A film "Orrery" by Daniel Gustav Cramer at CAC Cinema 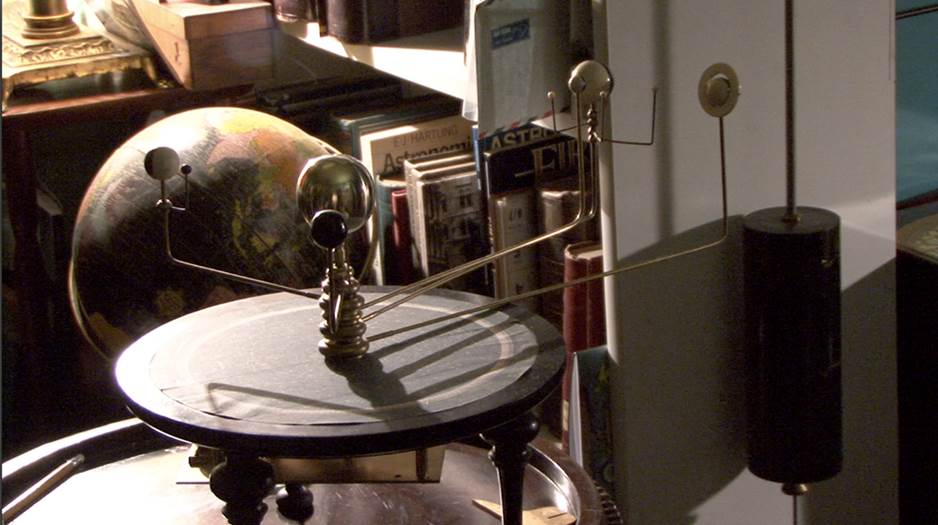 In the delicate manner, developed by the artist, film Orrery (2012, 20 minutes) develops on the encounter between two men in a remote hut outside an Australian village. There they spend some time together; they talk, remain silent, and finally depart. The film reflects on friendship, proximity, fleetingness of time and memory.

The film is screened on the occasion of the solo exhibition Nineteen by Daniel Gustav Cramer (curator Neringa Bumblienė), which until 29 May, 2016 is held at the Contemporary Art Centre, Vilnius.