A launch of the catalogue of an exhibition ‘Martin Ebner, Kitty Kraus’ at CAC Reading Room 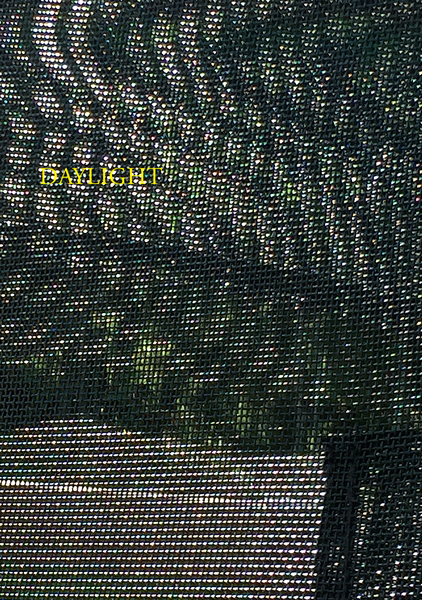 On 30th, November, Wednesday, during the last calendar day of autumn, 7pm CAC Reading Room invites you to attend a launch of Daylight – a catalogue of an exhibition Martin Ebner, Kitty Kraus.

A catalogue of an exhibition is a mysterious entity. First, it is intended for memory, inserting a peculiar documentation of the authors’ creative process, granting one to summarize what had been done thanks to a distance in time. Otherwise, it is intended for the imagination – an excursion, through which we can allow ourselves to digress from the material bodies of the artworks and plunge into a play of free association, foster and share experiences and impressions. By preparing a publication, the authors kindly imply that what happened among the white walls of an exhibition hall should not be forgotten and, in whatever form this recollection may persist, it can become something new to which it is too early yet to give a name.

This is the last event in the context of an exhibition which didn’t fit neither in time assigned to it, neither in space allocated for it. During the day of the opening the artists, Martin Ebner and Kitty Kraus, by means of subwoofer, rainbow light and music turned a column, adjacent to the entrance to the CAC building with a single door suggesting ‘service entrance’ into an auxiliary path into the exhibition, which then lasted for thirty-three days. Later, they produced eight posters, which, placed on advertisement displays throughout the city, distorted and transformed the public spaces around them. Meanwhile, it was supplemented by insights and texts, written by Tenzing Barshee, Michaela Chiriak, Haytham El-Wardany, Monika Kalinauskaitė, Valentinas Klimašauskas and Ariane Müller, which can be found by the reader in the publication.
During the presentation of the catalogue, two last pieces in the context of the show will be on display – A Bright Cinema (2015) by Martin Ebner and Untitled (2013) by Kitty Kraus.

After the booklaunch a surprise film programme will take place.