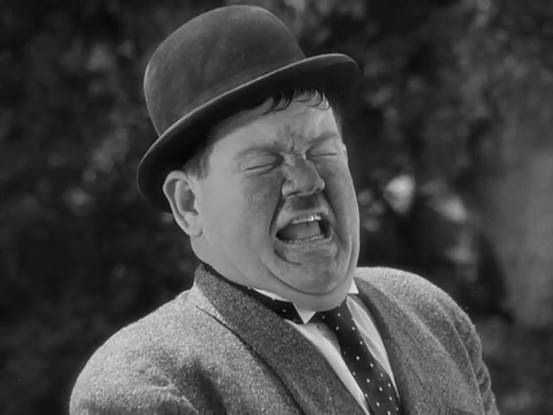 If a man sneezes during a meal, some person present calls on him to name his birthplace.
William Crooke, Religion and Folklore of Northern India (1926)

Summer is the time of flowers, pollen and sun, and hence the season of the sneeze. This impressive respiratory reflex, that can spew some 40,000 particles at a rate estimated between 150km/h and 1045 km/h (nearly 85% the speed of sound), has long inspired the human imagination and given rise to all kinds of mythic beliefs. A remarkable sign, an omen from the gods, a vehicle for the soul’s passage, the sneeze is a momentous nasal event appearing at turns ominous and joyful.

As Penelope spoke, Telemachus sneezed so loudly that the whole house shook. She laughed when he heard this, and said to Eumaeus: ‘Did you not hear how my son sneezed just as I was speaking? This can only mean that all the suitors will be killed…’

In this talk, Aaron Schuster traces the philosophy and aesthetics of sneezing through the history of cinema, including the first ever copyrighted film, Hitchcock’s missing sneeze gag, Harpo Marx’s only onscreen line, and Edie Sedgwick’s sniffles, as well as one of most enigmatic constructions by Marcel Duchamp, Why Not Sneeze Rose Sélavy?

The philosophy and aesthetics of sneezing through the history of cinema, including the first ever copyrighted film, Harpo Marx’s only onscreen line, and many more.