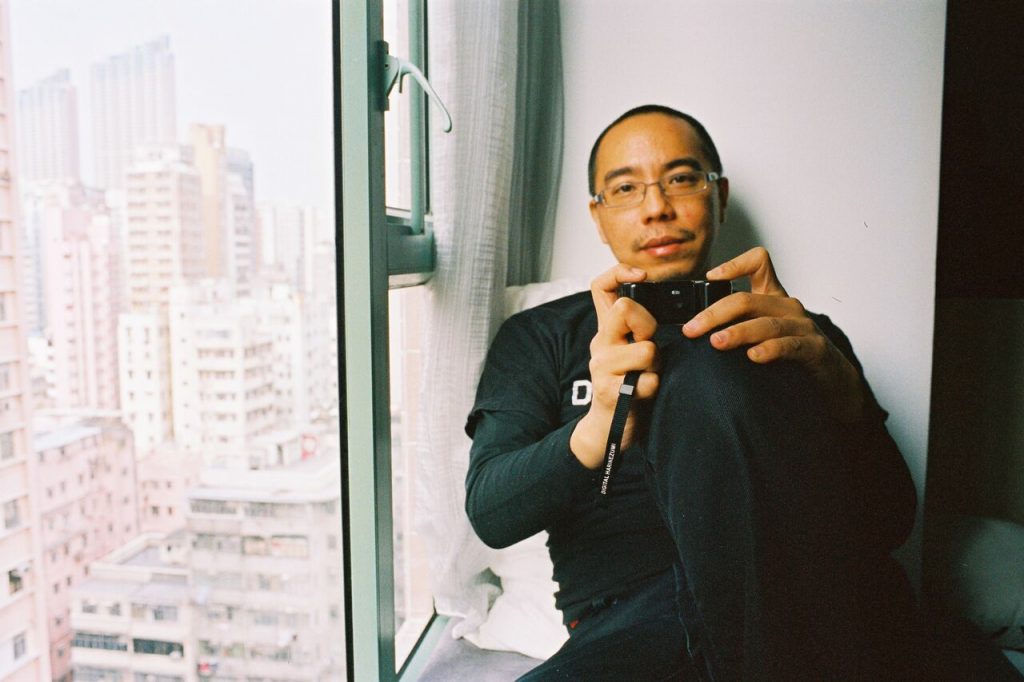 Friday 2 February at 3pm at the CAC cinema

CAC and Meno avilys invites you to the artist talk by Thai filmmaker and artist Apichtapong Weerasethakul. The event is part of his first solo exhibition in the Baltic States Luminous Shadows: Selected Installations & Film Retrospective of Apichatpong Weerasethakul. Do not miss a chance!

Apichatpong Weerasethakul (b. 1970 in Bangkok, currently lives and works in Chiang Mai, Thailand) has been making films and videos since the early 1990s. Working independently of the Thai commercial film industry, he is active in producing and promoting experimental and independent filmmaking through his company Kick the Machine, which he founded in1999. Weerasethakul’s film Tropical Malady (2004) won the jury prize at the Cannes Film Festival, and his film Uncle Boonmee Who Can Recall His Past Lives (2010) received the Palm d’Or at the same festival. His work has been presented widely in art and film contexts internationally, including the 11th Sharjah Biennial in the UAE (2013), dOCUMENTA (13) in Kassel, Germany (2012), Liverpool Biennial (2006), Busan Biennial (2004), the Istanbul Biennial (2001); and in solo and group exhibitions at art spaces including Tate Modern, London (2016); Haus der Kunst in Munich, Germany; Walker Art Center, Minneapolis; The New Museum, New York; Irish Museum of Modern Art, Dublin; and Musée d’Art Modern de la Ville de Paris among others. Since 2015, Weerasethakul has been developing his first theatre project Fever Room.

Admission is free. The event will be held in English.