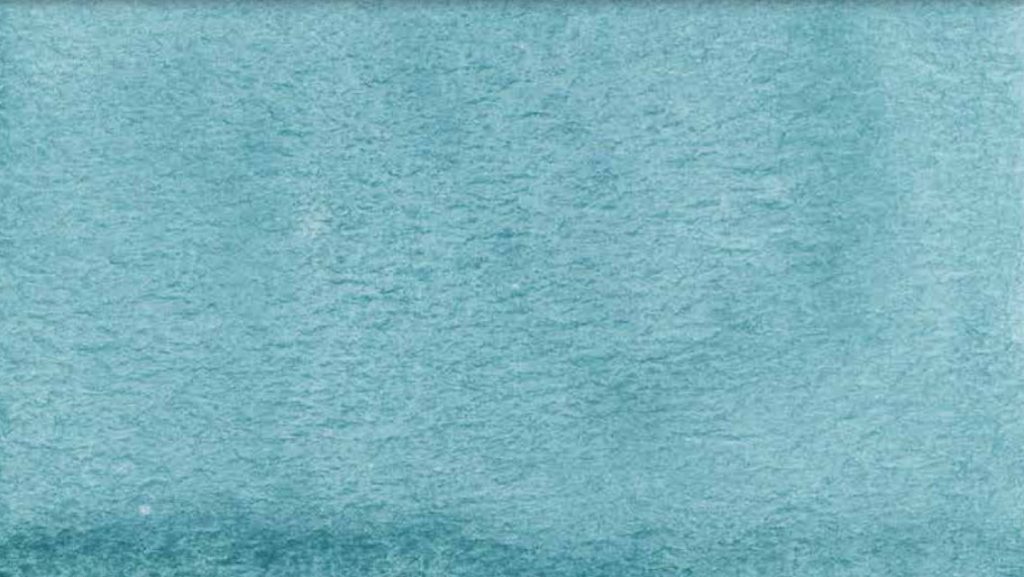 Next to this we kindly invite to visit the stand of the Union of Lithuanian Art Photographers that premiers TV, a photography book by Algirdas Šeškus. Due to the 60th anniversary of the first television broadcast in Lithuania, on April 20, 2017 Contemporary Art Centre will open Algirdas Šeškus’ exhibition under the same title co-organized with LRT, Lithuanian National Radio and Television.

More on publications:
Body Starting to Change is a conversation on music between two artists. When in 1960s despite the official ban foreign radio stations gained in availability within USSR, the newscasts and political comments broadcasted by them became an important part of alternative education. Musical programmes were of no less or perhaps of even more importance as they exposed the vitality of youth culture (or subculture) behind the Iron Curtain. Deimantas Narkevičius shares his musical experiences with Elena Narbutaitė, starting with this period of ‘catching waves’ and continuing until 1993, when the introduction to the London music scene became the turning-point (sooner or later experienced by many) in the artist’s relationship to the changing urban culture. The publication includes watercolours by Elena Narbutaitė, the reproduction of the cover of Satori, an album by Flower Travelling Band, stills from July 20, 2015, the new film by Narkevičius, and graphics by Mark Geffriaud.

Proteus and the Radical Imaginary by Kristupas Sabolius was co-published with Bunkier Sztuki contemporary art gallery at Cracow in English and Polish editions. It is the first translation of this author that summarizes and expands insights from his earlier books Furious Sleep: Imagination and Phenomenology (2013) and The Imaginary (2014), both published by Vilnius University Press. Sabolius’ theoretical discussions are enlivened by analyses of numerous artworks, including: exhibitions by Raimundas Malašauskas (Photo Finish at CAC, and the Lithuania/Cyprus Pavilion at the 55th Venice Biennale), the underwear-stealing gnomes of South Park, Michelangelo Antonioni’s Blow Up, and performances of Romeo Castellucci. Translation into English by Tomas Čiučelis.

The book TV presents photographs by Algirdas Šeškus from the period of 1975–1985 when he was working as a cameraman at the Lithuanian National Television. The publishing of this book, which was edited by another artist Gintaras Ddižiapetris, coincides with the 60th anniversary of the first TV broadcast in Lithuania. The presentation of the book on April 25, Saturday, 11.00 at the LRT studio in Vilnius Book Fair (hall 3.), broadcasted live on Lithuanian National Television. Participants: photographer Algirdas Šeškus, art historian Agnė Narušytė, CAC curator Virginija Januškevičiūtė, and Ugnė Siparienė, the author of the TV show.