Conference "The Notion of the Animal in Philosophy and Contemporary Art" 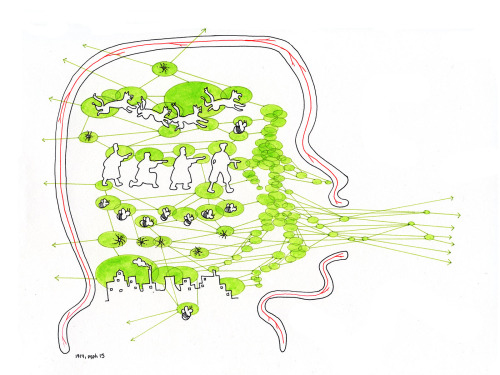 THE NOTION OF THE ANIMAL IN PHILOSOPHY AND CONTEMPORARY ART

The conference seeks to reconsider the division between man and animal in classical philosophy and in contemporary critical theory. Classical philosophy, starting from Aristotle and ending with Heidegger, sought to establish a hierarchy of life forms and to draw a clear line between man and animal. But emerging scientific innovations, such as paradigmatic changes in biology (J. von Uexküll), the understanding that the animal is not a mechanism but a self-organizing system, as well as the theory of evolution force us to reconsider this difference. The experience of the totalitarian regimes in the 20th century and the emergence of new forms of “political animals” were followed by the deconstruction of the classical humanist subject. New disciplines, such as feminism, post-colonialism, environmentalism, and animal studies, questioned the difference between man and animal with a new force. Derrida, Deleuze, Agamben, Esposito and other contemporary philosophers seek to reconsider the division between the human and the non-human, and between the organic and the non-organic. Contemporary critical theory questions the premises of anthropocentrism and in this sense shatters the foundations of the Humanities.

The conference will be held in Lithuanian language.