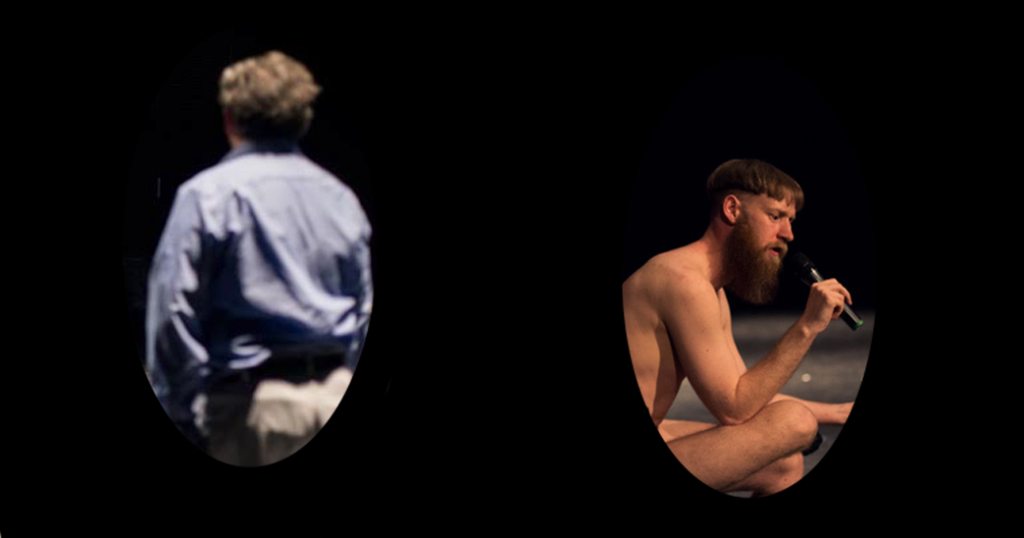 The title Consumption As A Cause Of Coming Into Being refers to an essay entitled Destruction as the Cause of Coming into Being published by Russian psychoanalyst Sabina Naftulowna Spielrein in 1912. In her essay, Spielrein describes destruction as an integral part of life, for when two reproductive cells meet, they have to be destroyed in order for new life to originate*. Extended to the idea that consumption is a form of love and physical exchange, Roland Rauschmeier and Alex Bailey try to measure and define the bonding that links them to each other and to their masculinity. Speculating on a new form of masculinism that could distance itself from the imperative of a strong, virile and misogynist masculinity, they explore deviant desires and question common ideas and representations of sexuality; For this, they present different ways to relate to each other, such as HOMing, and fetish role-play. Central to both of these practices is the story of the cannibal of Rotenburg, who in 2001 fulfilled his desire of eating the sexual organs and surrounding flesh of another man. This consensual act between these two men resulted in irreversible consequences, the death of one and the imprisonment of the other. Seeking ways to reconcile the actions that took place in Rotenburg, Rauschmeier and Bailey outreach their moral structures, they decide ways to reinvent and play with their own norms, undermining the structures of power and domination in a bleakly and absurd performative experiment.

The performance is a part of exhibition Träger. Entrance free.