Creative City vs Post-socialist City as Layers, Pockets and Tracks 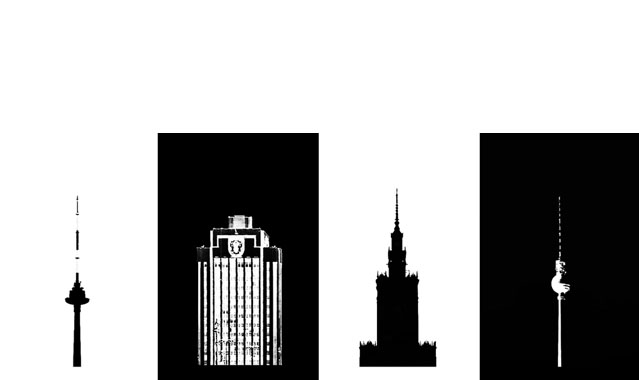 A roundtable discussion organised by EHU

The roundtable is designed to try to inject the often cliché-like concepts of ‘creative city’ and ‘post-socialist city’ with a qualitative meaning by discussing the trends, agendas, obstacles and driving forces of the emergent creative sectors of Vilnius and Minsk. In particular, attention will be focused on the relations that these sectors have to wider urban culture, governance and political economy. Layers, pockets and tracks here are primary spatial (and social) metaphorical models used in order to depict the relations between ‘creative’ and ‘post-socialist’ as two different modes of the organization and orientation of urban environments. The metaphorical model of the ‘layer’ means that the creative city is merely laid over the post-socialist city. The ‘pocket’ model would imply that in a post-socialist city there emerge enclaves of creativity which weakly correlate with the dominant remainder of the urban setting. The creative city and post-socialist city as ‘tracks’ are two different logics of urban development which might spatially coincide and temporarily replace one another yet equally might not. The stances of the discussants are based on their professional experience and/or on their experience of the articulation of political differences.

Wider audience is welcomed. Language of round table – English

A roundtable discussion organised by EHU