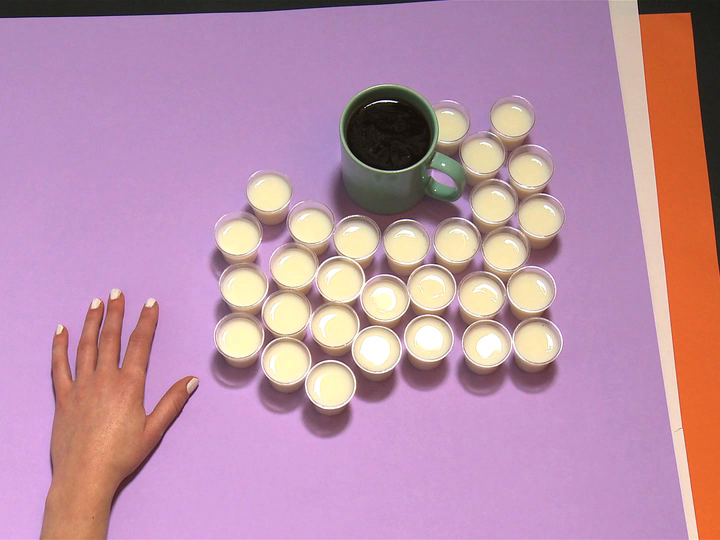 The appearance of a weathered VHS copy of Hellraiser atop a bus shelter on Old Kent Road in South London became a kind of urban legend, or at least a puzzle. Since this first occurrence in 2012, there have been other instances, other portals opening, visible from the upper level of double-decker buses. Copycats aside, the content of the bleached VHS case, Clive Barker’s 1987 film, has at its core a puzzle box, the ‘Lament Configuration’. This box, when solved, can suture dimensions. From the other side, the ‘Cenobites’, demonic in appearance, claim the clever individual for a suturing of another kind, between pleasure and pain. A pop mystery, the VHS tape in its odd placement, now a different sort of analog puzzle-box, offers a detour on a routine commute. Portals, mundane or not, need a here and there, a clever body to pass through.

All works presented in English. The curator will introduce the programme.

Thanks to all at the SMC/CAC, Rupert, Vtape, Video Data Bank, and all the artists for making this screening possible.