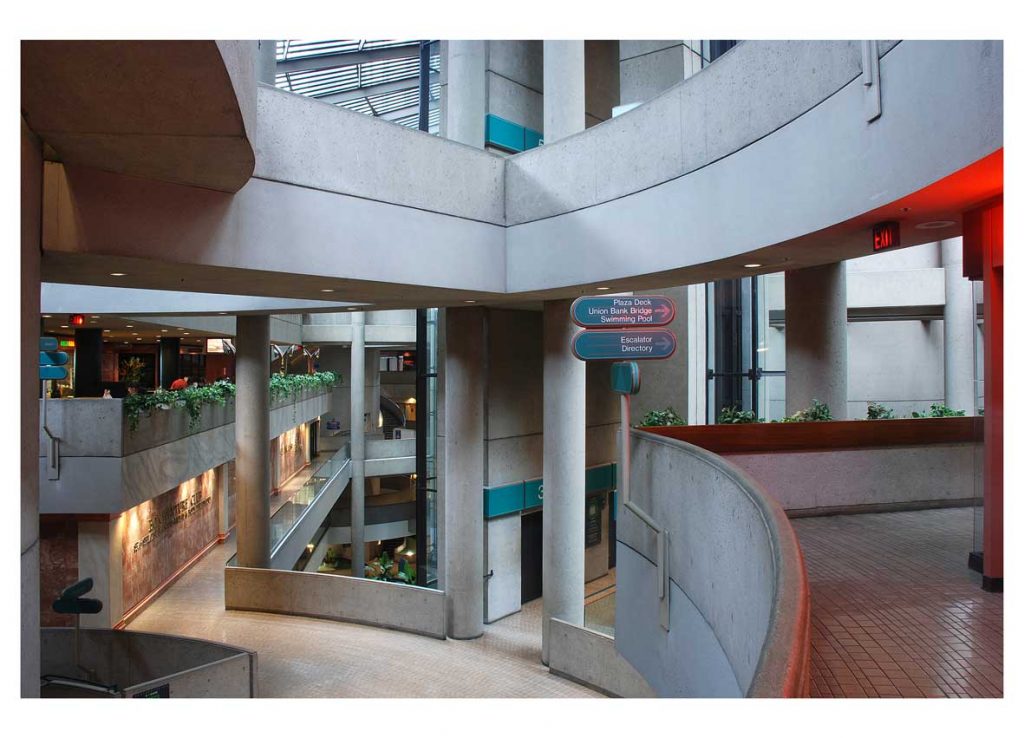 Friday 18 May, 7pm at the CAC Reading Room

Francis Ford Coppola’s 1974 film ‘The Conversation’, and the 1970s work of architect and developer John Portman, provide the context to discuss questions of urban space in the 1970s. Though circumstantially some of Coppola’s film was shot in Portman’s Embarcadero Centre in San Francisco, their relation will be played out at a theoretical level. While Coppola’s eavesdropper Harry Caul brings into being an urban interior space of surveillance through acoustic means, Portman’s signature atrium hotels literally capture a transient urban population inside. Read together, Coppola and Portman bring interiority and urbanism into a new conjunction, revealing a point of origin for very current concerns to do with urban spatial control.

Charles Rice is Professor and Head of the School of Art and Design History at Kingston University London. His research considers questions of the interior across the arts. He is author of “The Emergence of the Interior: Architecture, Modernity, Domesticity” (2007), and editor of “The Journal of Architecture”. His most recent publication is the article “Stalking John Portman”, in “AA Files” no. 64 (2012).