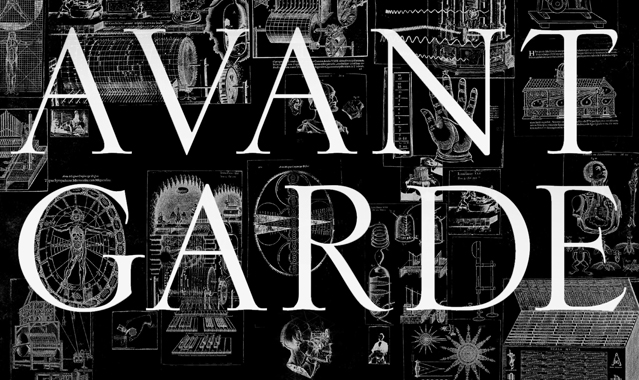 Glissando is new music magazine from Poland which doesn’t limit itself to any genres and names rather following all ambitious and avant-garde music. In 10 years there was published 24 issues with almost 3000 pages and many extras like cassettes or pen-drives.

Glissando #15 (Litwa) was focused on new Lithanian music, with lots of interviews and essays, as well as a CD.

Glissando #23 (Cassette) and #24 (Avant Avant Garde) mark the magazine‘s turn into English language and New Music in Eastern Europe. While the former issue (#23) keeps questioning the anthropology of the medium, object fetichism and the collective memory, the latest one (#24) speculates about the new music‘s roots found already in 17th and/ or 18th century?

The launch of Glissando magazine will take place at CAC Reading Room, on October 26, 5 pm.