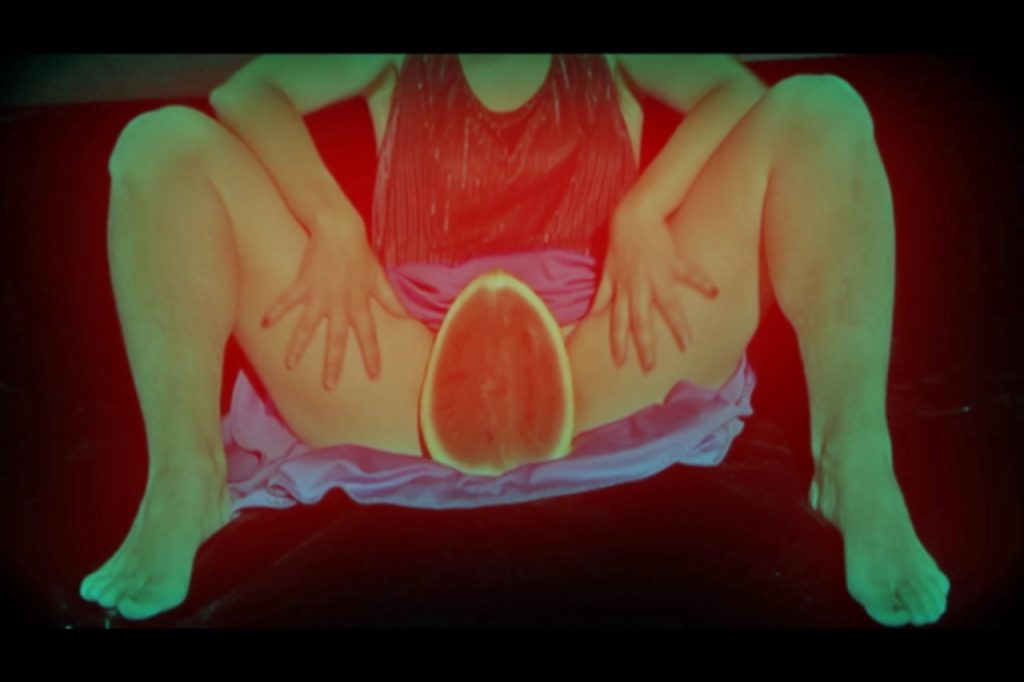 Kaunas International Film Festival is proud to present talented artist from Sweden – Ninja Thyberg. Still studying at the Stockholm Academy of Dramatic Arts, N. Thyberg is one of the most promising directors in European cinema at the moment, mainly because of her clear vision and social context topics.

In her short films N. Thyberg raises questions about lust, taboos, bodies, gazes, group dynamics and sex. It is worth noticing that Ninja Thyberg has been interested in social constructs and social interaction since her teenage years.

The feminist icon Simone de Beauvoir introduced a theory about social constructs in her book “The second sex” (Le Deuxième Sexe, 1949). The theory was based on the Hegelian concept of “the other”, where the concept of a woman as the quintessential “other” was what Beauvoir identified as fundamental to women’s oppression. Our society consists of many social constructs, such as race, masculinity, femininity and also sexuality.

Kaunas International Film Festival presents five short films by N. Thyberg. The first film is “Wet” (Våt, 2010), a short film with sounds and images that play on lust. The second, “R.O.V” (R.O.V, 2011) is a story based on the classic fairy tale “Little Red Riding Hood”. “Mother, Father, Child” (Mamma pappa barn, 2011) is a story about moves in between reality and imagination around a nightmare. The film was awarded as the best script at “Novemberfestivalen” in Sweden. “Afro” (Afro, 2012) deals with cultural and racial stereotypes. The fifth one, “Pleasure” (Pleasure, 2013), is N. Thyberg’s breakthrough film that took her all the way to Cannes and Semaine de la Critique, where the film won the Canal+ award.

N. Thyberg is interested in how sexuality is constructed and this is the main topic in the film “Pleasure”. Ninja explains it this way: “I have always wanted to make this kind of film. There is a common idea of our sexuality as a natural drive. It is widely acknowledged that we have a sexual drive, but how we act as sexual beings, what makes us turned on, how do we interpret our bodies and what happens within ourselves, is in a large extent a social construction.” Ninja finds it problematic that pornography has the hegemony within the visual interpretations of explicit sex scenes. Sex is still a taboo and is considered to be dirty and forbidden, moreover, this idea has disconnected it from the concept of human interaction.