Opening of the exhibition ‘Grazed Images’ on Thursday 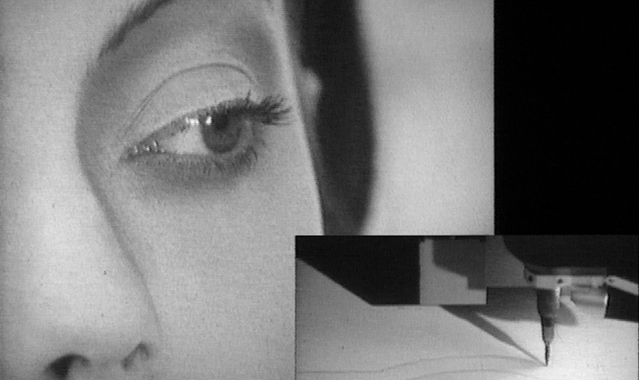 In this digitally driven world, we are surrounded by images. An illusion prevails that we can get rid of them as soon as we switch off our computers and smartphones. However, images live long after we go offline: they transgress the realm of television and computer screens and enter our everyday world, albeit slightly grazed. The digital image is a tricky inhabitant of our screens and streets, it possesses two major qualities: elasticity (it can be shrunk, enlarged, zipped, cut, pasted, etc.) and profusion (it can be in multiple places simultaneously). It is both strong and weak, visible (visualisation) and invisible (pure data) and in this respect, as described by Boris Groys, the digital image ‘is functioning as a Byzantine icon – as a visible copy of invisible God.’

The artworks in this exhibition are by an international group of artists who are concerned with the very power of the image today. The real task for them is to filter the images, to recognise the systems that images operate within, to follow their paths of circulation in the contemporary (art) world, to predict their abilities and the sociopolitical, aesthetic and ethical dimensions images acquire as they traverse different realms of reality. How does visual circulation mediate the world and how does it reformulate ideas such as political power, culture, and subject? What is the role of a computer-generated image in the anaesthetisation of the real? What are the possibilities and limits of image circulation in a digitally-aware contemporary art world and how does it affect the notions of originality, authenticity and value? Image is not a theme nor is it (only) a motif; one should imagine the image on this occasion as more of a conceptual tool to help us think about the events and phenomena happening in the world today, in which image is entangled in one way or another.

A special evening dedicated to Harun Farocki with the participation of author, curator and video artist Antje Ehmann will take place at CAC Cinema on Saturday, 20th June.