Opening of the exhibition "Parasite & Mimicry" 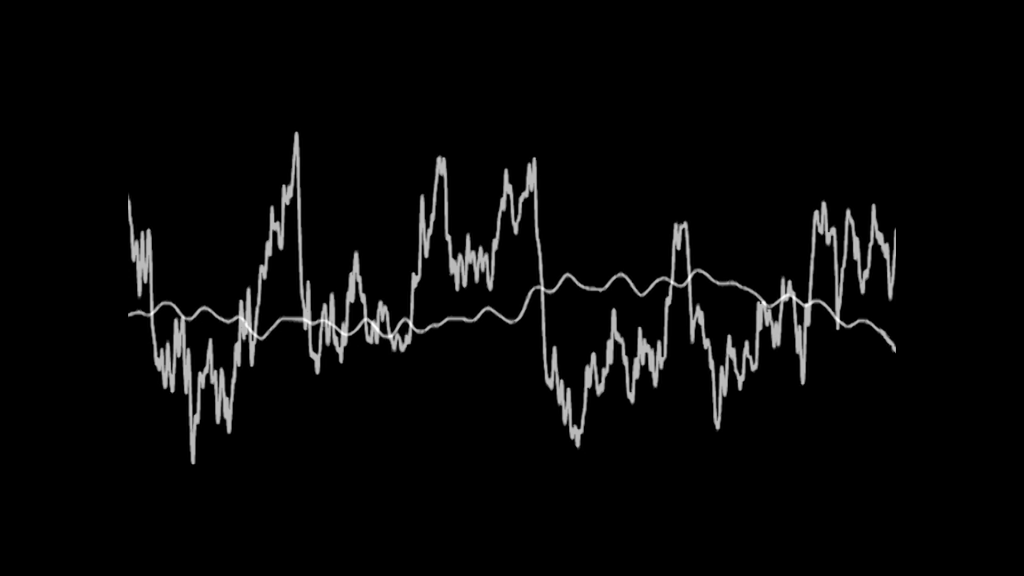 The overlapping between inside and outside manifests itself in the paradox of the trapped wolf in the second of Munchausen’s fantastic stories. The wolf jumps to catch the horse which was pulling the sledge and starts eating his prey, but in so doing ends up finding himself inside the horse, trapped in his harness. The baron was the one promoting the situation by making himself invisible, by literally embracing the sledge and hiding from the danger of the raging wolf until he is able to conduct him instead of the horse. The baron is a figure of the mètis, making use of the situation in order to avoid any kind of binary opposition stuck between antagonistic power dynamics. Mètis is a type of intelligence and of thought “which is applied to situations which are transient, shifting, disconcerting and ambiguous" (Detienne & Vernant).

The act of navigation within such a world is an invisible and unexpected blow: like parasites do in the micro level of natural conditions. A mimetic strategy of persisting within the given is a trap to manipulate the structures and contexts so that old dichotomies collapse in the environment where power is at work. It functions as an intuitive tactic to exist-resist on the intersection between inside and outside, acknowledging that there is no outside of power.

Parasite & Mimicry tries to outline a discursive, performative and aesthetic topography which provokes oblique and problematic entanglements. Timos Alexandropoulos’ sound installation is a sonic materialization of the first illegal prime number coexisting in contradictory zones, the one of legality and of illegality. Ju hyun Lee and Ludovic Burel’s minimalized karaoke deploys the typographic impact of lyrics in the mechanical device and the “aesthetic of the administration” as a conceptual intersection between Western and Asian culture. Christophe Wirth’s experimental project uses applause in the theater context to subtract narration and play from the conventional mechanism of spectacle. Irina Gheorghe’s performance-video uses non-verbal gestures which have lost signification and power to act to investigate the weird superpositions between the exact sciences and the occult.