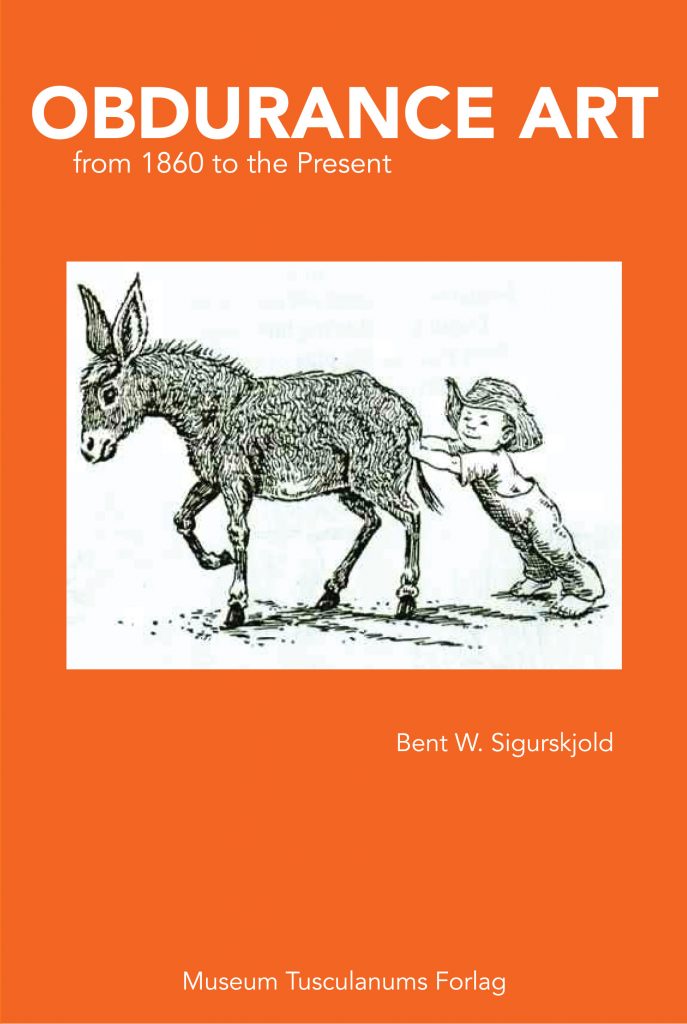 Lauren Wetmore: Could you describe your performance?

Michael Portnoy: It is the complete history of Obdurance Art from 1860 until the present.

LW: Do you want to give a few highlights of that history, for the folks at home?

MP: One of the most known pieces of Obdurance Art happened in 1935 with Louisa Edgar and Beth Schemmel. It is called Yellow on Yellow and it is the first Obdurance opera. It happened in Vienna. Most Obdurance art was produced by couples, with only a few exceptions. There were only three or four pieces of Obdurance Art that were done individually. This is because the first work of Obdurance Art in 1860 was made by a couple, Lisa and Johann Pogandorff, and it set a trend. So, Beth Schemmel was Israeli and Louisa Edgar was Czechoslovakian and this piece Yellow and Yellow just involved pushing a lemon back and forth between them. They are seated sort of elegantly and they push the lemon back and forth with their tongues slightly out of their mouths and making a sound.

LW: Is the fact that you are performing the history as a couple in reference to Schemmel and Edgar or have you worked together before?

MP: This is the first time we have worked together on a formal presentation. Bent R. Sigurskjold finished making the book, The Complete History of Obdurance Art, at the end of 2009 and there have been maybe 30 or 40 significant works of Obdurance Art since then. Our plan is to cover a lot of those in Part II. In this performance we only do about 20 pieces because that was the entire corpus of Obdurance art from 1860 to 2009. Those pieces were so significant that people were afraid to top them for a while.

LW: And there has recently been a resurgence of interest and practice?

MP: Exactly. Finally people are starting to feel free to explore it. But most of the newer work is highly referential to the history. People who are making Obdurance Art now always have bits of reference to the early works.

LW: How would you describe the relationship between your individual practices and Obdurance Art?

MP: What I would say is that as a couple it makes a lot of sense. I like to think of Henry Flynt, who was the originator of the term concept art – which is what conceptual art comes from. He was a mathematician but he is also associated with Fluxus and he was against formal art. He thought it was more interesting to do your ‘just likings’. So, the things you do around the house – refusals to do normal behaviors – he thought this was far more valuable artistically. In that way I would say that there is some kind of formal relation between the things that we do around the house and Obdurance Art.

Ieva Miseviciute: Yes. I think that is why we have such an interest in it. Because we discovered that we were doing it already.

Ieva Miseviciute is an Amsterdam and Vilnius based artist-curator and writer. She has backgrounds in political and cultural studies. Her work varies from friendly instructions to apologetic horror sessions, a lot of times involving (direct/in-direct, live/filmed) performance. Vocabulary Lesson, a recent piece produced by her multi-disciplinary collaborative CORO which took the form of a music video clip and performance. She has shown her works at such venues as Centre Pompidou, Performa 09 (NY), Swiss Institute (NY), SMART Project Space (Amsterdam). At the moment Michael Portnoy and Ieva Miseviciute are curating/directing a stage production ‘Alligators!’ at de Appel art centre, the Netherlands.

Reenactment of the complete history of Obdurance Art, from 1860 till the present, in 30 minutes