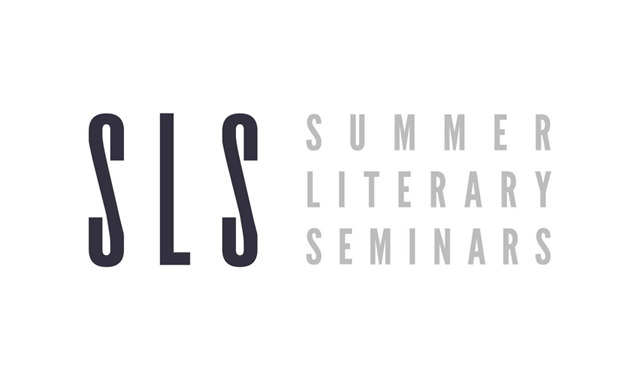 Josip Novakovich moved from Croatia to the U.S. at the age of twenty. He has published a novel, April Fool’s Day, three story collections (Infidelities: Stories of War and Lust, Yolk, and Salvation and Other Disasters) and two collections of narrative essays as well as two books of practical criticism, including Fiction Writers Workshop. His work was anthologized in Best American Poetry, the Pushcart Prize collection, and O. Henry Prize Stories. He has received the Whiting Writer’s Award, a Guggenheim fellowship, two National Endowment for the Arts fellowships, the Ingram Merrill Award, and an American Book Award, and he has been a writing fellow of the New York Public Library. Novakovich was recently shortlisted for the prestigious Man Booker International Prize for his body of work. He has taught at Bard, Die Freie Universitaet in Berlin, Penn State, and is now teaching at Concordia University in Montreal.

Rebecca Wolff is the author of three books of poems (Manderley, Figment, The King) and a novel, (The Beginners, Riverhead 2011), as well as numerous pieces of occasional prose. Her fourth book of poetry, Warden, is forthcoming in September 2014 from Ugly Duckling Press. She is the editor of Fence and the publisher of The Constant Critic. A fellow at the New York State Writers Institute at the University at Albany, she lives in Hudson, New York with her children.

Gino Leineweber has been an active poet and writer since 1998. He lives and works in Germany, where he is the Chairman of the Writers’ Association Hamburg. He has been the President of Three Seas Writers’ and Translators’ Council since 2013 and the Editor in Charge of the Buddhist Monthly Magazine (Buddhistische Monatsblätter) in 2000-2008. Gino Leineweber has published 10 books of fiction, non-fiction and poetry.