THE HOLE IDEA A performative presentation by Post Brothers 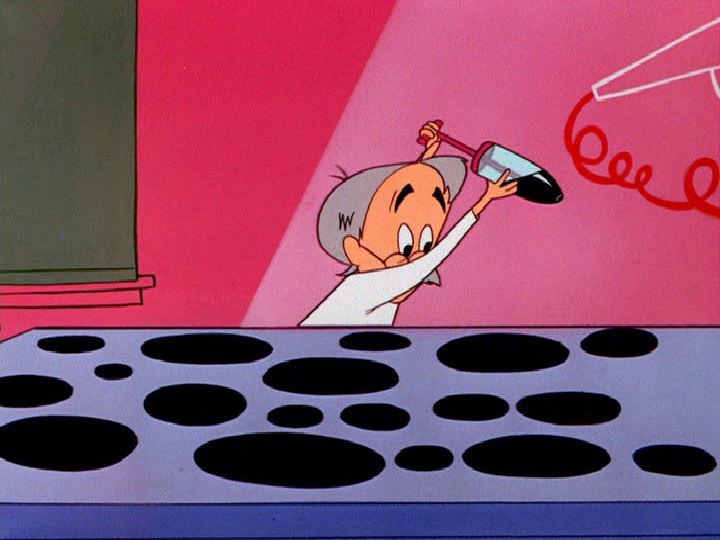 Friday, October 17 at 7pm at the CAC Cinema

It’s a cubist bit of dark, an aperture in any surface, and yet a thing, physically promiscuous, malleable and expandable, foldable and rollable, poured, printed, or painted. IT does what it PLEASES. It’s behavior is as elastic as its form.

A project applied to different circumstances and constantly pulling information into its murky center, this lecture examines the aesthetic, philosophical and socio-political possibilities of the portable hole. A principle object in cartoon physics, the portable hole can serve as a tool to account for an irrational world through its myriad precarious properties.

Originally developed in 2008 as part of Gintaras Didžiapetris’ artist magazine NINETY (#2), the project has since been presented at such venues as Gruentaler 9 (Berlin, Germany), The 9th Shanghai Biennale 2012, (Shanghai, China), Paleisje voor Volksvlijt (Amsterdam, The Netherlands), Will Brown (San Francisco, USA), and COCO Kunstverein (Vienna, Austria). Portions have also been published as text in numerous other projects.

Post Brothers is a critical enterprise that includes Matthew Post—an independent curator and writer working between Białystok, Berlin, Antwerp and Oakland. He recently curated "12 Hours" by Karl Larsson at Galerie Kamm in Berlin (2014), “The Excluded Third, Included” at Galerie Emanuel Layr in Vienna (2014) and “Clinamen” by Iza Tarasewicz at Xawery Dunikowski Museum of Sculpture (Krolikarnia) in Warsaw (2013). His essays and articles have been published in Annual Magazine, the Baltic Notebooks of Anthony Blunt, Cura, Fillip, Kaleidoscope, Mousse, Nero, Art Papers, Pazmaker, Punkt, and Spike Art Quarterly, as well as in numerous artist publications and exhibition catalogues.