The Necropolitics of Radiation, a lecture by TJ Demos 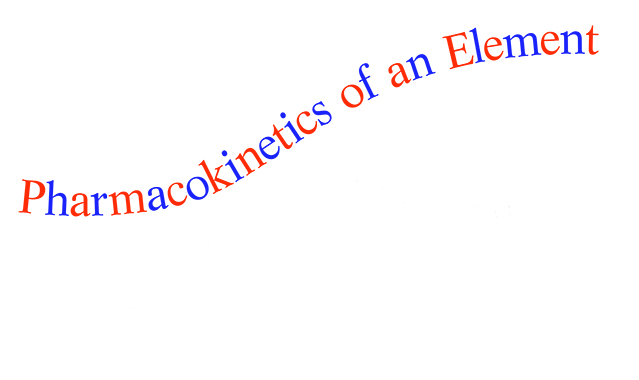 In this presentation, Demos will explore the nuclear regime and its relation to the governmentality of life and death. Taking up the Otolith Group’s film The Radiant (2012) as analytic object, the presentation will consider the film’s account of the Fukushima meltdown and the artists’ speculative exploration of the politics of catastrophe, mass extinction, and posthuman ontology. Further discussions will revolved around the work of South Korean artists Moon Kyungwon and Jeon Joonho, Jane and Louise Wilson’s, and Diana Thater’s Chernobyl projects, and also Susan Schuppli’s work on radiation, as well as Brassier and Thacker on extinction and the world-without-us.

This material stems from TJ Demos’ forthcoming book titled Art and Ecology as outlined below.

Contemporary Art and the Politics of Ecology (working title)

This book investigates how concern for ecological crisis has entered the field of contemporary art and visual culture in recent years. While ecology has received little systematic attention within art history, ecology’s visibility and significance has only grown worldwide in relation to the pressing threats of climate change, global warming and the environmental destruction of ecosystems. To address these imperatives, this book considers creative proposals from speculative realist and new materialist philosophy, indigenous cosmology, climate justice activism, and Earth law as critical resources for how to model just forms of life that bring together ecological sustainability, postcapitalist politics, and radical democracy, at a time when those proposals are needed more than ever. By engaging artists’ widespread aesthetic and political engagement of environmental conditions and processes, and doing so in relation to an expansive global scope of investigations—looking at developments in the global South as much as the North—this book project offers a significant, timely, and original contribution to the intersecting fields of art history, ecology, visual culture, geography, and environmental politics.

T.J. Demos has been a critic and Reader in the Department of Art History, University College London since 2005. He writes on contemporary art and politics, and is the author, most recently, of The Migrant Image: The Art and Politics of Documentary During Global Crisis (Duke University Press, 2013), and Return to the Postcolony: Specters of Colonialism in Contemporary Art (Sternberg, 2013). In 2013, he guest-edited a special issue of Third Text (no. 120) on the subject of “Contemporary Art and the Politics of Ecology,” and is currently at work on a new book on the same theme for Sternberg Press, to appear in 2015. He is also presently working on co-curating Rights of Nature: Art and Ecology in the Americas, for Nottingham Contemporary (opening in January 2015), and Specters: A Ciné-Politics of Haunting, a screening series of artist films at the Reina Sofia Museum in Madrid (November-December 2014). In early 2015, Demos will take up a new professorship at University of California, Santa Cruz in its History of Art and Visual Culture Department.

The event is organised as part of the series “Pharmacokinetics of an Element” organised by the CAC with curator Jennifer Teets as part of the pilot exhibition of the XII Baltic Triennial, “Prototypes”. Admission is free. The talk is in English.