The Third Table: Ideas and Practices of Speculative Realism 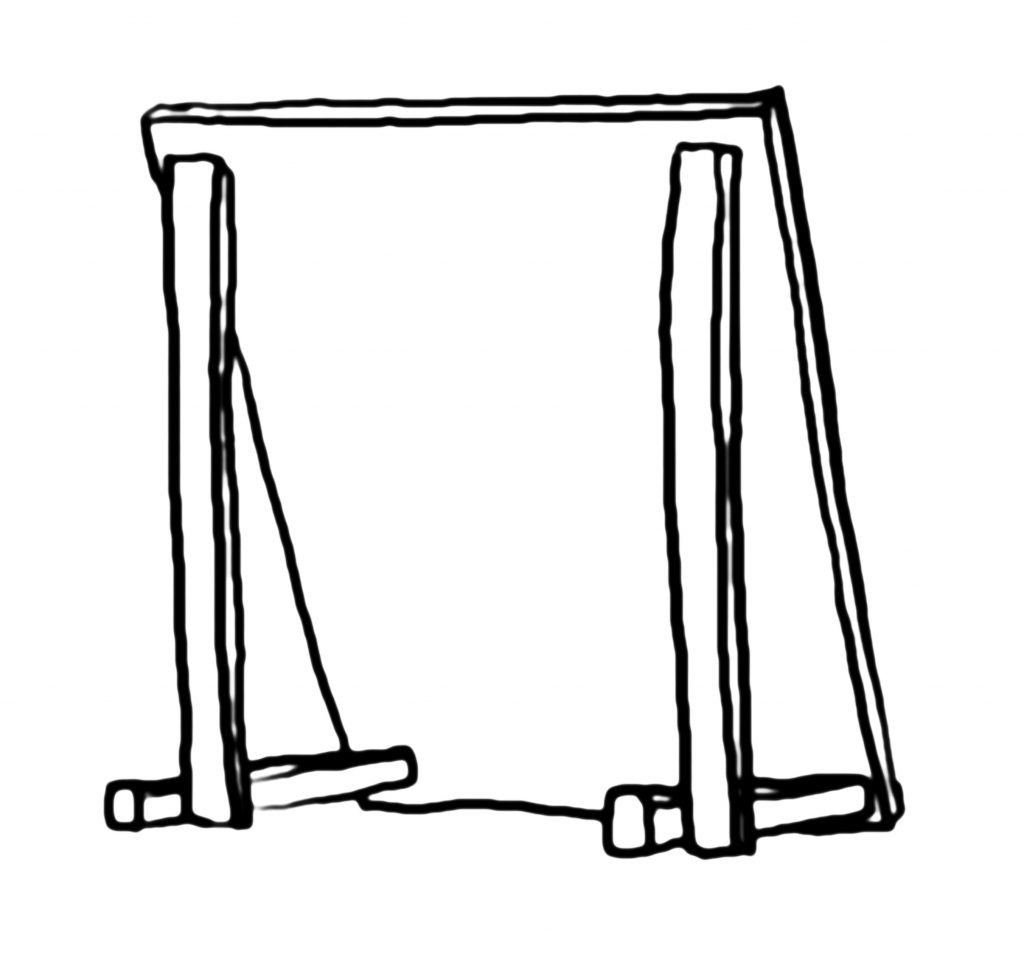 This apparently new and vibrant form of realism was devised during the first decade of this century in the works of such authors as Graham Harman, Quentin Meillassoux, Ray Brassier, and Levi Bryant, as they were attempting to critique what Meillasoux called “correlationism”, namely the sort of philosophy (which is, basically, all post-Kantian metaphysics up to this day) that allows philosophical thought to exist only as a discourse on how human beings perceive the world, a discourse which abandons Kantian “thing-in-itself” and realism altogether.

Today, after a long period of separation between analytical and continental philosophies, we can sense the urgency to find a new, fresh way of looking at the world, and this urgency first of all means the necessity to rethink the status of objects in realism/idealism debate. It is almost commonsense that continental philosophy is a stronghold of idealism, while analytical philosophy deals with objective, scientific reality “out there” which can be known. This academic distinction has brought us to the point where any kind of realism is completely eliminated with the arrival of post-structuralism and Derrida, as some authors claim (cf. Lee Braver, A Thing of This World: A History of Continental Anti-Realism (Topics in Continental Philosophy, 1st ed. Northwestern University Press, 2007)).

One of the central ideas of speculative realism is the problem of reductionism – i.e., reducing the world into its fundamental elements (apeiron, earth-water-fire-air, atoms, etc.) or their effects and relations (networks, language), which are to be viewed as essential qualities “below” or “above” the phenomenal surface of objects. What is missed in both of these reductions, according to the speculative realists, is the object itself. What object-oriented ontology arrives at is the objects which cannot be touched nor can they touch each other, which at first looks like a paradoxical occasionalist world where interactions are carried out by some mysterious entity. However Harman introduces a detailed ontology, where he draws on a quadruple structure of objects and puts the distinction between the real and sensual at the centre of his scheme. Speculative interpretations of this new ontology will be one of the central points during these two consecutive evenings of talks and events.

Tomas Čiučelis will overview the spectrum of philosophical arguments behind speculative realism by focusing on the opposition between Quentin Meillassoux’s speculative materialism and Graham Harman’s object-oriented ontology.

25th June, 6pm, at CAC Reading Room
A lecture and a workshop by Julijonas Urbonas

Julijonas Urbonas will give a presentation on the methodological applications of speculative realism in artistic practices. At the end of an event everyone will be invited to take part in a creative workshop – a speculative enactment of the “third table”.