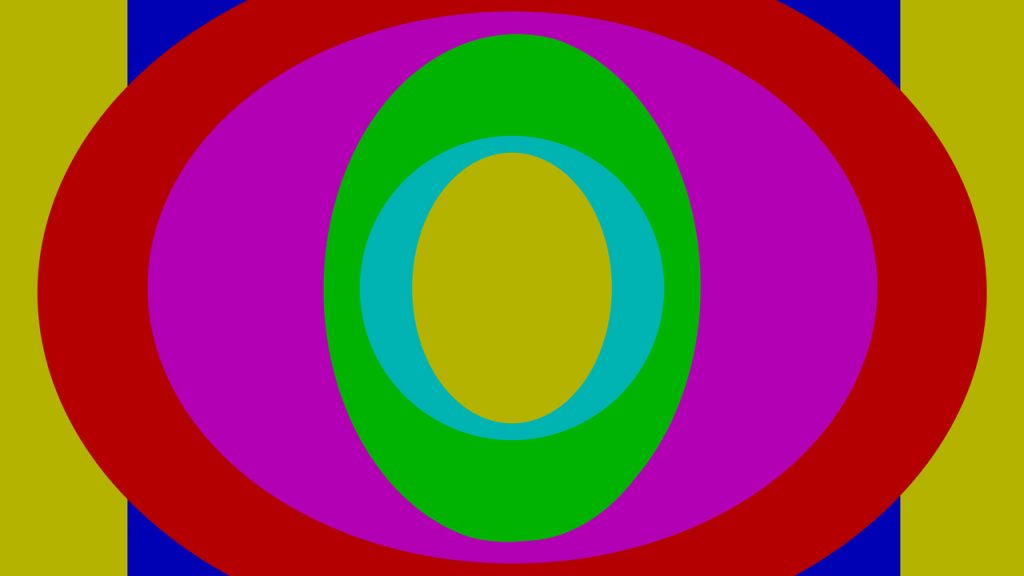 This is an embedded event of the exhibition t:h:e: r:e:a:l:.

Curated and presented by British independent writer and programmer, Stuart Heaney, the two-part bespoke film programme will voyage through the labyrinthine, telescoping tunnels that connect the birth of psychedelic culture with recent artists’ work, created in Britain and America, that subverts the perceptual promises and pitfalls of contemporary media technologies.

We now exist in a distorted mirror future once imagined by the visionaries and multimedia pioneers whose hallucinatory experiments permeate the first part of the programme. Such experiments helped to found a dawning stroboscopic landscape of visionary electronic media, cybernetics and computer art. In California and elsewhere in the 1950s and ’60s, freethinking Bohemian artists like Harry Smith, Jordan Belson and Storm de Hirsch embraced the otherworldly realities of tribal cultures. Venturing down the rabbit-hole opened up by ritual drugs such as hashish and peyote, as well as through yoga and meditation, they channeled their experiences into their abstracted art. Finding that traditional forms fell short of their visions, however, they embraced film and later video and early computer animation as the only media that might remotely begin to convey the liminal, perpetual dancing present of their experiences.

Today, some might comfortably assume that Psychedelia is a long extinct culture, yet its legacy infects every level of our contemporary experience, pervaded as it is with the mood-altering effects of pharmaceuticals and a media-saturated environment. The artists in Part 2 have recently responded to this predicament with tropes derived from Psychedelia’s rhizomatic framework deploying them to reappropriate and disrupt film and video technologies’ interface with and influence upon our perceptions of reality, challenging the boundaries of the dominant 16:9 aspect ratio imposed upon our mediation with the world. Enter the oceanic, transformative spaces of Stom Sogo, Simon Payne, Ian Helliwell and Sally Golding, who will present the Lithuanian premiere of a new expanded film performance.

Sally Goldings’ live cinema performance THE LIGHT AT THE END OF THE TUNNEL, 2014

Film programme will be introduced in English, but the films are non-narrative and contain no dialogue and so are unhindered by language barriers.

Please also note that tonight’s programme contains some intense flashing images and we advise those who suffer from photosensitive epilepsy to approach with caution.