War Trauma as Cinematographic Spectre, or Who Haunts Creative Documentary? A presentation by Lukas Brašiškis 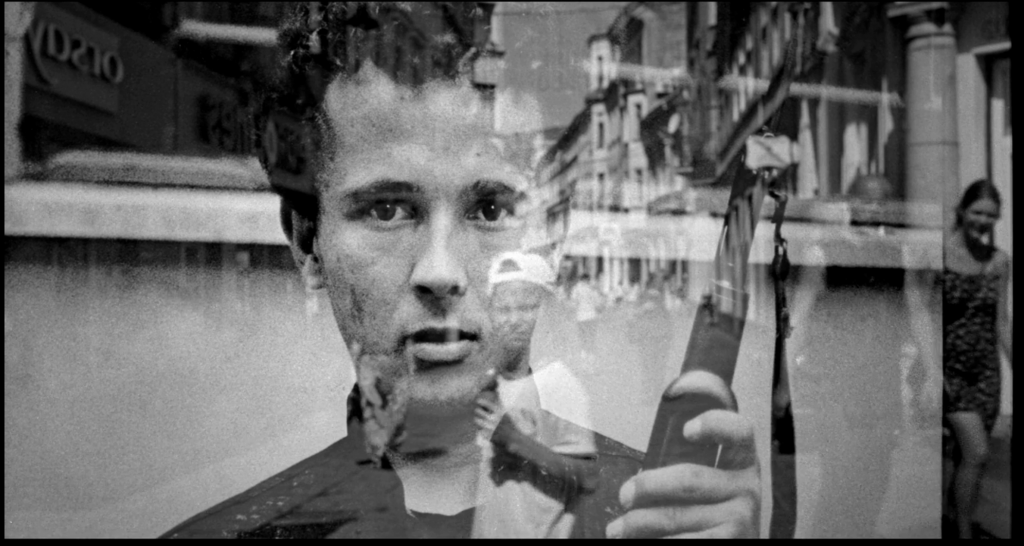 “War Trauma as Cinematographic Spectre, or Who Haunts Creative Documentary?”, a presentation by Lukas Brašiškis, followed by a discussion moderated by Nerijus Milerius

From the very beginning of cinema, spectators and critics have considered moving images to be ghostly media. The observations of Maxim Gorky, who described cinema in 1896 as a “soundless spectre”and a “movement of shadows”, remain pertinent. However, to be called an “art of phantoms” –a name often ascribed to cinema – does not necessarily refer simply to the depiction of ghosts. In this presentation spectrality is treated as something beyond the representation of phantoms or spirits on screen. In line with Jacques Derrida, it is equated with cinema’s ability to record and reanimate residues of the past, disrupting their location in a linear timeline. In other words, the logic of cinematic spectres is not based on an attempt to reconstruct the past as it really was. Rather, it is a questioning of the separability of the past, present, and future to avoid a traditional aporia of historicity. From this perspective, the key question is not about the appearance of past events, but rather about how these events emerge over time due to specific images and sounds— “double exposures”—in the imagination of the spectator.

In the presentation two creative non-fiction films: Sergei Loznitsa’s Reflections (2013) and Deimantas Narkevicius Legend Coming True (1999) will be analysed. Both of the aforementioned films are concerned with the aesthetic forms that reflect the relationship between the visible and the invisible and the verbalized and the speechless insofar as it informs how we imagine the trauma of war as well as our relationship to what we might describe as the time of war.