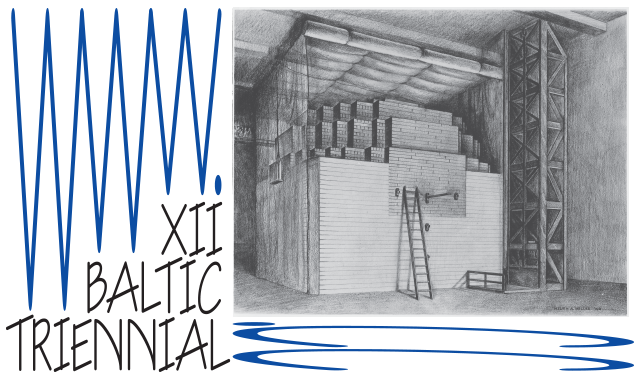 Jumbo shrimp always amazed the comedian George Carlin; he used to remark, ‘like military intelligence – those words don’t go together man’. No doubt he’d vex over ‘the stability-instability paradox’, a current international relations theory used to explain why large-scale wars have gone out of style, while smaller local conflicts proliferate. Simply put, nuclear powers don’t fight nuclear powers, however, they do bully states, which don’t share like means through proxy wars, and other like interference. Building on his research for Art in the Age of… Planetary Computation, and Art in the Age of… Asymmetrical Warfare – two interlinked exhibitions on digital global telecommunications and hybrid conflict today – Kleinman will discuss how artists and military theorists alike confront the nexus between geopolitics, economics, technology, and the battlefield today. In addition to setting these contexts, the talk parses the so-called ‘cool war’ growing between the United States and China by looking at a developing arms race between new cyber and space-based weaponry, as well as a sea change in naval logistics as both countries, and others, now explore concepts such as sea-basing and strategic artifical island building. Likewise, the Baltic theatre will be reviewed as a geopolitical faultline currently being updated into these new ‘cool war’ dynamics.