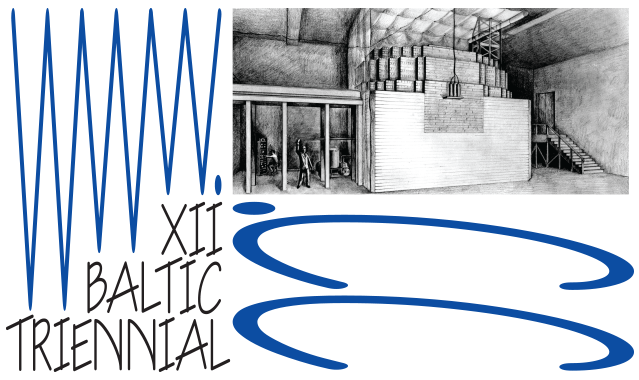 A Workshop on Contemporary Propaganda

The largest and most disastrous conflict of this young century began with a set of lies presented to the UN. Several years on, no one has been prosecuted for the illegal invasion of Iraq…and a new threat – Daesh – has spread throughout the Middle East, and on social media everywhere else. In Without Sky (2014), a short story set after a fictive World War 5 and written under the pseudonym Natan Dubovitsky, Vladislav Surkov proposes that the way to control the masses is to propagate continual ‘non-linear’ wars in which multiple factions fight each other simultaneously without clear sides being drawn. Surkov, a Russian politician and chief ideologist of the Putin Regime, fell out of favour after a number of travel bans were slapped on him following the invasion of the Ukraine…he has supposedly been replaced by the chief caterer of the Kremlin, who runs a troll farm that spreads political disinformation online. Building on these and other similar stories, this workshop will collect several recent war-mongering case studies to both analyse how rhetoric is spun and disseminated today, and create new counter narratives as the group draft their own, fictive, media plan.