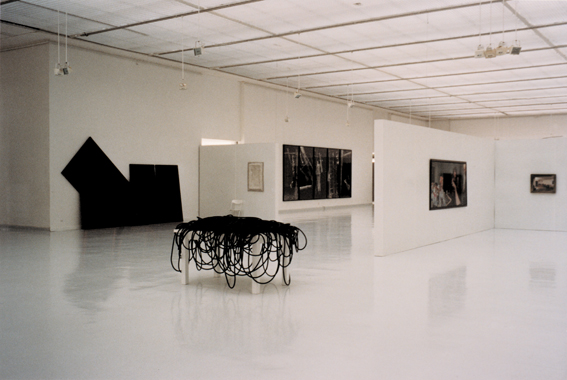 Curator:
Audun Eckhoff
‘This exhibition compiled from the museum’s collection contains works of the last twenty years with a focus on the period from the late 80s/ early 90s to the present day.

There are no other thematic, formal or geographic restrictions. The majority of works in the exhibition represent Norway, but this naturally resulted from the structure of the museum’s collection itself rather than the Norwegians wish to emphasise their approach. On the contrary, works have been selected with the aim to present as many diverse trends of contemporary art as possible with relatively few works, many of which were created by artists of other countries and acquired by the museum since its founding in 1988 and opening in 1990.’ 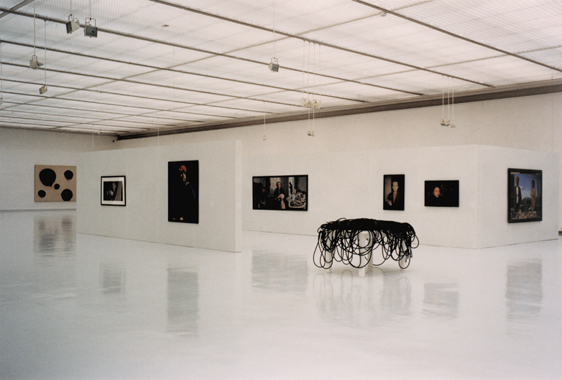 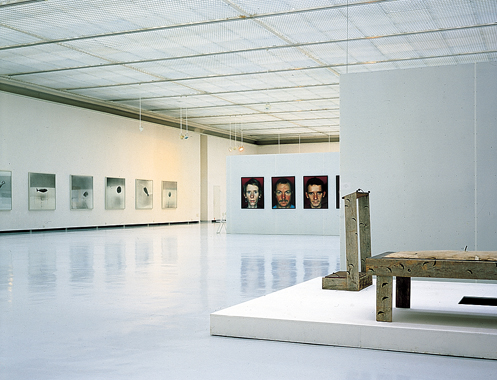 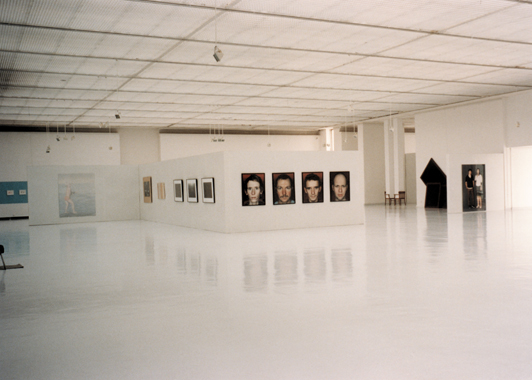