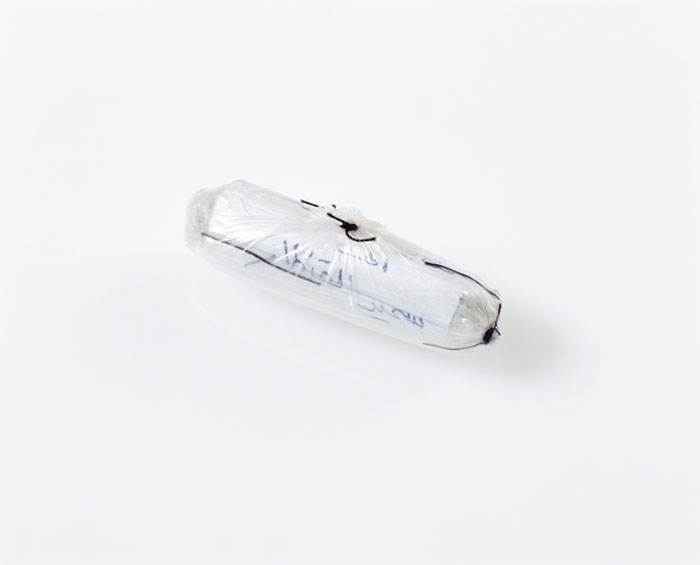 Zaatari’s work engages in research and the studying and interpreting of a wide range of documents; letters, photographs, testimonies and other recordings that communicate individual and personal positions within the larger social and political context. The material exposes hidden social, political, and geographic boundaries and conflicts as they challenge a specter of narratives; national, gender, historical and social.

Composition for Two Wings consists of a juxtaposition of two bodies of work: Earth of Endless Secrets and The Uneasy Subject. Earth of Endless Secrets is an ongoing research project, where Zaatari studies a wide range of documents that testify to the current cultural and political conditions in Lebanon. The work reveals the intimate layers of history contained in records of the everyday. The Uneasy Subject looks at the desire embedded in representations of the human body on YouTube, and in photographic documents collected by Zaatari during the years of his involvement with the Arab Image Foundation in Beirut. This is the first time Akram Zaatari presents two large installations side by side.

Special thanks to the Royal Norwegian Embassy in Vilnius 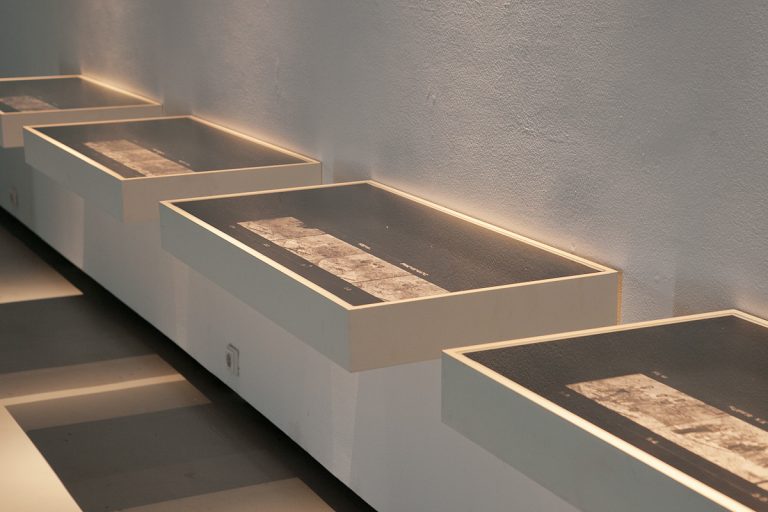 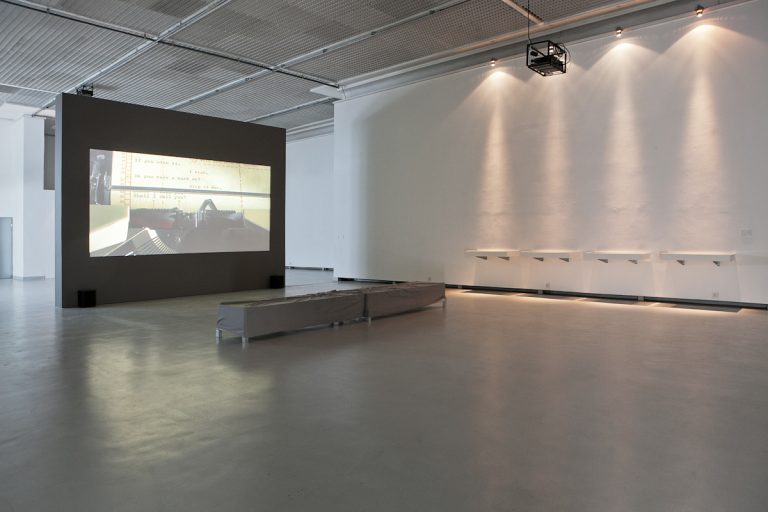 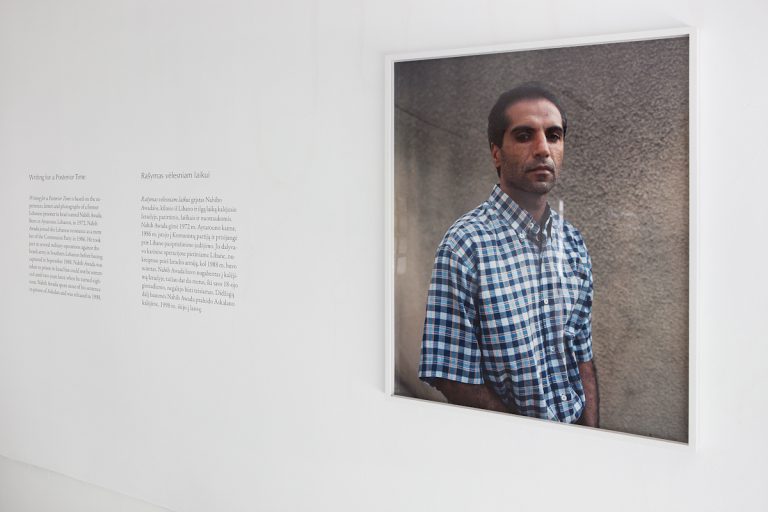 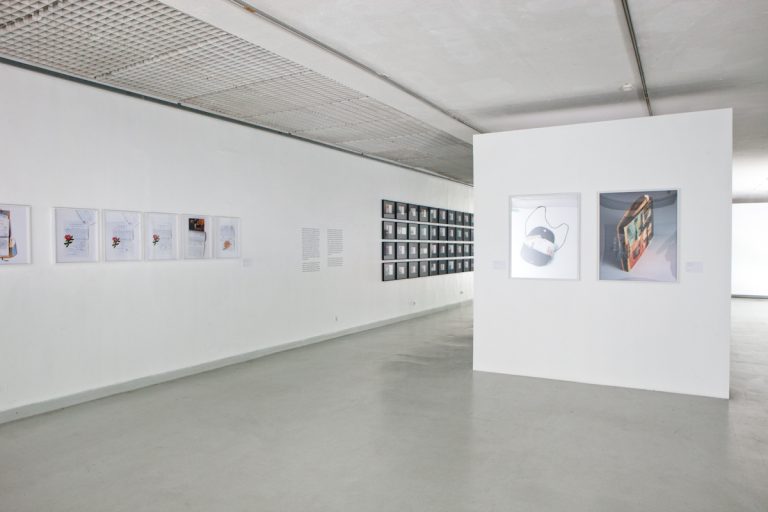 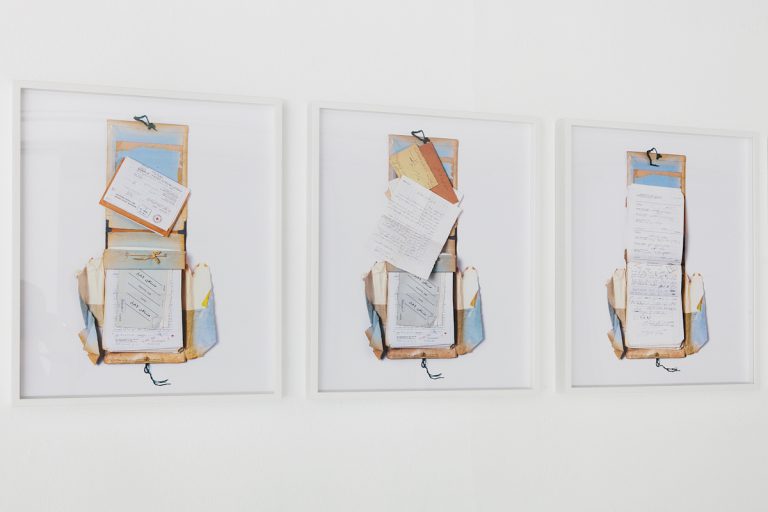 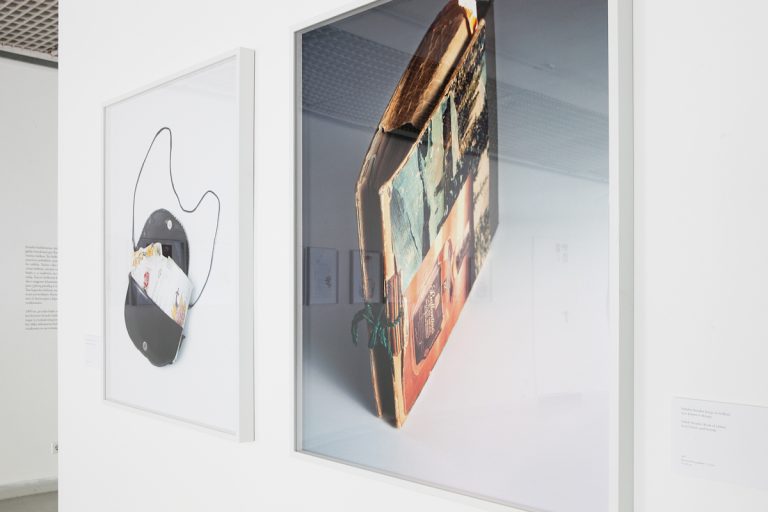 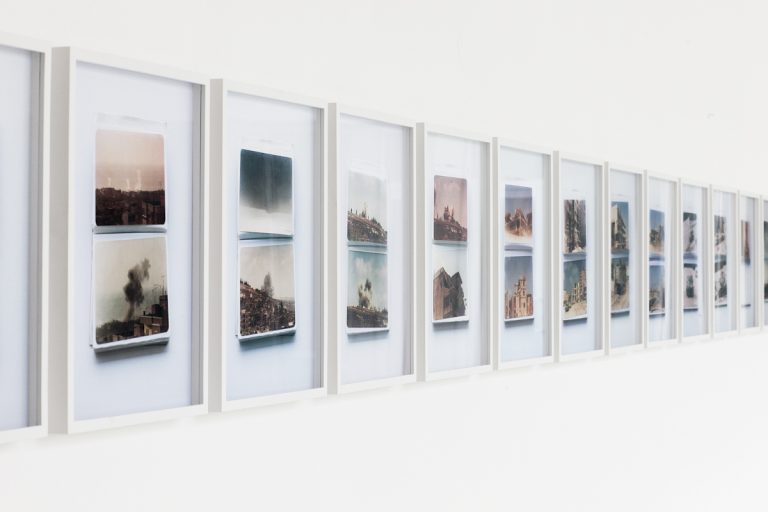 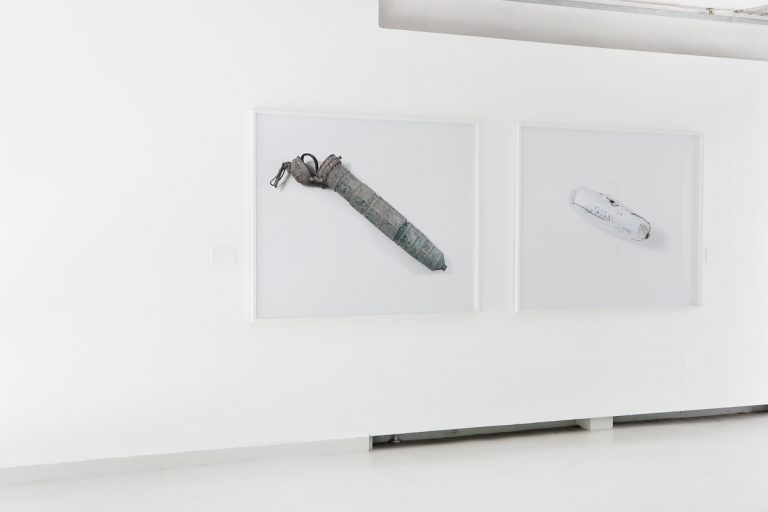 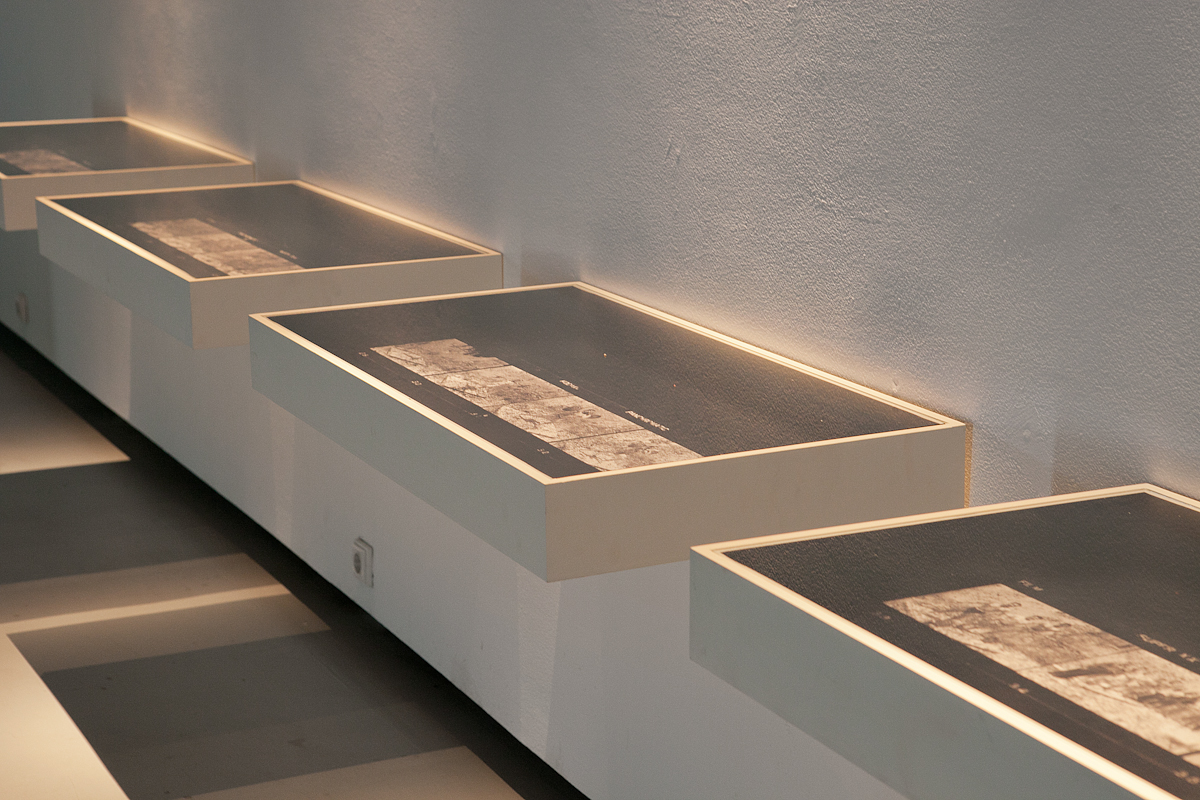 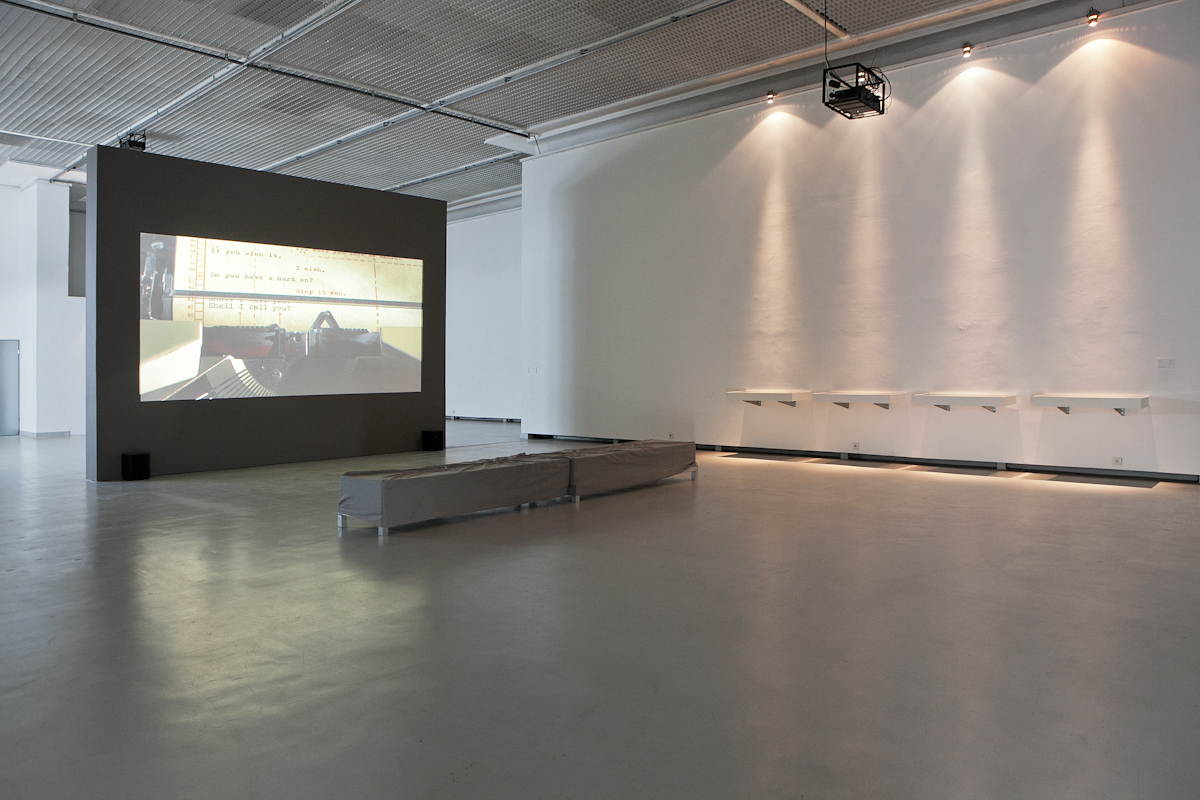 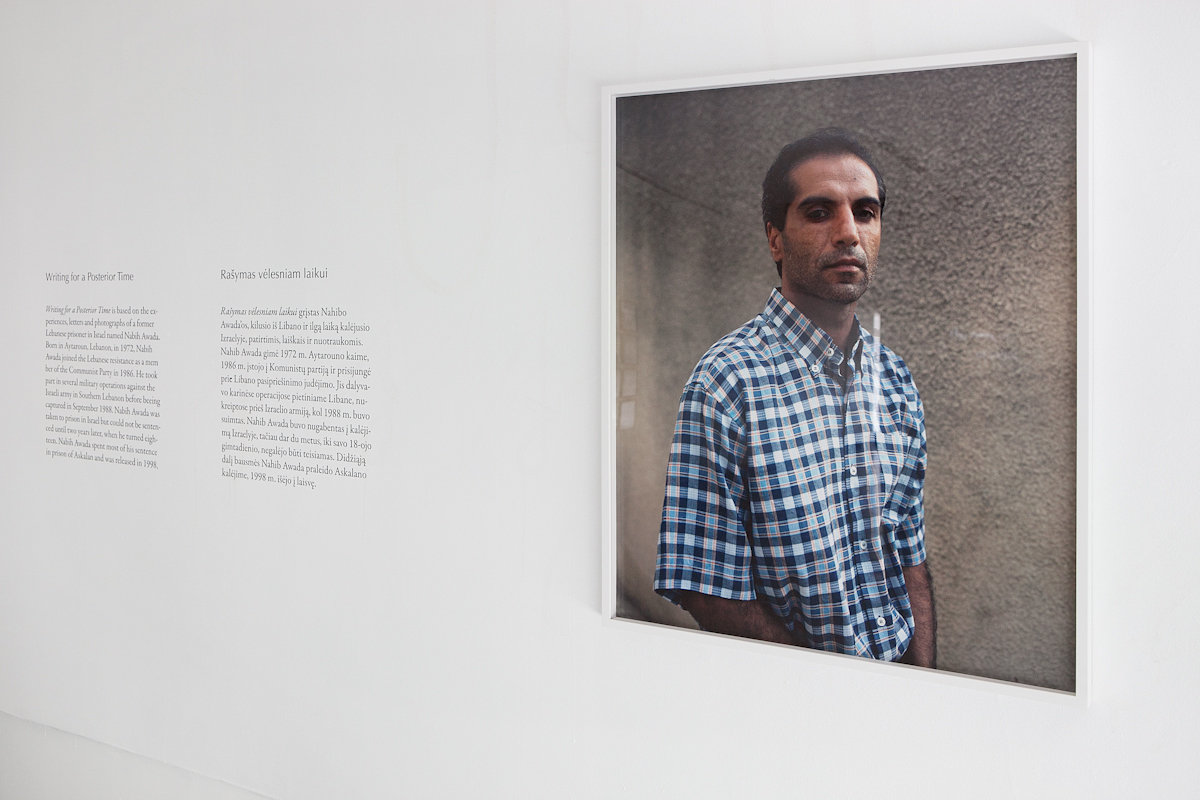 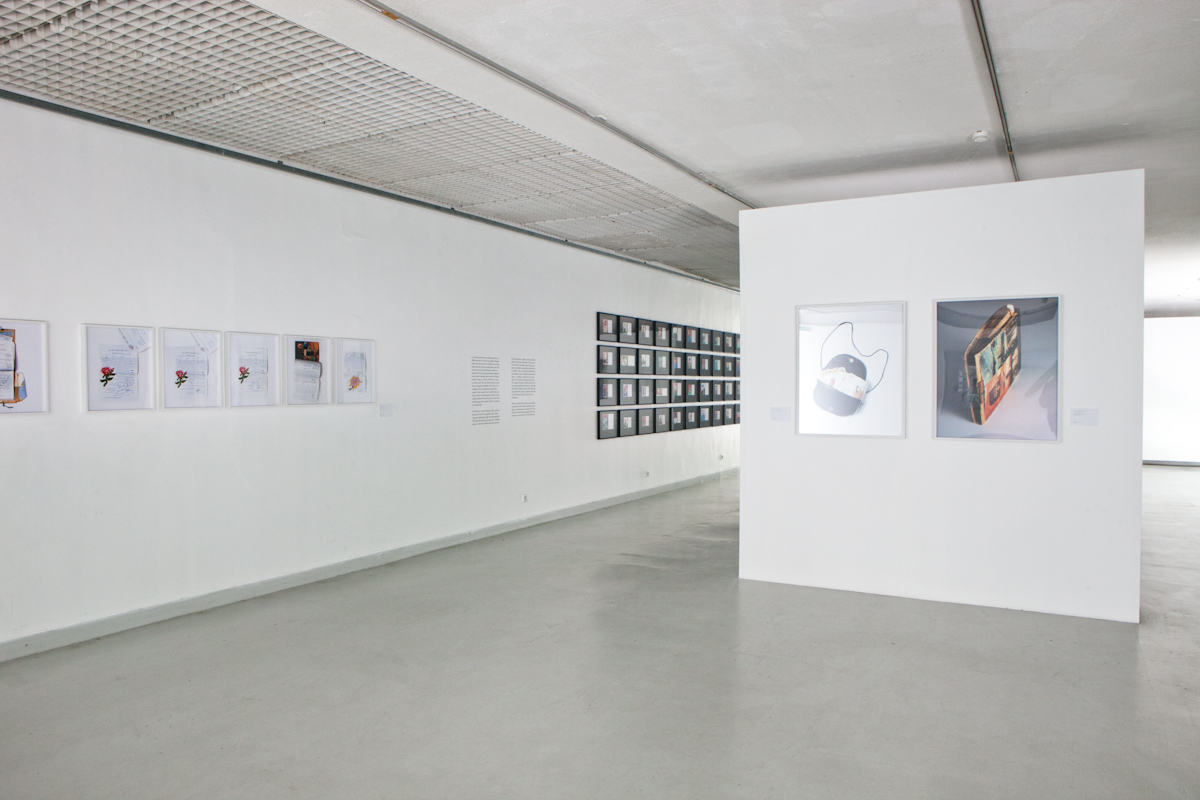 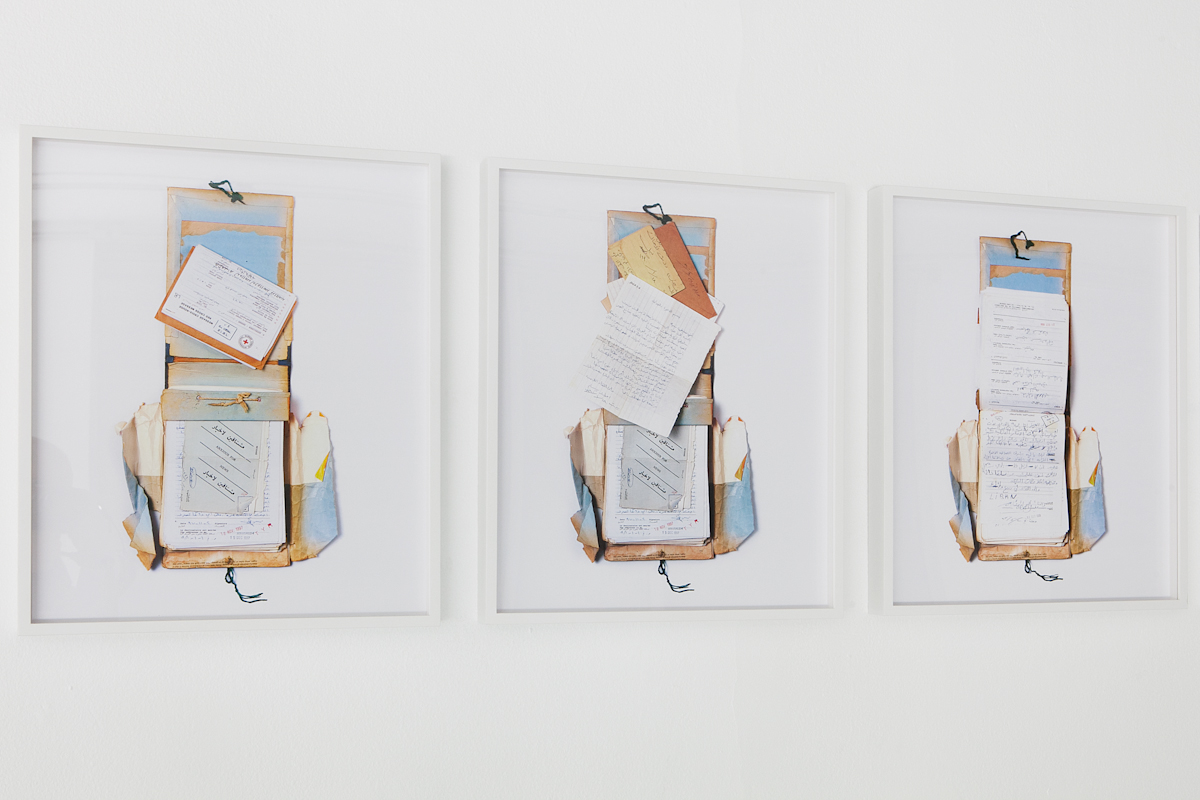 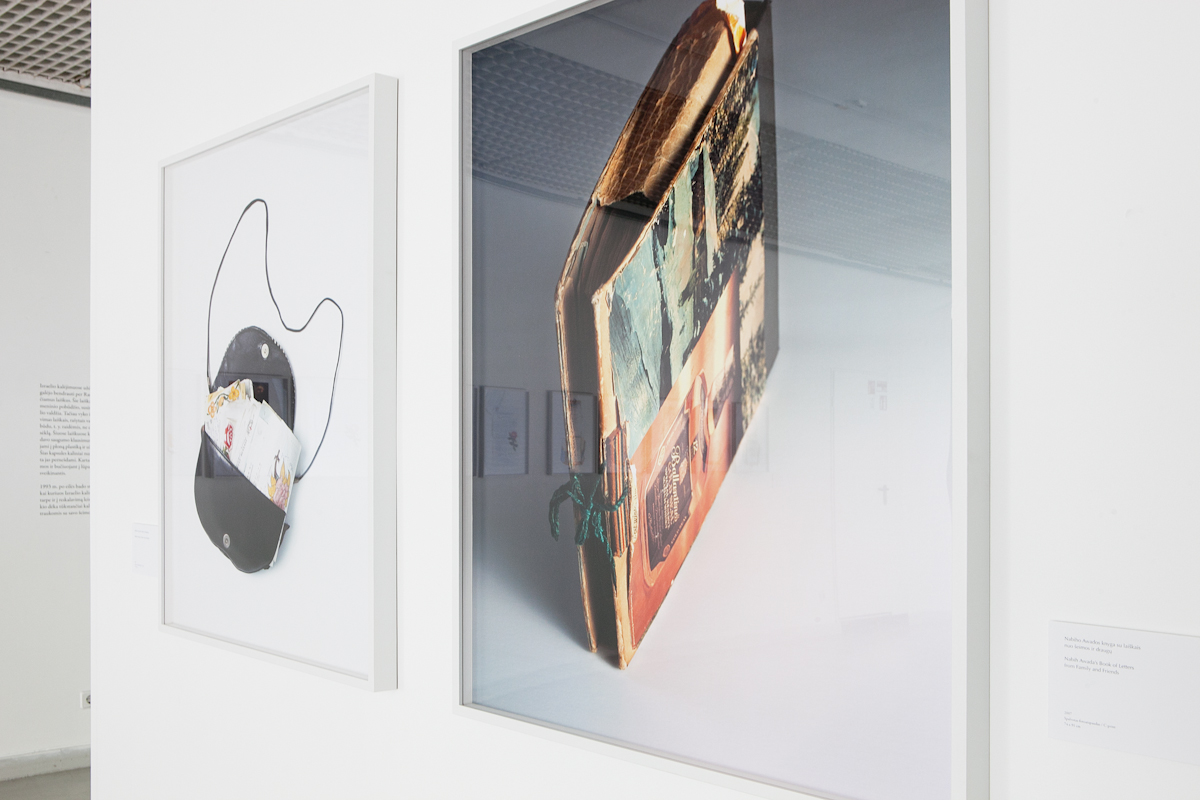 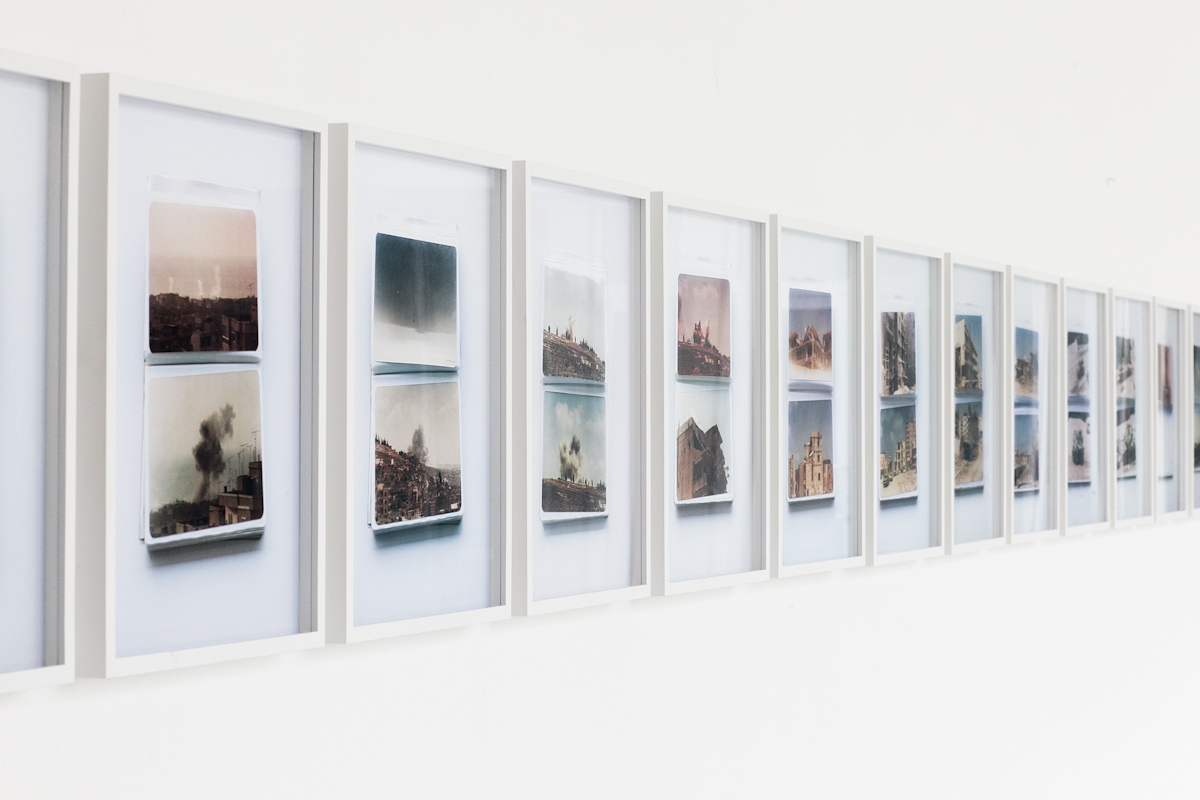 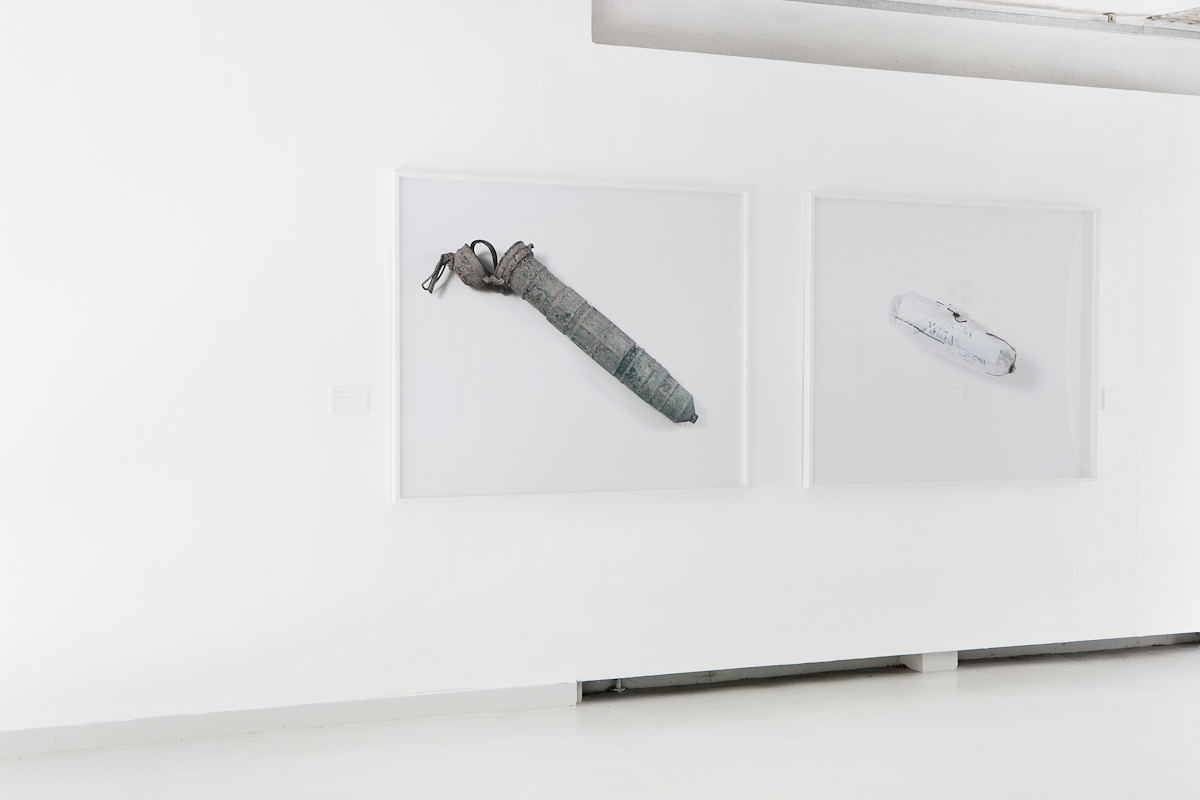