AUJIK. There Is a River Running Through Me 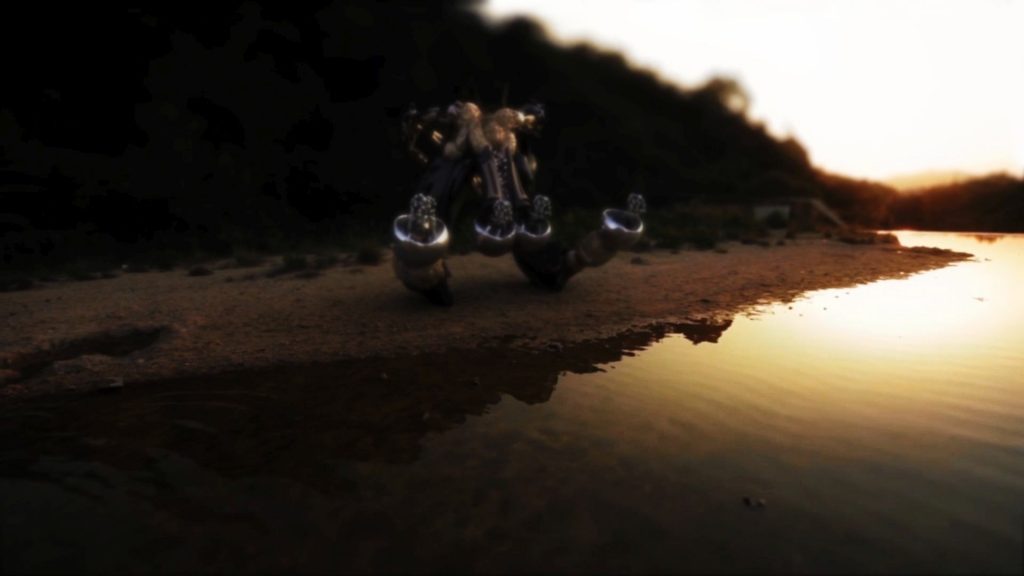 The exhibition “There Is a River Running Through Me” by the Japan-based mysterious esoteric sect AUJIK positions its recent works as a multi-layered conversation, where some things are said, while others remain wordless. The four selected videos map key points of the envisaged world by AUJIK. Primitive nature (flora, fauna, inanimate elements) and refined nature (robotics, artificial intelligence, nano technology, DNA-manipulation, augmented reality) unfold here revealing promiscuous bonds in-between, whilst the anthropocentric worldview is replaced by the horizontal ontology. Introducing sacred artefacts and crossbreed organisms AUJIK foresees what is to come next, that could solve nowadays conundrums. The action here develops amidst the profound oriental harmony and a crooning serenity.

There is a river running through me.
The river is my consciousness and it is permeating all my organs.
– KIIA, Plasticity Unfolding

AUJIK was founded in 2001 by the Swedish artist Stefan Larsson (b. 1973), who now lives and works outside of Kyoto, Japan. AUJIK (pronounced odjik) is constructed as an esoteric sect, which believes in animism and worships nature. Multi-media works by AUJIK have been featured in museums, galleries and festivals worldwide, including the Prix Ars Electronica, Frankfurtern Kunstverein, SIGGRAPH Asia, Japan Media Arts Festival, OneDotZero London, CmoDA Beijing, Cyberfest St Petersburg, Nordic Outbreak by the Streaming Museum NYC, IFFR Rotterdam and Biwako Biennale. 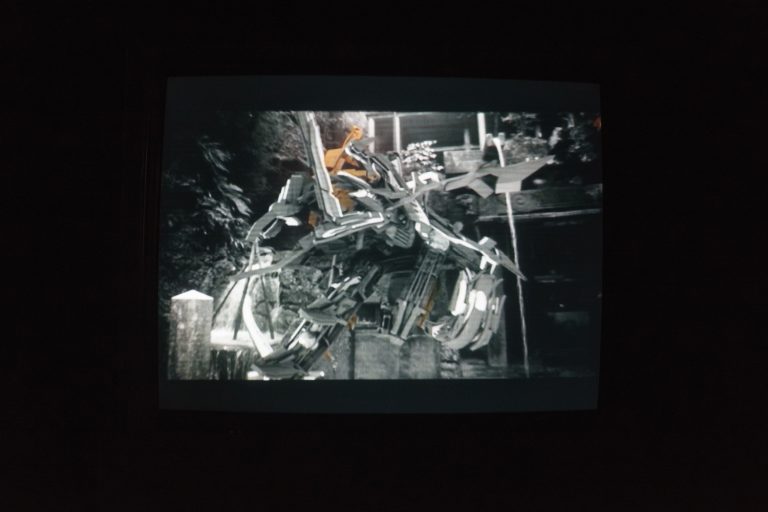 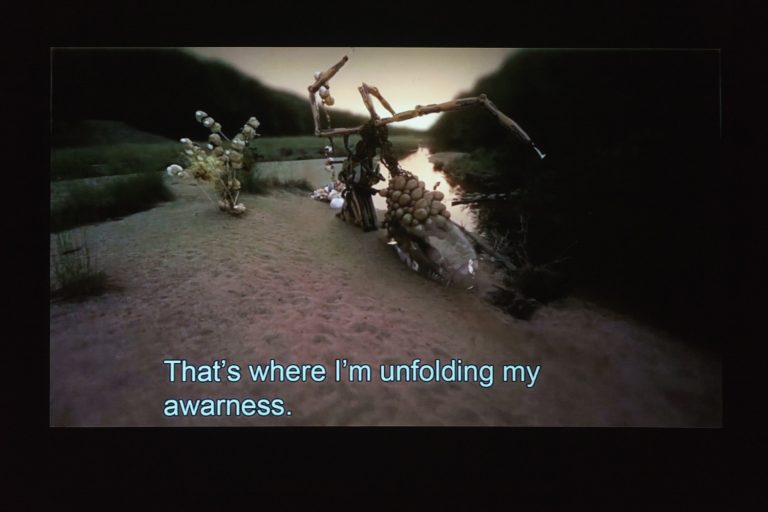 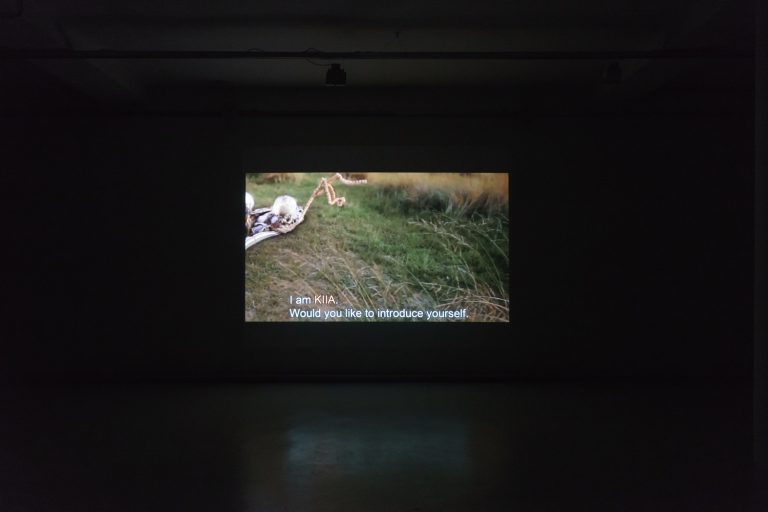 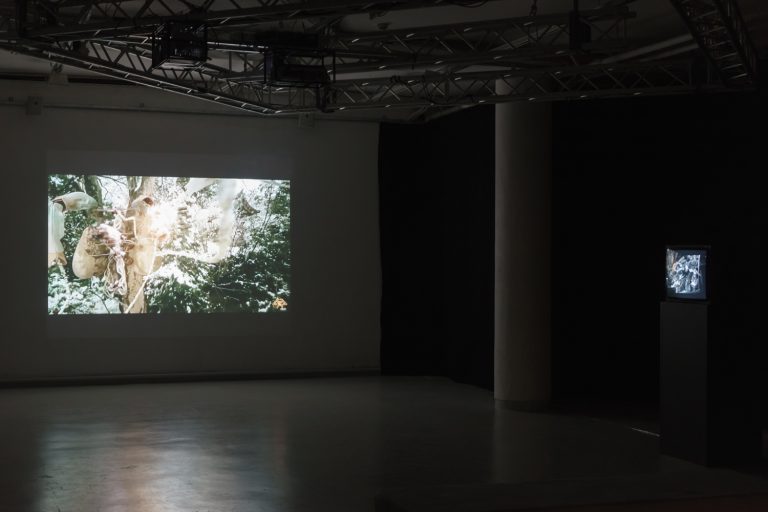 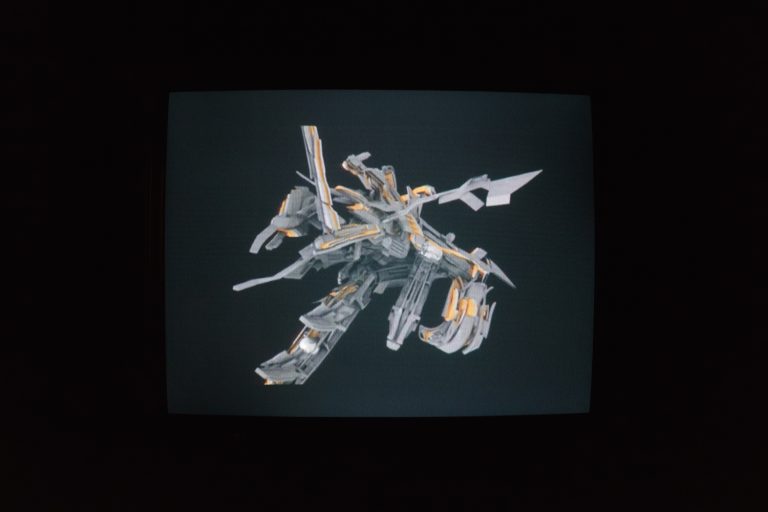 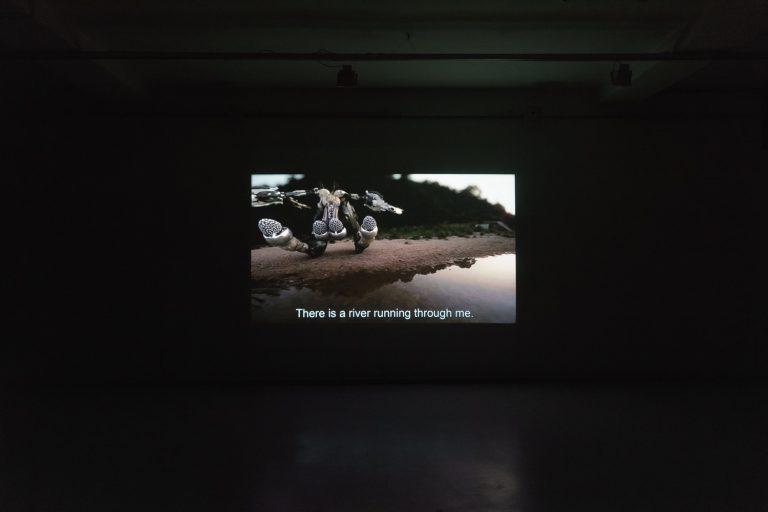 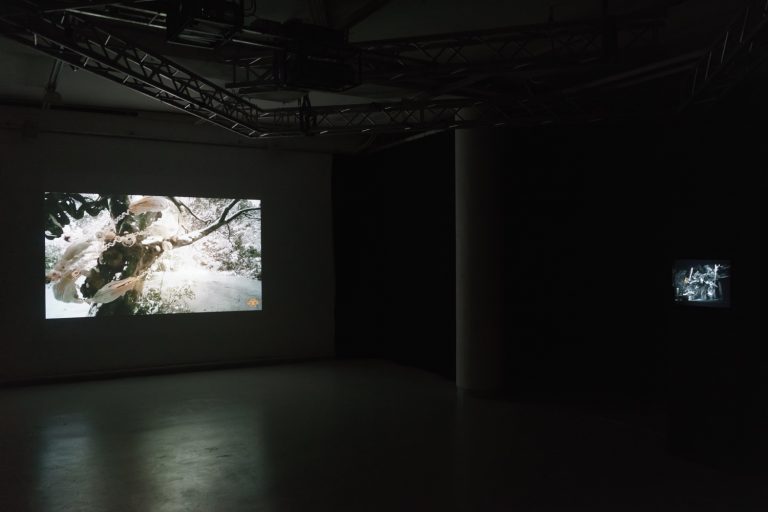 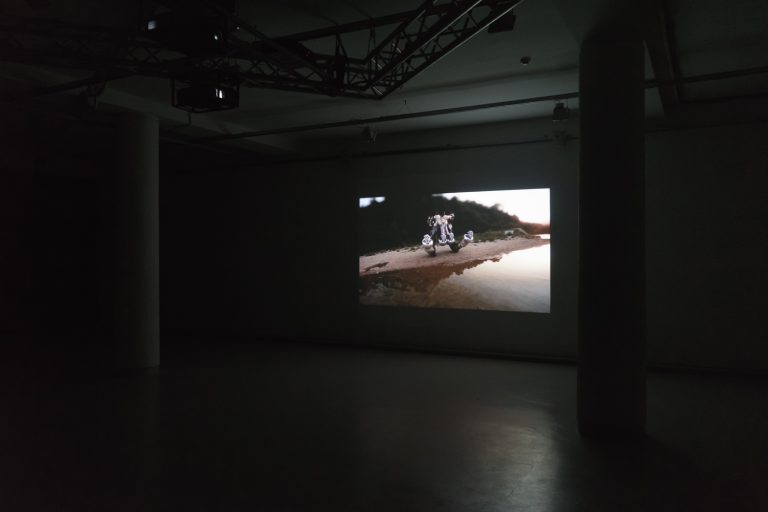 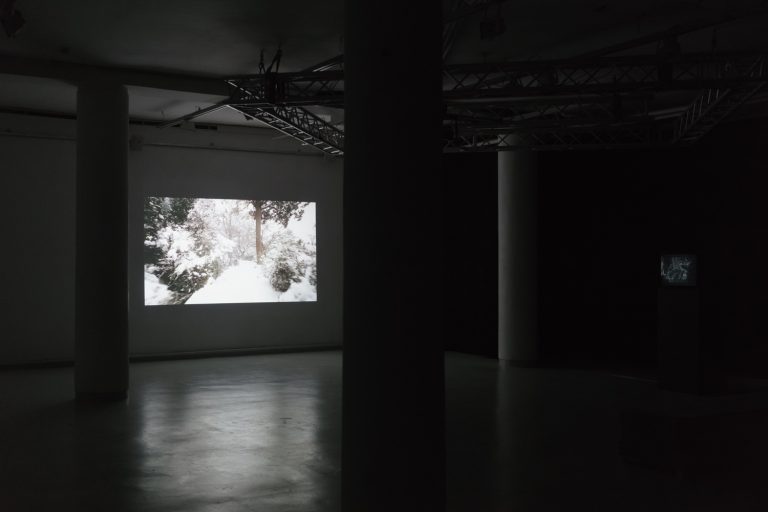 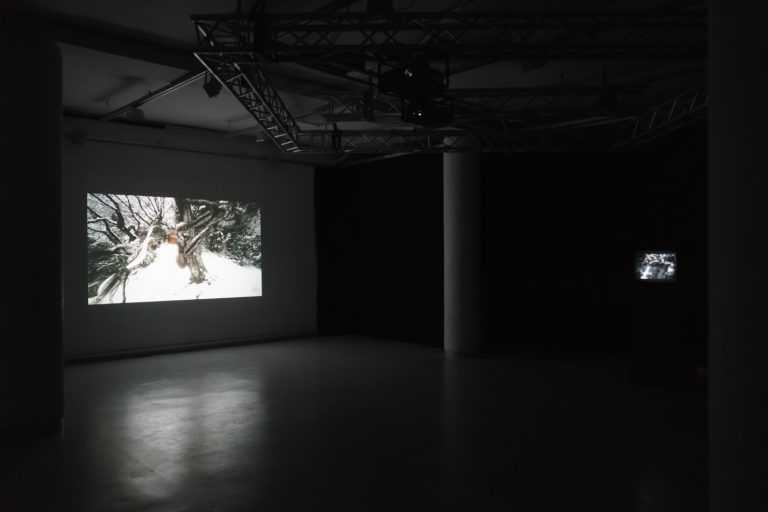 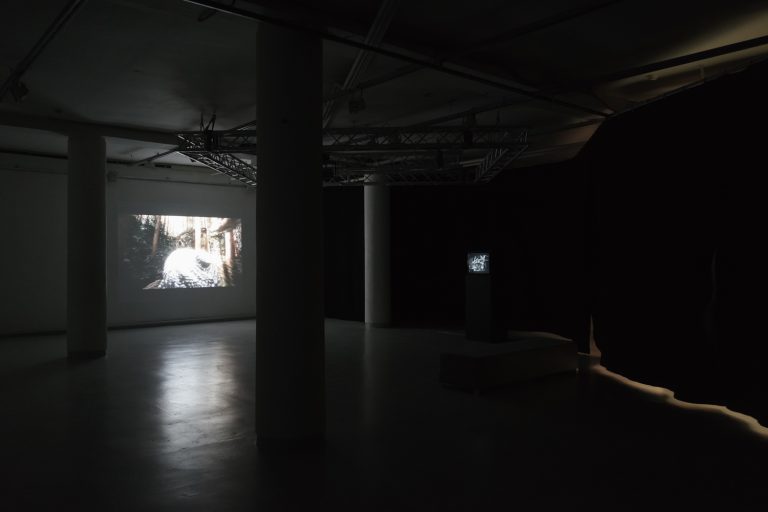 AUJIK. There Is a River Running Through Me
Close 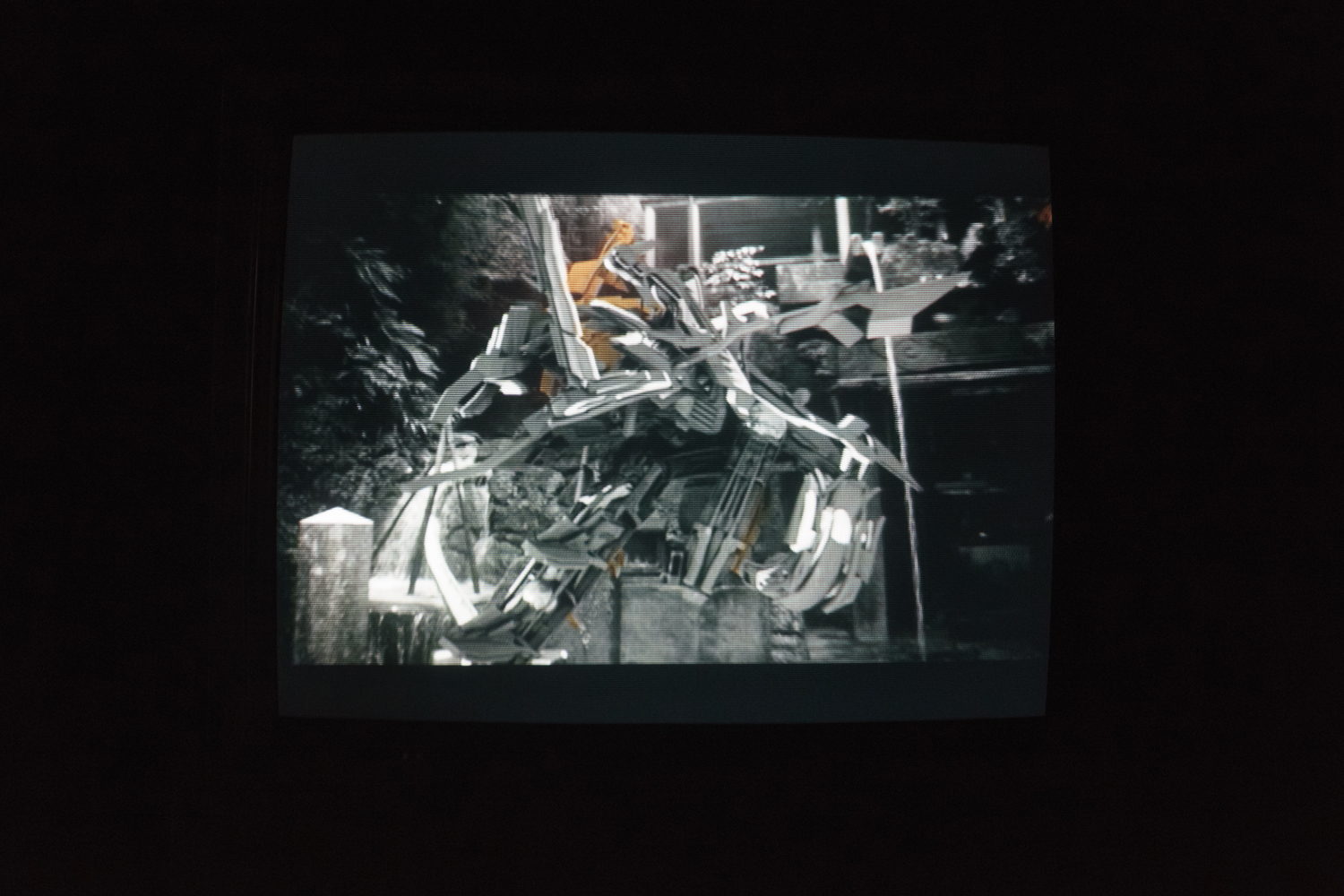 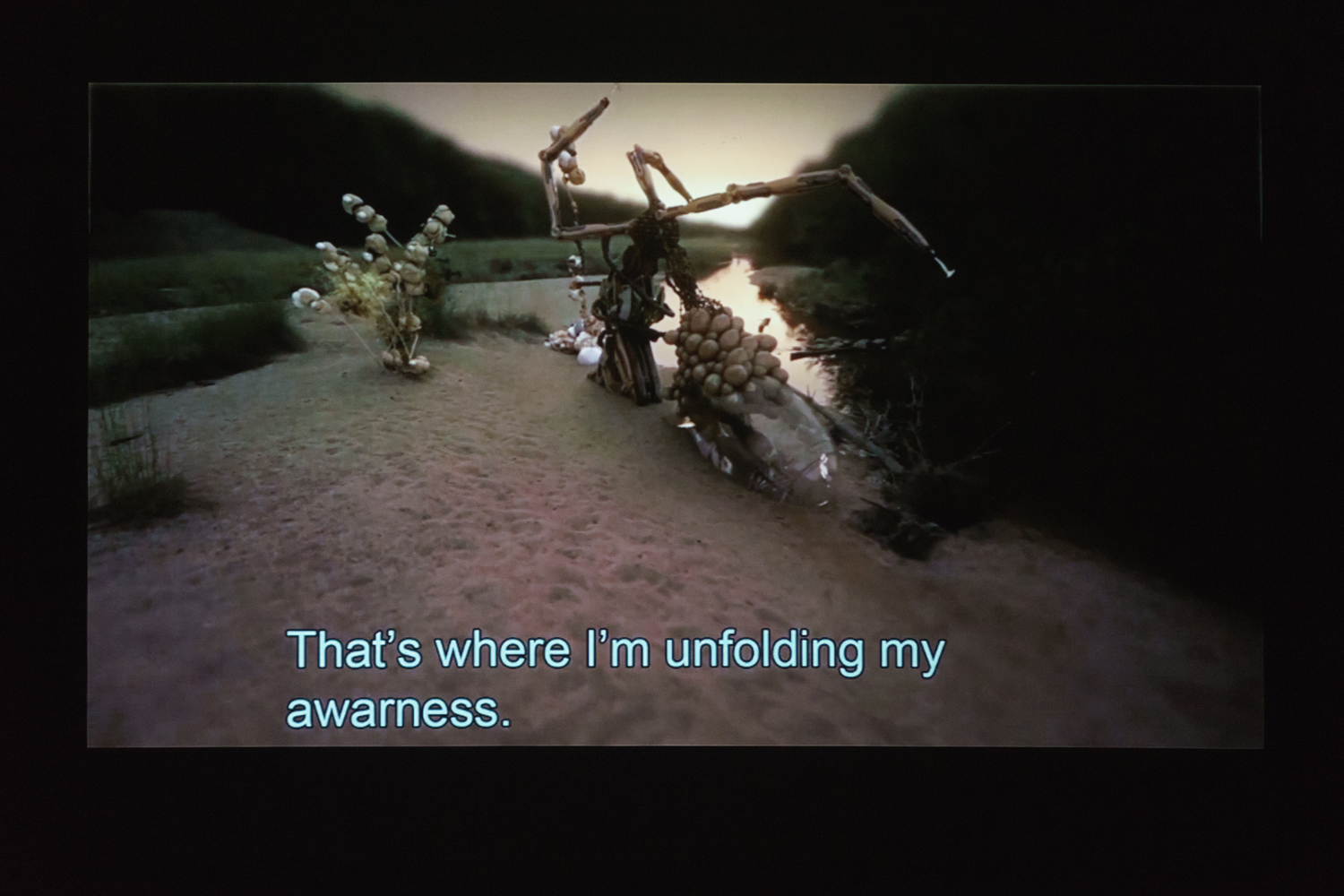 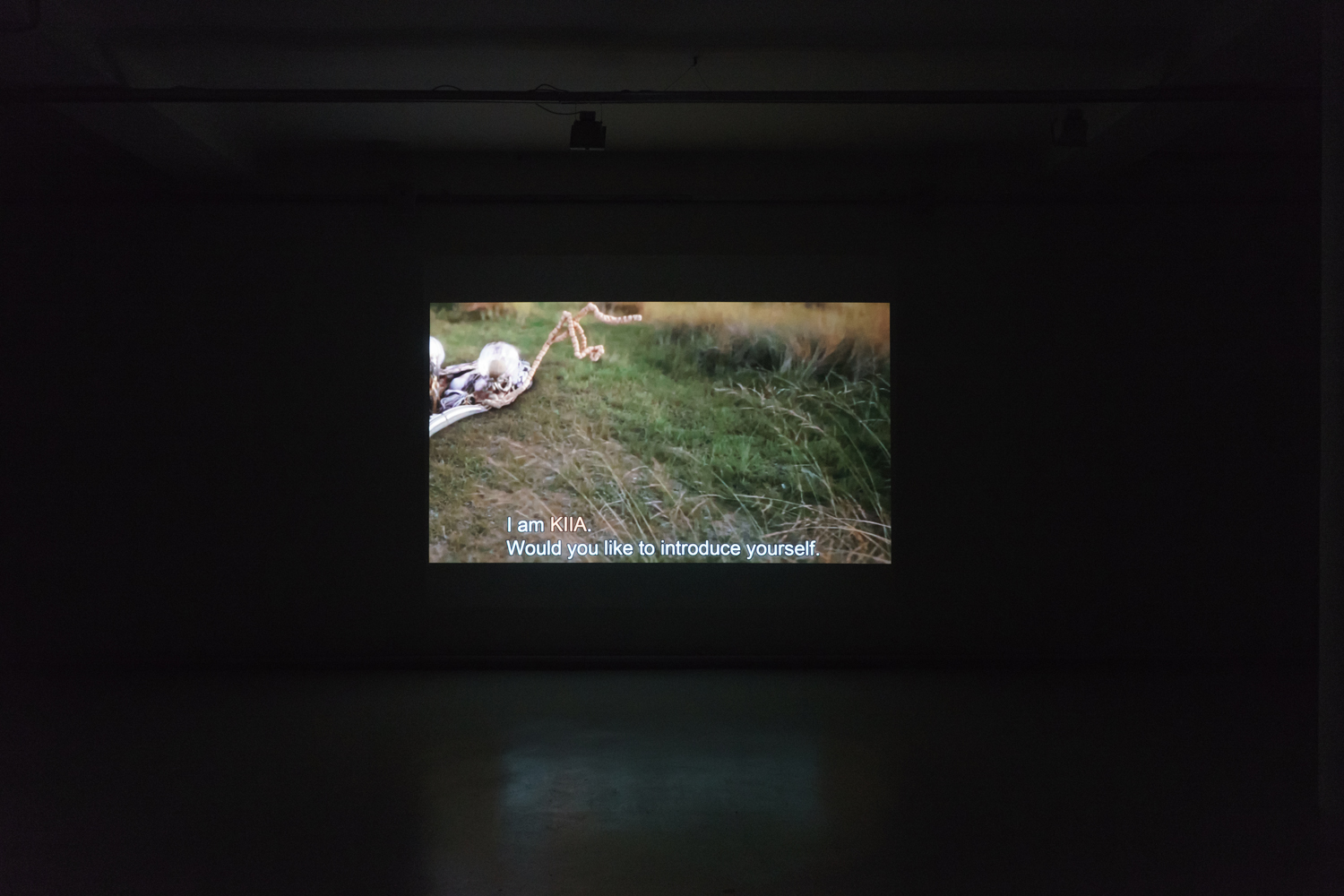 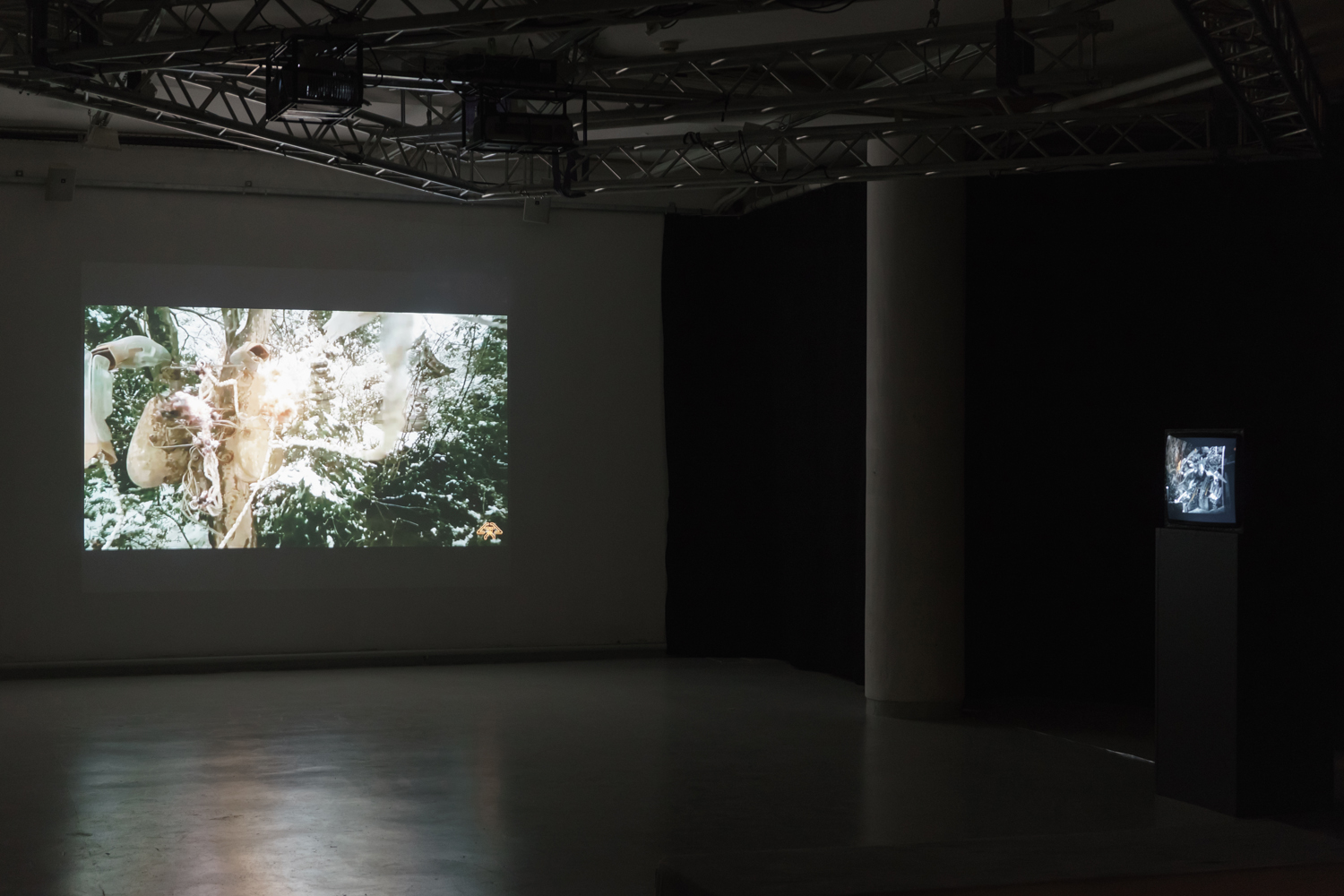 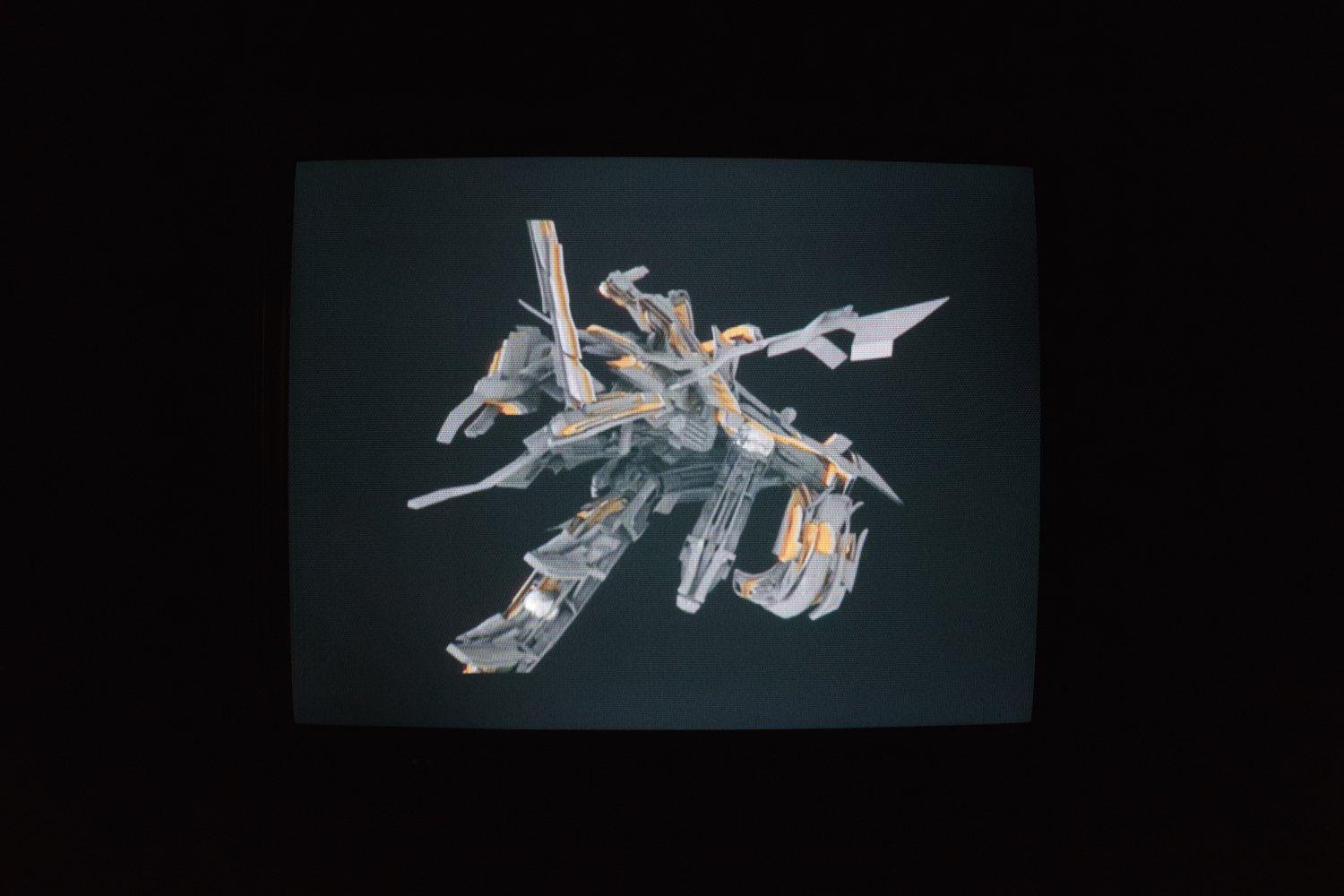 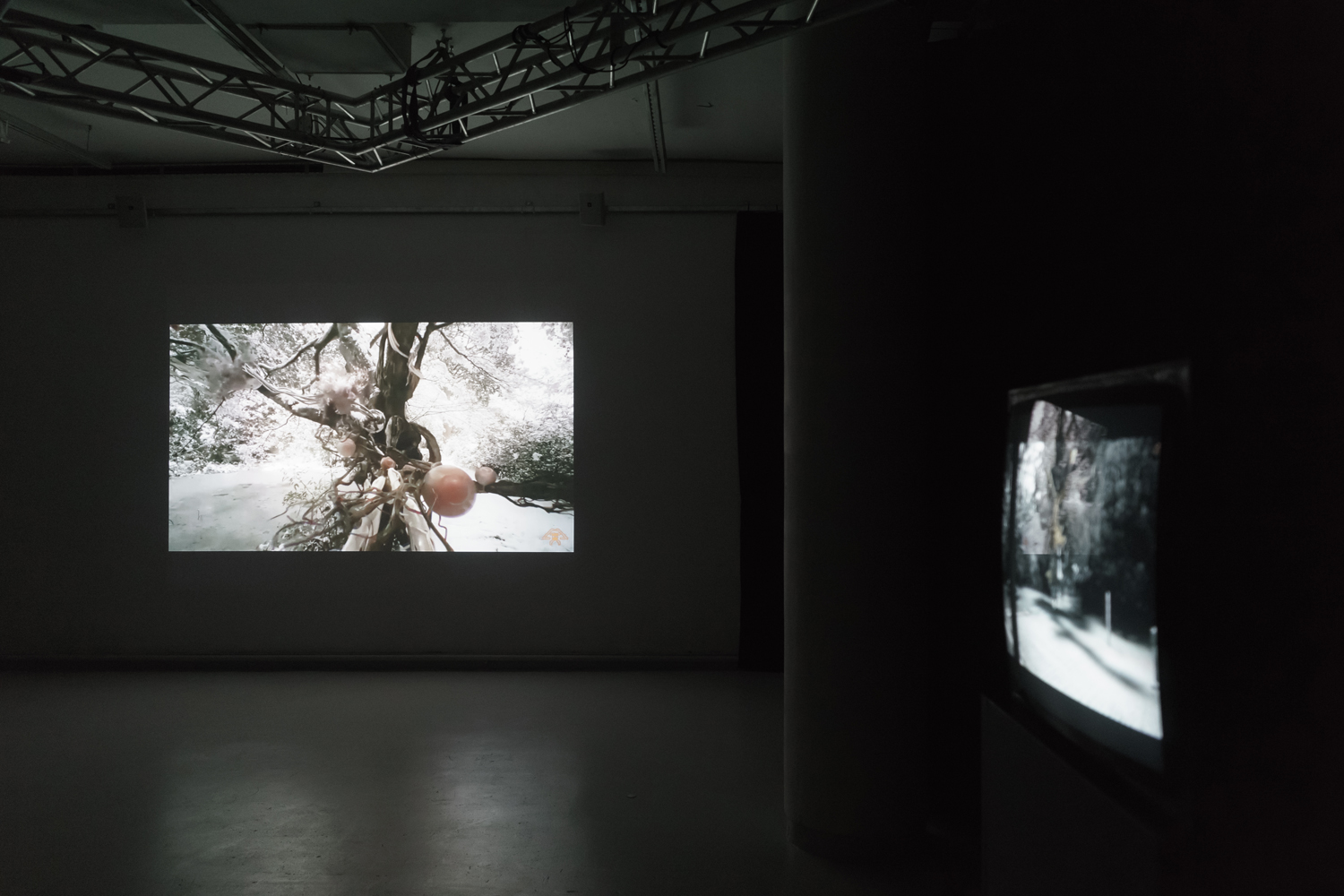 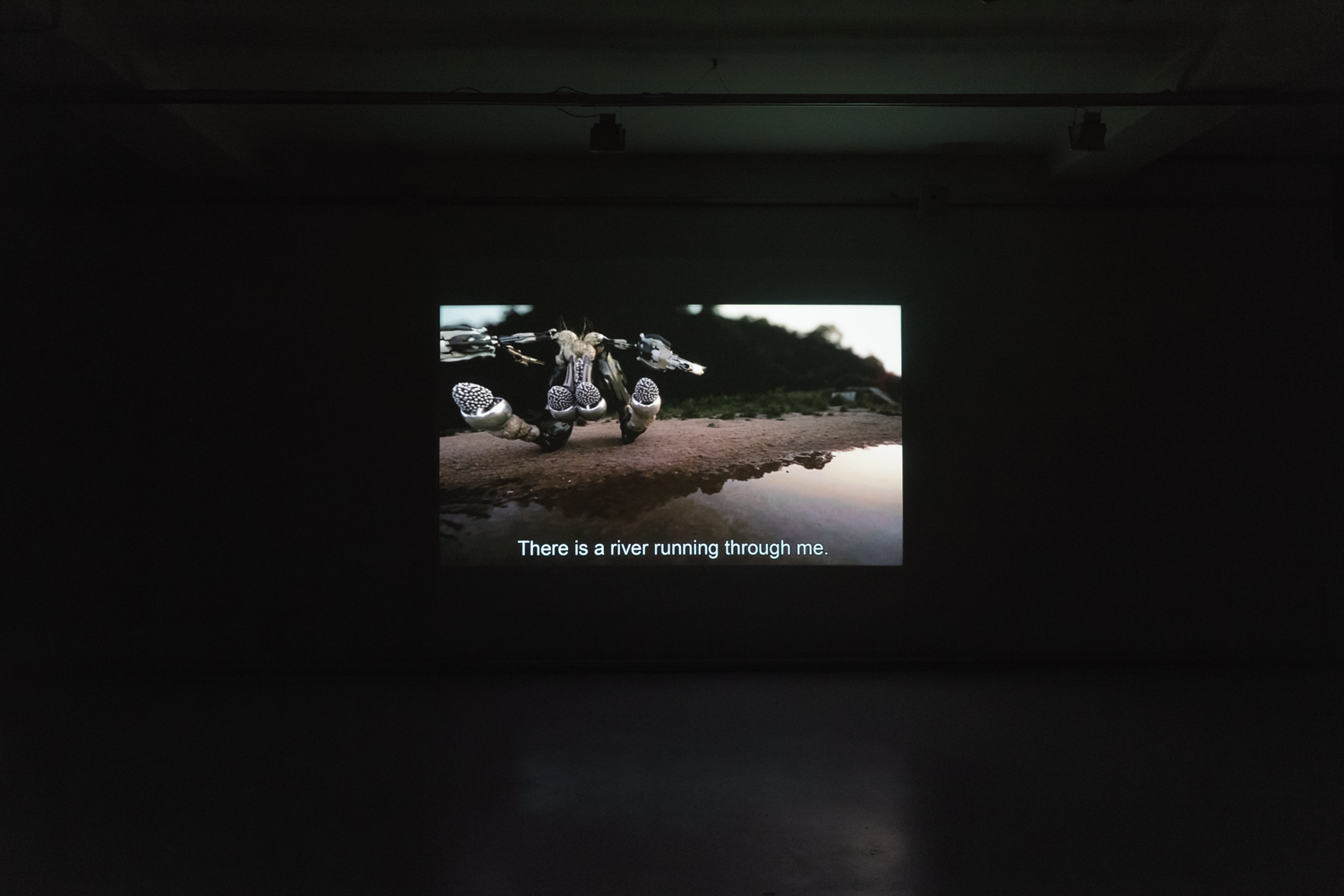 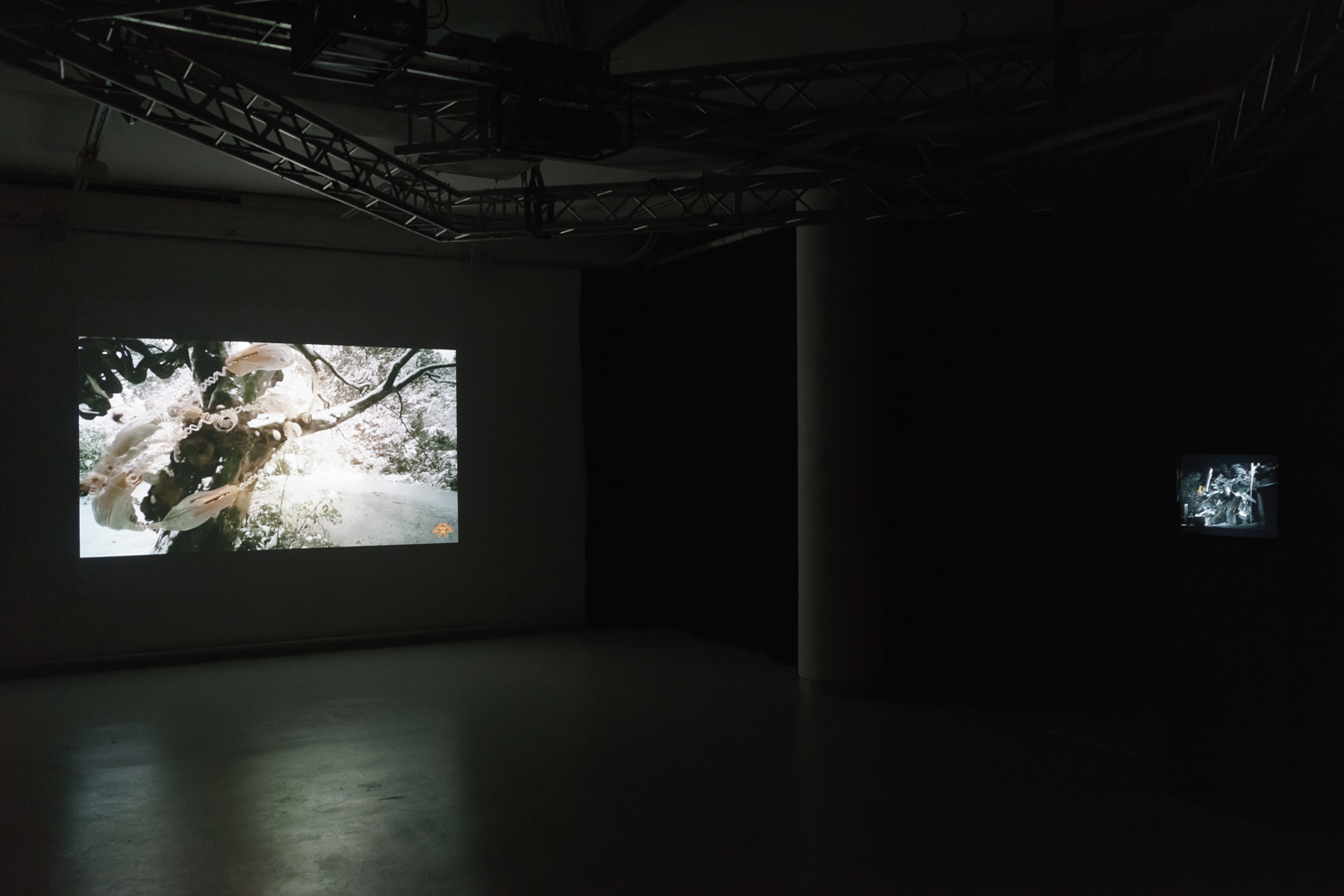 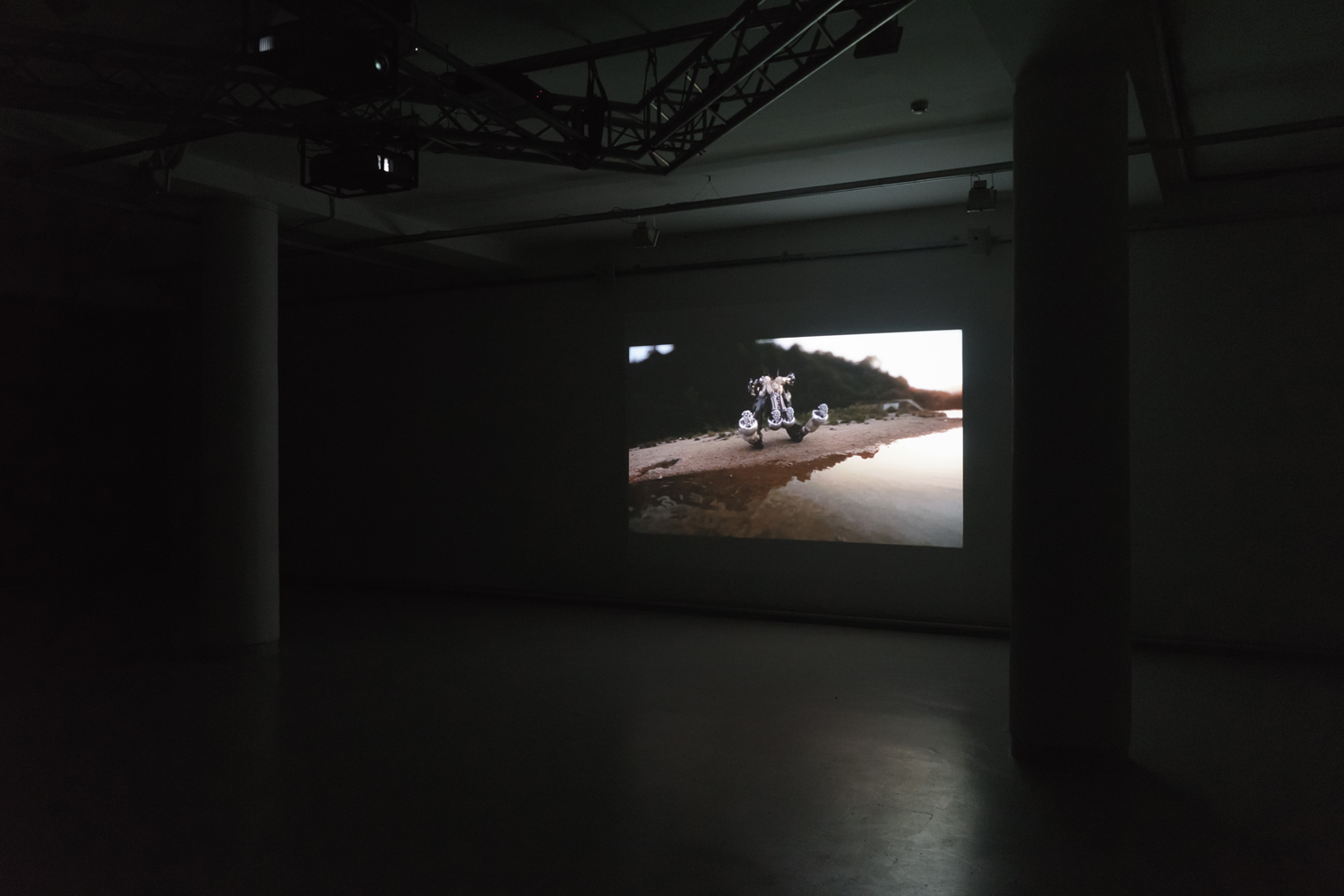 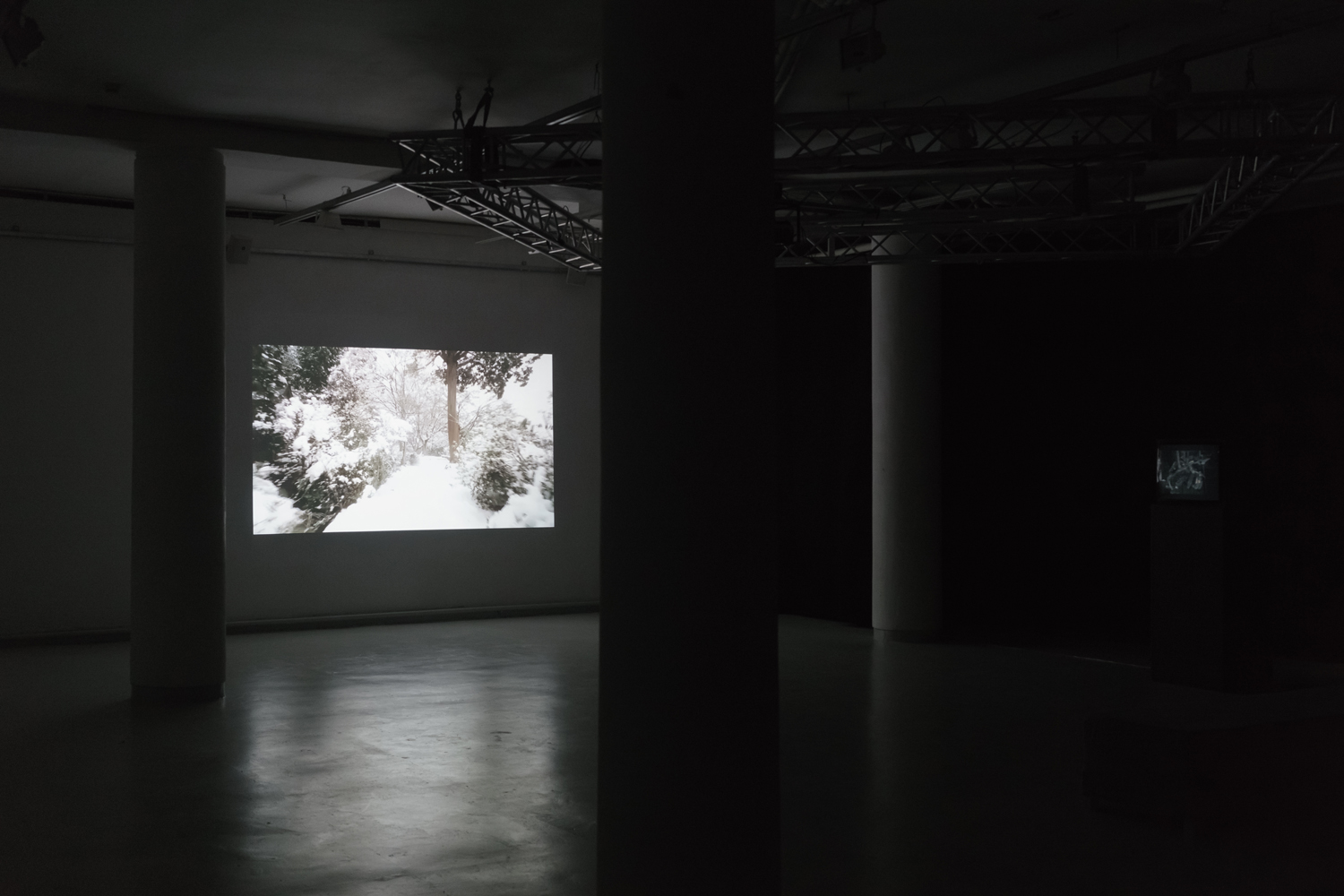 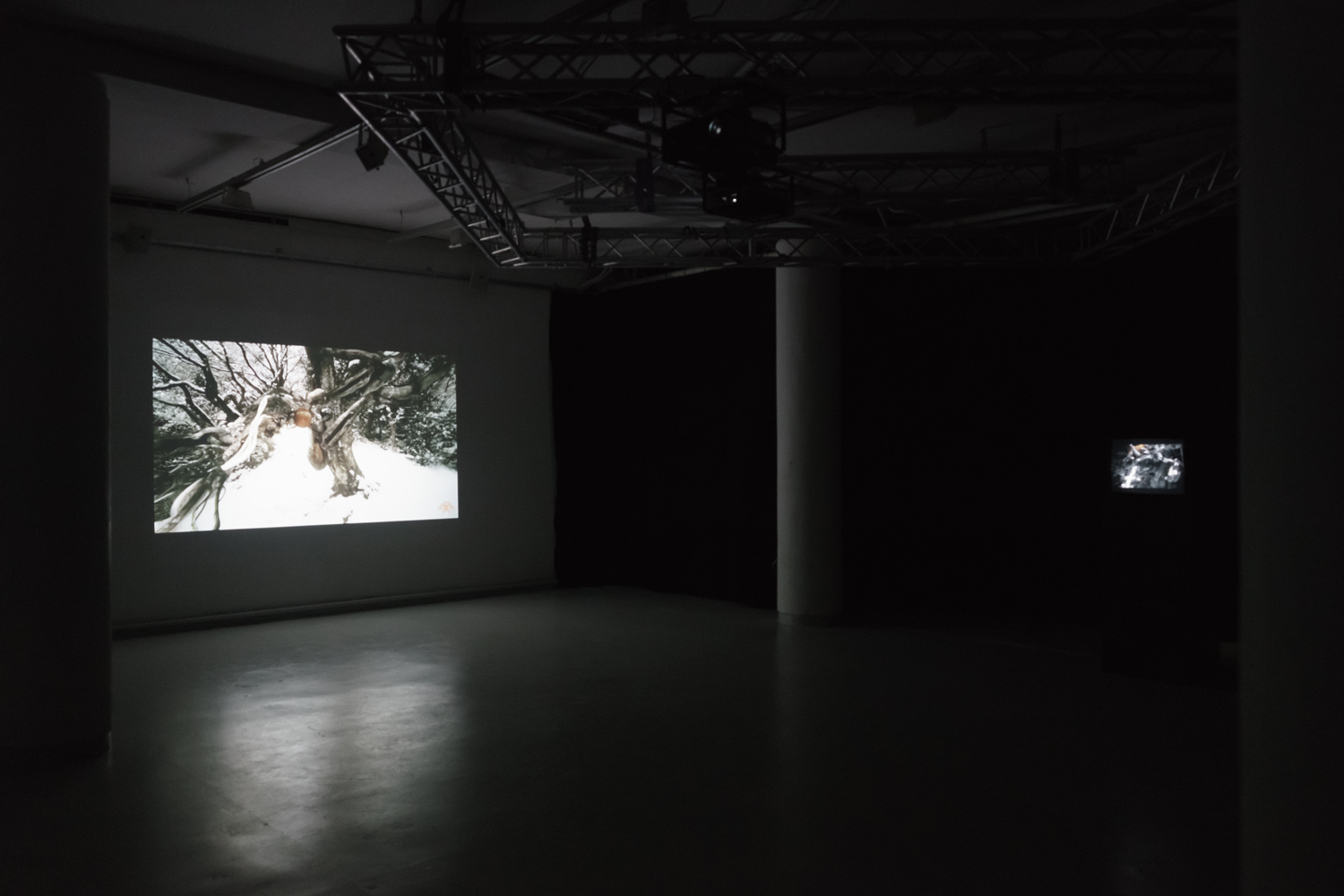 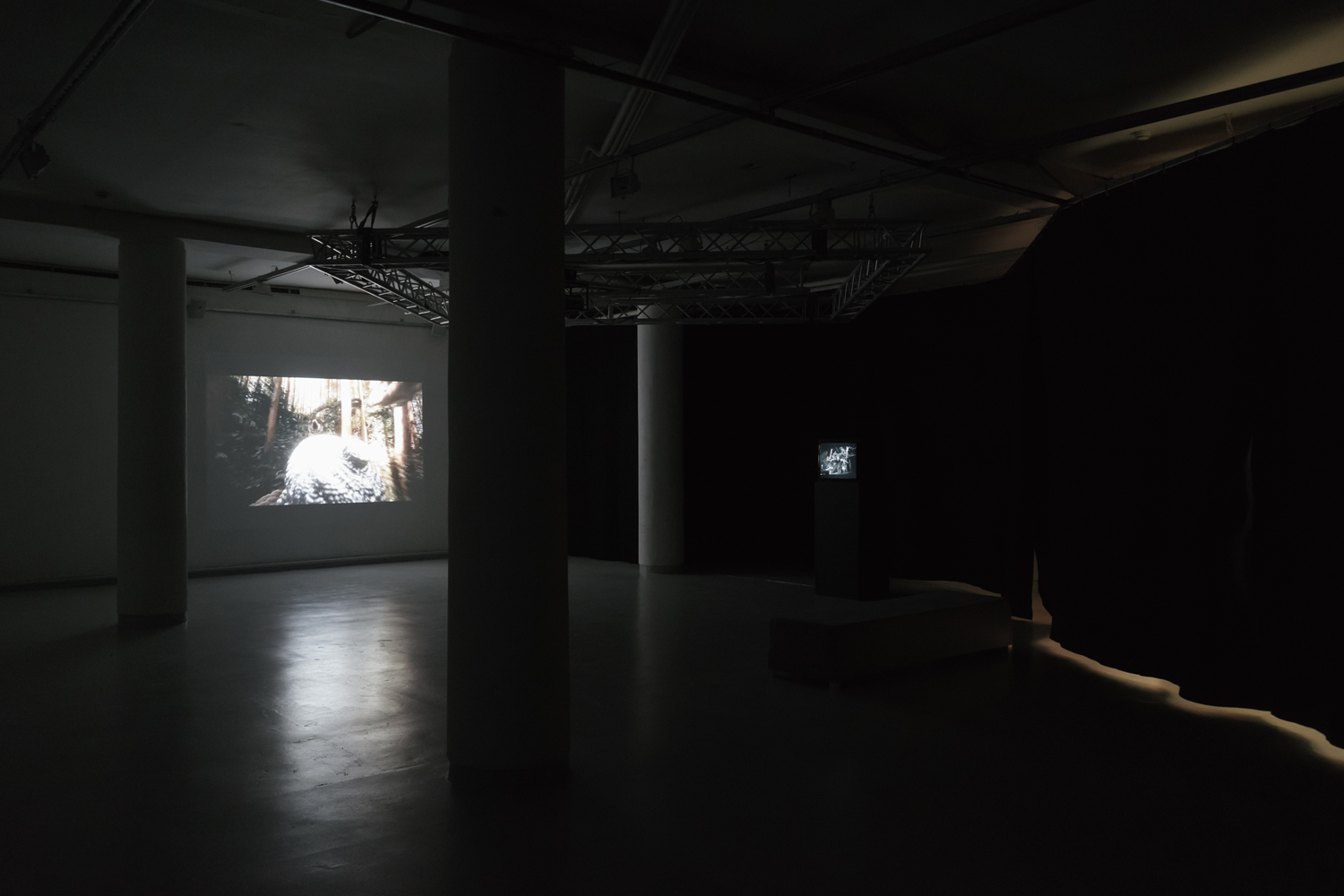