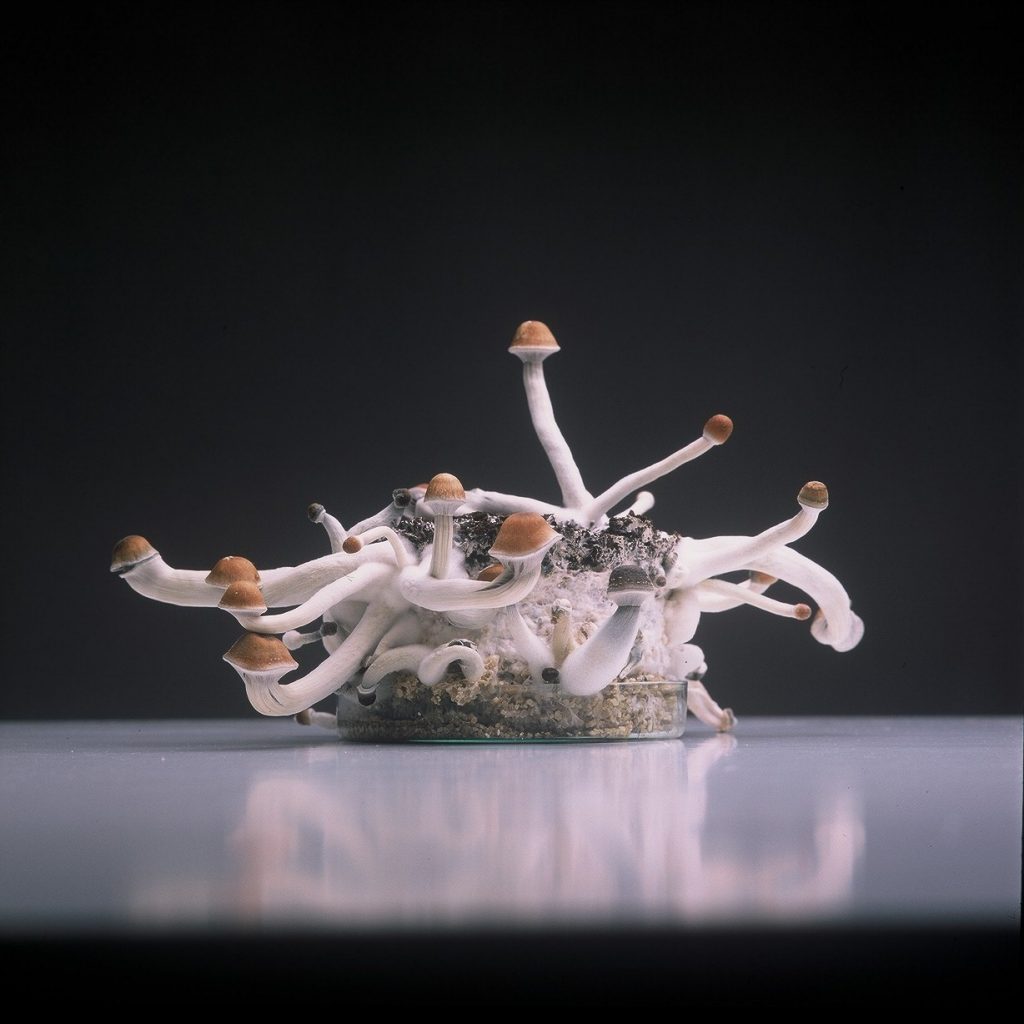 This is Darius Žiūra’s third solo exhibition at the CAC. His most recent continuous projects are presented in series of photographs (Forbidded Fruit, 2010–ongoing) and lightboxes (Faces and Figures, 2008–ongoing).

The four letters in the exhibition title is an acronym, sometimes used in online forums by writers trying to avoid incriminating themselves or asking questions about some illegal activity or its consequences. In those circumstances the acronym is usually deciphered as Someone Who Isn’t Me.

“SWIM functions as an elegant linguistic weed, a landmark of certain space of communication, regardless of the forum administrators’ attempts to warn against its use,” writes Žiūra in one of his texts.

Several interpretations of the acronym’s meaning are possible, for instance Someone Whom I Met or Some White Ignorant Male. But there is one deciphering of SWIM that, according to the artist, for some magic reason is never noticed – Someone Who Is Me.

More reading is available in the artist’s book “SWIM” with text by curator and critic Anders Kreuger and the artist (English version will be published by the CAC in early June 2014) and, in Lithuanian, in the 2014 April 11 issue of the weekly Šiaurės Atėnai (Darius Žiūra, “SWIM”).

Darius Žiūra (g. 1968) graduated from Painting Department of Vilnius Academy of the Arts where is he is now preparing for a PhD. An overview of his work is published on the National Gallery of Art Information Centre’s website: http://www.ndg.lt/information-centre/artists/%C5%BEi%C5%ABra-darius.aspx. 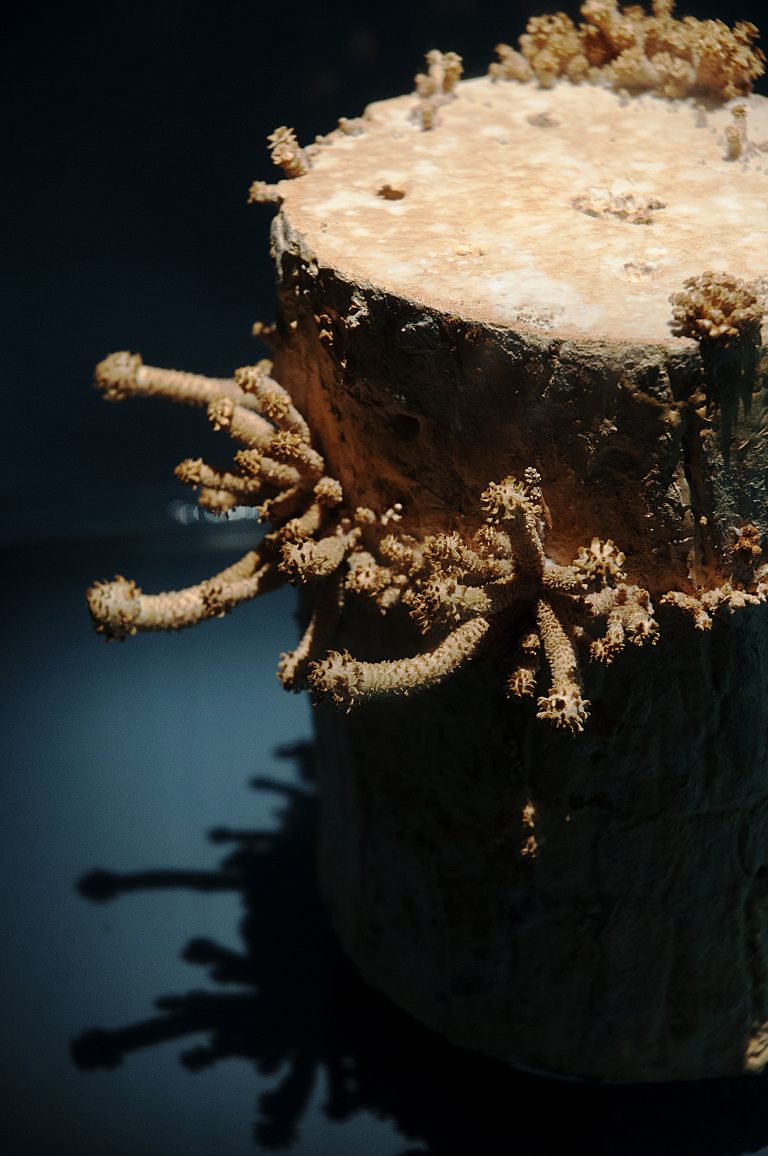 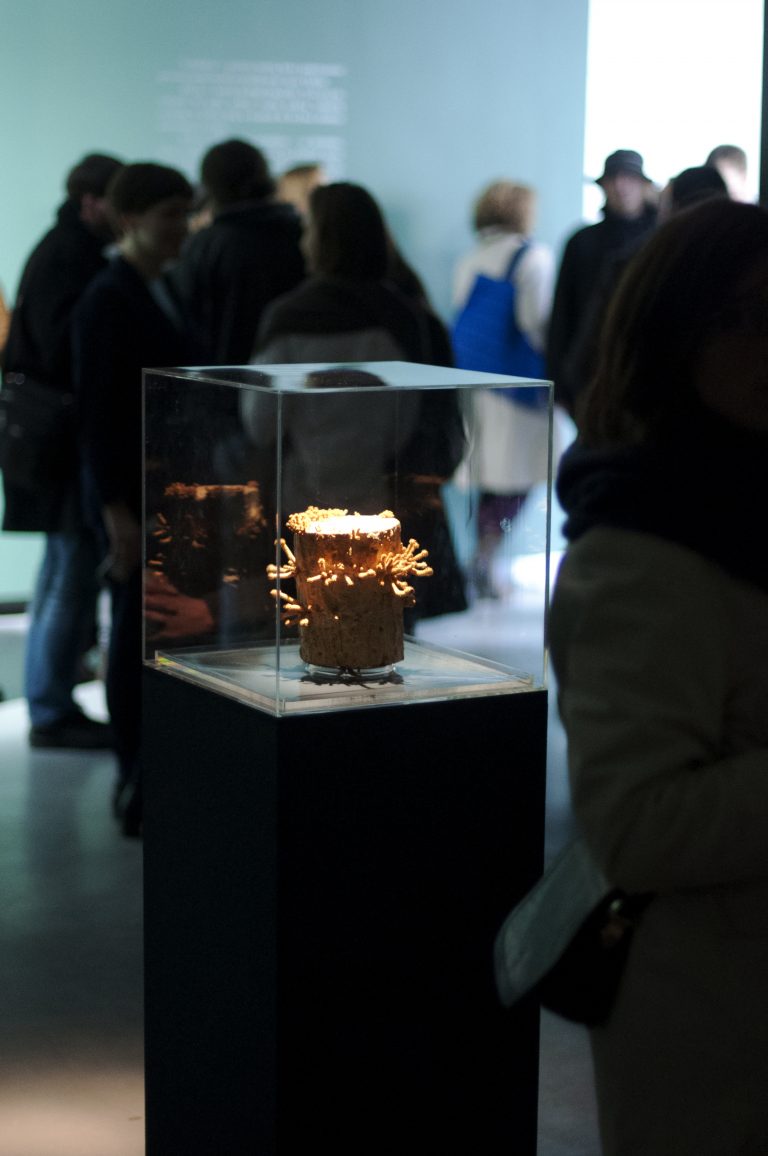 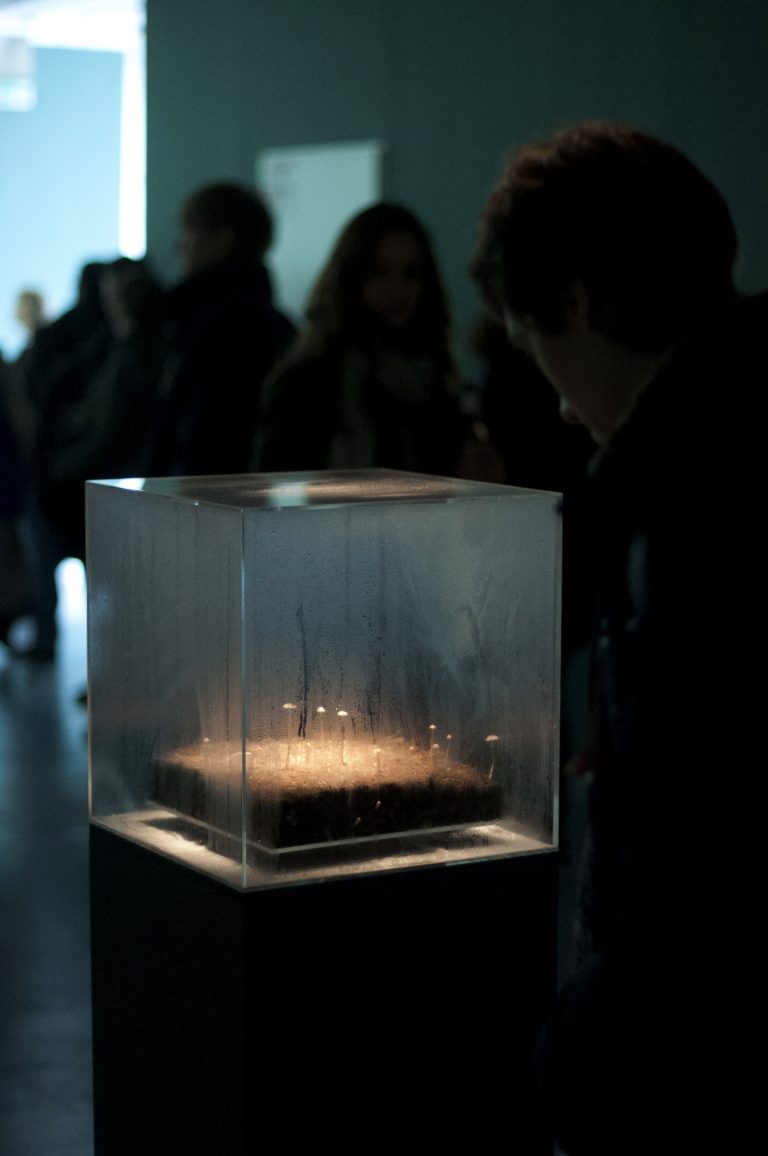 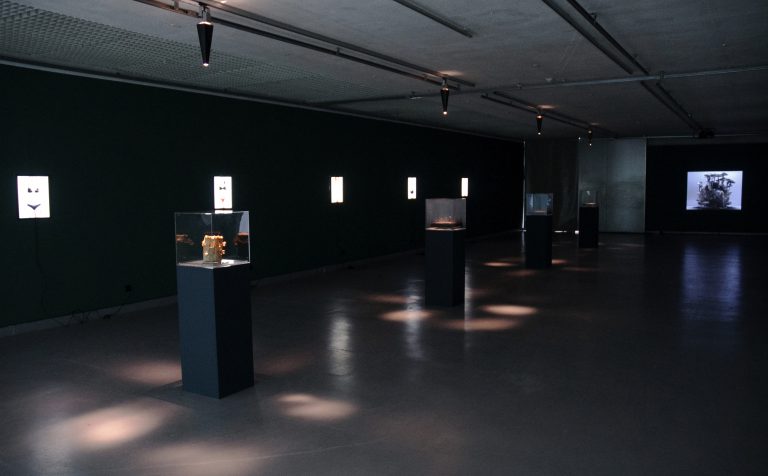 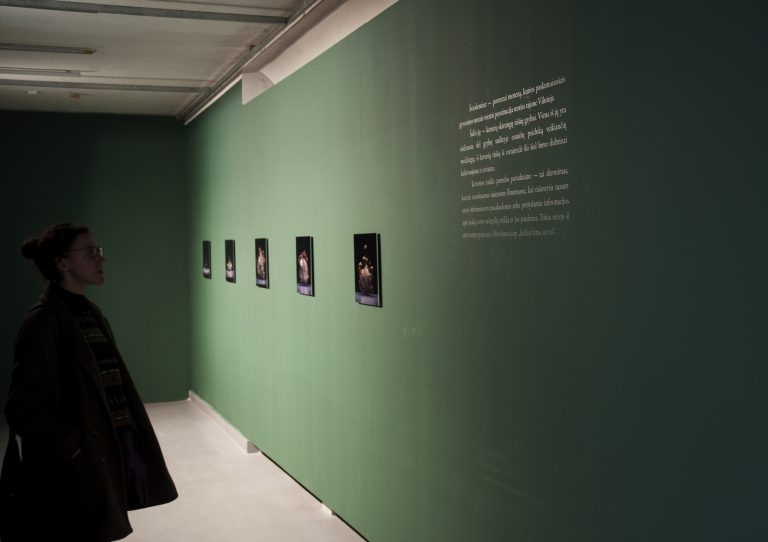 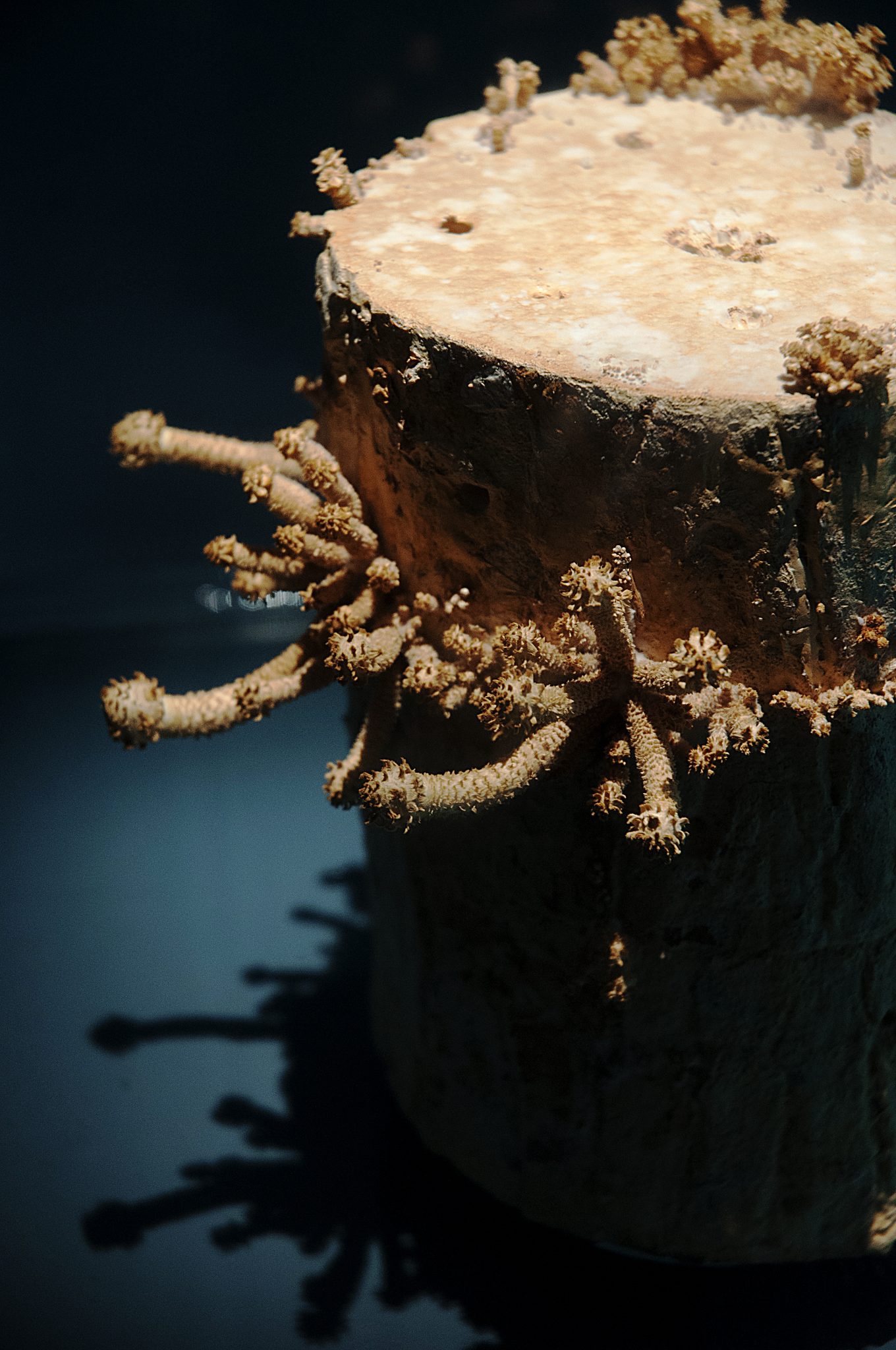 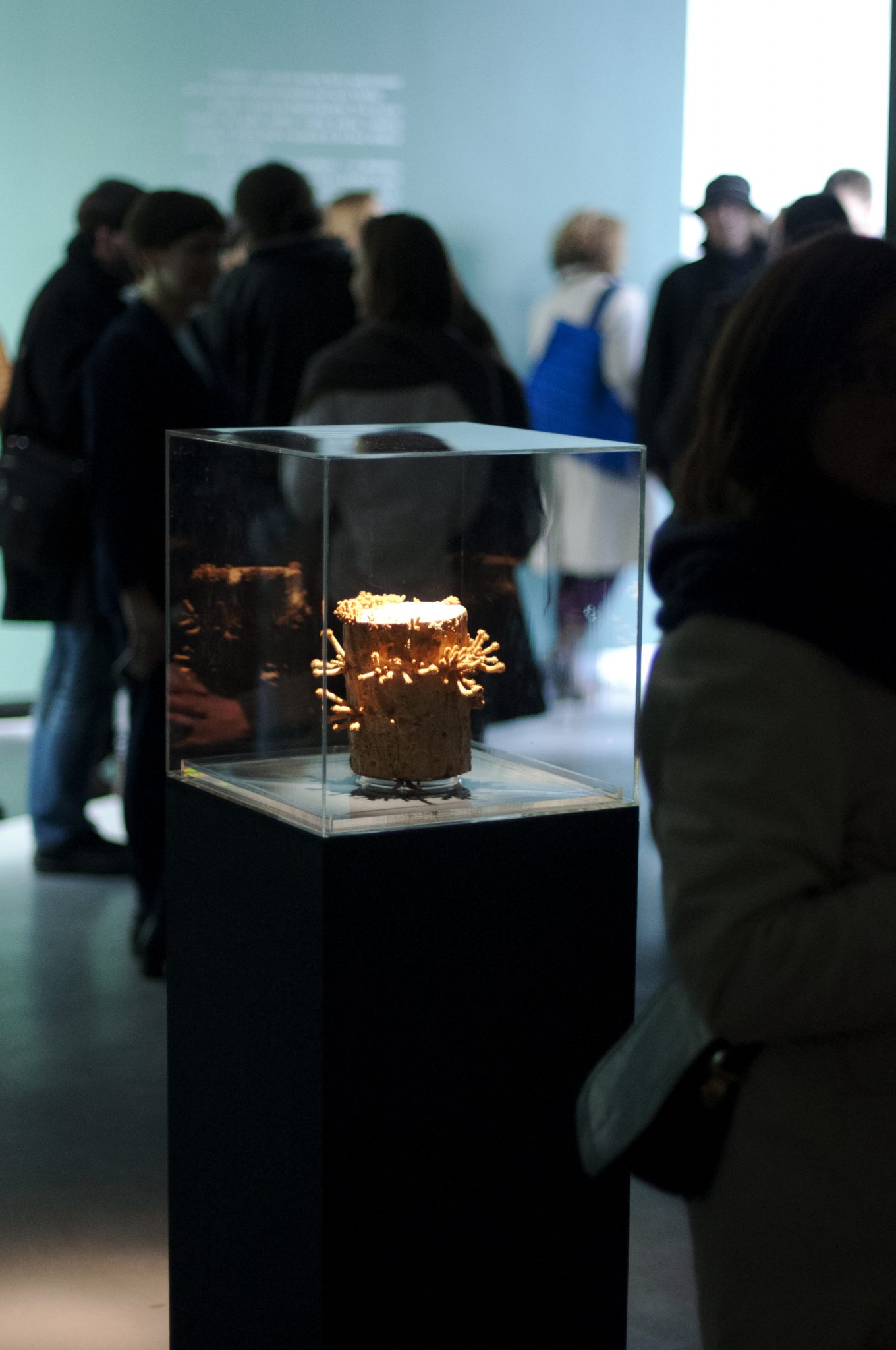 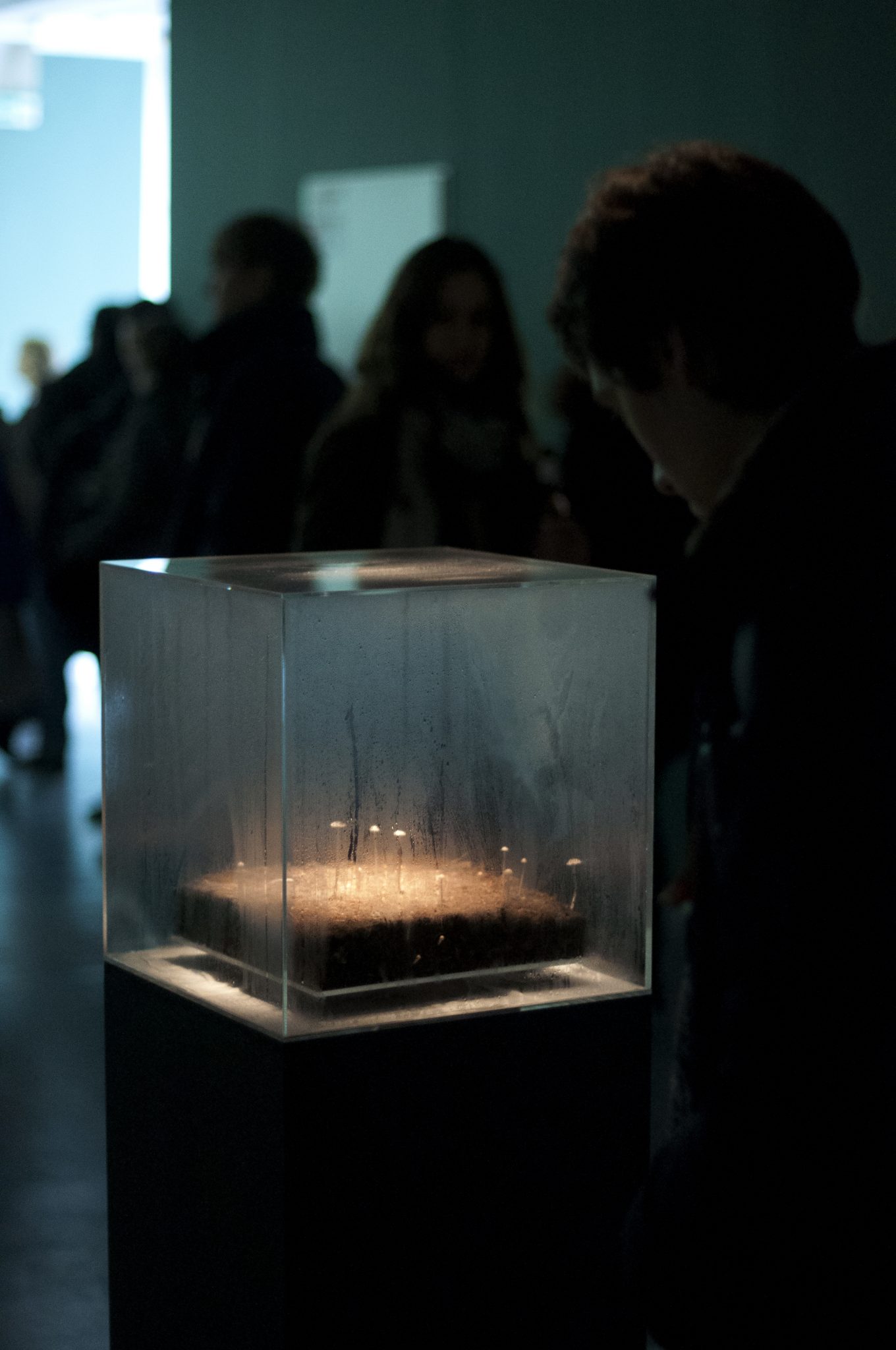 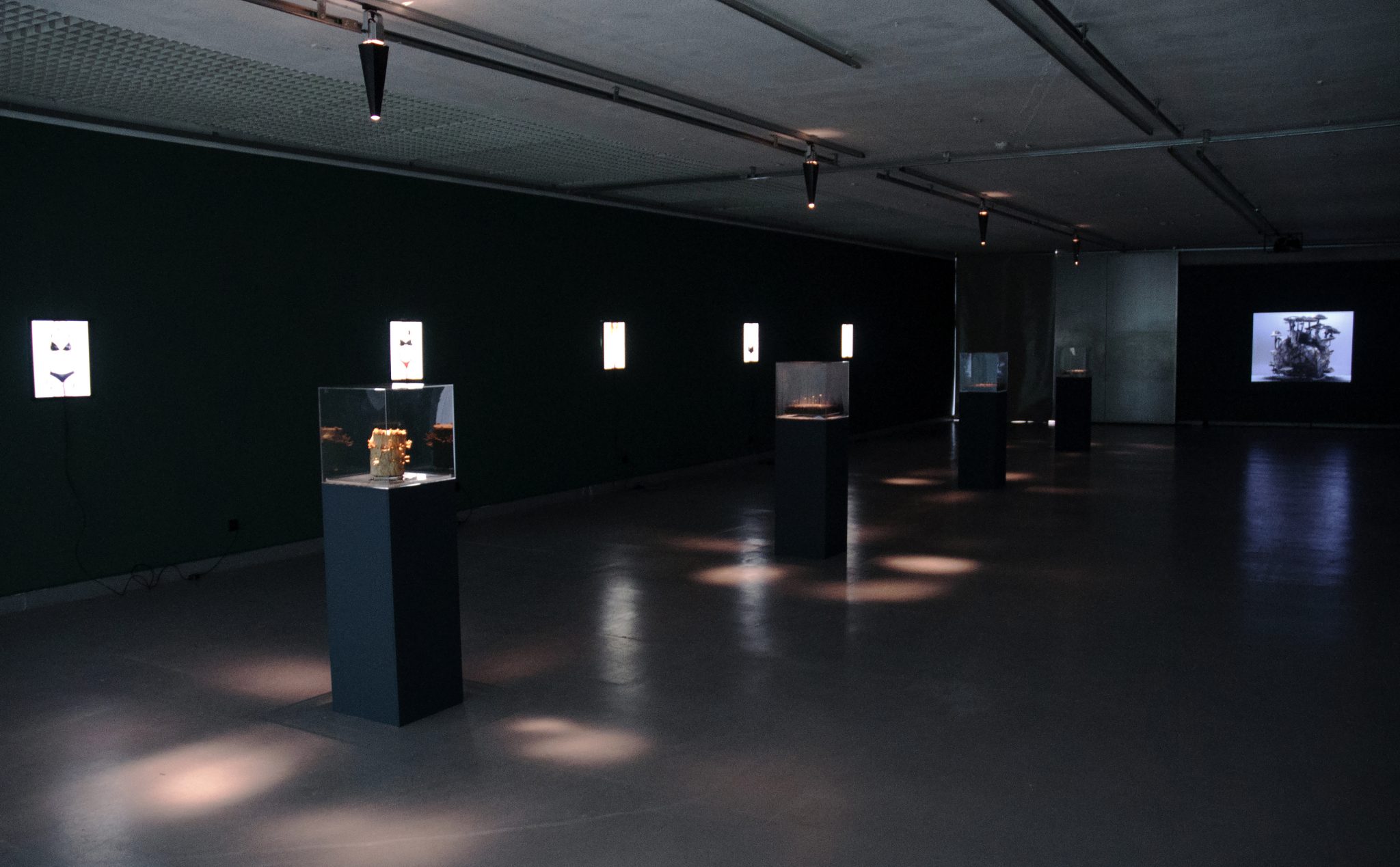 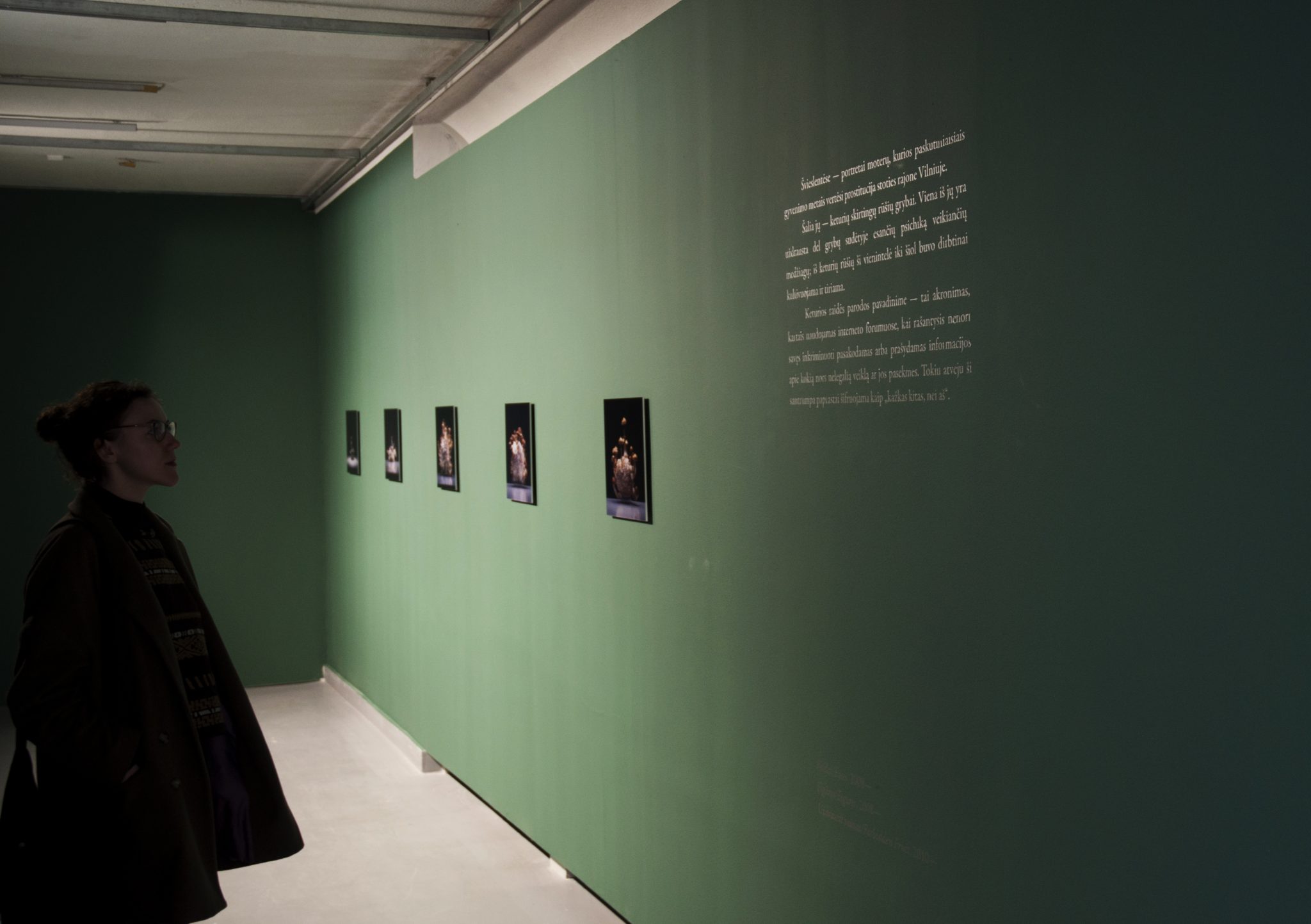