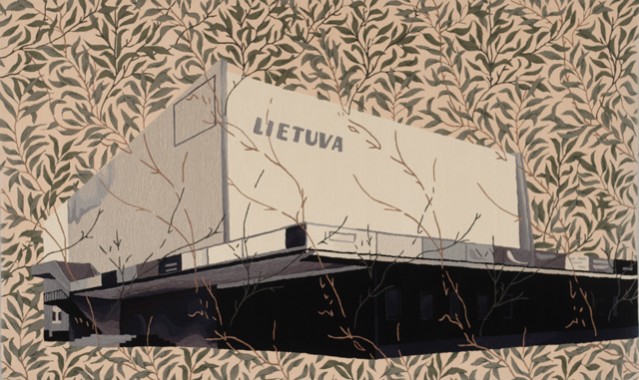 London-based artist David Mabb’s project has evolved out of several months spent researching Lithuanian applied arts production during the Soviet period known as the ‘Kruschev Thaw’. At that time protocols were developed to place artists/master craftsman in charge of industrial production of ceramics, glass, stained glass, textiles, and carpets — an initiative called ‘art into everyday life’ — that extended through to the 1970s and the ‘Brezhnev Stagnation’. It was a period that also produced a number of elegant modernist buildings. After independence this history and the objects/buildings have been devalued because of their Soviet associations. Working with AB Kilimai, Lentvaris David Mabb has produced three tufted carpets combining images of three buildings Sporto Rumai, Vilnius Kino, and Lietuva Kino and design motifs combining Lithuanian patterns from the era, and patterns derived from the work of William Morris (who, as well as being a designer, founded the first architectural conservation society in Britain): saving them for future generations. 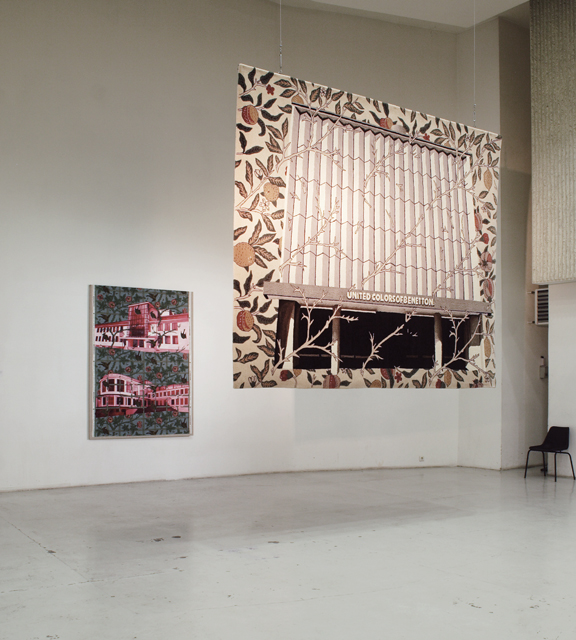 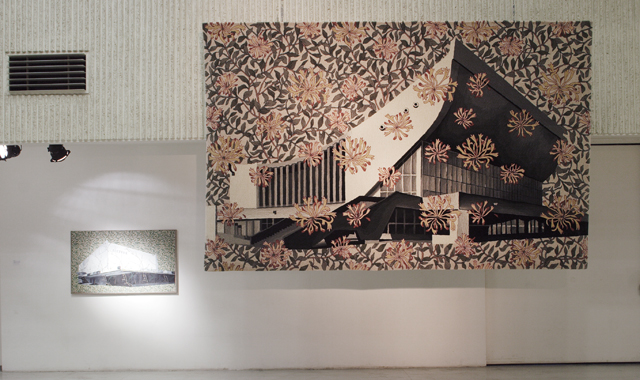 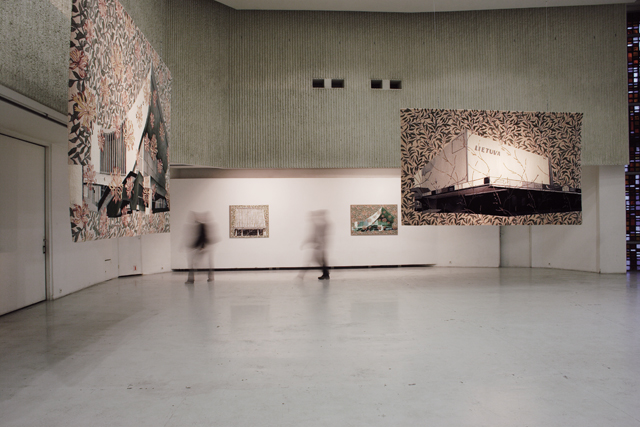 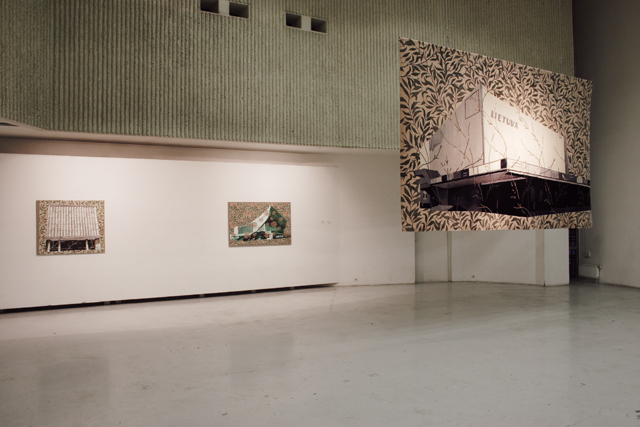 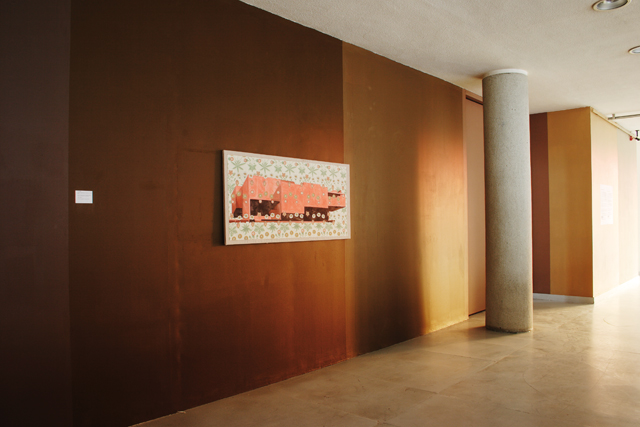