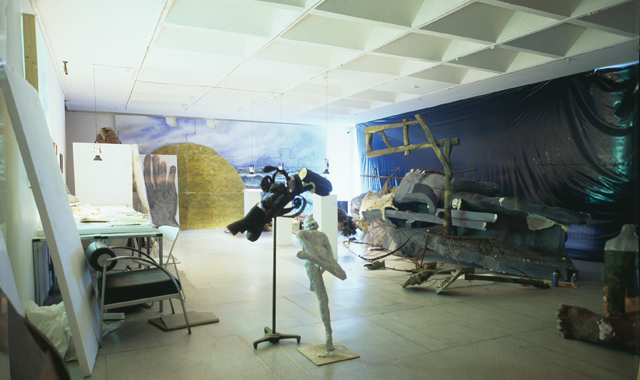 Sculptor Donatas Jankauskas (Duonis) (born in 1968) is well known to lovers of Lithuanian contemporary art. For their last encounter Duonis invited them to the presentation of the ‘Project’ by the artists’ group DDD (besides Duonis, its members are Dainius Liskevicius and Darius Bastys) in the summer of 1998 in Vilnius.

Regulars of art events bitingly indulged in the ritualistic pleasures of ‘presentational’ communication, having reconciled themselves with the fact that apart from the presentation itself, not a single piece of artistic production of the group was presented. With this act the DDD artists elegantly shifted their own and everybody else’s attention from an art object to the social situation that frames it, i.e. an exhibition opening.

‘Retrospective’ by Donatas Jankauskas at the CAC was based on a similar strategy of ironic deconstruction, but this time the spectator was taken aback by the quantity of production.

With regard to irony we can add that retrospective exhibitions are most often held when the artist reaches a ripe old age or even later. They are usually constructed with the aim of revealing the whole of an artist’s work, the genesis of key ideas and motifs and historical stages of development. Since Jankauskas is a living thirty-something artist, a retrospective show of his works sounds illogical. However, in the post-modern context this illogicality is easily understood. It is ironic towards the traditionally understood figure of an artist, his production and a certain type of exhibition (i.e. retrospective). At the same time it makes the cult of historicism ironic.

The primary principle of ‘Retrospective’ was the fact that everything exhibited was the absolute production of this artist, the originals or reproductions, created from 1992 to 1999 (the sculptor graduated from the Vilnius Academy of Arts in 1994). This totalitarian principle distorted the abstract idea of the totality of an artist’s work. At the same time, the violation of the principle of work selection applied in any solo exhibition blatantly eliminated the criteria of quality.

The exhibition further explored the limits of private/public, as artists are traditionally inclined to edit the information presented to the audience and not to show anything that could discredit their concept or biography. Having accepted this conception, in ‘Retrospective’ Jankauskas exhibited all his sculptures, their projects, drawings, parts of installations, sketches of commercial projects, texts, photos, a remixed album by Ciurlionis, presentations of group exhibitions in Telsiai curated by Jankauskas, letters to his wife etc. In this way ‘Retrospective’ revealed not only the whole work by the young artist, but also its variety. It could be generally called a detailed scheme of the career of a concrete artist (which, by the way, was supplemented during the exhibition), revealing the construction and means of functioning of both the artist’s production and his identity. 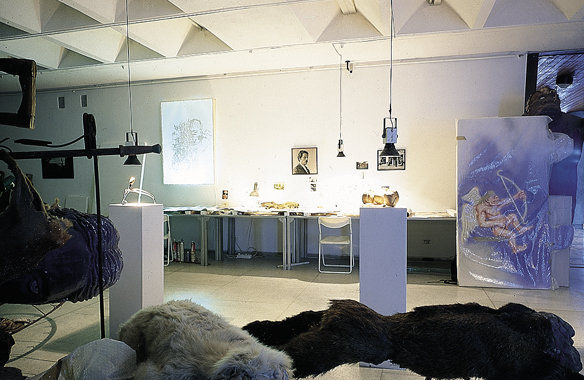 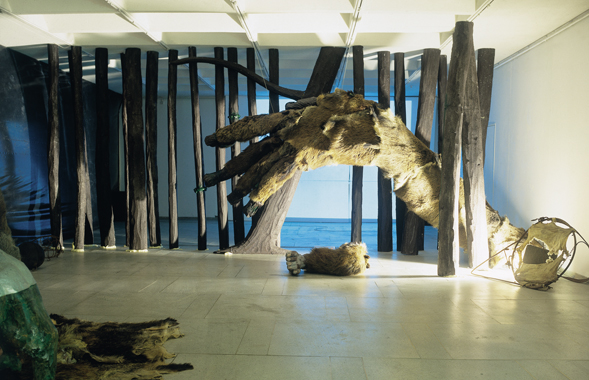 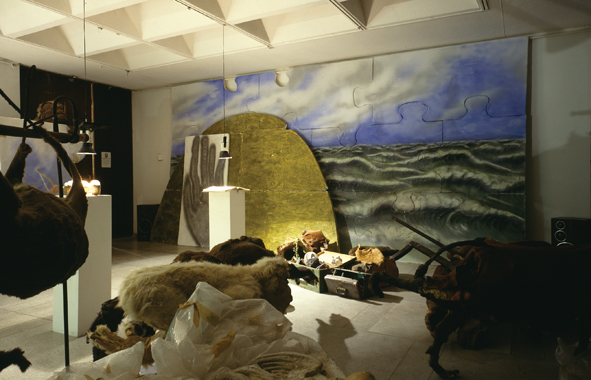 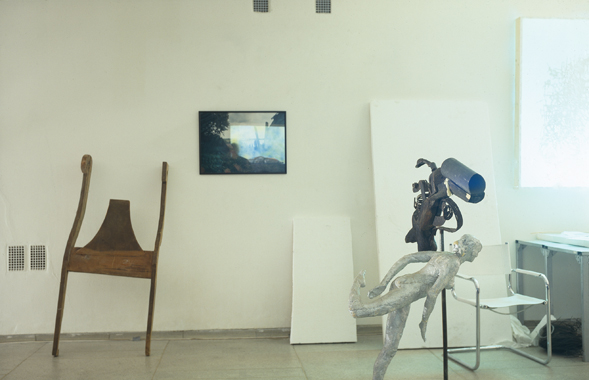 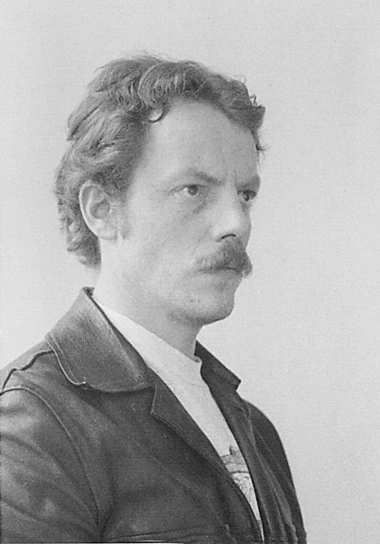 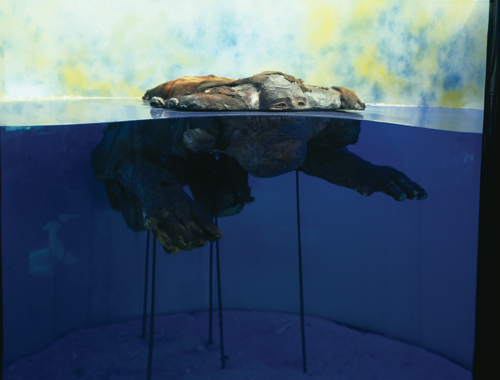