Exhibition of Swedish and Finnish artists 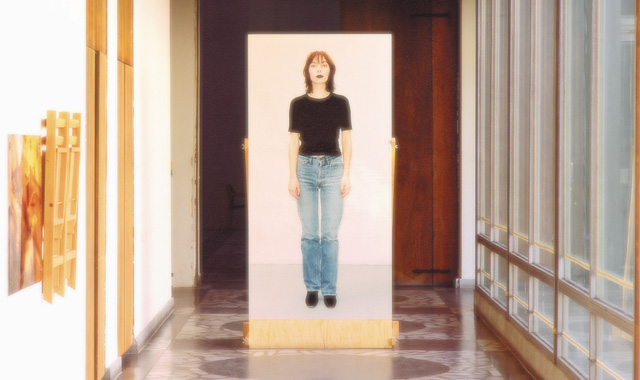 Prejudices showed how our perception of reality was being determined more and more by mass media and advances in communication technology. We travel in time and space without physically having to move at all. The borderline between fantasy and reality, between truth and untruth, is now barely discernible.

The same goes for the difference between nations and national identities. We are living in a world of mental images – in an unreality of simulations.

These fourteen artists from Nordic countries dealt with the notions produced by mass media and fundamental psychological images hidden in our subconscious. The exhibition set out not only to illuminate this phenomenon but also to unsettle established ideas and preconceived notions, e.g. concerning nationality, politics, gender and art. 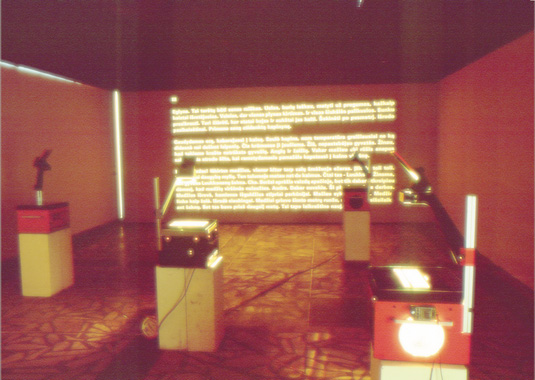 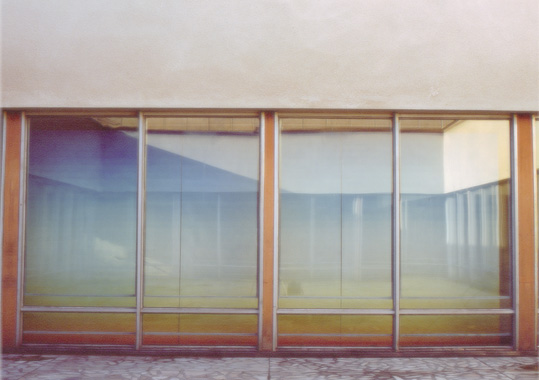 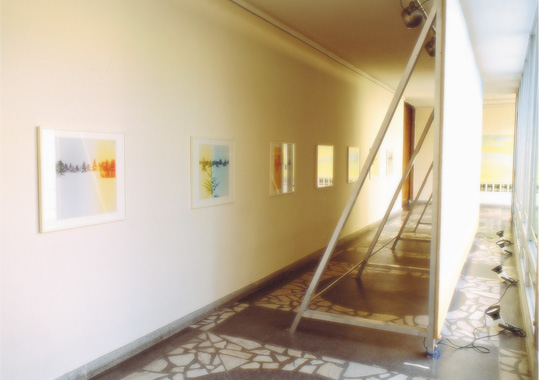