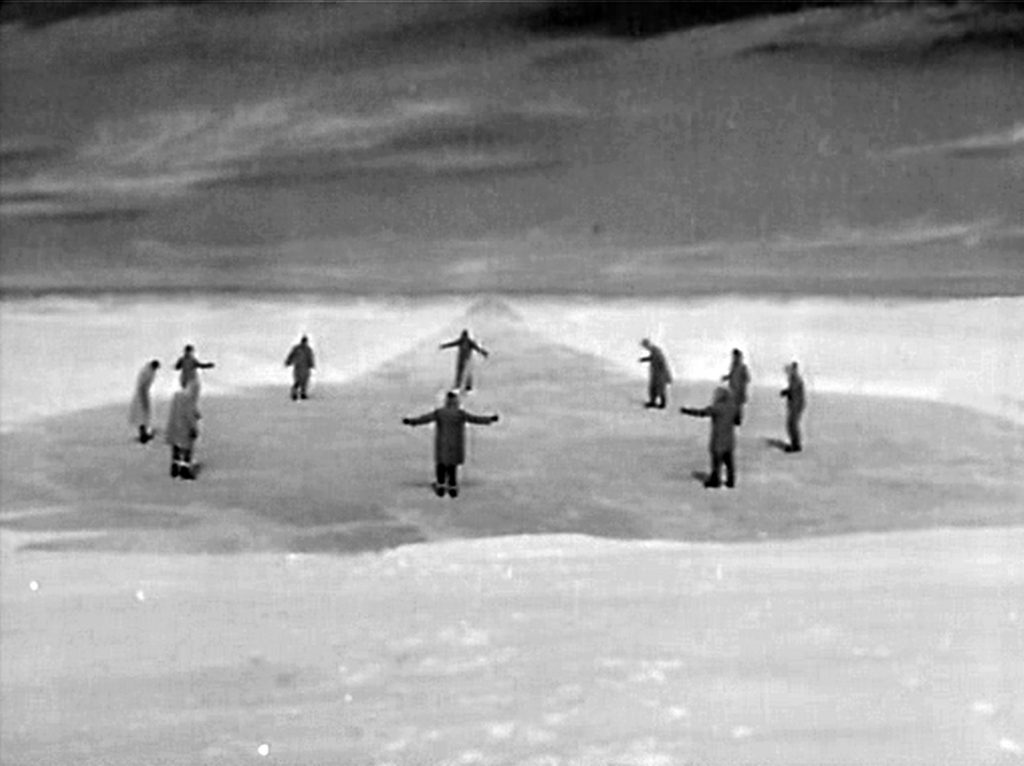 “We would manually spin a record until it spun more than 200 rounds per minute,” he explains. “The sounds on the album would unwind and rattle like something about to breakdown or explode. We would aim for the desired fragment by stabbing the red button that read NEW. The AKAI S700 was all we had back then. It had a mere eight seconds of digital sampling time and by spinning the record as fast as we could, we managed to compress the duration. Slowed down, afterwards, the sample would sound slightly woooobbly. As if the decompressed fragment had experienced a kind of altitude sickness. It was definitely an improvement from pieces of magnetic audiotape glued together and hung from a clothesline, looping like a warp on a loom. Speaking of unsteady! These experiences were at the base of an artistic vocabulary. We often substitute inspiration for claiming those things in the world, which we believe belong to our narratives, right? And now imagine a vast universe of compressed fragments and simultaneities, harmonies and disharmonies, grooving together, spinning in accelerated cycles. This is why it clicked while reading about the Nine Day Week. Supposedly the reality of an archaic lunar calendar that once governed time in Lithuania. It rattles and unwinds to imagine how it defies authority. Of course, it’s an old reality, but it’s new, too. Imagine a chair with one extended leg or a stick insect with the desire to be recognized for what it really is, an insect not a stick. Such examples could contextualize things. As if it’s a week with an extended leg, craving to be more than a week, different, an alternative. Not unlike parents who bought the cheapest houses in the poorest part of the country and started a cooperative and anti-authoritarian, organic agricultural commune, back in the 1970s. Looking for an alternative lifestyle. It’s very likely this unusual upbringing has endorsed a life of artistic promiscuity, forming a practice around the impurity of an art that is composed of the kind of catch one fishes out with a net. Or well, cinema of course! The art amalgam, that melting pot. No, dim the lights!” This is where he pauses his speech, and the echo of that phrase he likes to use disappears in the large exhibition space of the CAC in Vilnius. One might question, by lowering the lights, does he attempt to distract our attention and hide those less flattering features of reality? If so, what is it he is trying to conceal? Or whom? Or is it just that line he yells before the curtains rise and the show begins? The Nine Day Week is an exhibition set in the twilight where lights endure below the horizon and anything might hide in the shadows. Presenting an array of guest appearances and installed through interim governance; the company’s second travesty of provenance along a journey that set out on a premonition aims to flex the mind. This is but a port on the Itinerary of Twists, where disembodied entertainers discuss their self-conscious faith, triangles define appearances and disappearances, a single room could become everyone’s alibi, where nature lurks in the margins of cities, waiting for its decline and where jewelry drifts in a current mad with wisps of smoke. “Have you ever heard of the moon rabbit?” he asks with a meaningful smile, while fidgeting the collar of his silk, golden jacket. “It’s a story that can be found in both Chinese and Aztec folklore, and tells of a noble rabbit’s sacrifice that is rewarded with immortality. Interpreting this as we go along, the rabbit on the moon produces an elixir of immortality out of a selection of rare herbs. So envision this rabbit mixing things and then creating a loop out of time; an endless loop; an immortal loophole.”

Gabriel Lester (b. Amsterdam 1972) is an inventor, film-maker, musician and visual artist who’s works have been exposed or concealed internationally the past twenty years. He is best known for his spoken word performances, spatial installations, films and architecture. Since 2001 he has collaborated with Raimundas Malašauskas on a number of exceptional projects, including the scenography of re-used mobile museum walls, for the shared Lithuanian and Cypriot pavilion at the 55th Venice Biennale in Italy.

Sponsors:
Mondriaan Fund, Lithuanian Council for Culture, Embassy of the Kingdom of the Netherlands in Vilnius