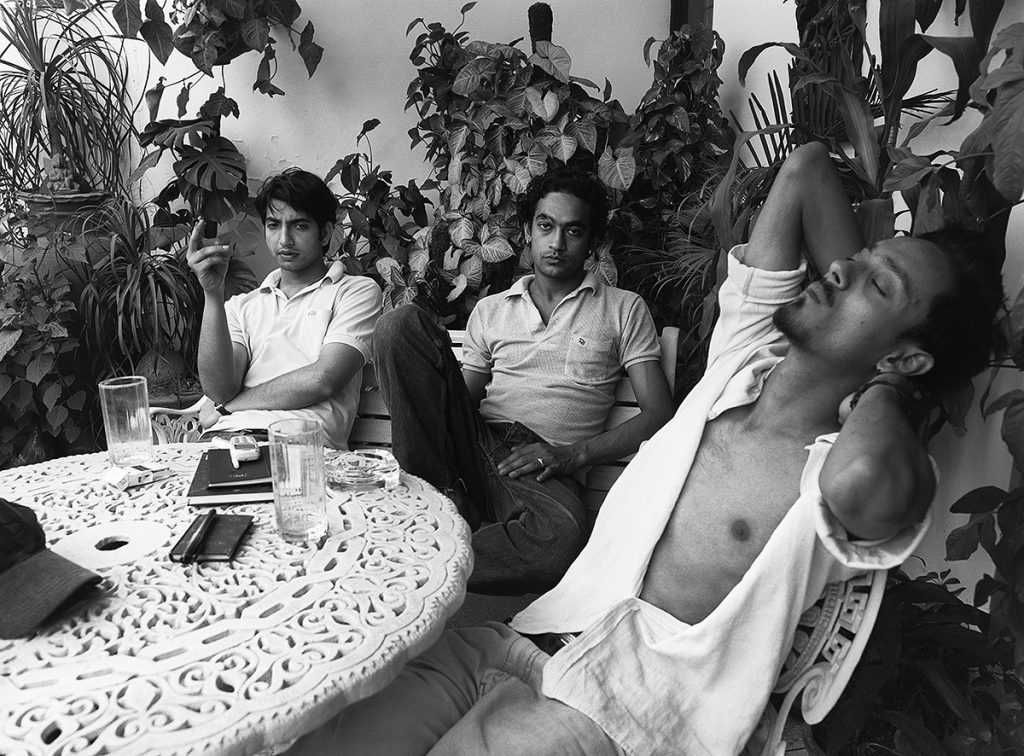 The exhibition entitled Generation in Transition presents the artworks of a young generation of artists of Indian origin, living and working in India, as well as in America and Europe.

It is the first extensive showcase of contemporary art from this region presented in Lithuania. For about twenty years now, India has been experiencing an enormous economic and technological development, which has had a substantial impact on social structures. This change, with its positive and negative aspects, is frequently reflected in the works of contemporary artists, especially in those of the youngest ones who have grown up in these interesting times of transition.

Over the last ten years, contemporary art from India has become very popular. Big
group exhibitions have so far been shown in Europe, the United States and China. Private galleries — mostly from New Delhi, Mumbai and Bangalore — have built a local art-market and became important players on the international scene. Non-commercial organizations — such as KHOJ and the SARAI Centre for the Study of Developing Societies in Delhi and 1 Shanti Road in Bangalore, as well as art-schools are opening up spaces for independent ideas and projects.

The show focuses on young- and youngest-generation artists in an attempt to capture
the condition of the mind and spirit of a generation trying to redefine itself, to find a place
for itself between a sense of attachment to the national tradition, history, and an increasingly globalized and technologized reality. 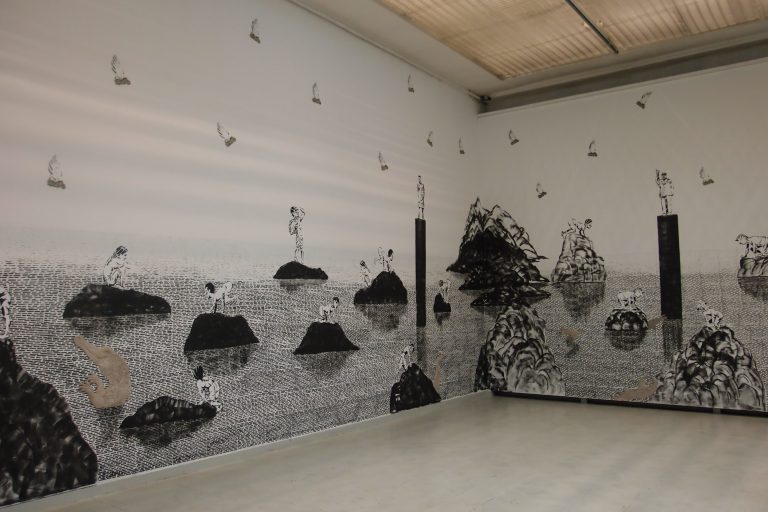 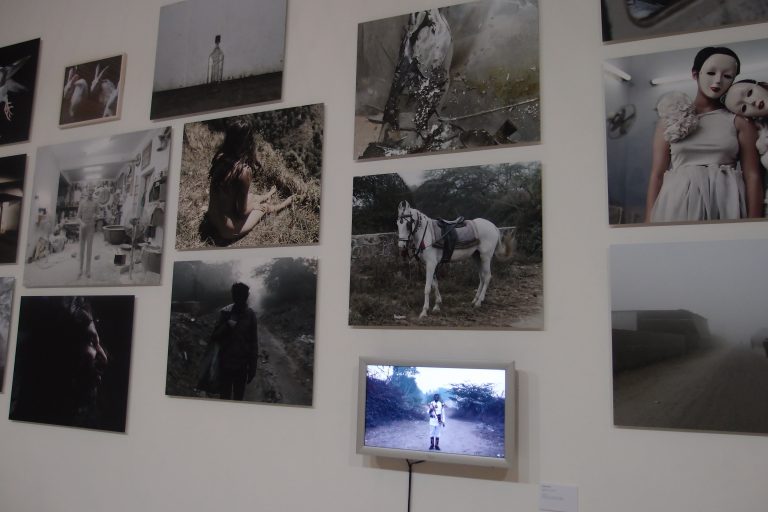 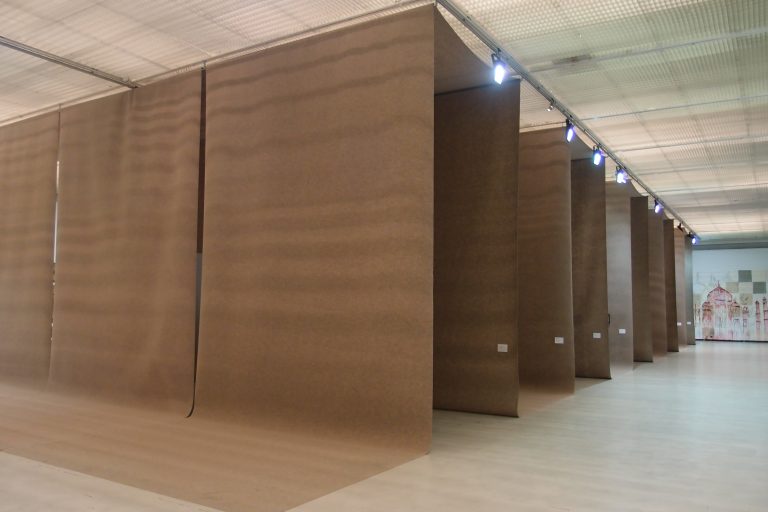 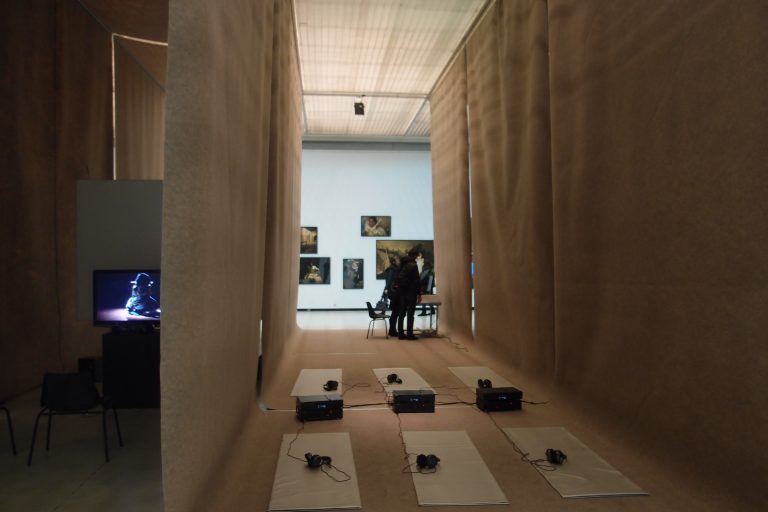 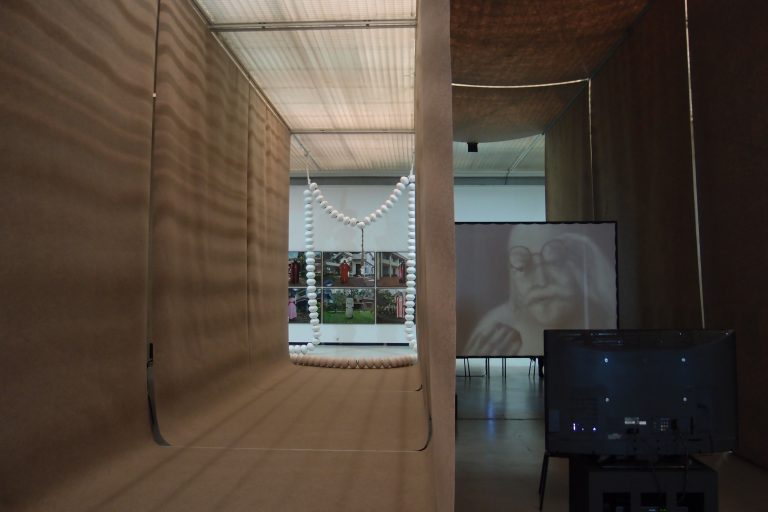 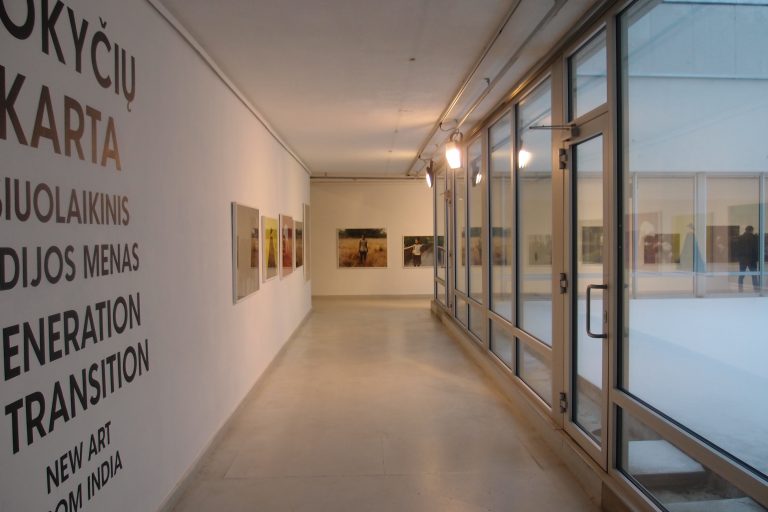 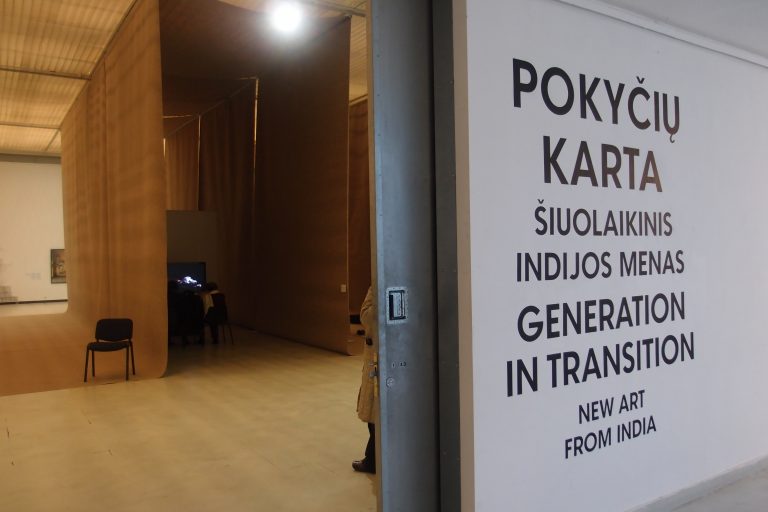 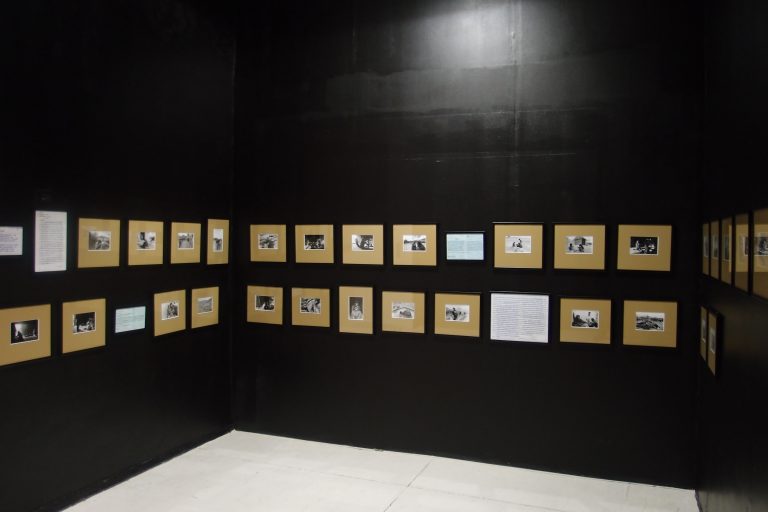 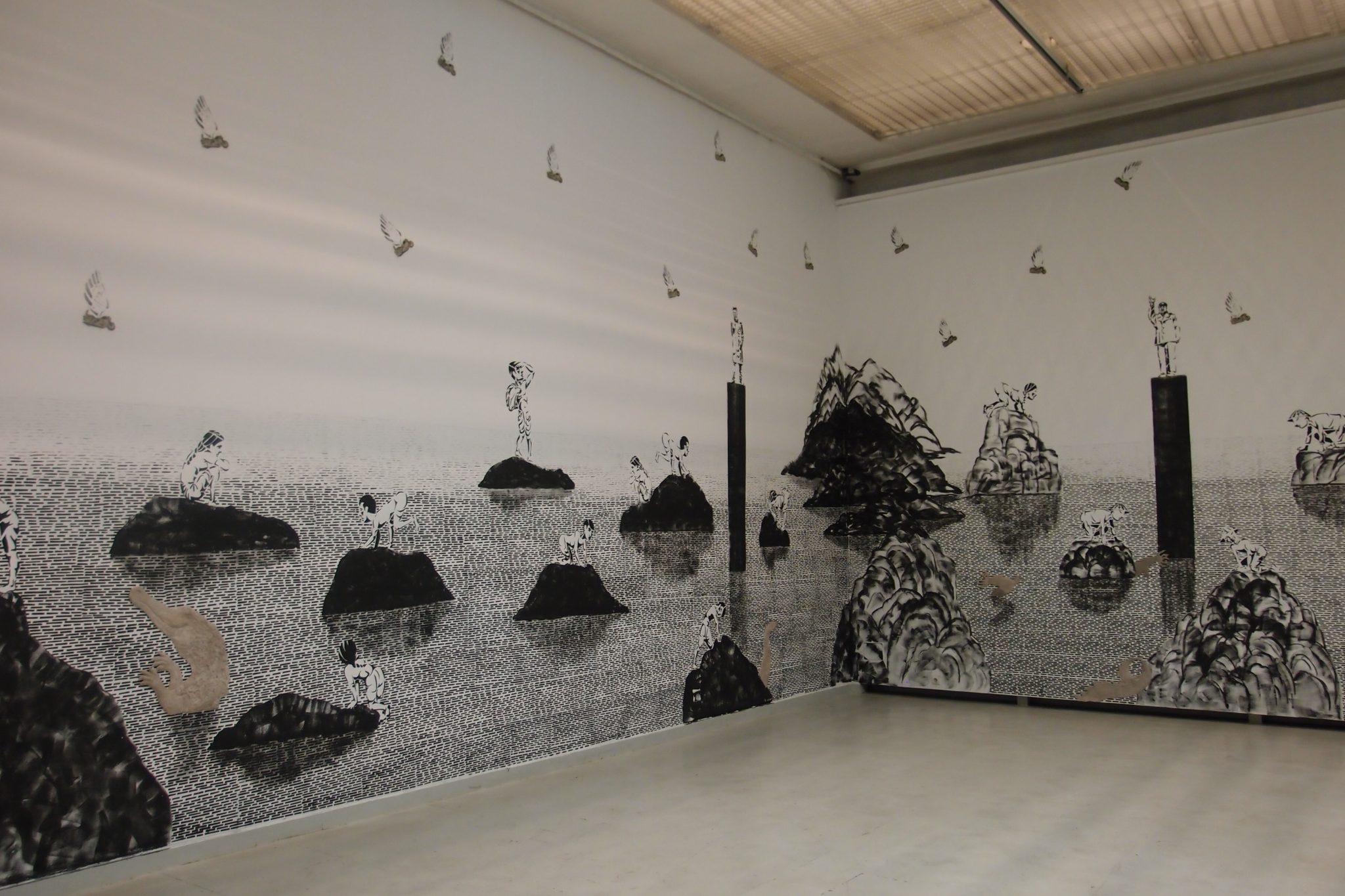 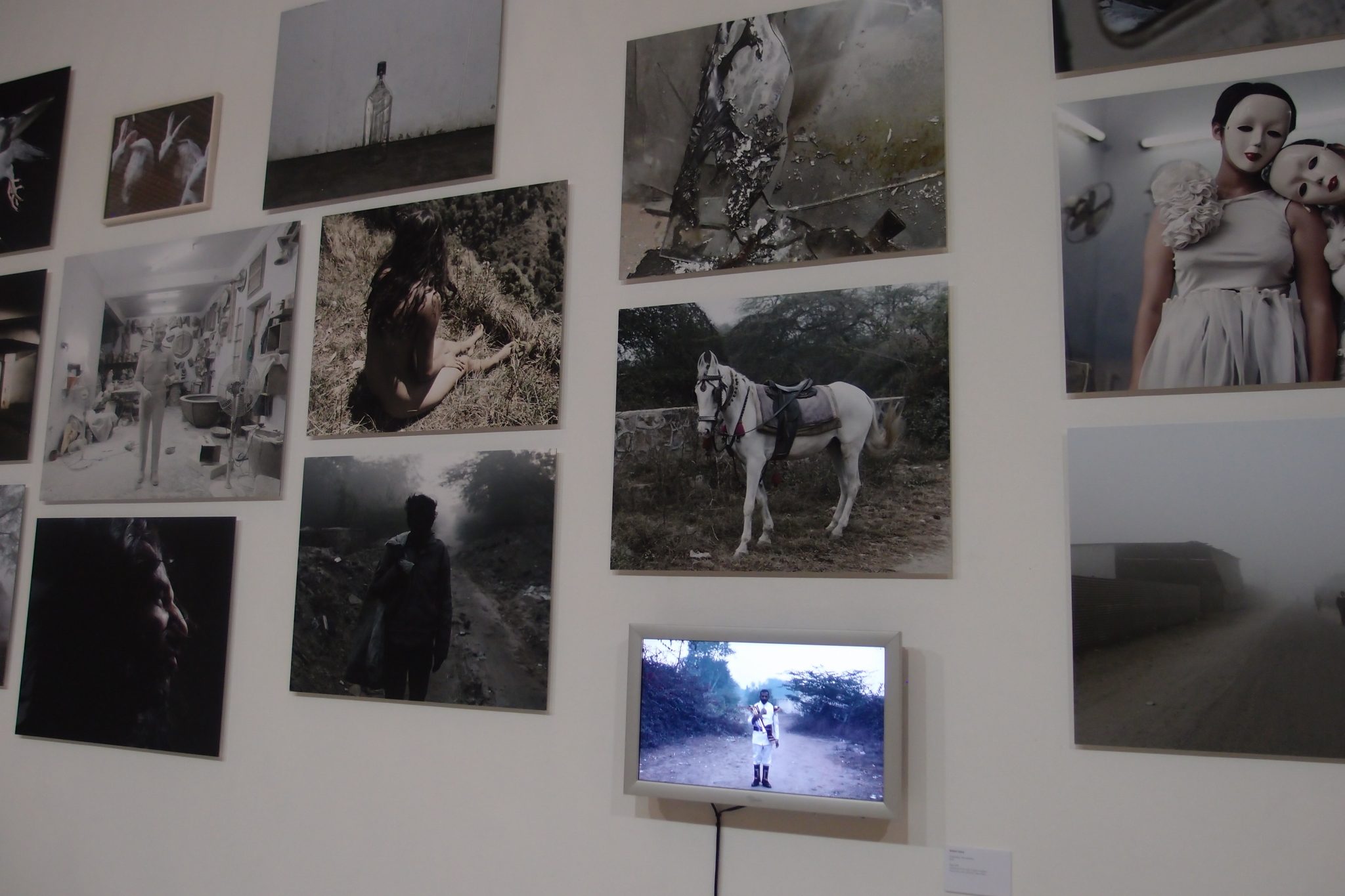 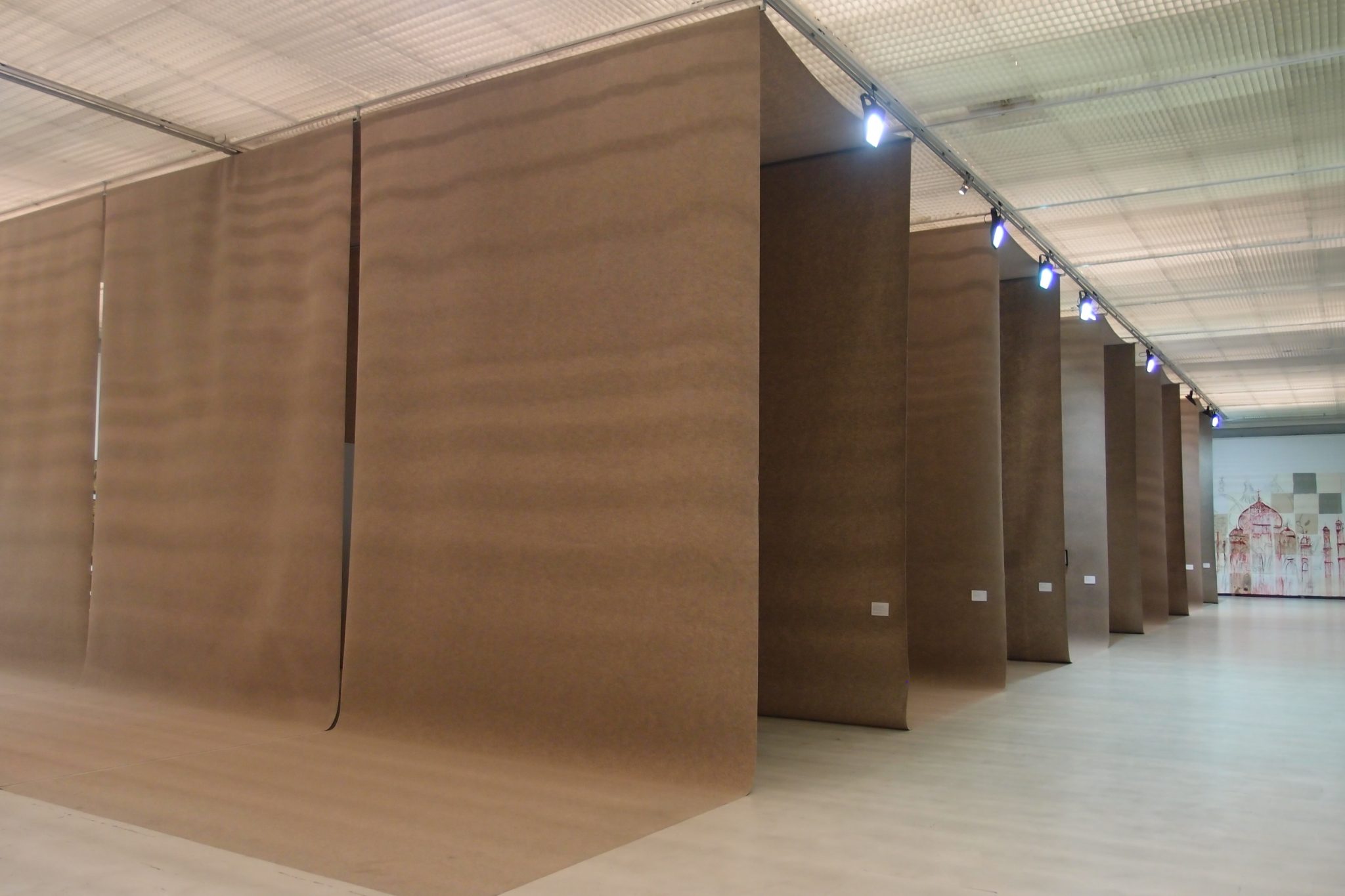 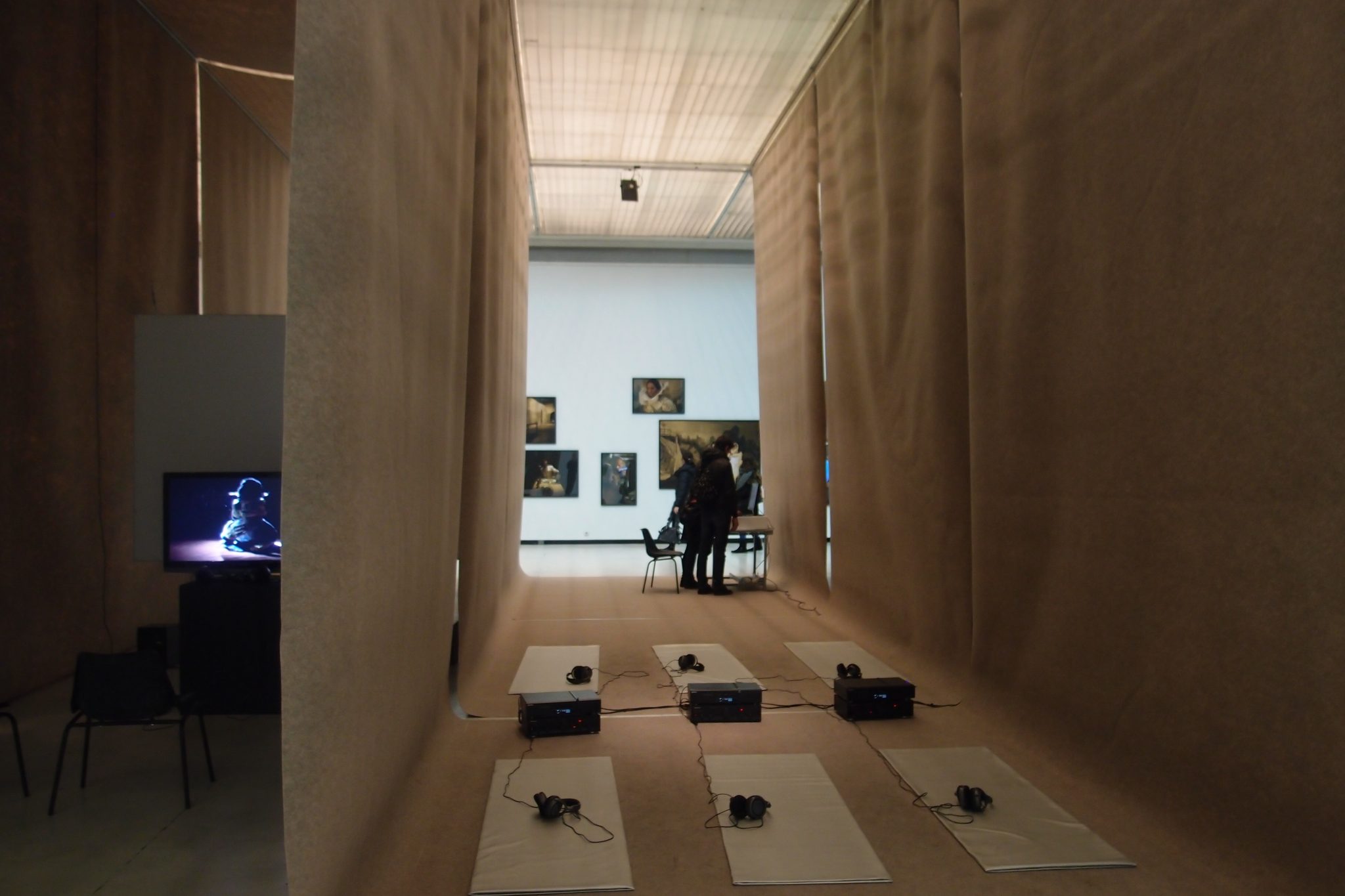 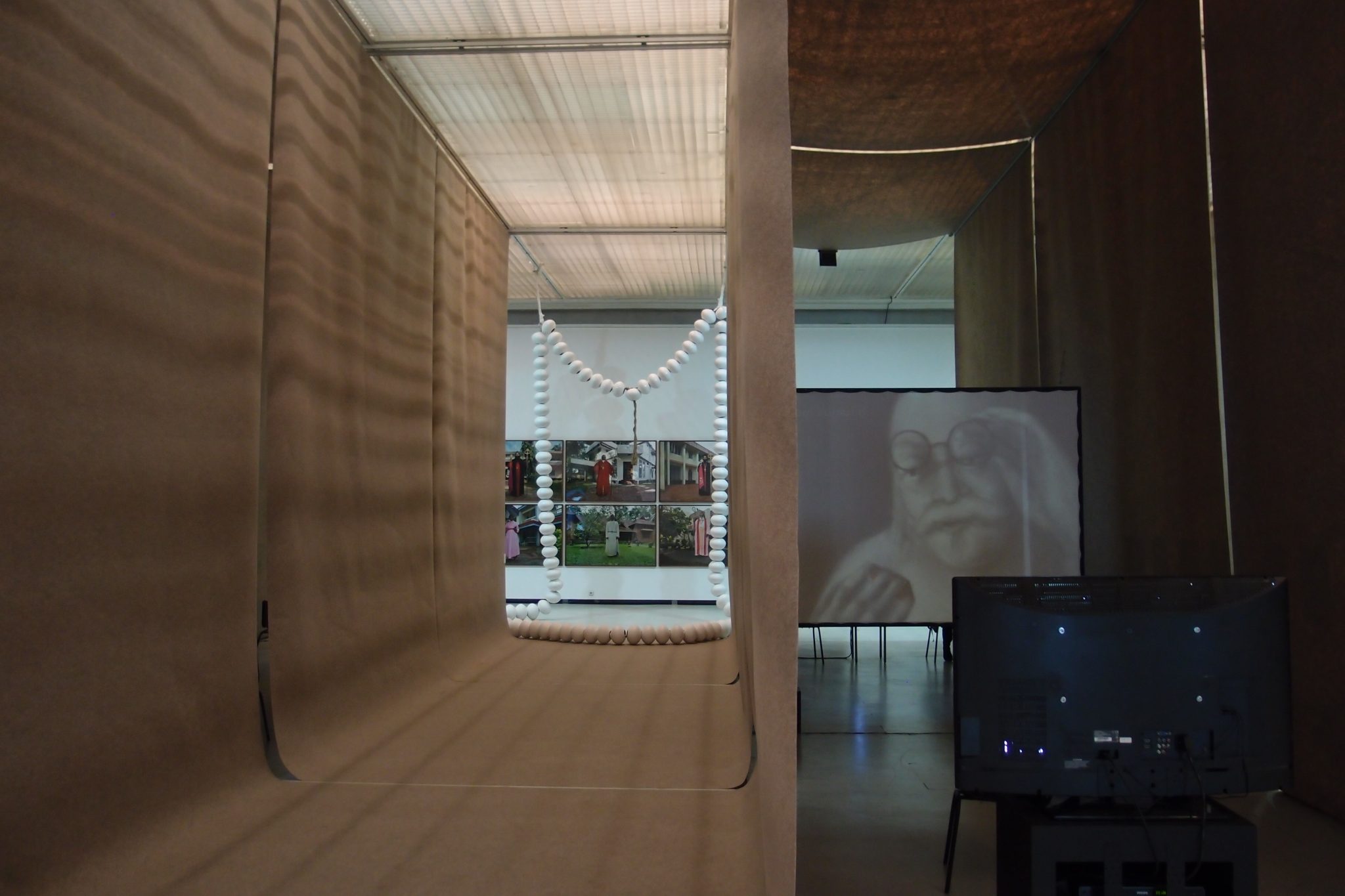 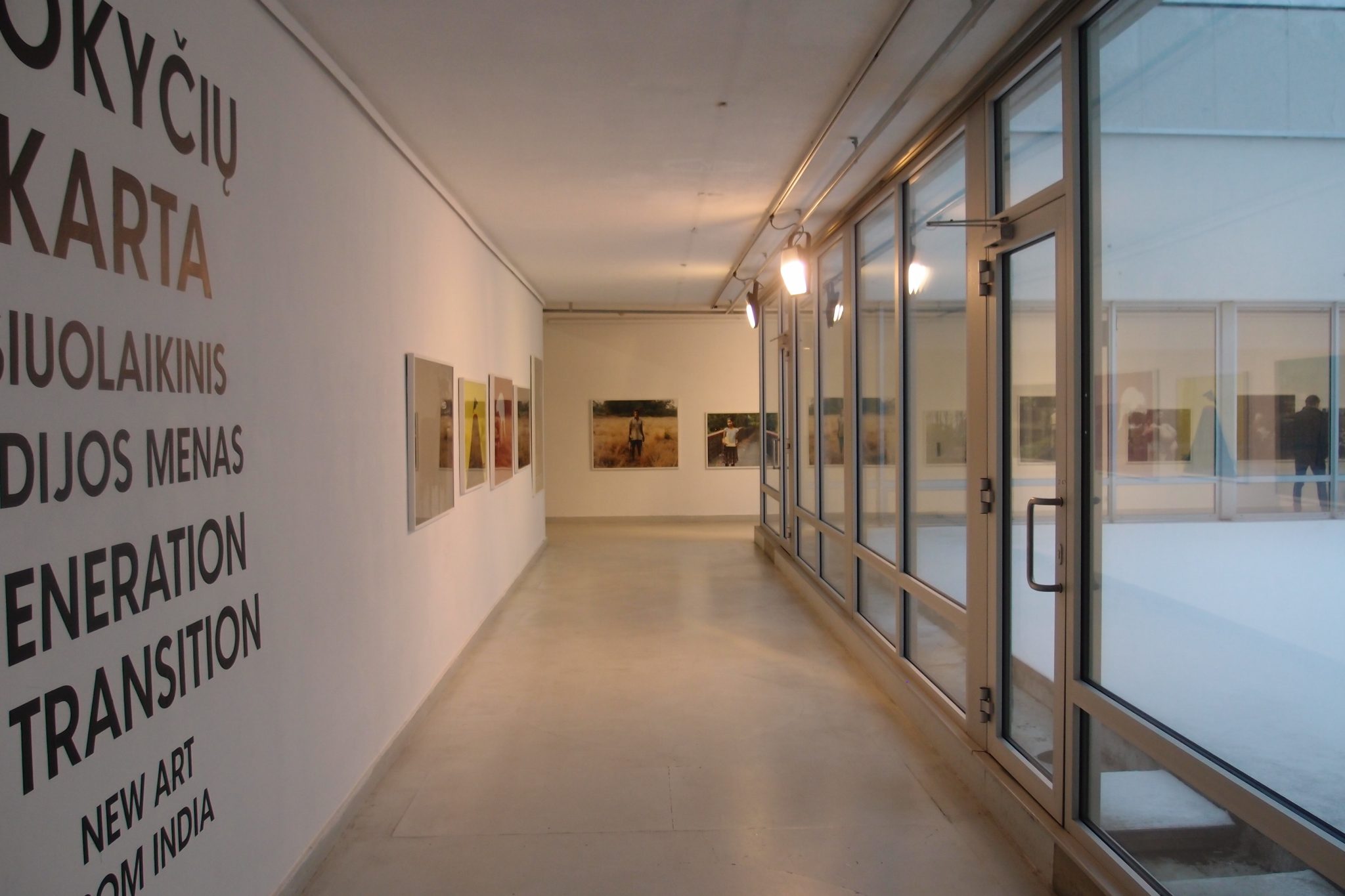 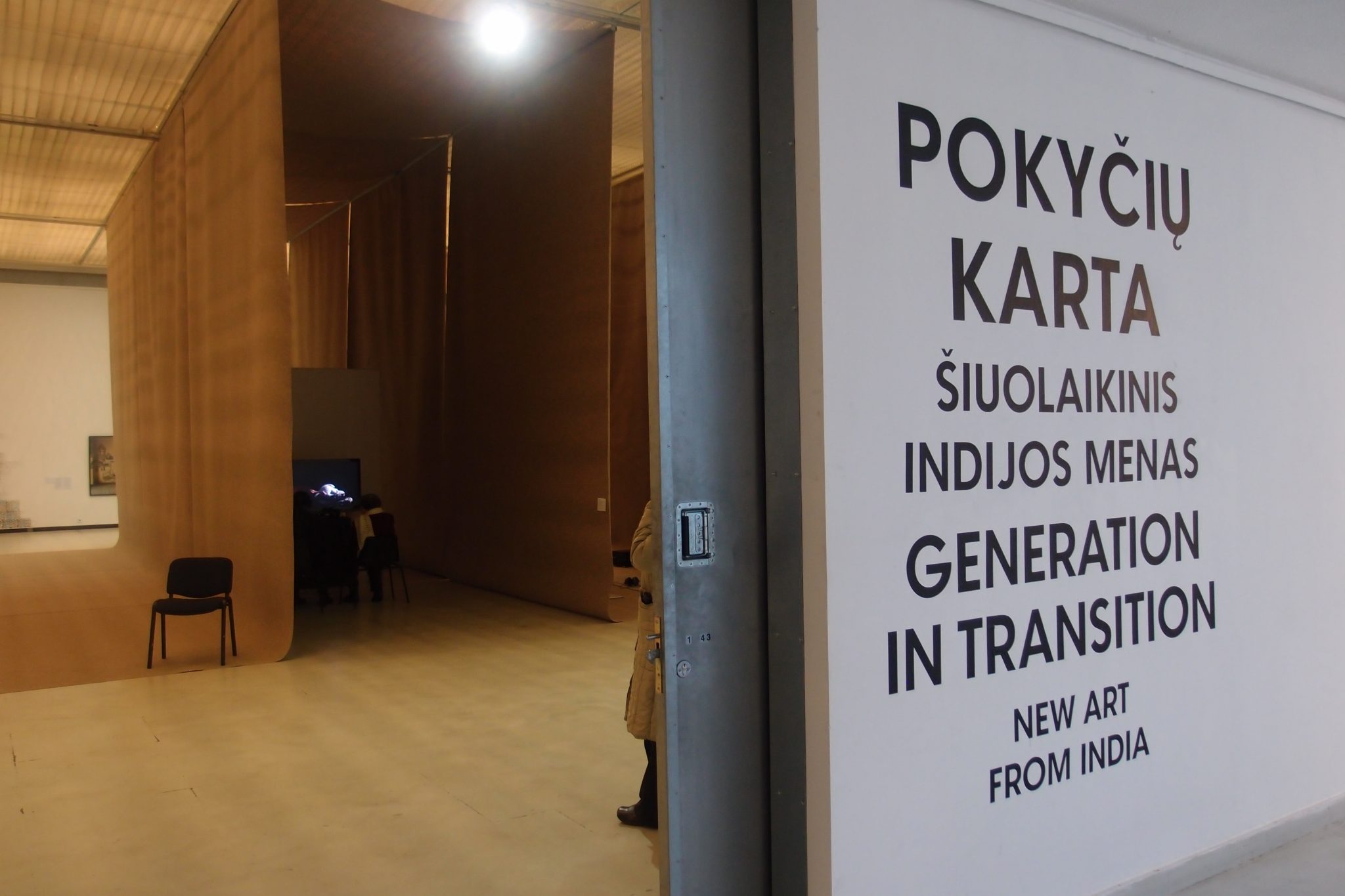 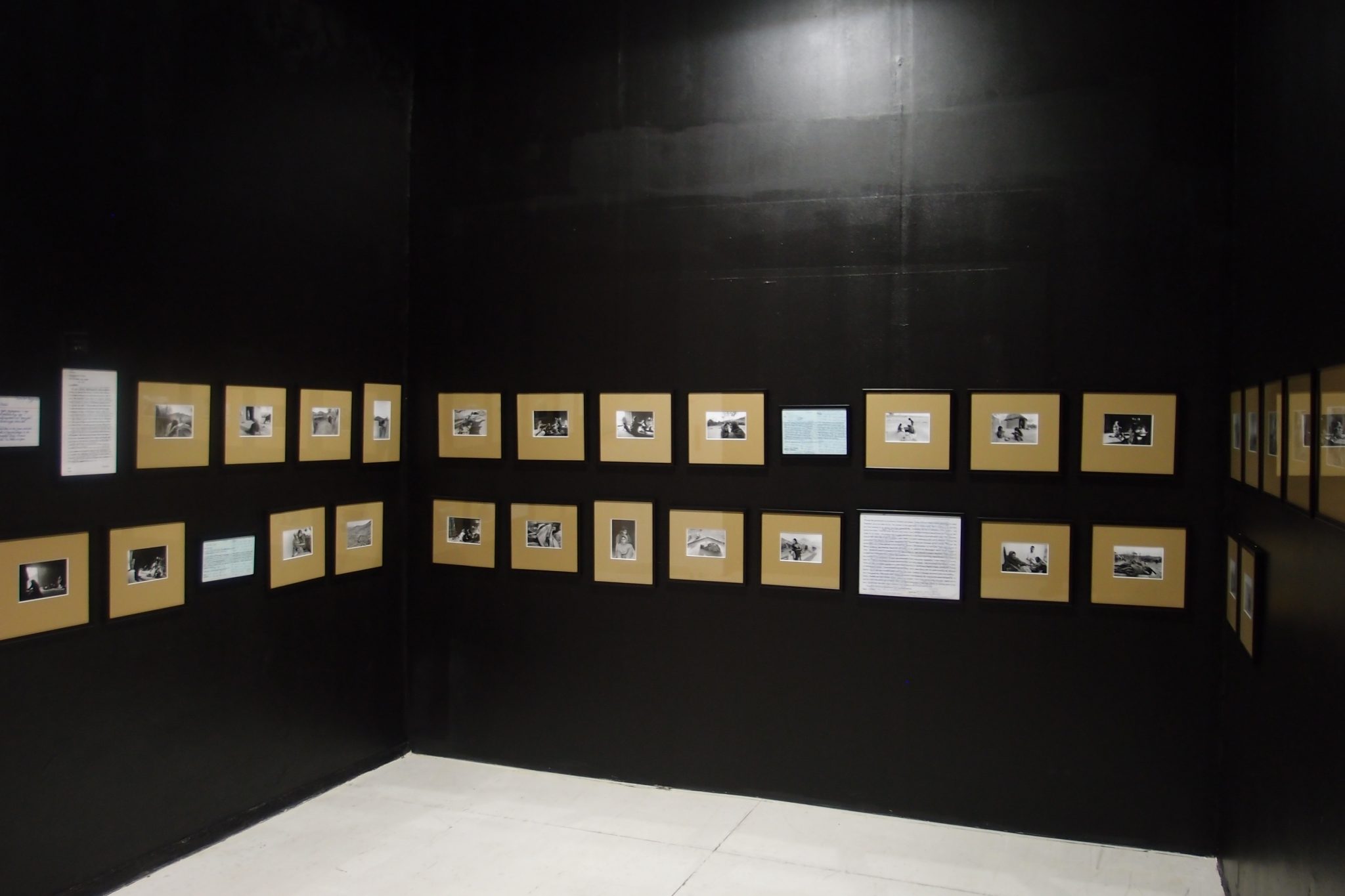