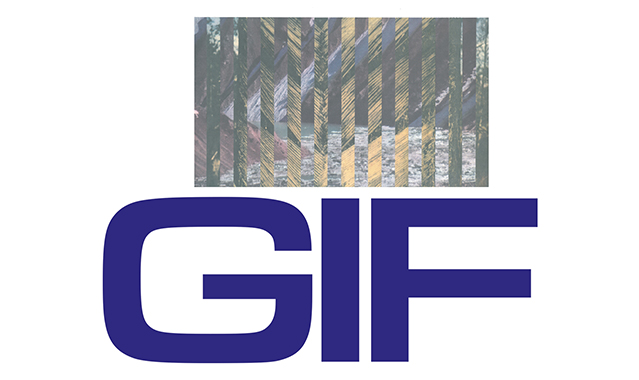 Exhibition in the CAC Reading Room

GIFs today are about the archive. They move to resurrect the past as much as finally to return to it; they focus on a moment, freezing an event while simultaneously trying to keep it living, as effervescent as ever. Sometimes the difference lies in a fraction of a second. The true GIF celebrates imperfection, where flickers and flawed loops maintain the possibility of something different — something alive — entering the picture.

During one of the conversations about his upcoming exhibition, Kazys described his kinetic sculptures made from display glass used in exhibitions as analogue GIFs. Eventually, GIF became an analogy for Kazys’s exhibition at the CAC Reading Room, where several series of new works based on the main characteristic of the graphic image storage format (an animated and repeating sequence of graphic images) are presented. According to the artist, the series continue as long as they can be perceived as such. New things in the exhibition emerge through well-known but newly discovered tools and their visual expression. Corresponding to the priorities of “CompusServe”, the creative team of GIF format, the importance here is given to the ways that information can be transmitted and experienced technically, through compression, while preserving, as much as possible, its most effective experience.

Although since the advent of GIF in the 1980s the ways in which this format has been adapted and its hosting platforms have changed more than once, GIF, despite its outdated resolution, has remained one of the most important digital animation tools. One of the reasons for this is the versatility of this format and the ability to adapt it to almost all possible computer models. Today, GIF is used not so much for decorating purposes, but rather as an animation tool to transfer emotion – a mobile image can do this more accurately than any other way of using text. Because of these reasons, GIF can be seen as a technology with the ability to adapt to the changing needs of users and to respond to their emotions, which has become more important than its unchanging expressive and visual quality, reflecting the end of the 21st century and the onset of the Internet. On the contrary, the visual expression of a lowresolution GIF, which directly depends on programming, has become an integral part of GIF’s popularity, not a disadvantage. Such a principle of GIF – focusing on the moment and channeling the past like the present, is also evident in this exhibition. The flashing and misleading loops here support the possibility of finding something other than the repetition of the loops itself – something alive – something that is not yet visual, but has the ability to become it. 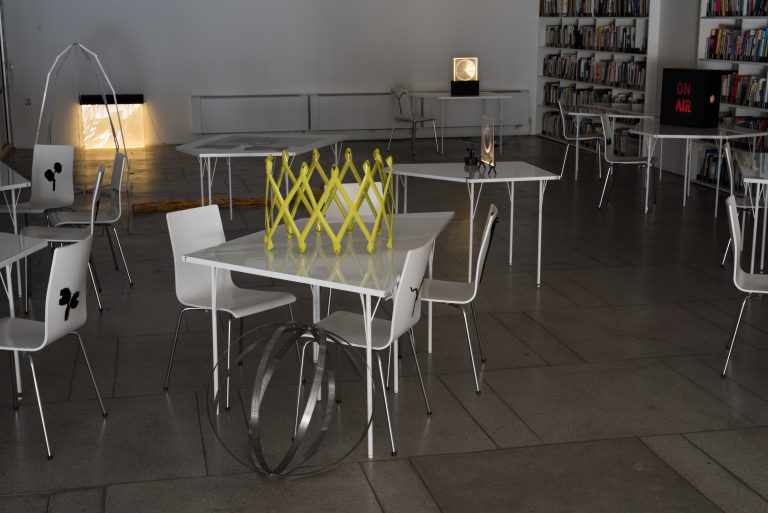 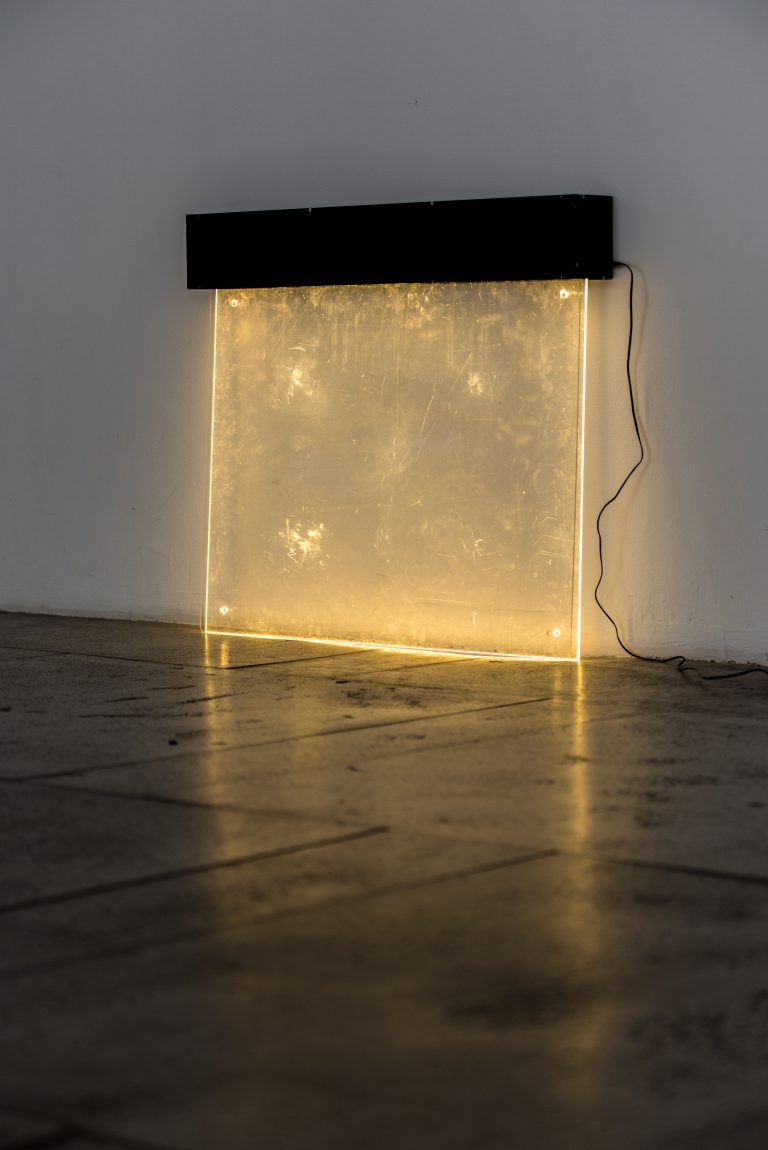 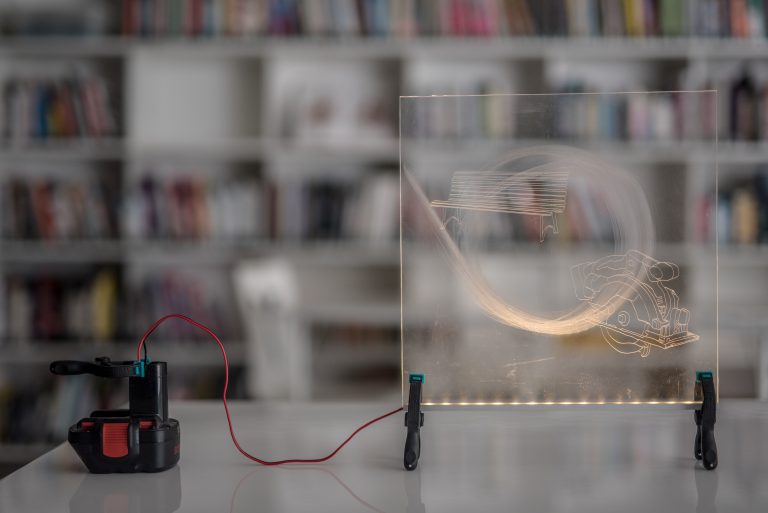 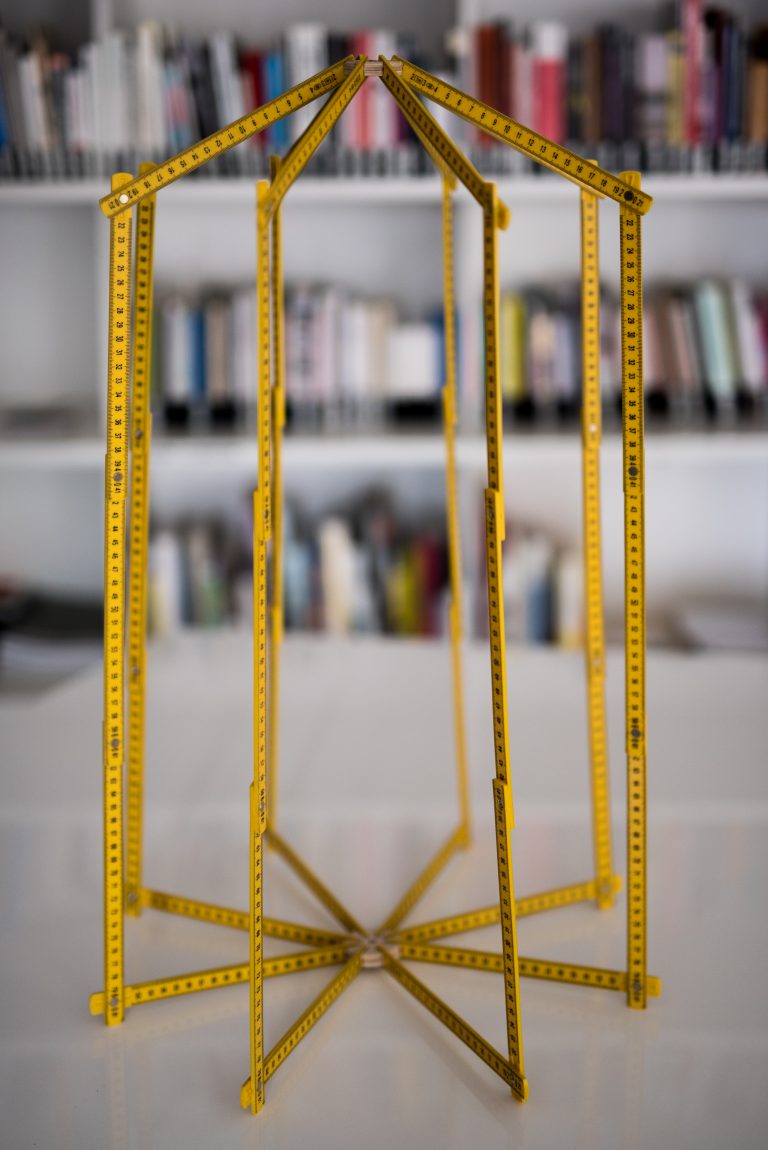 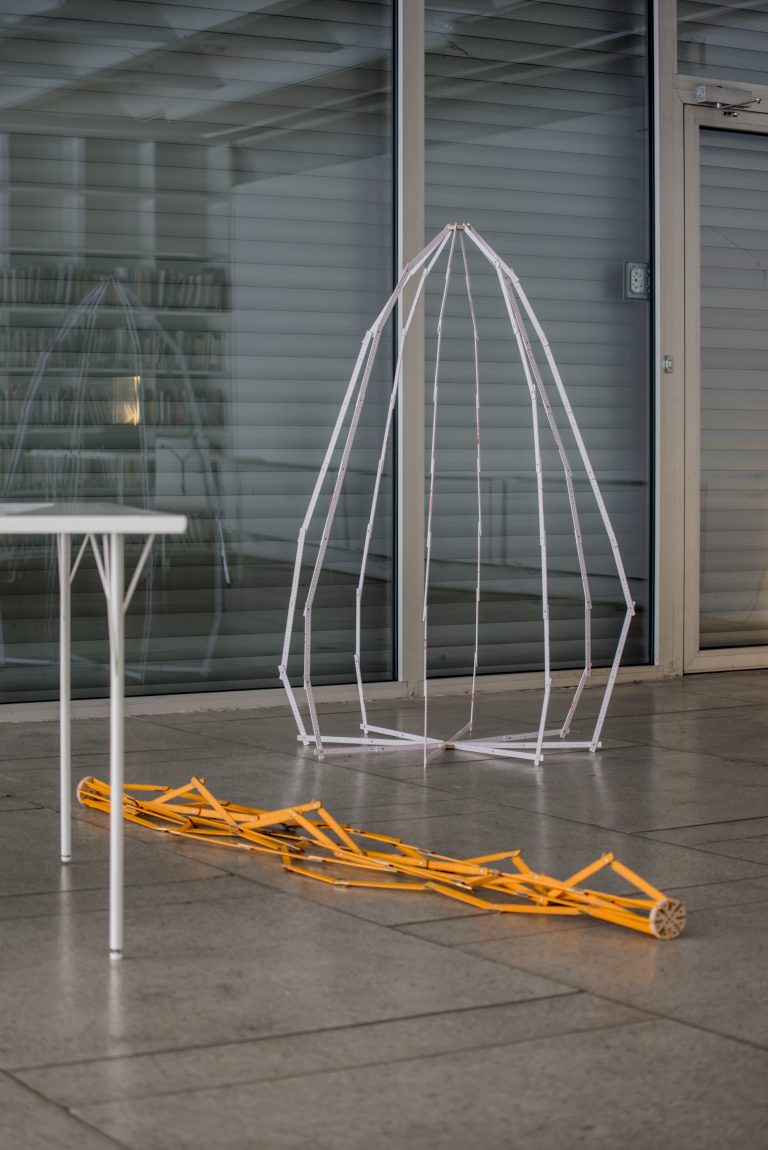 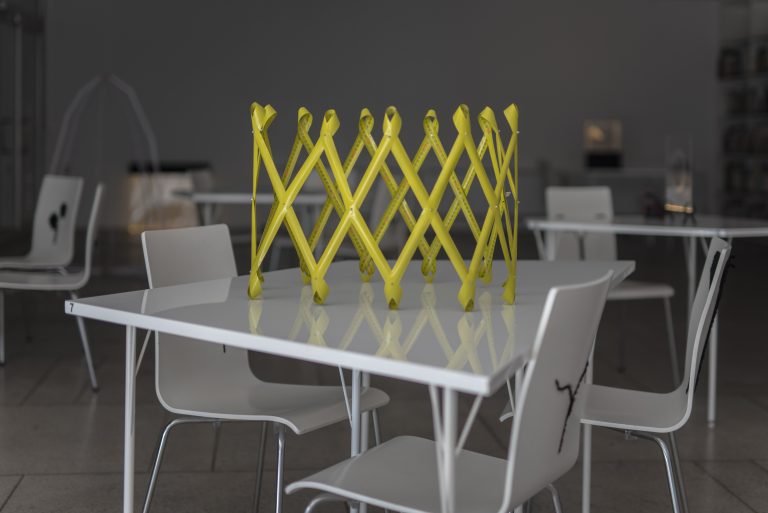 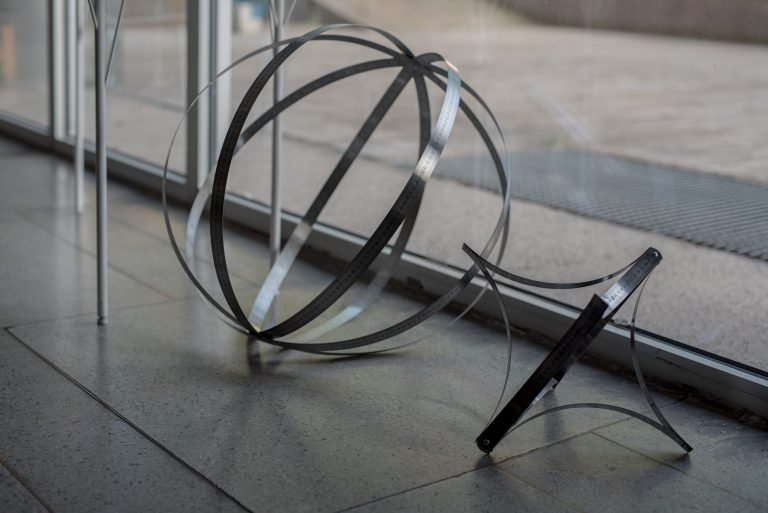 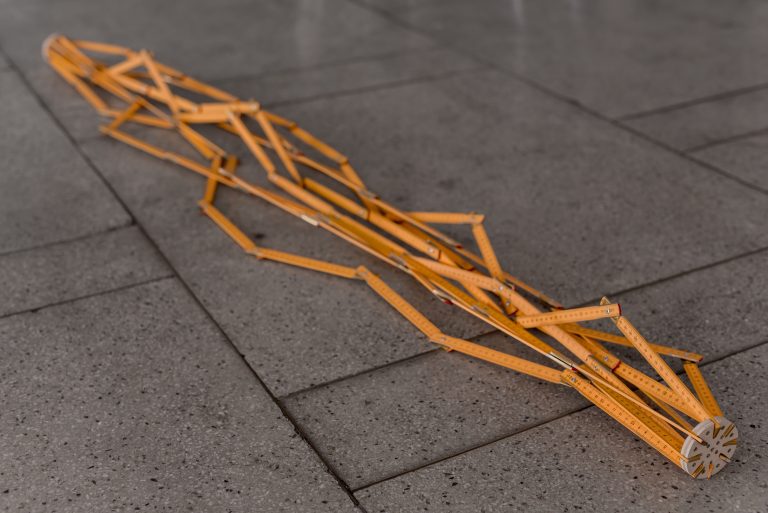 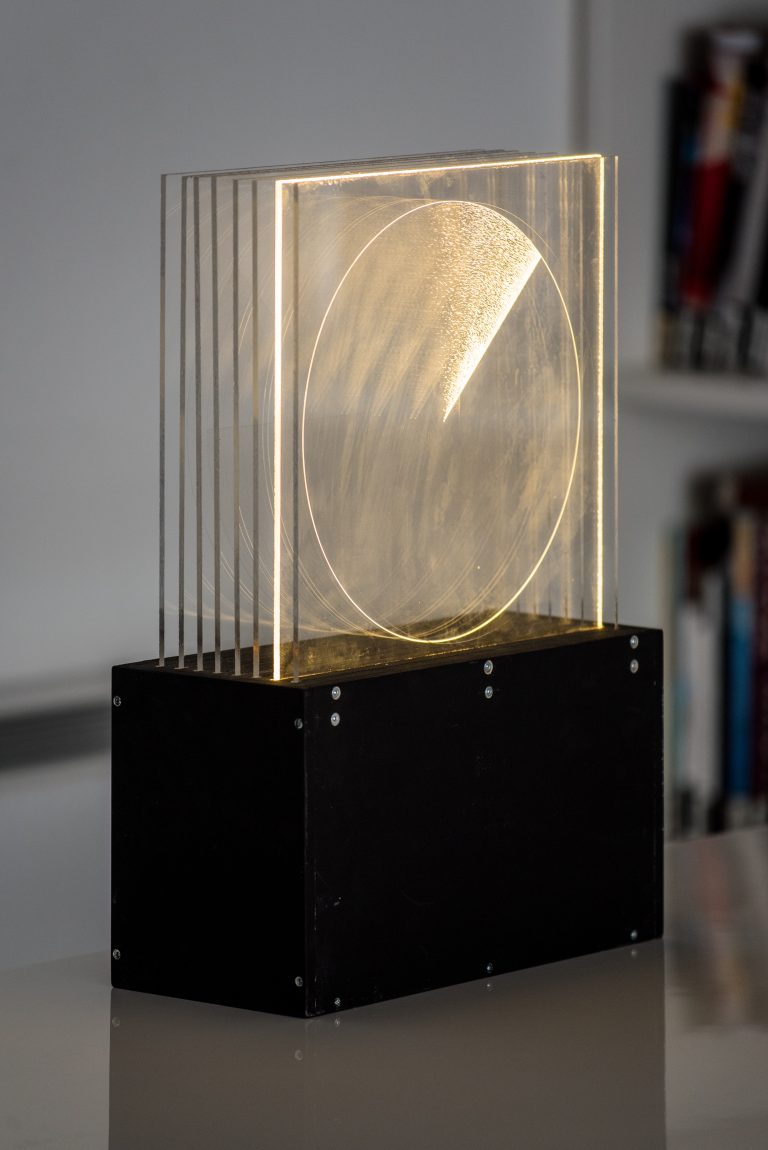 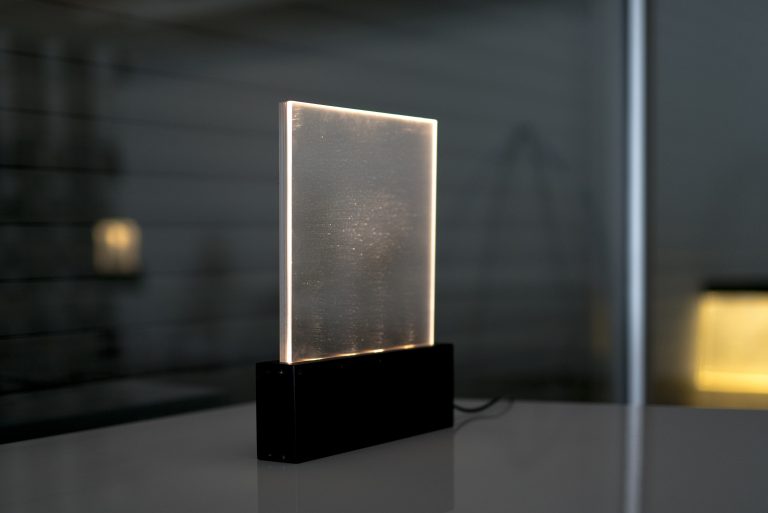 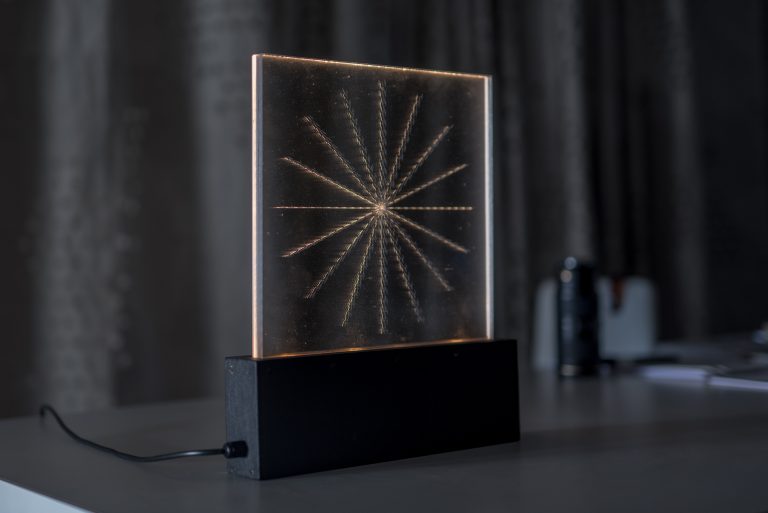 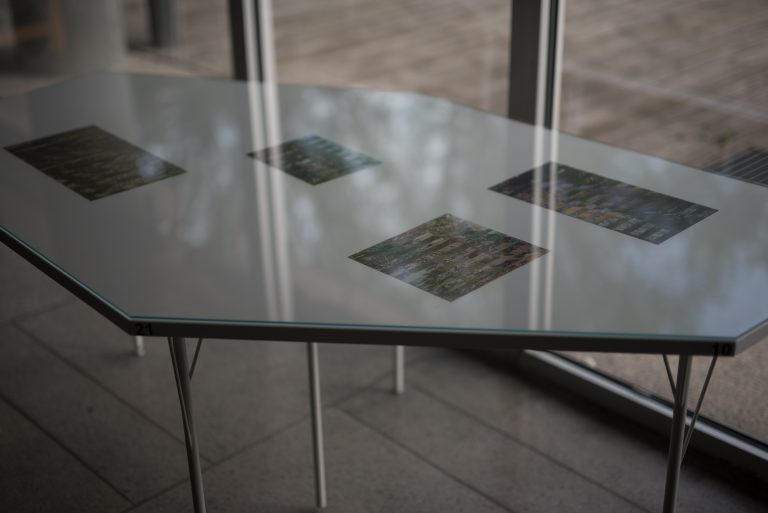 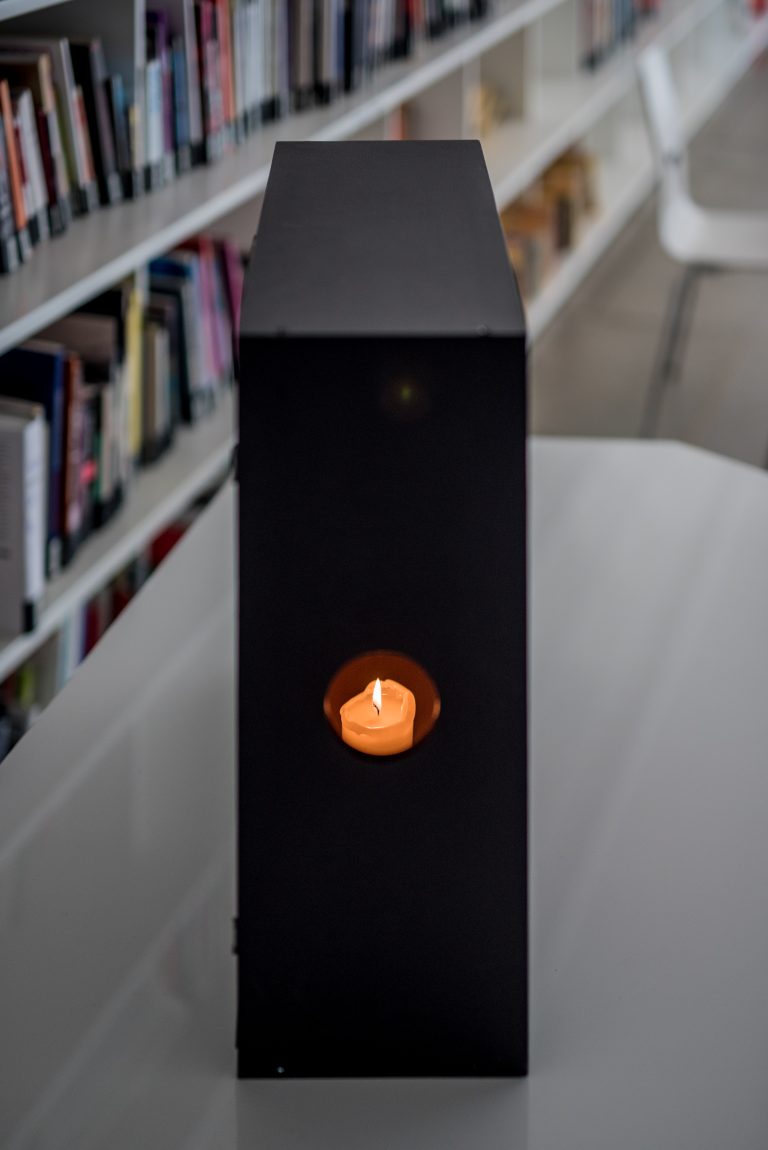 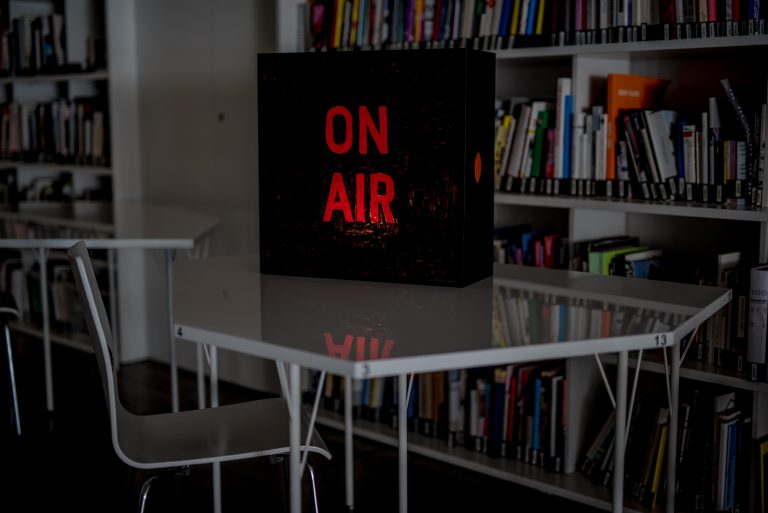 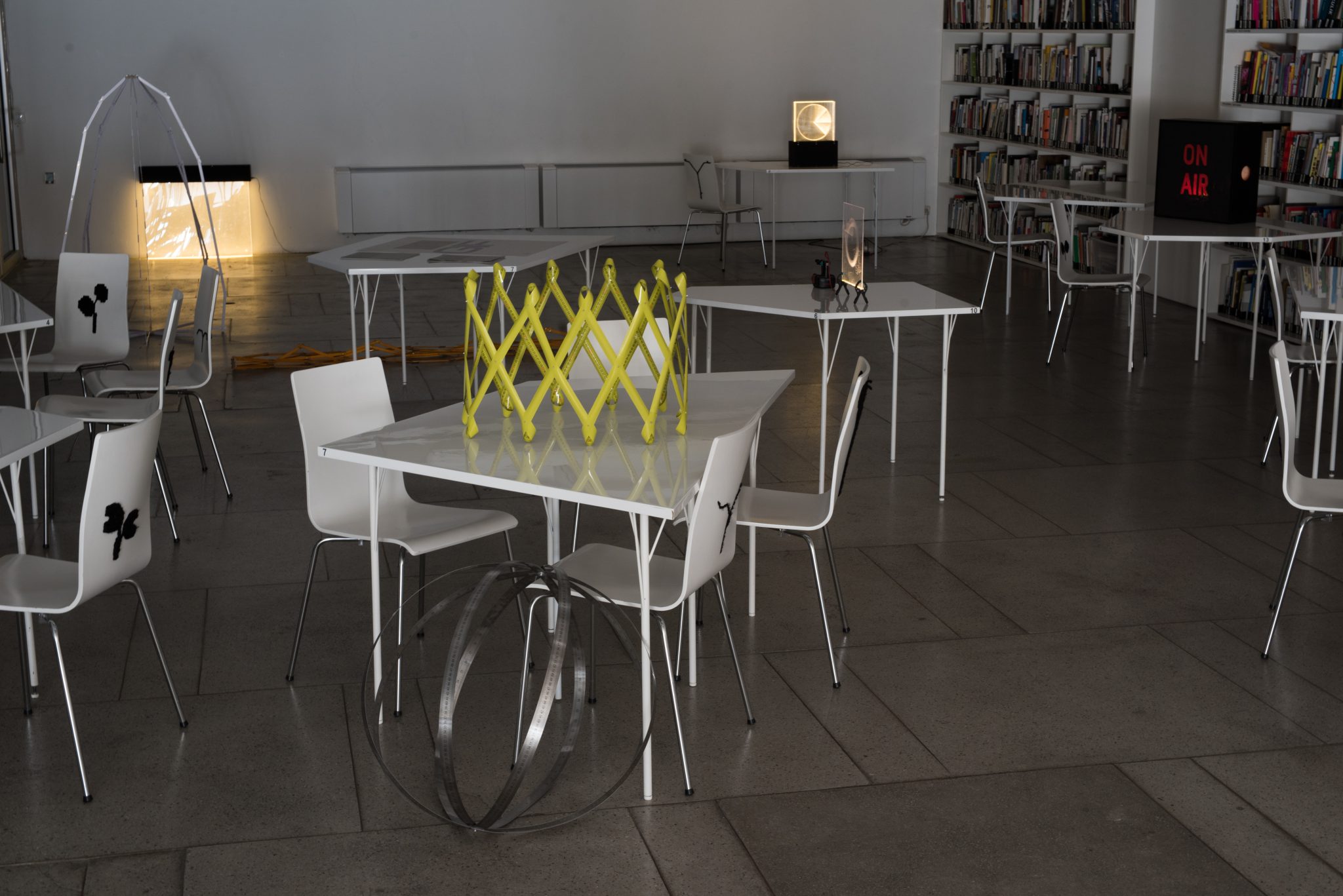 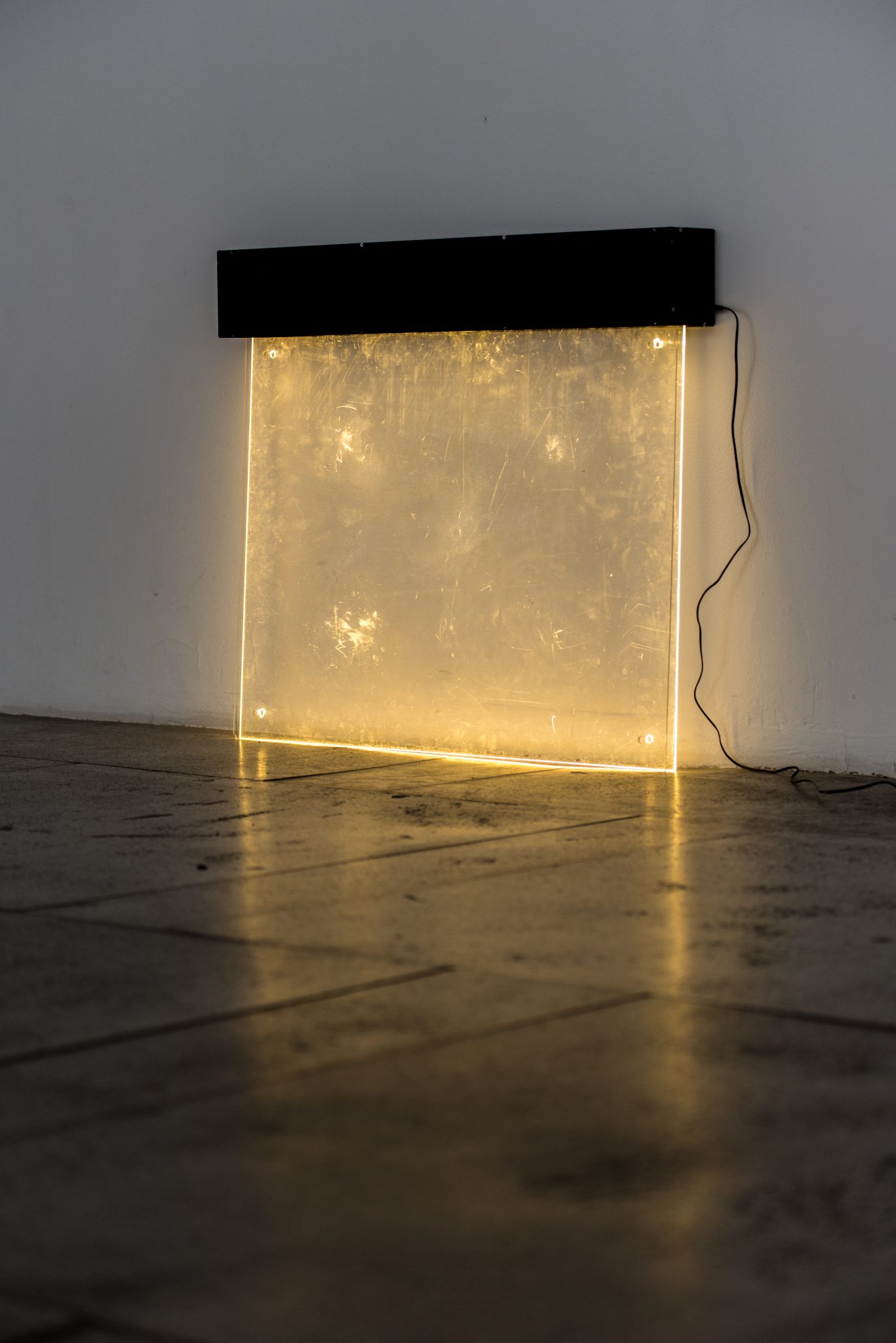 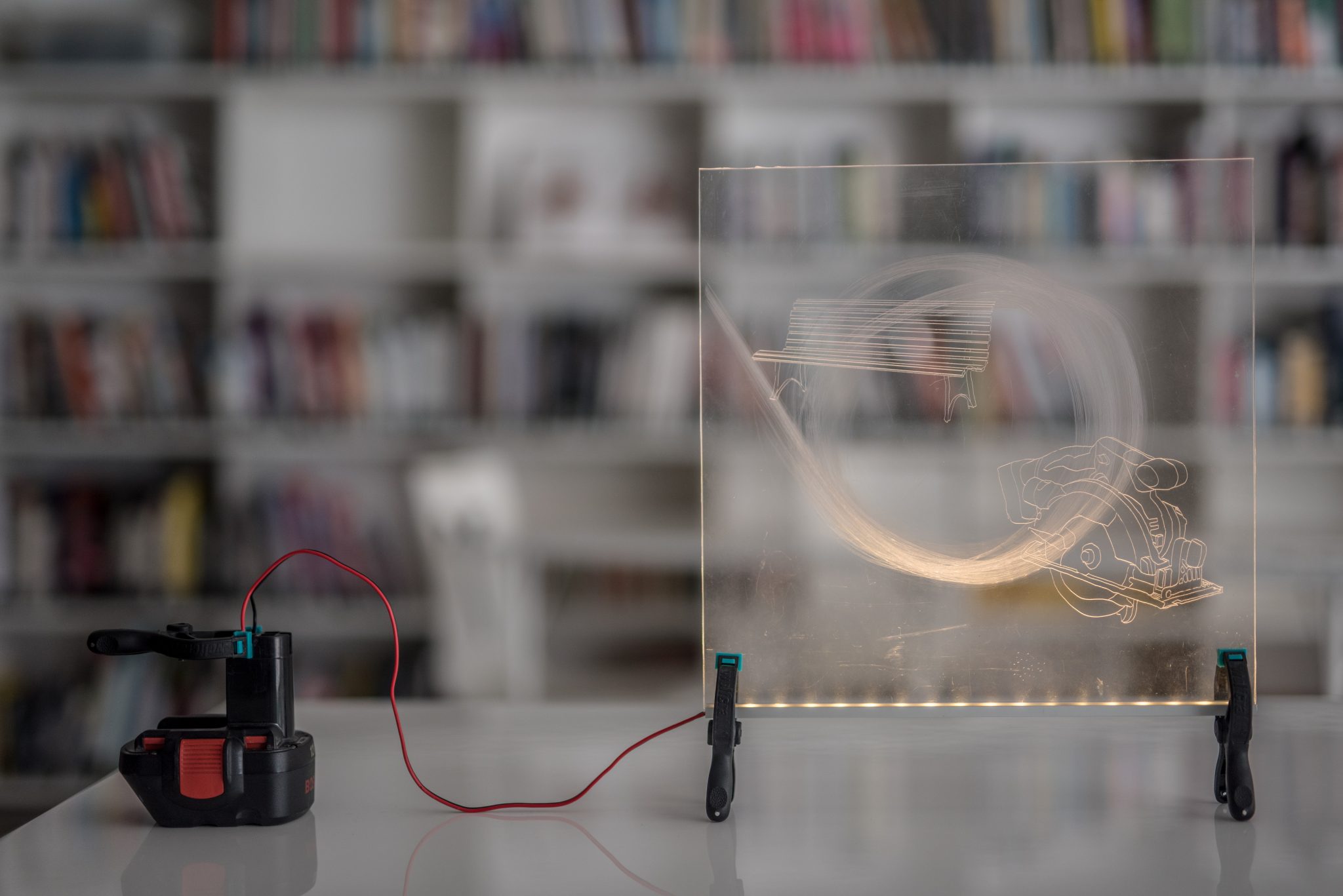 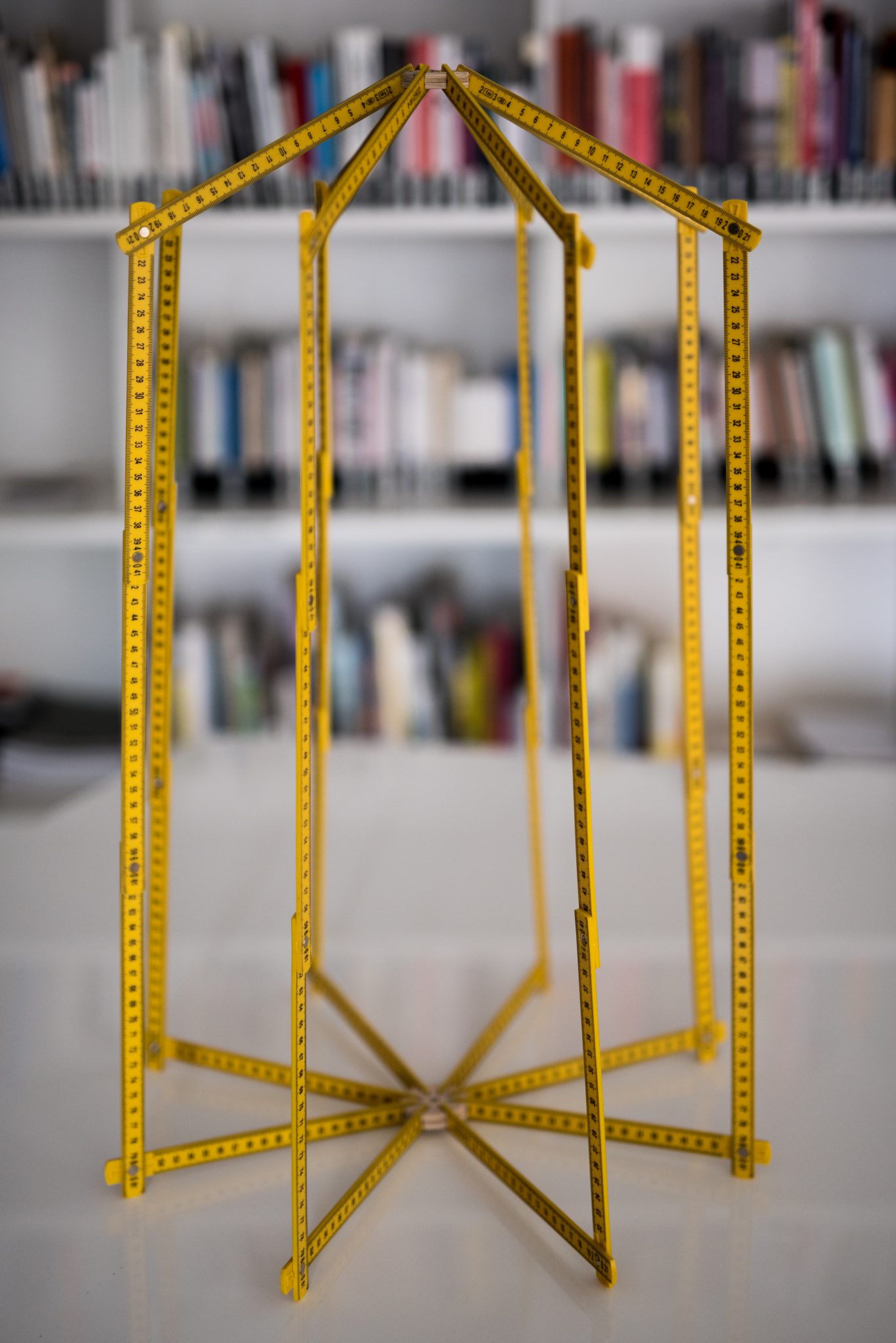 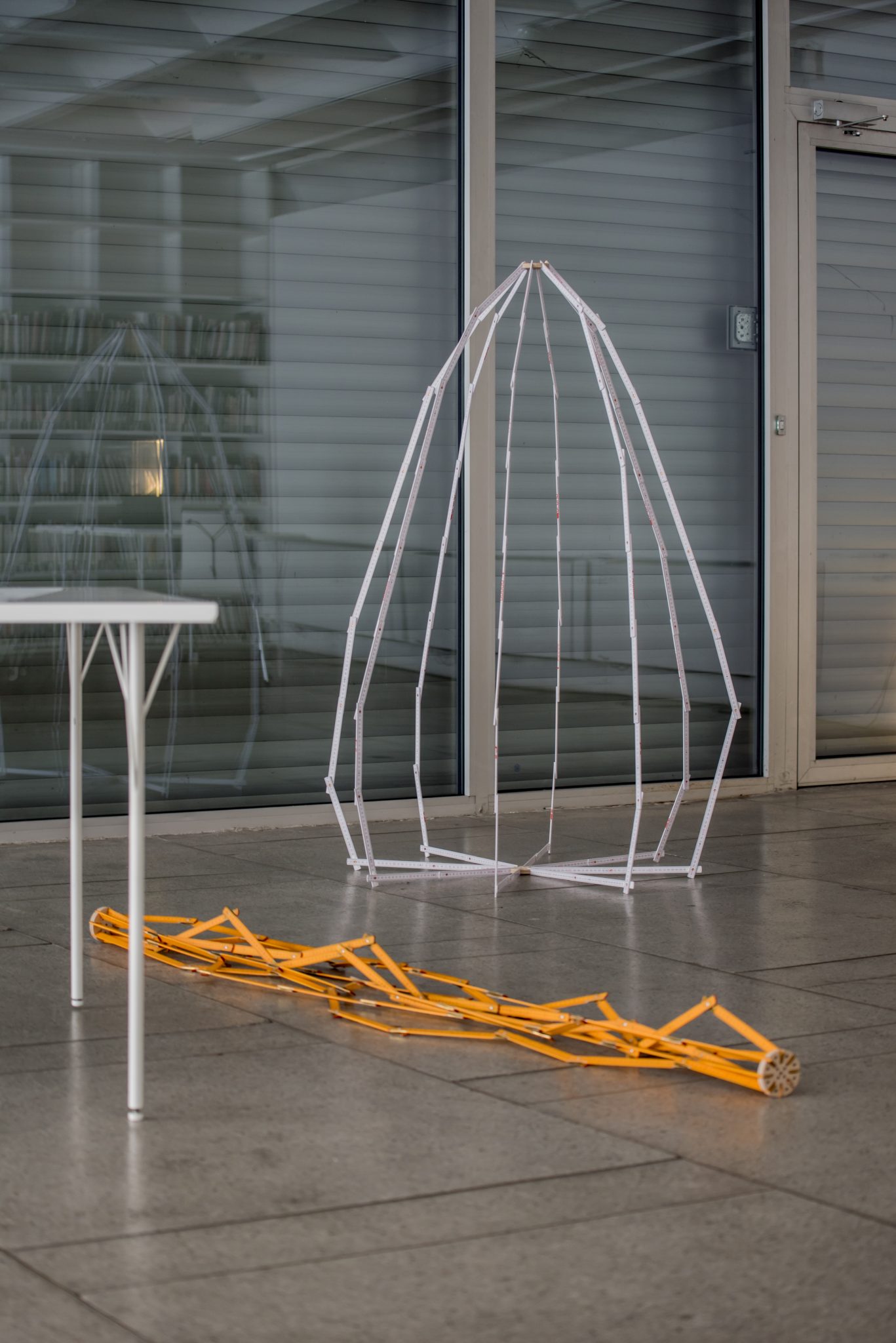 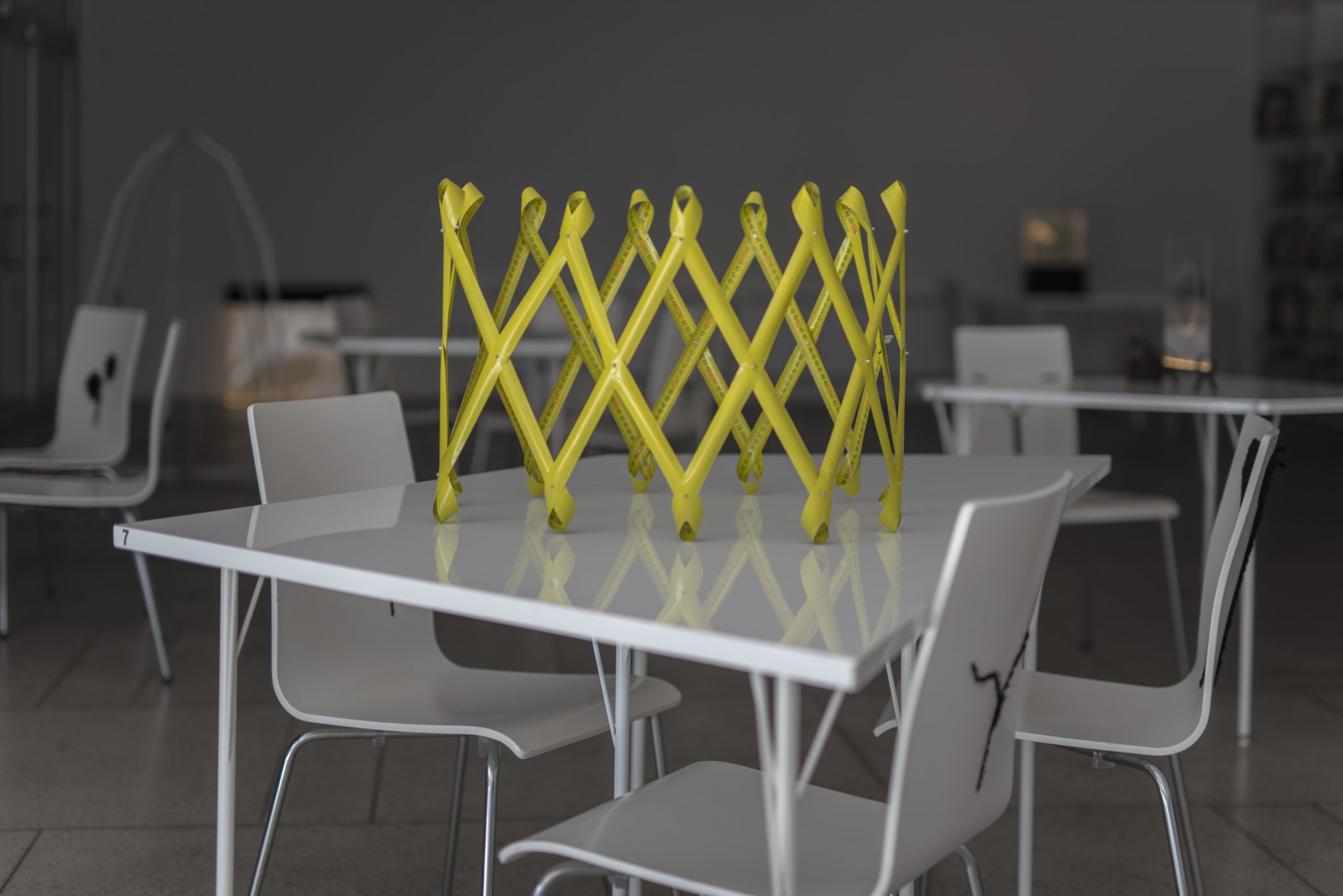 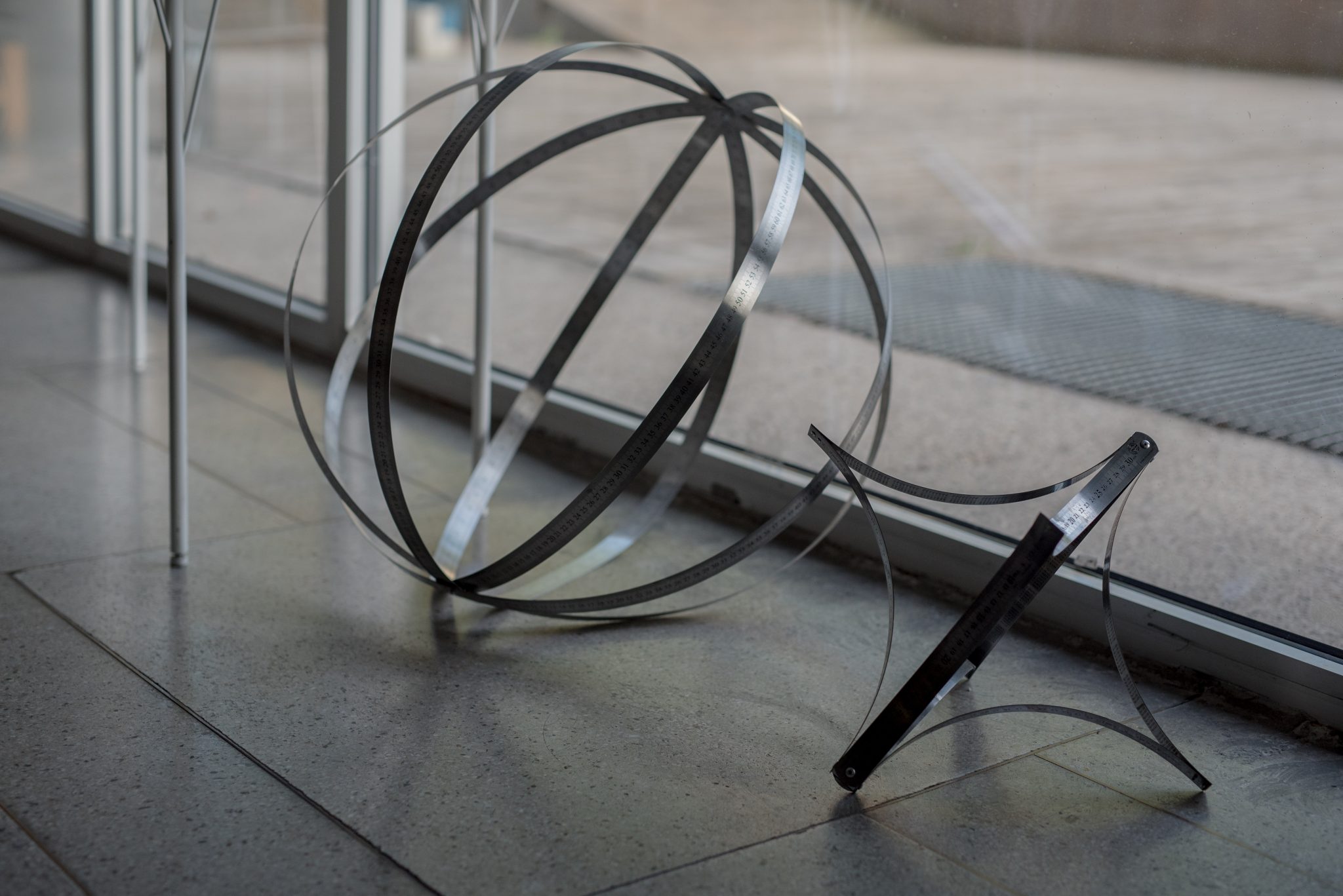 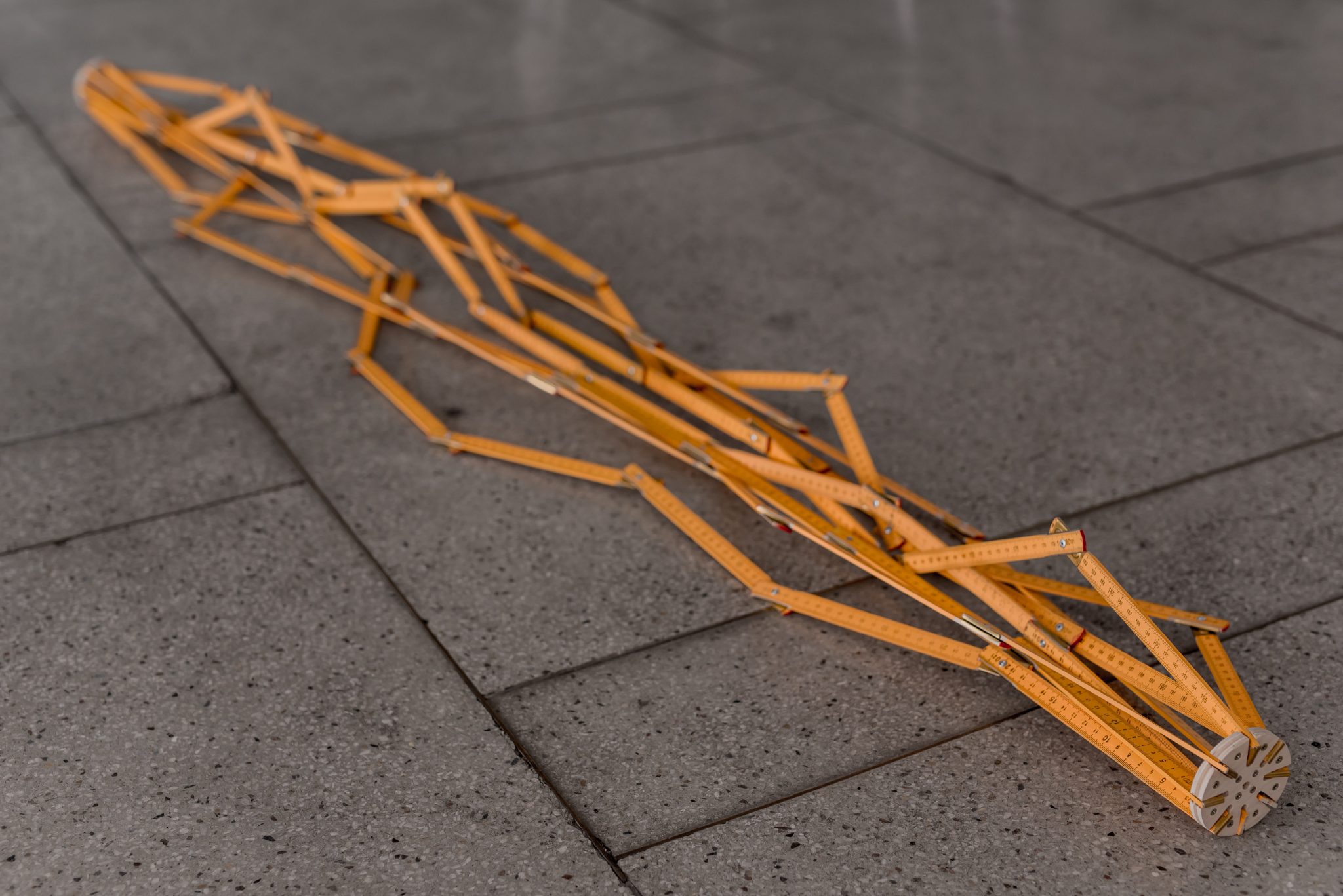 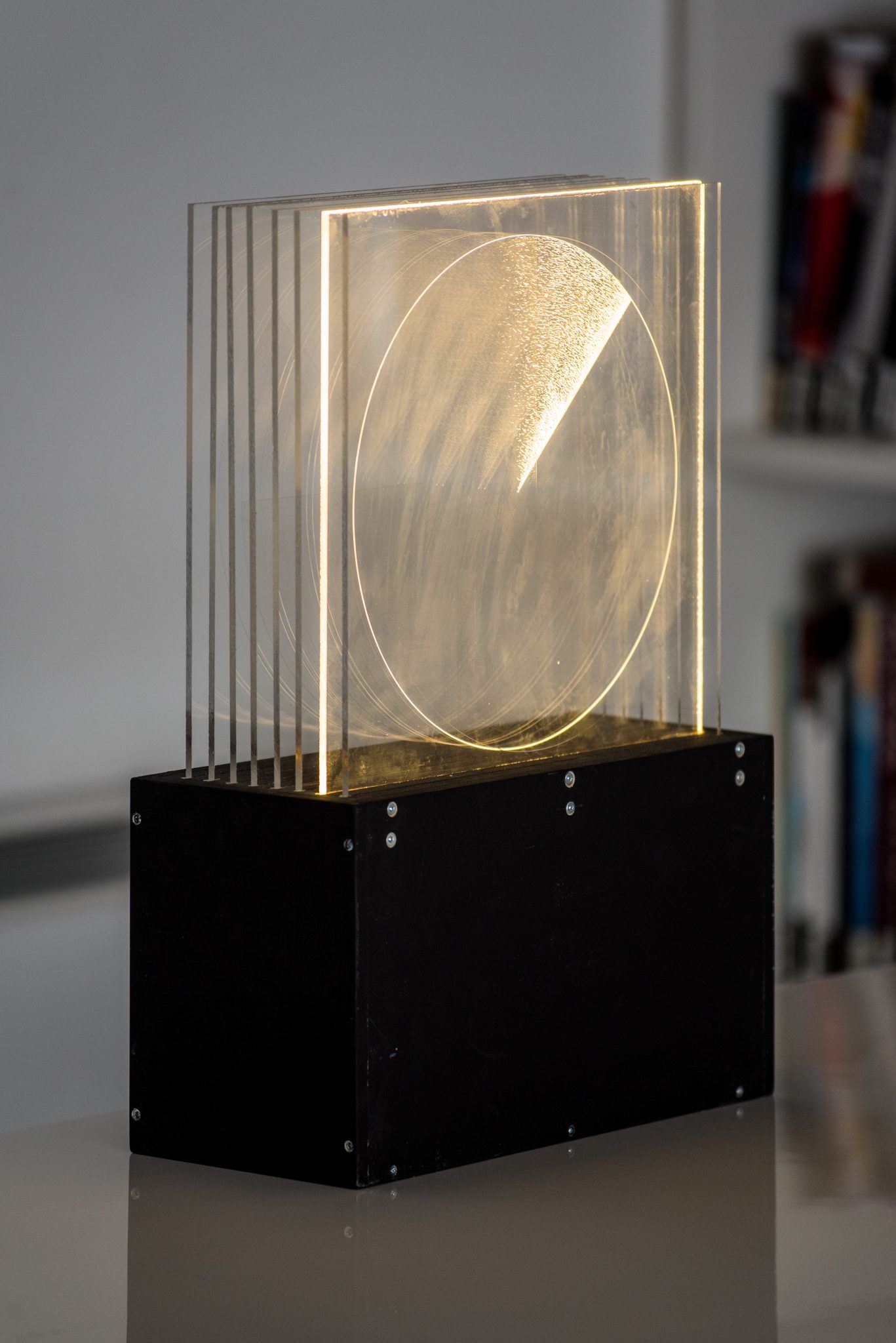 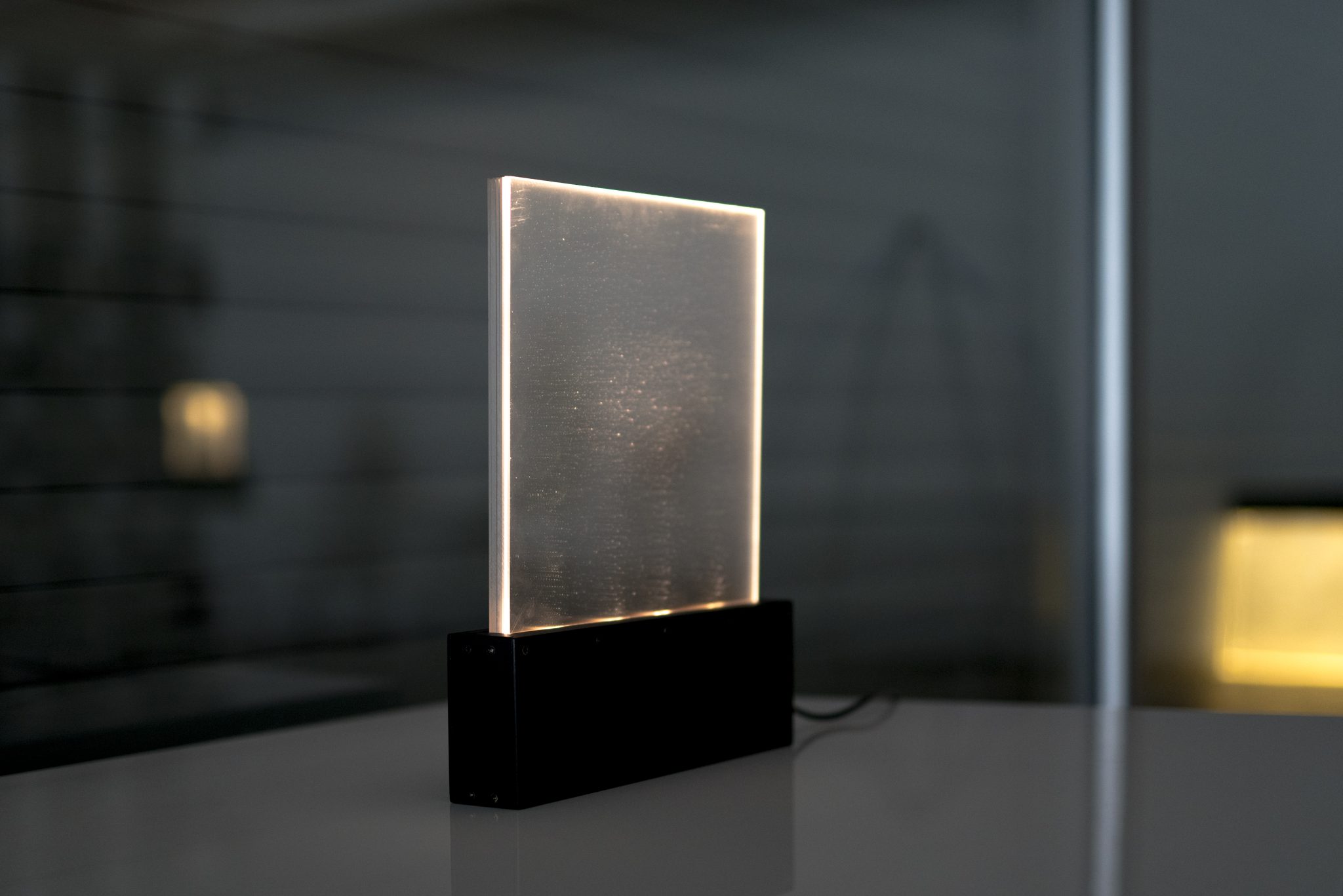 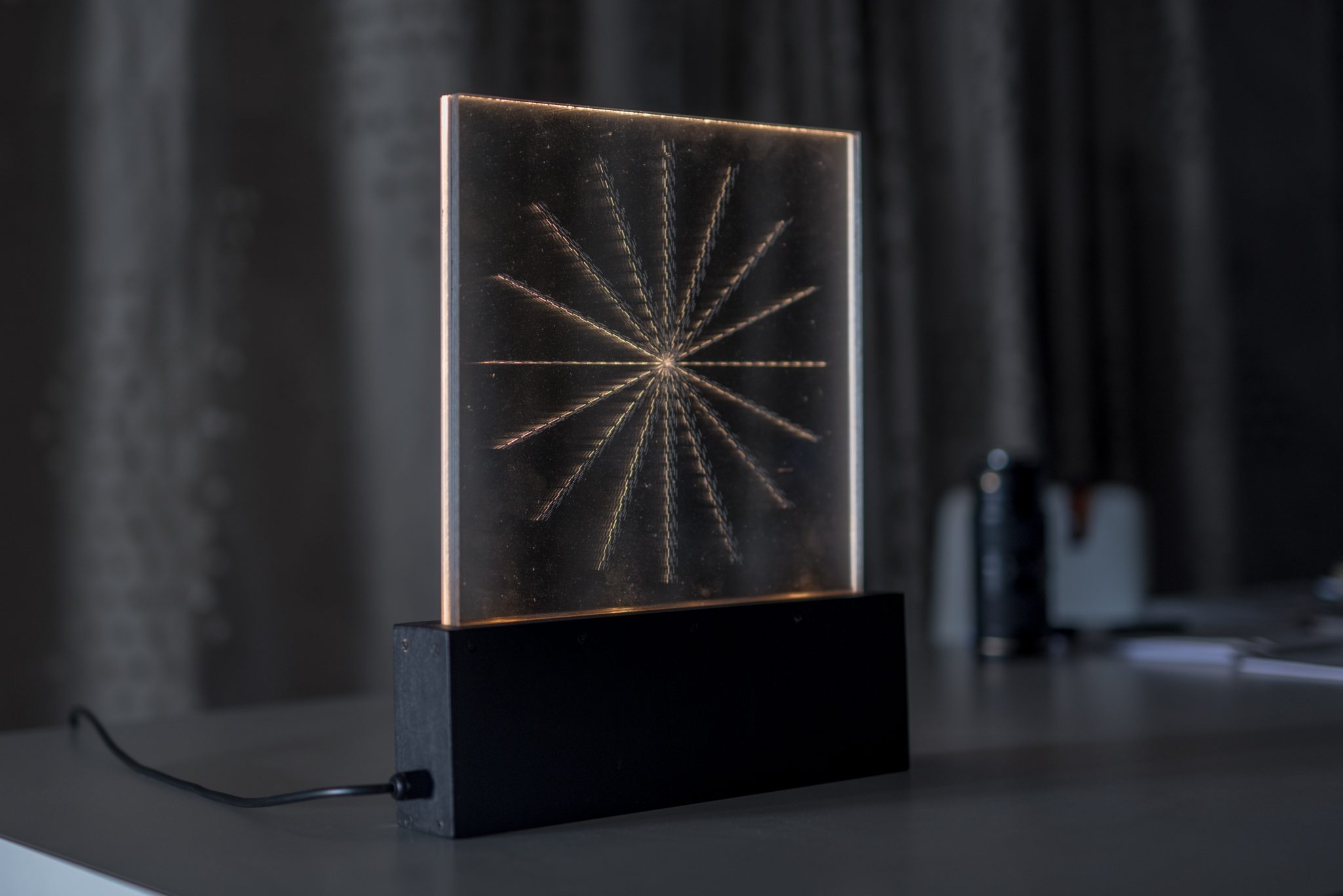 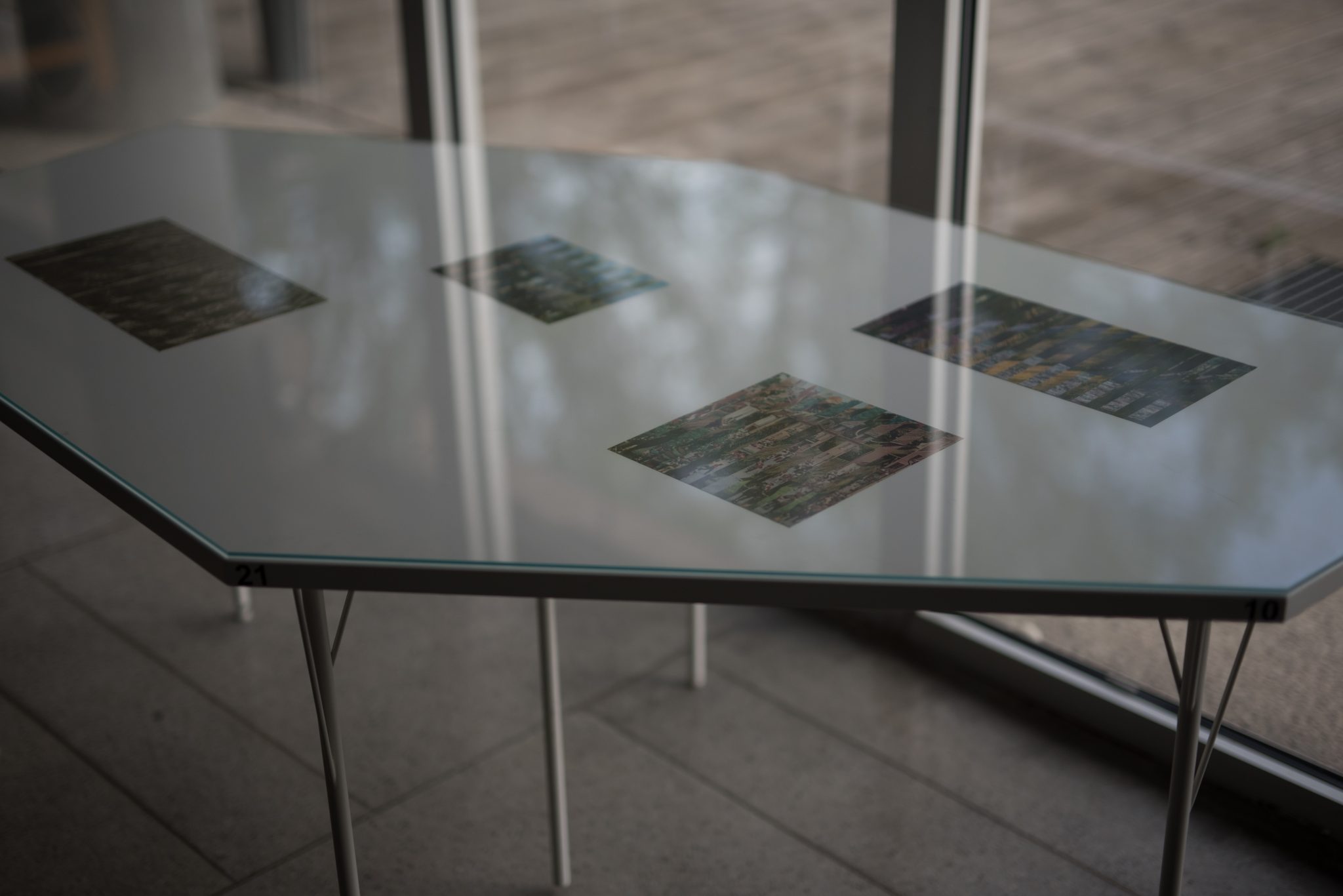 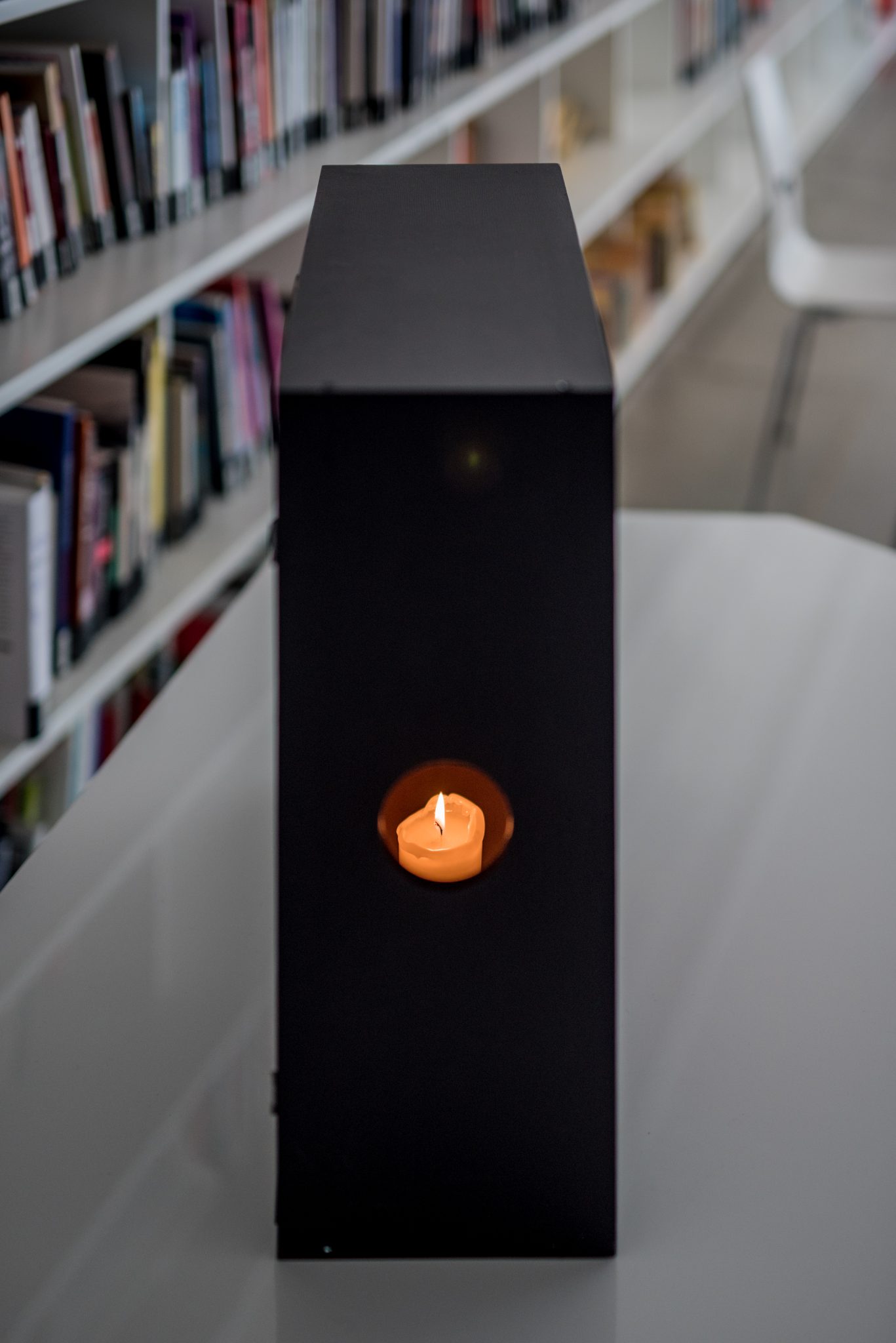 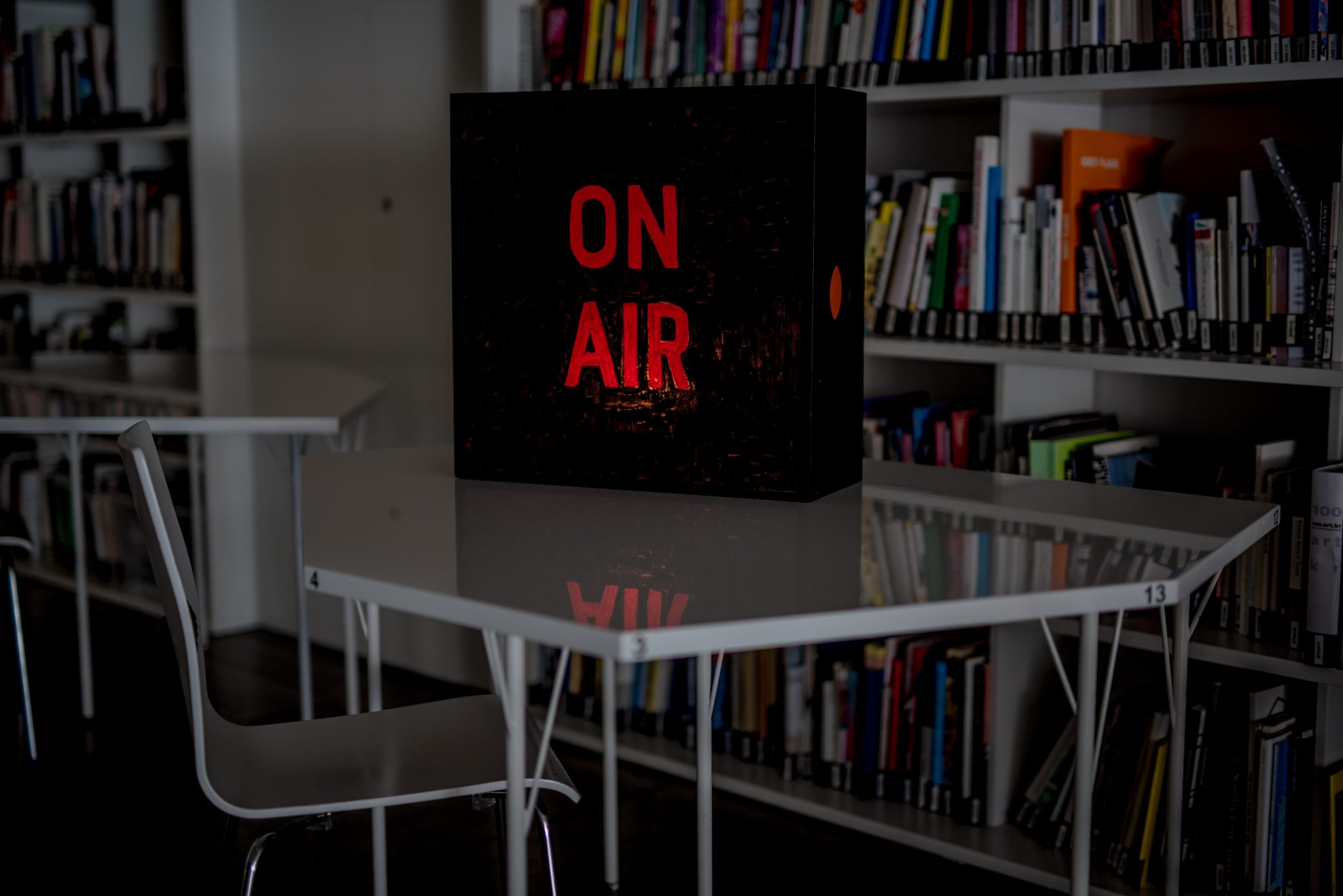