In Deed: Certificates of Authenticity in Art 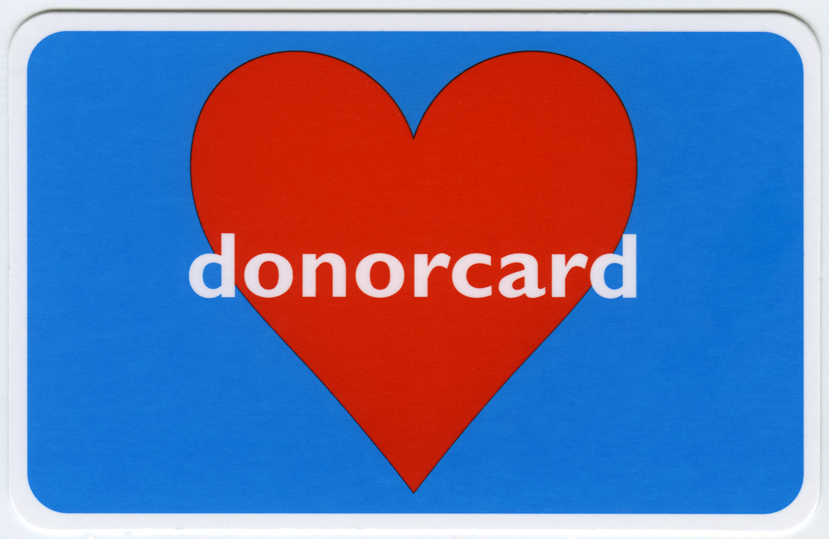 In Deed: Certificates of Authenticity in Art is a traveling exhibition curated by Susan Hapgood and Cornelia Lauf, that is accompanied by a fully-illustrated catalogue with texts by the curators: Lorenzo Benedetti, Martha Buskirk and Daniel McClean.

Certificates of authenticity are a critical aspect of art works today. They often even embody the artwork itself, while referring to it, serving as its deed, legal statement and fiscal invoice. Certificates by artists validate the authorship and originality of the work and they allow the work of art to be positioned in the marketplace as a branded product–no matter how immaterial or transient that product may be. Whereas the inherent importance of any given work of art should be self-evident to the connoisseur’s eye, certificates point the focus elsewhere and prove that material or aesthetic qualities in an object sometimes do not suffice in constituting the work of art. In our globalized, capitalist present, the certificate and its implications about artistic thinking have become an instrument of business enterprise, as well as a philosophical statement about the nature of an artwork. Certificates have legal and ontological implications that make them fascinating documents of changing attitudes towards art and the role of artists.

Providing examples of artists’ certificates from the past fifty years, this exhibition reveals how roles have shifted and developed, as well as how the materials and content of art have changed too. Concise didactic texts will assist the viewer in contextualizing each inclusion in the presentation. Ranging from the most official looking printed documents, with their imprimatur of institutionalization, to dashed-off notations that perform the same definitive function in constituting and defining the parameters of a given art work.

Artists in the Exhibition: 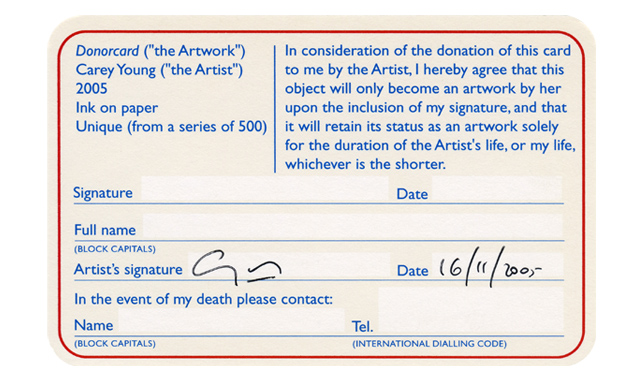 In Deed: Certificates of Authenticity in Art
Close