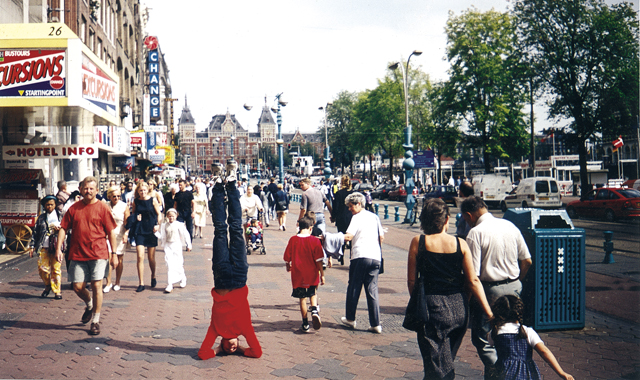 ‘”Innocent Life” was conceived as a pre-ideological or anti-ideological project, but as we had to explain and adapt it so many times it soon became an ideology of its own.

The fundamental strategy of “Innocent Life” – the conflict between heterogeneity and oppositions – is hardly new. In ‘Innocent Life’, however, the important thing is not to make “opposites” meet, but to have them co-exist; not to go about dismantling symbolic orders based on the play of opposites, but to behave as if they never existed. First of all, the “fundamental” opposition between masculinity and femininity (and everything that follows from it: mind versus body, language versus matter etc.) should be rejected, i.e. not only the discrimination and humiliation of the right hemispehere, but the very principle of opposition.

The heterogeneous and post-androcentric art of today does not obey the diktats of binary opposition. It does not submit to differences of gender or category, but becomes manifest as a multifarious combination of elements on different levels of real-ness and signification, as various attitudes of art towards life (from biological existence to social systems, from the everyday and the banal to conceptual world orders).’

‘To me “Innocent Life” is about the freedom of choice within the context of global inter-dependency under the conditions of post-traditional order.
Although in the beginning I thought we were putting forward an exhibition about the human image or about an innocent gaze at the life.’ 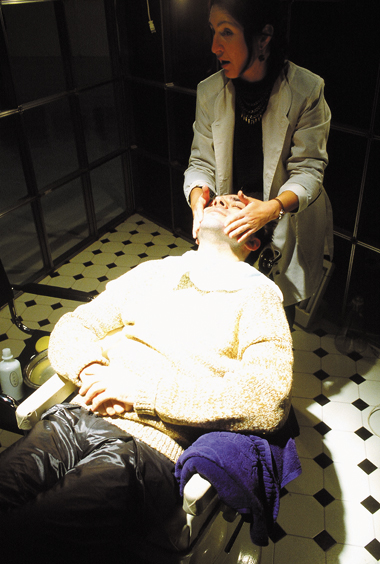 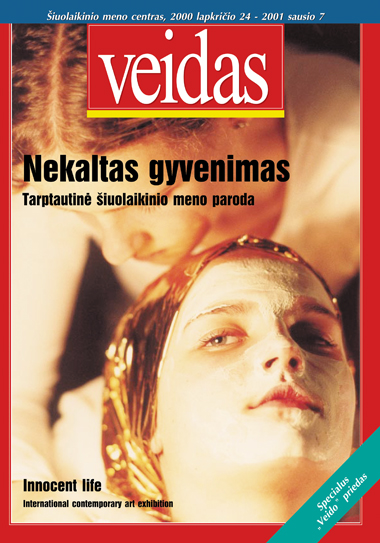 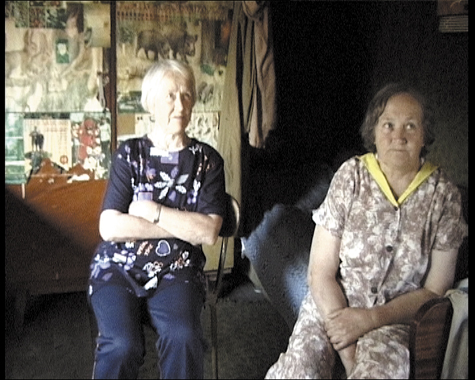 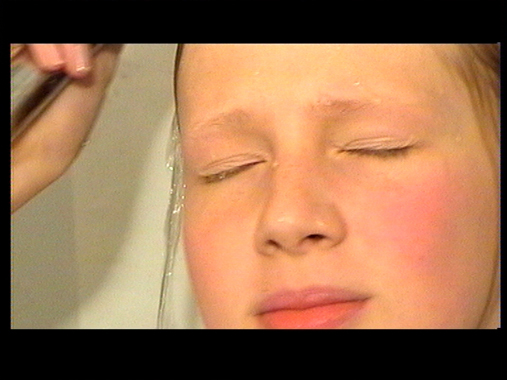 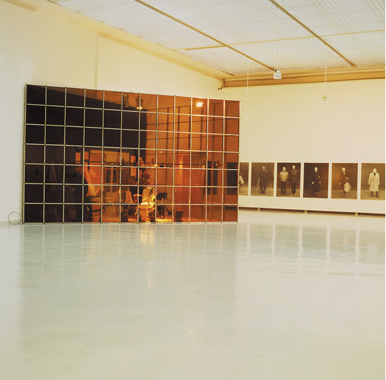 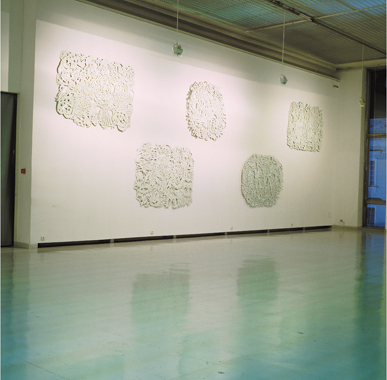 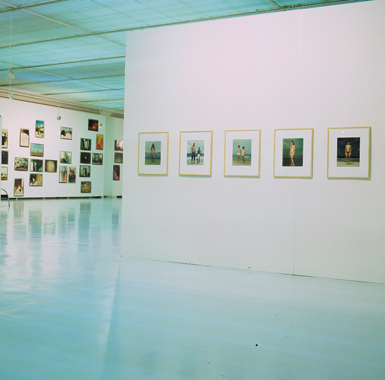 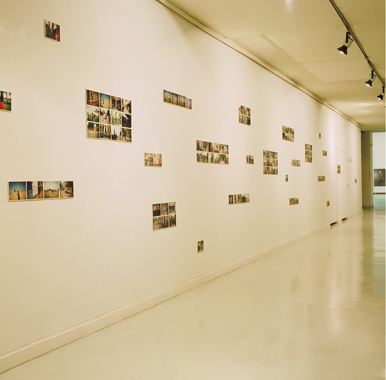