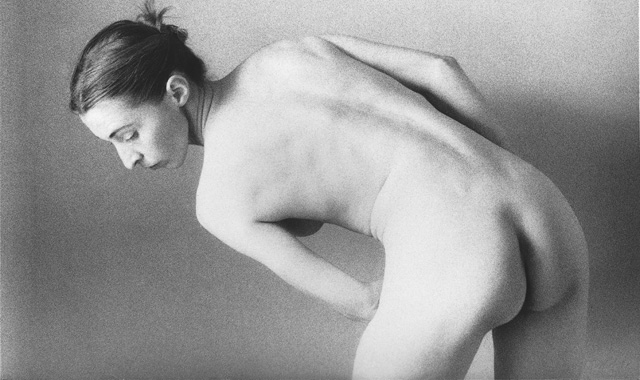 ‘The only surviving portrait of Joan of Arc is an awkward drawing on the margins of notes of Clement de Fauquemberghe, a clerk of the Paris Parliament, alongside an introduction devoted to the narration about the Englishmen’s defeat in the battle of Orleans.’

Marina Warner.
Joan of Arc: An Image of Feminine Heroism

Joan of Arc: Eight Commentaries was an exhibition consisting of works by seven Lithuanian women artists. Though it was an exhibition of exclusively feminine art, it was not a search for manifestations of feminist art in Lithuania. Neither was it an attempt to create a phenomenon that did not exist. The main reason why the works by these artists were exhibited together was due to a special energy that radiated from both the works of art and the artists’ personalities. It was these qualities of spiritual structure that helped the artists be important participants of the art process on the rather austere background of the Lithuanian artscape. 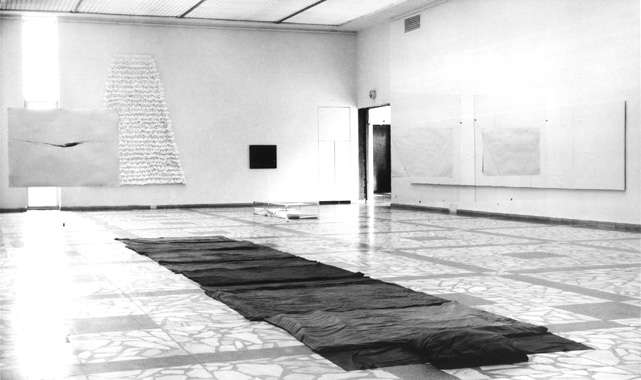 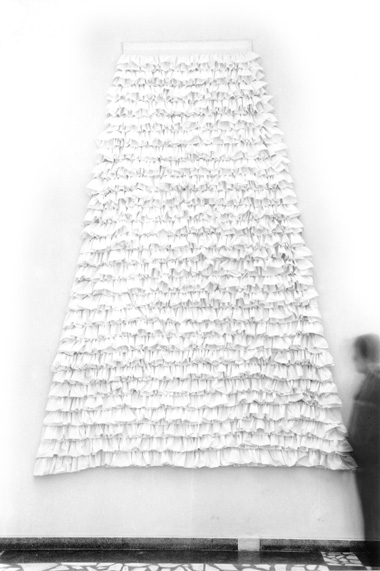 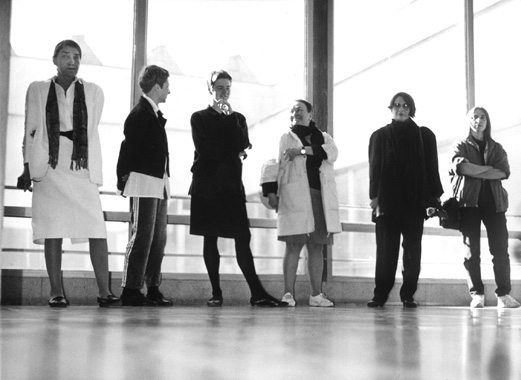 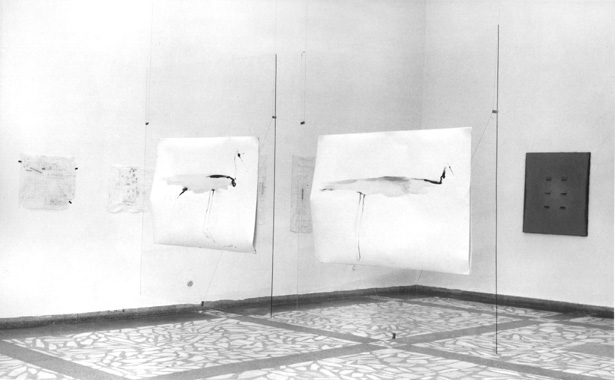 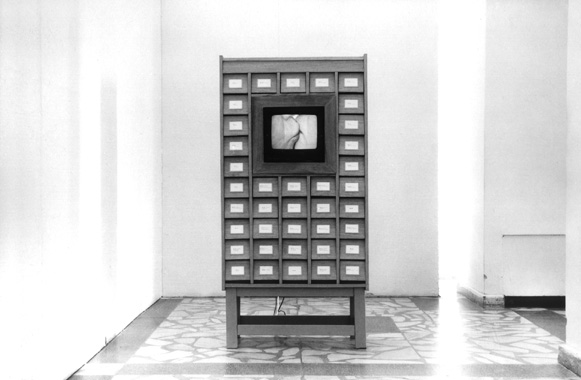 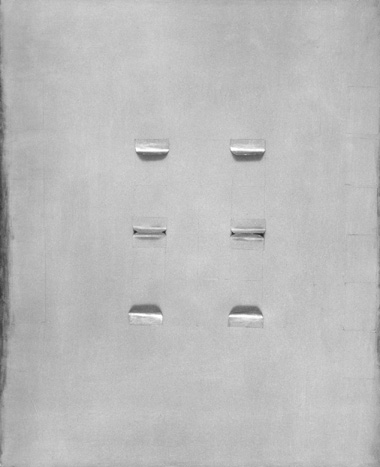 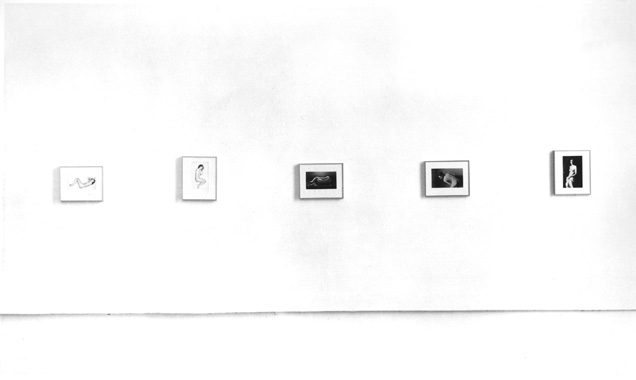