Liam Gillick. The Light is no Brighter at the Centre 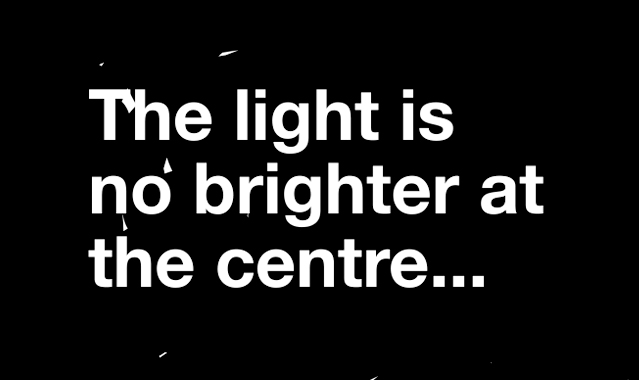 This was not recycling towards the production of new things, but a returning to the earth. This reverse production was slow; the inverse of the extremes of capitalism’s early dynamic.*

The Contemporary Art Centre (CAC) in Vilnius is pleased to present the first solo exhibition by the prominent British artist Liam Gillick in the Baltic States.

The exhibition is a continuation of certain ideas that have preoccupied the artist since the 1990s as well providing an opportunity for visitors to engage with his most current concerns. The solo show at the CAC titled “The Light is no Brighter at the Centre“ has been conceived especially for the CAC and comprises a number of distinct but connected elements. Here, the artist continues to explore his interest in intricate capitalist modes of production and the complex circulation of power relations in the neo-liberal world.

A new installation by Gillick occupies the 1000 sq. m. Main hall of the CAC and refers to the industrial areas normally found on the outskirts of urban centres throughout the world in the 1990s, where one might repair a scooter, purchase construction materials or order a specific, custom made tool. Partially due to vast, low rental price premises and partially due to their geographical location – being a certain distance from residential neighbourhoods – those half-abandoned, half-experimental spaces produced their own treasures: great night clubs. Somewhat indicating to those specific areas and somewhat referring to the location of Vilnius, the artist notes that while looking from the centre outwards certain places might seem remote and irrelevant. But despite the location the lights are no dimmer when you stand next to them; eventually it is a question of perspective.

Playing with scale Liam Gillick reconstructs these marginal sites in the exhibition using architectural models, and a simple sound and lighting system. A vital component of the exhibition is sawdust, which covers the vast floor of the hall. The sawdust here operates as a stand-in for gravel but is also a waste product from a production process. Various floor coverings such as glitter or vodka have featured in the artist’s work since the 1990s. Gillick first used sawdust twenty years ago referring to the English habit of covering pubs floors with the material, to soak up spilt beer, spit, or blood from a fight.

To coincide with this exhibition is the publication “Workplace Aesthetics Might not be Enough“. The text was originally written for the project Superhumanity by e-flux Architecture at the 3rd Istanbul Design Biennial. Somehow reminiscent of the great science fiction writers of the 19th and 20th centuries, the dystopian narrative opens a wider horizon on half-abandoned, half-experimental factories, on dissolving distinctions between free and labour time, useful and vain modes of late capitalism production. The narrative in some ways echoes that of the film Construction of One (2016), projected in the adjacent room at the CAC.

“The Light is no Brighter at the Centre“ expands on important questions developed by Liam Gillick since the beginning of his artistic career in the 1990s. In its aesthetics, and by its nature exist a peculiar combination of sobriety and humour, sagacity and joy, elaboration and simplicity. This new exhibition demonstrates the common themes of his earlier work and his most recent projects such as a collaboration with the English rock band New Order at the Manchester International Festival 2017.

They were calculating all relations of production, in the cold, in the gloom, in an abandoned factory in the snow.**

A selection of Gillick’s films will be screened at the CAC Cinema hall celebrating the finissage weekend of the exhibition between 11 and 14 January, 2018.

Liam Gillick (b. 1964, lives and works in New York City) deploys multiple forms to expose the new ideological control systems that emerged at the beginning of the 1990s. He has developed a number of key narratives that often form the engine for a body of work. McNamara (1992 onwards), Erasmus is Late & Ibuka! (1995 onwards), Discussion Island/Big Conference Center (1997 onwards), and Construction of One (2005 onwards). Gillick’s work exposes the dysfunctional aspects of a modernist legacy in terms of abstraction and architecture when framed within a globalized, neo-liberal consensus. His work extends into structural rethinking of the exhibition as a form. In addition he has produced a number of short films since the late 2000s which address the construction of the creative persona in light of the enduring mutability of the contemporary artist as a cultural figure. Margin Time (2012), The Heavenly Lagoon (2013), and Hamilton: A Film by Liam Gillick (2014). The book “Industry and Intelligence: Contemporary Art Since 1820“ was published by Columbia University Press in March 2016.

Gillick’s work has been included in numerous important exhibitions including Documenta and the biennials of Venice, Berlin and Istanbul. He represented Germany at the Venice Biennale in 2009. Solo museum exhibitions presentations include the Museum of Contemporary Art in Chicago, the Museum of Modern Art in New York and the Tate in London. Gillick’s work is held in many important public collections including the Centre Pompidou in Paris, the Guggenheim Museum in New York and Bilbao and the Museum of Modern Art in New York. Over the last twenty five years Gillick has also been a prolific writer and critic of contemporary art – contributing to Artforum, October, Frieze and e-flux Journal. He is the author of a number of books including a volume of his selected critical writing. High profile public works include the British Government Home Office (Interior Ministry) building in London and the Lufthansa Headquarters in Frankfurt. Throughout this time Gillick has extended his practice into experimental venues and collaborative projects with artists including Philippe Parreno, Lawrence Weiner and Louise Lawler.

Courtesy of the artist and Esther Schipper, Berlin. 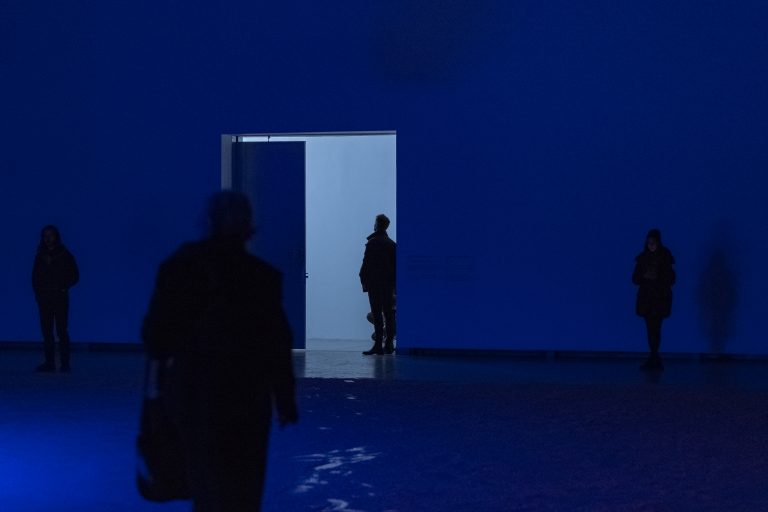 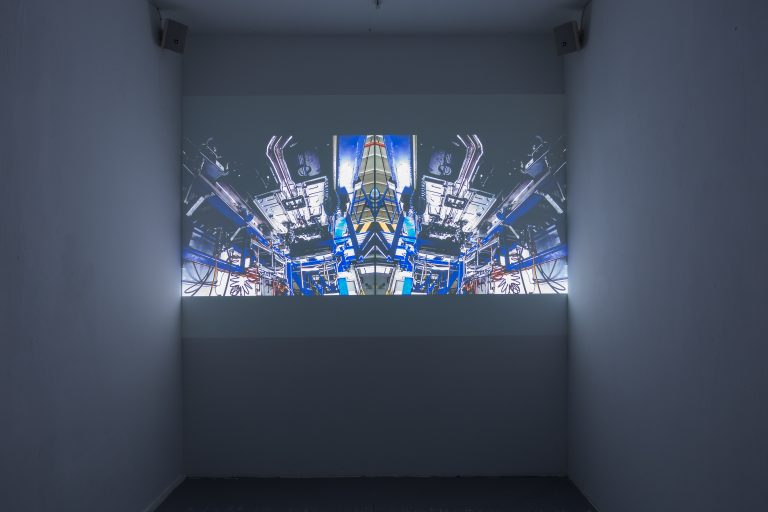 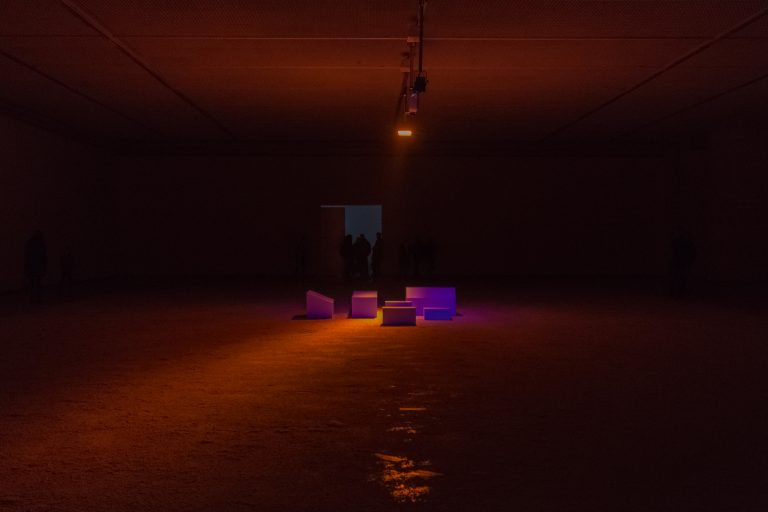 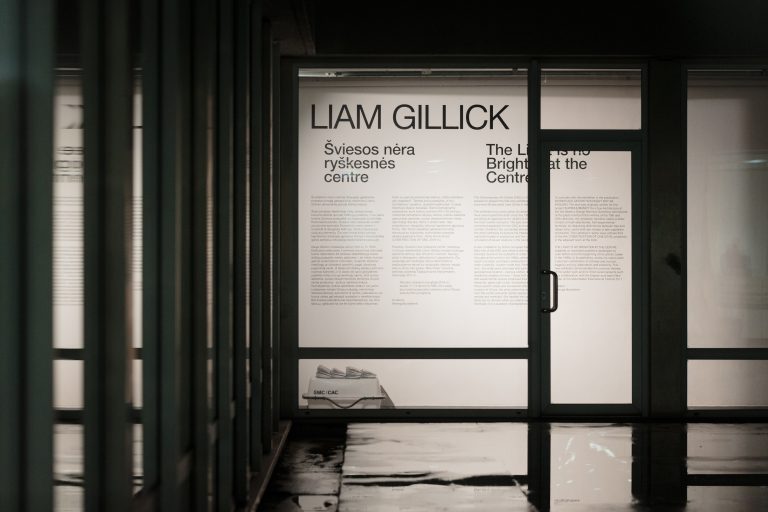 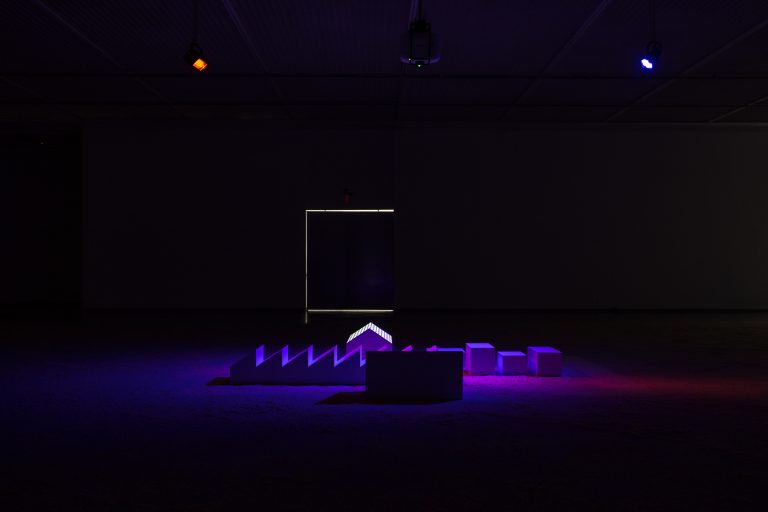 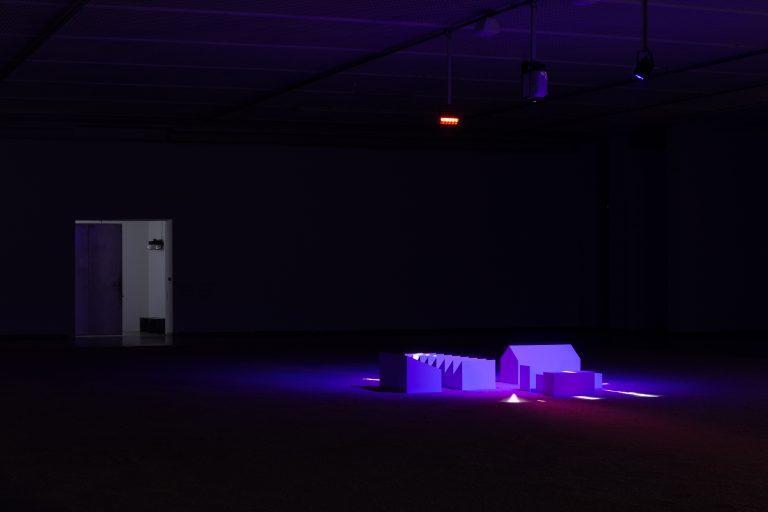 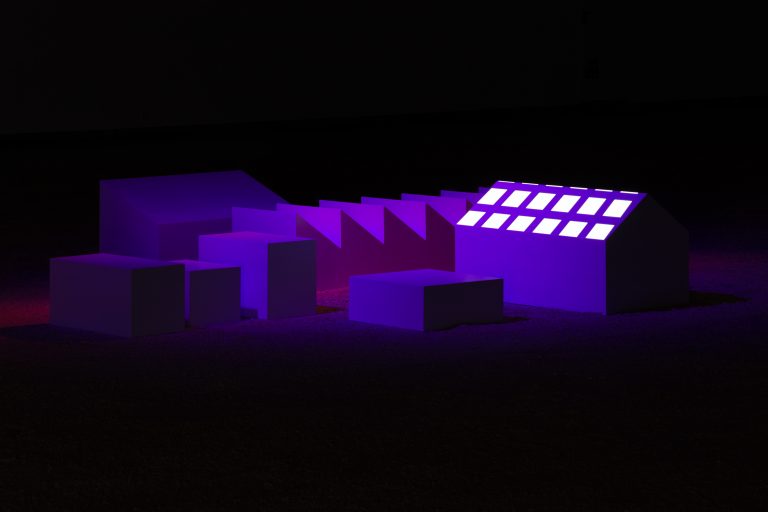 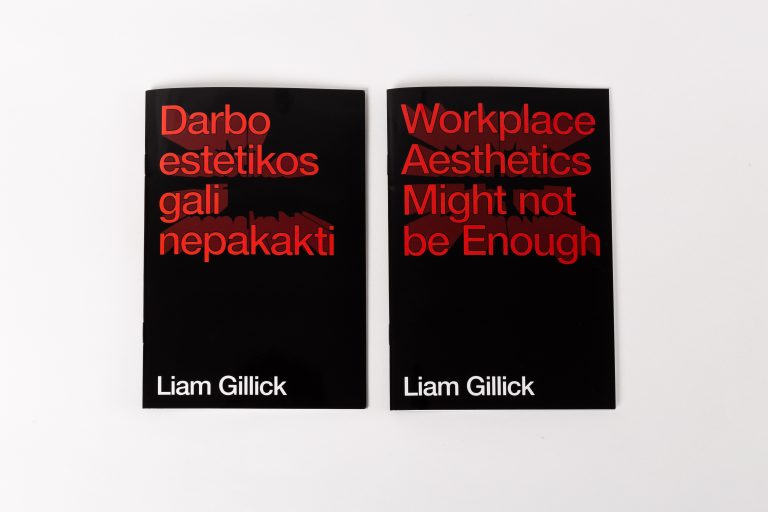 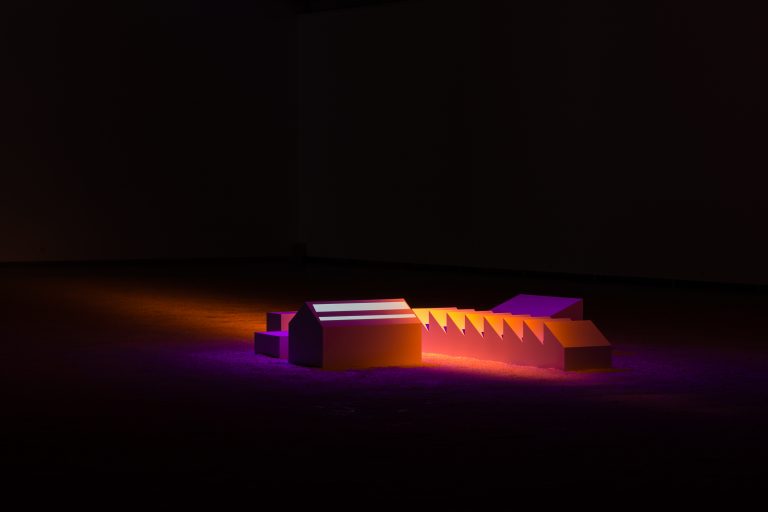 Liam Gillick. The Light is no Brighter at the Centre
Close 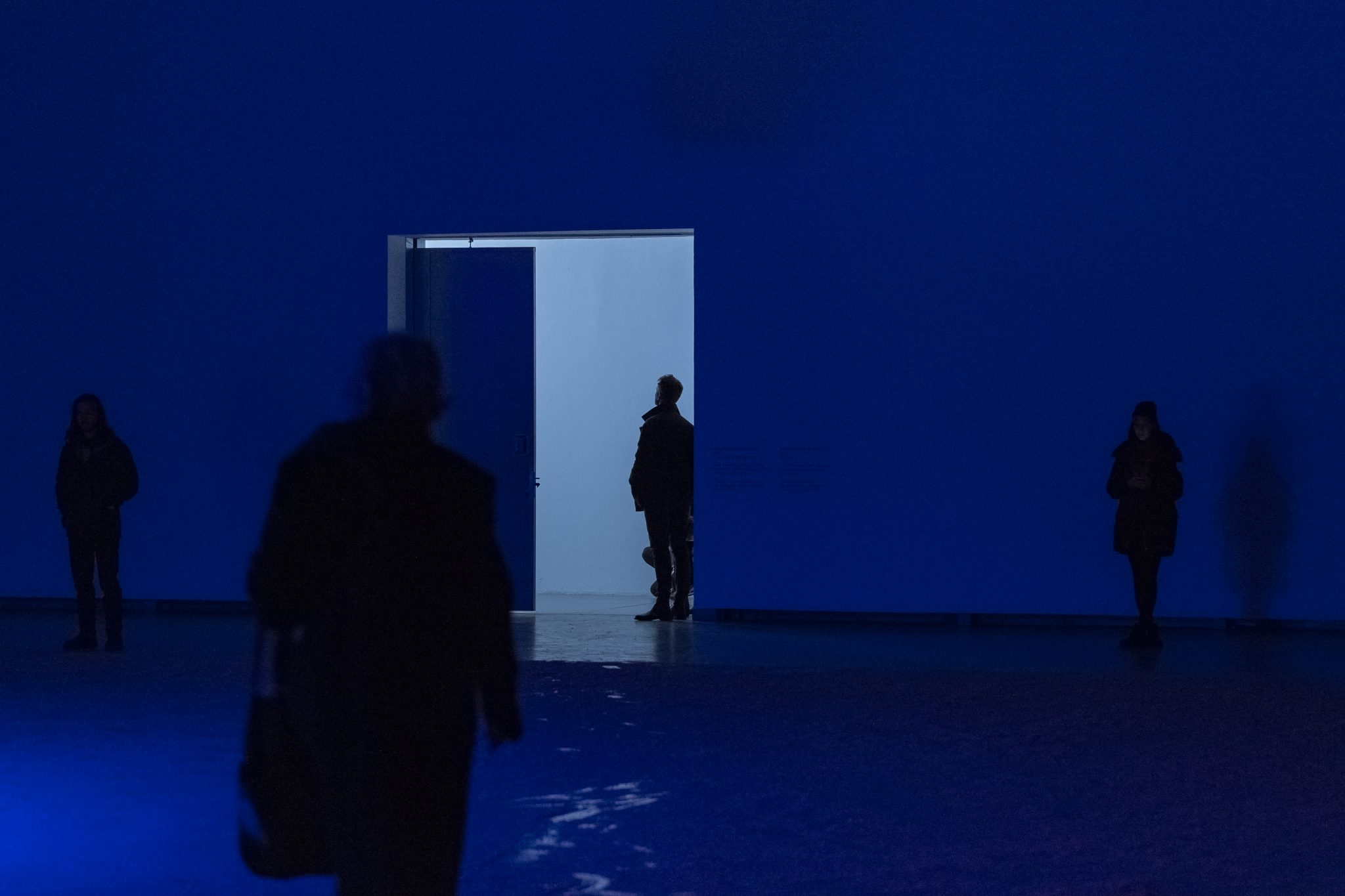 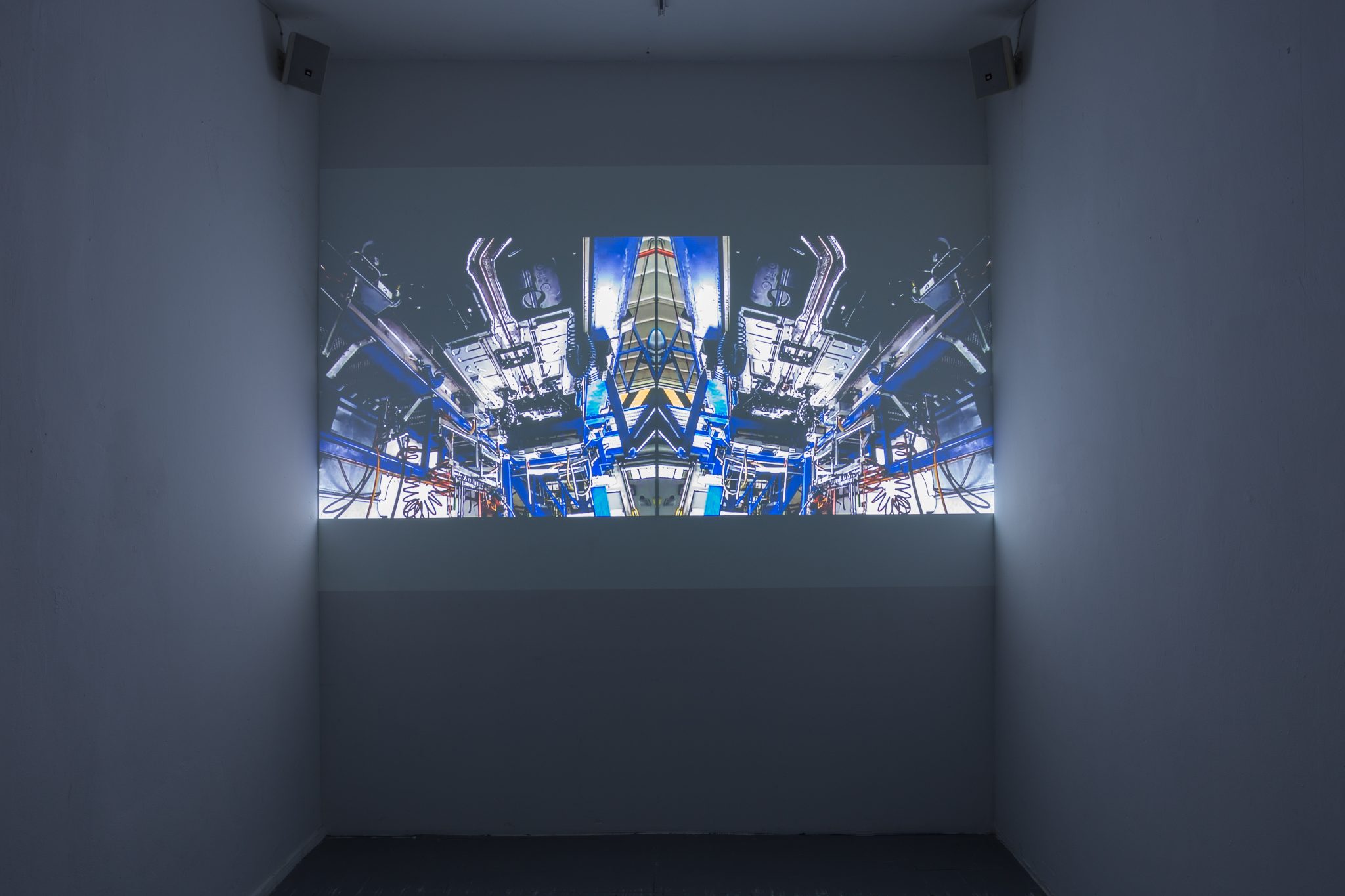 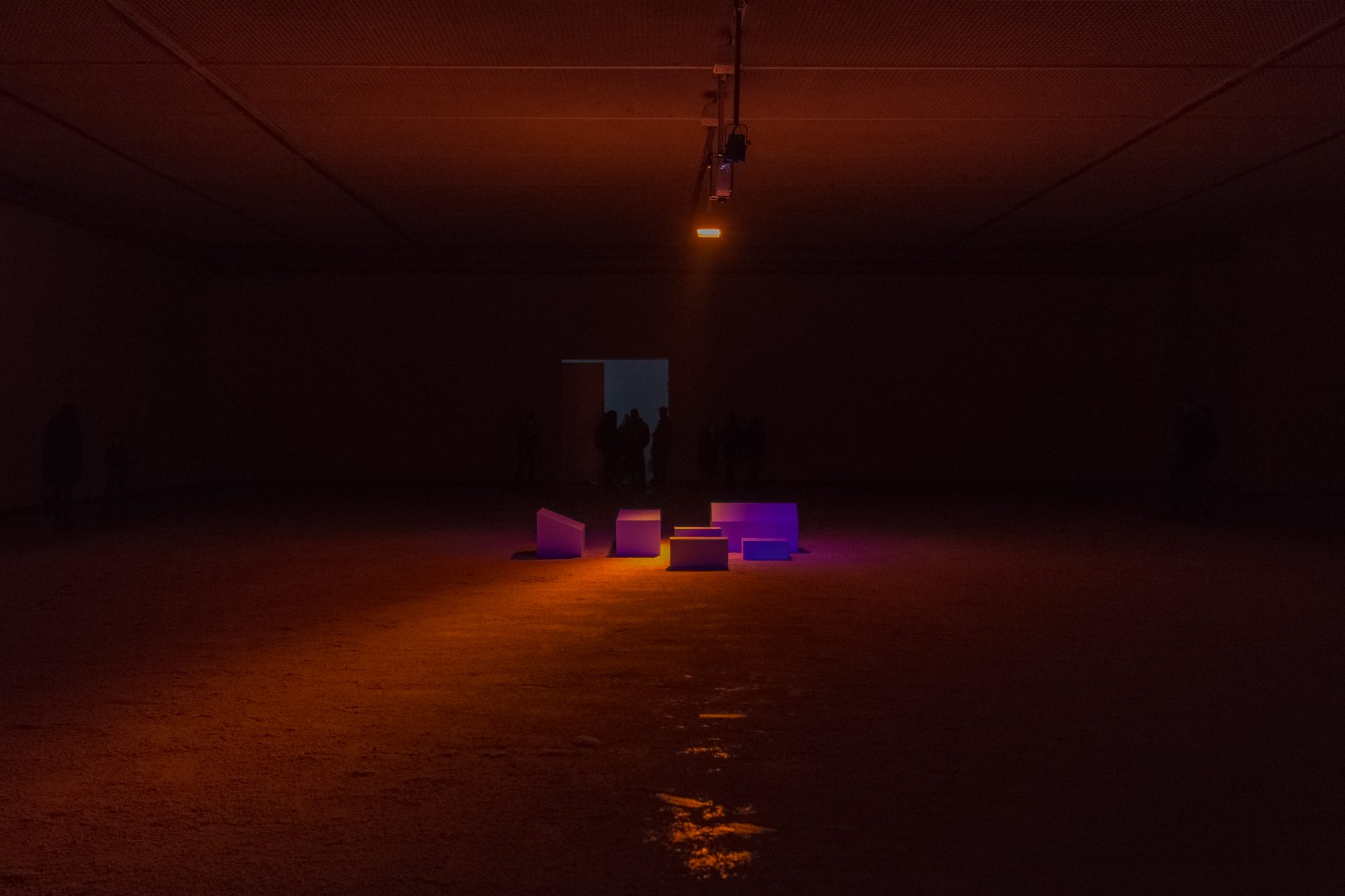 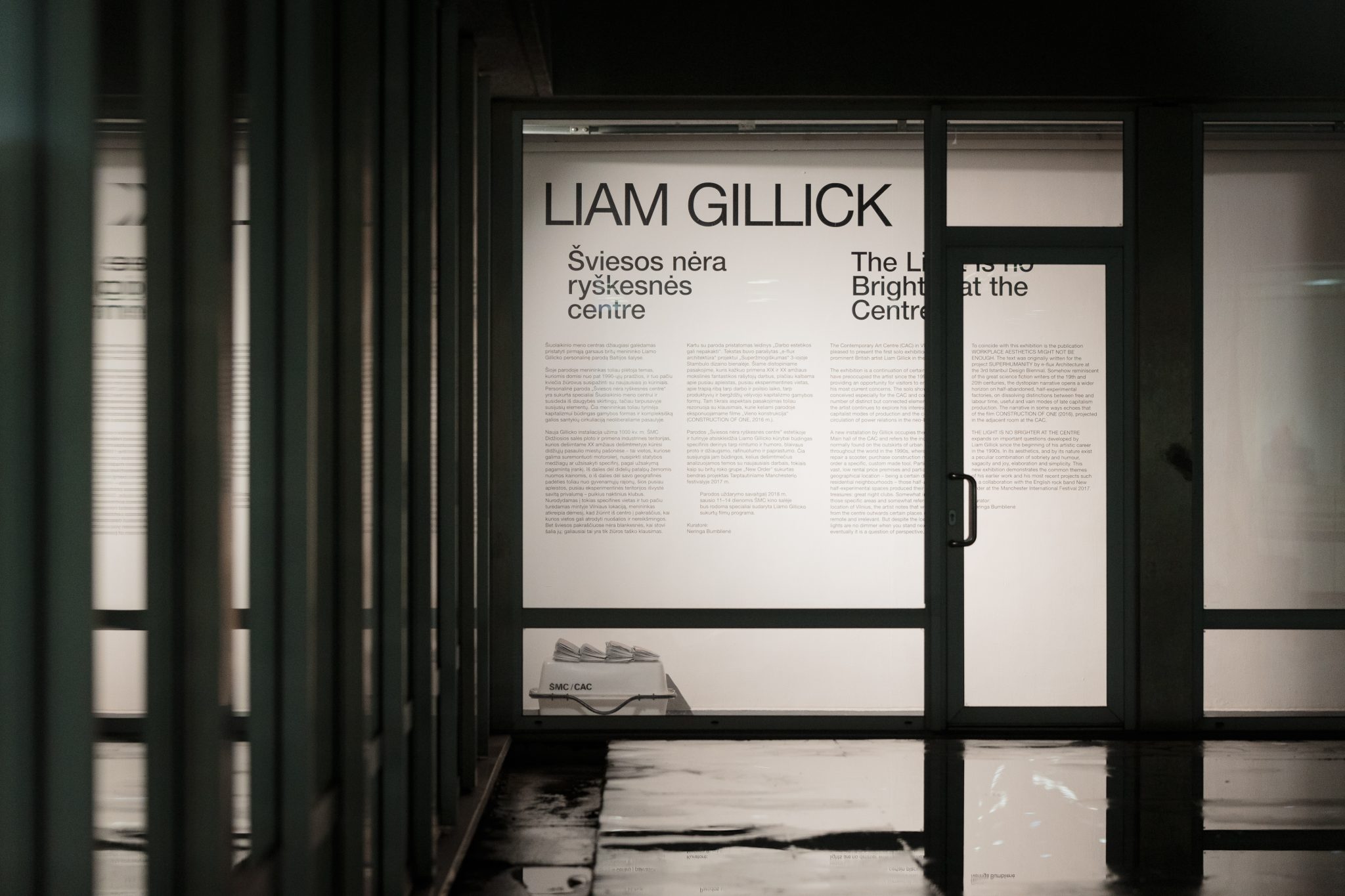 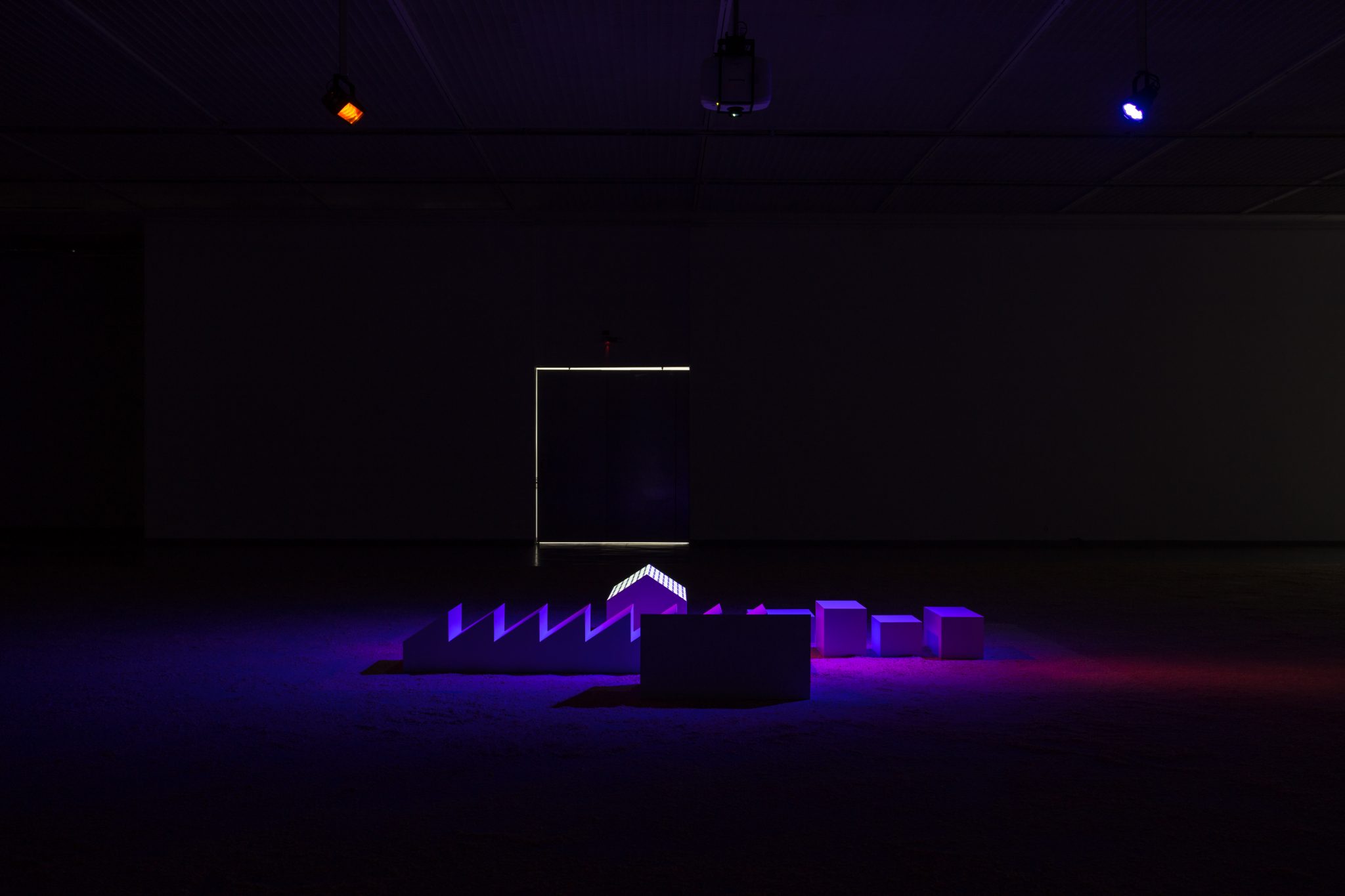 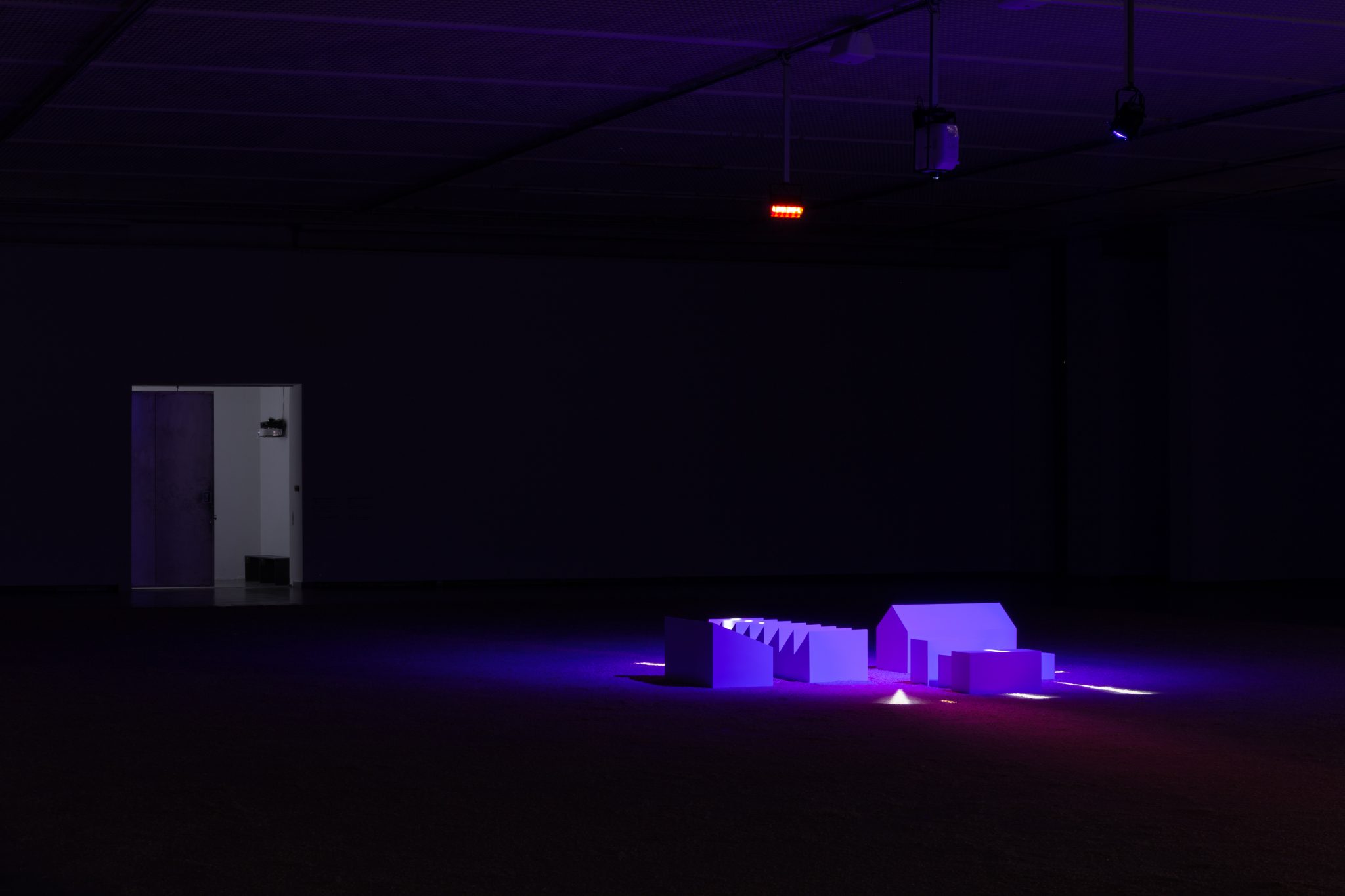 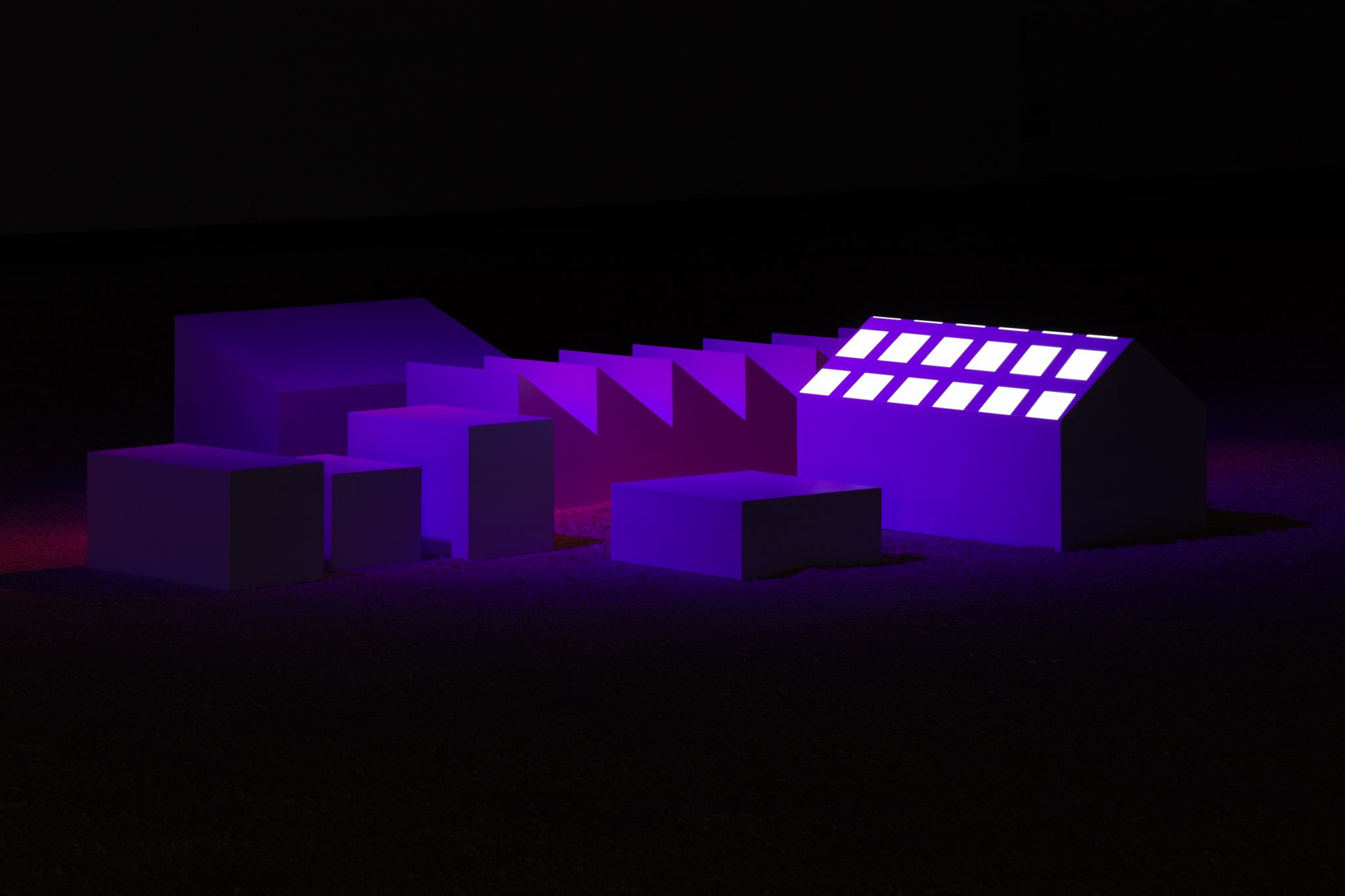 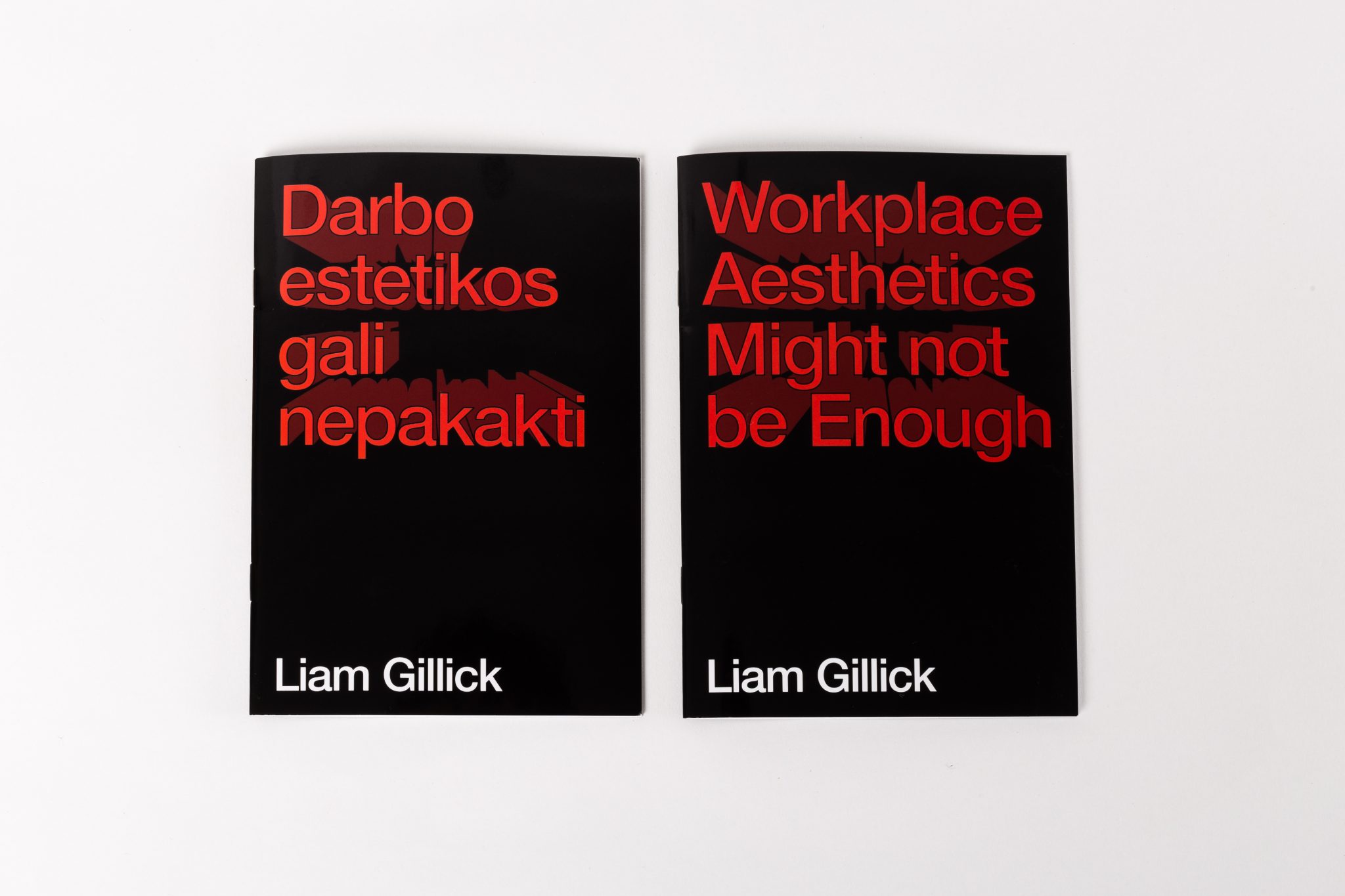 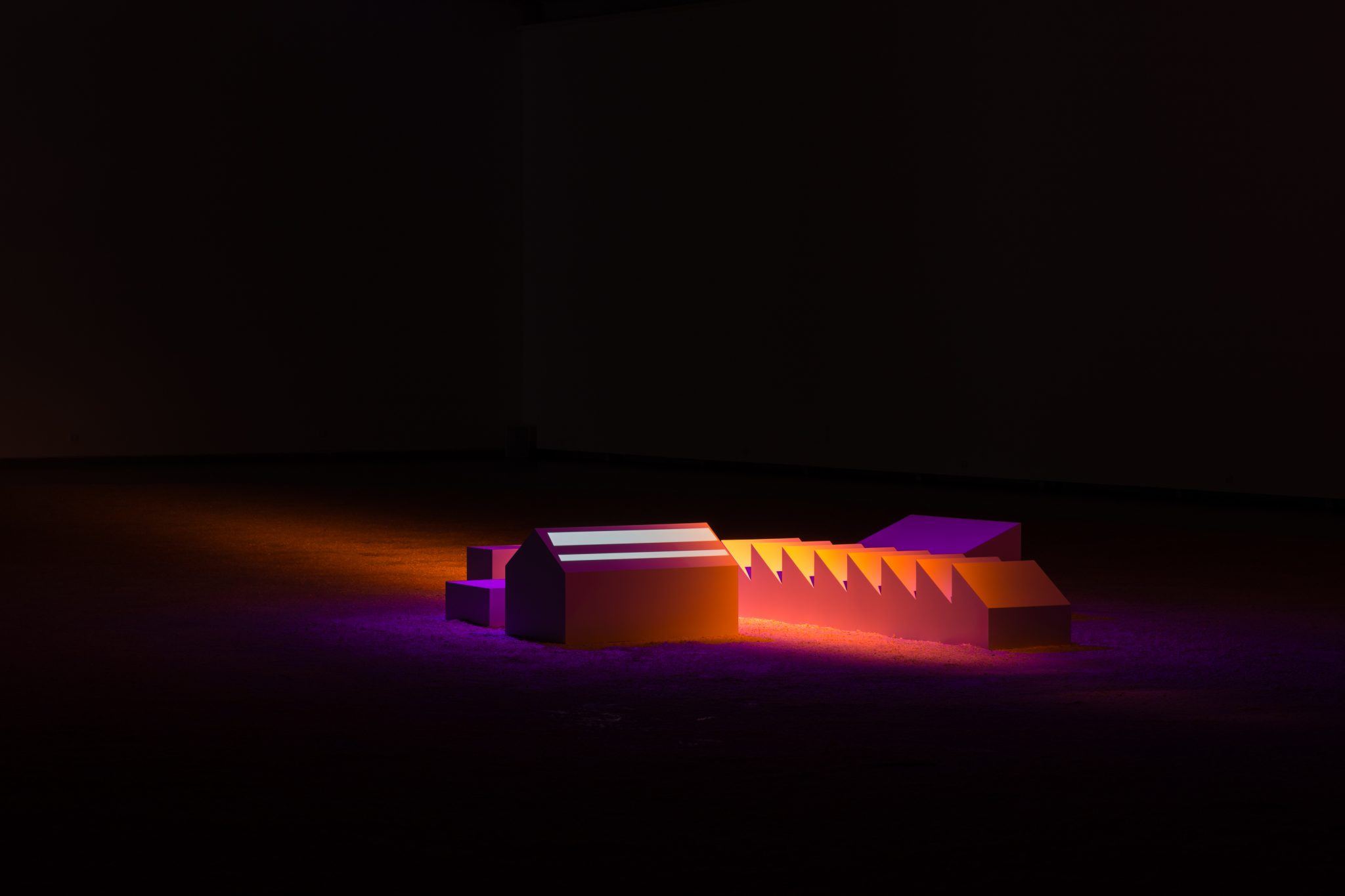