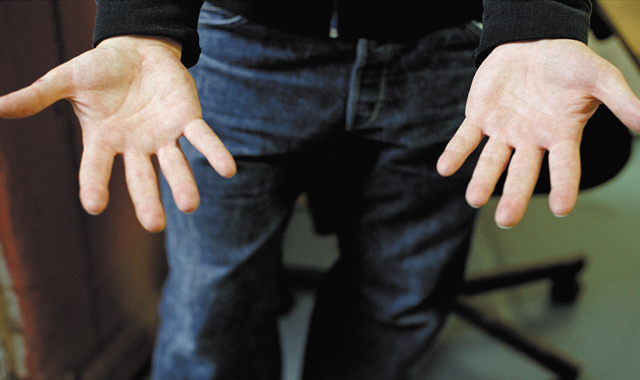 Curators: Luca Cerizza and Christiana Perella
‘…Media invasion, together with the increasingly rapid expansion of the iconosphere, became the source of inspiration for a whole generation of artists, contributing to the development of a “world of the imagination” in which high and low, cultured and popular, are now mixed up in an entirely natural manner. At the same time, this proliferation of information and images, this increasingly easy access to a whole range of visual material (now also via the Internet and digital TV), has led to the use of means and forms which are alternative or opposite to those of the media. In other words, slowness rather than speed, lo-fi rather than hi-tech, the negation of linear narrative, formal simplification, etc. However, the composure of atmospheres which are far from the violent and immediate antagonism of other artistic genres has not cancelled the undertone of subversion and criticism, subtle in its appeal to the emotions yet as contagious as a virus.

Another factor peculiar to Italy which may also have led to this critical and ironic – though hardly ever politically direct – approach is the concentration of the three major commercial TV channels in the hands of a single magnate, who also founded a new political party and soon after, in 1994, became Prime Minister. In a country of unresolved mysteries and occult powers, the idea of “truth” has gradually fallen under an increasingly thick layer of fiction and spectacle. […]

Imperfection, ellipsis, silence; magic and loss in the works of these artists remind us that in a world of high technology, high efficiency and high visibility, subtraction and absence can be even more powerful.’ 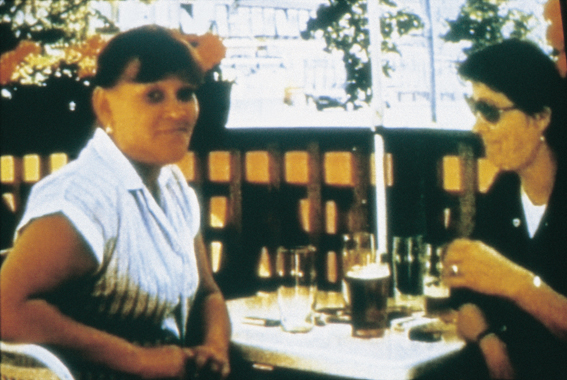 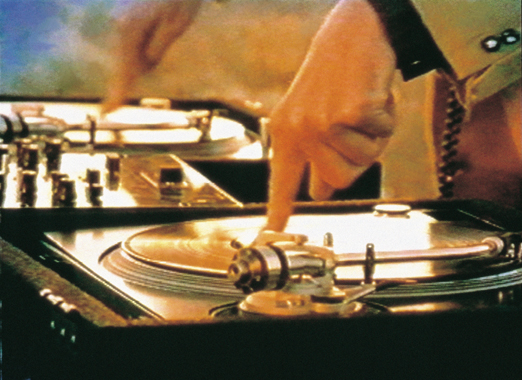 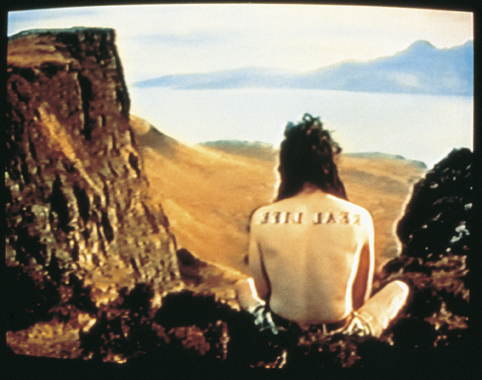 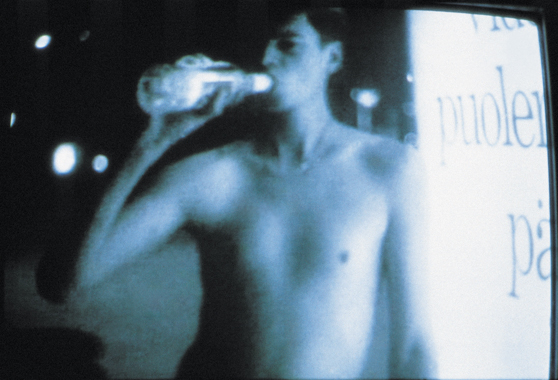