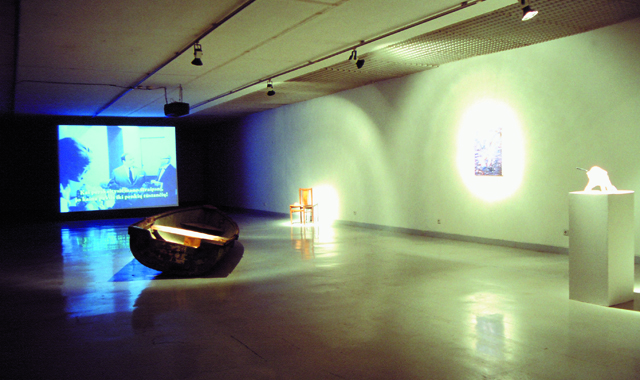 Bucket of Blood
When sculptor Walter Paisley‘s more-than-life-like creations are declared masterpieces, fame and fortune follow, until the terrible truth behind his work is revealed!
From the film A Bucket of Blood
USA 1959/2000 B&W 5 minutes.

Paint me Dead
A gentlemanly Sunday painter (Matt Marello) paints the ultimate self-portrait on a beautifully desolate stretch of English coastline, a painting that will have your hair stand on end!
From the film Hammer House of Horrors
England 1978/USA 2000 Color 3 minutes. 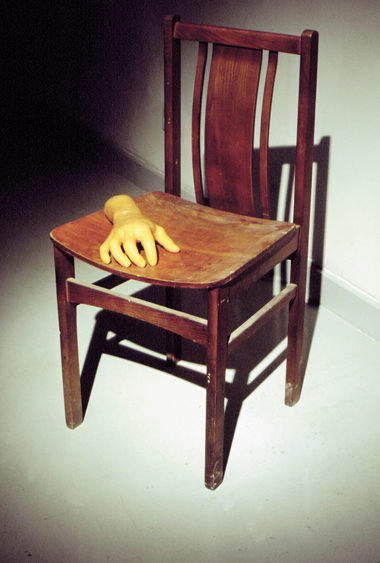 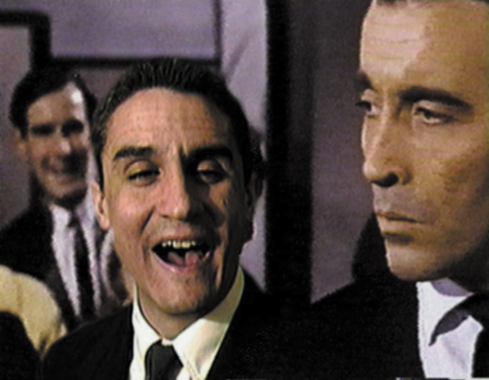 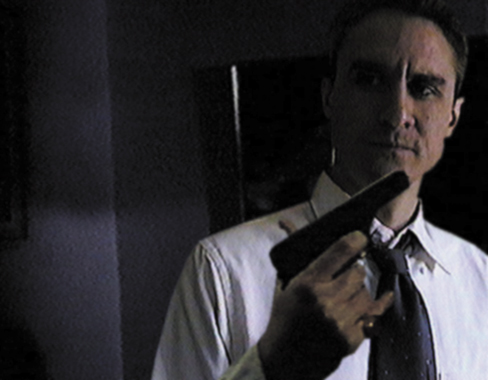