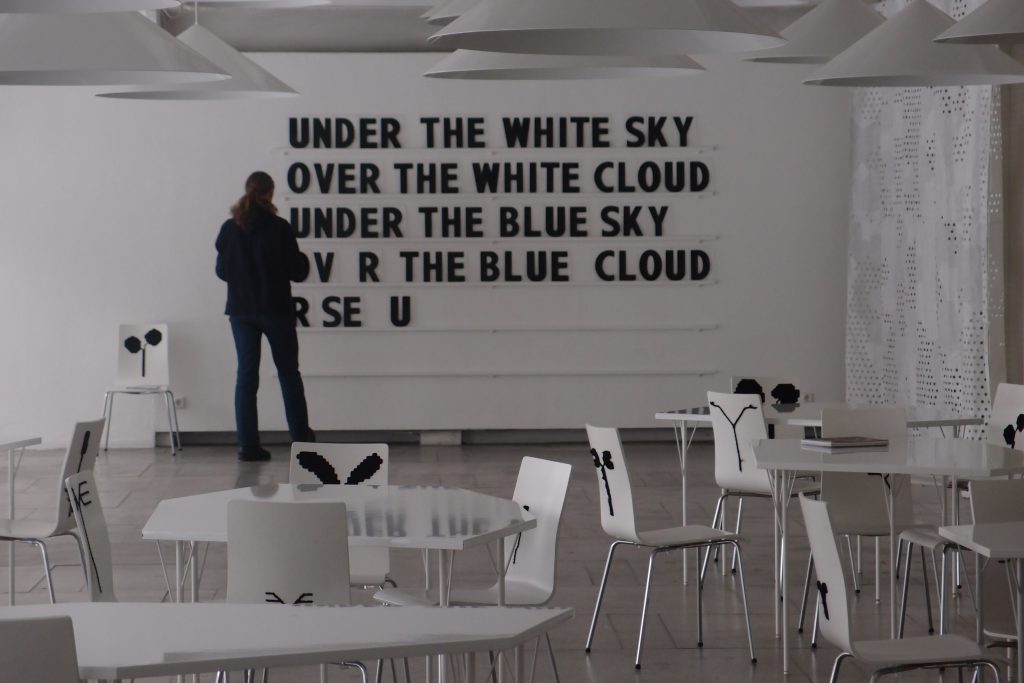 Mikko Kuorinki‘s Wall Piece with 200 Letters (2010–2011) is installed in the CAC Reading Room. The installation consists of 44 texts and sayings, which will be changed 1 time daily according to the wishes of the viewers.

If someone wanted to create a map of human feelings or topography of moralities, he would need not a treatise of ethics or a compass of logics, but a theatre poster, announcing a discovery of a new planet or country. This thought is similar to that of classical thinkers who determined the most important characteristics of a soul and thus found an inner planet common to all humans. One interior, one big planet for all people. In the inner planet one apple is an apple, 1 Litas is more than Litas and less than 1, and 1 is more a point than 1, because differently to the outer planet, the inner planet has no limits. As there is no big difference between these two worlds (1 apple is an apple), in the finished map of feelings (though this attitude is idealistic) we should find nearly the same things and people as in this planet.

The Wall Piece with 200 Letters by Mikko Kuorinki could be regarded as the theatre poster announcing the discovery of the inner planet.

The CAC Reading Room is open on Mondays – Fridays from noon to 7pm. 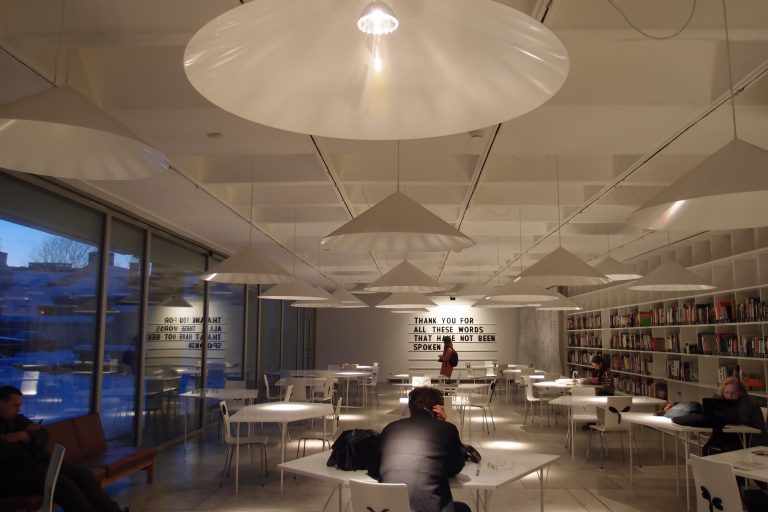 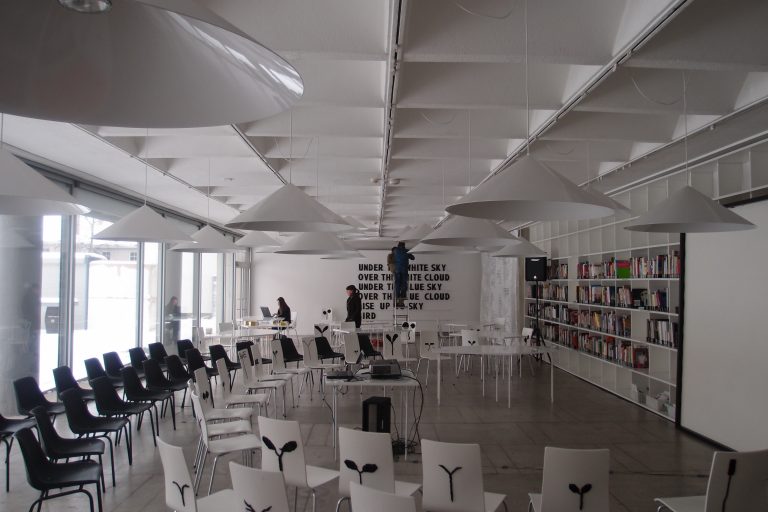 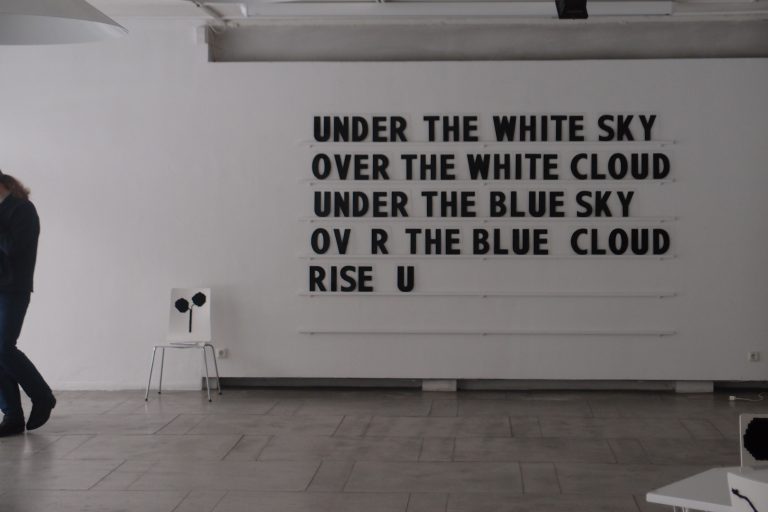 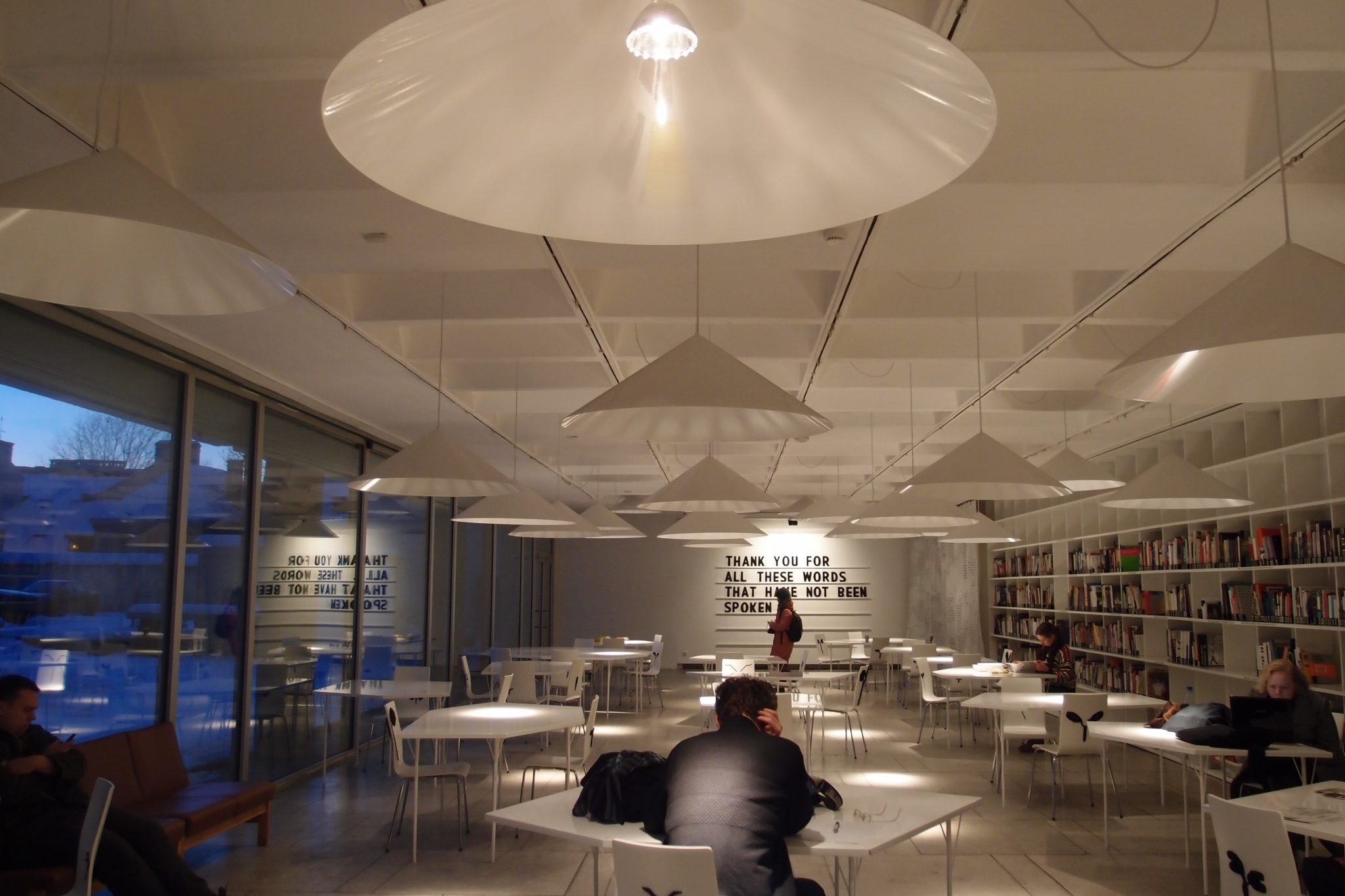 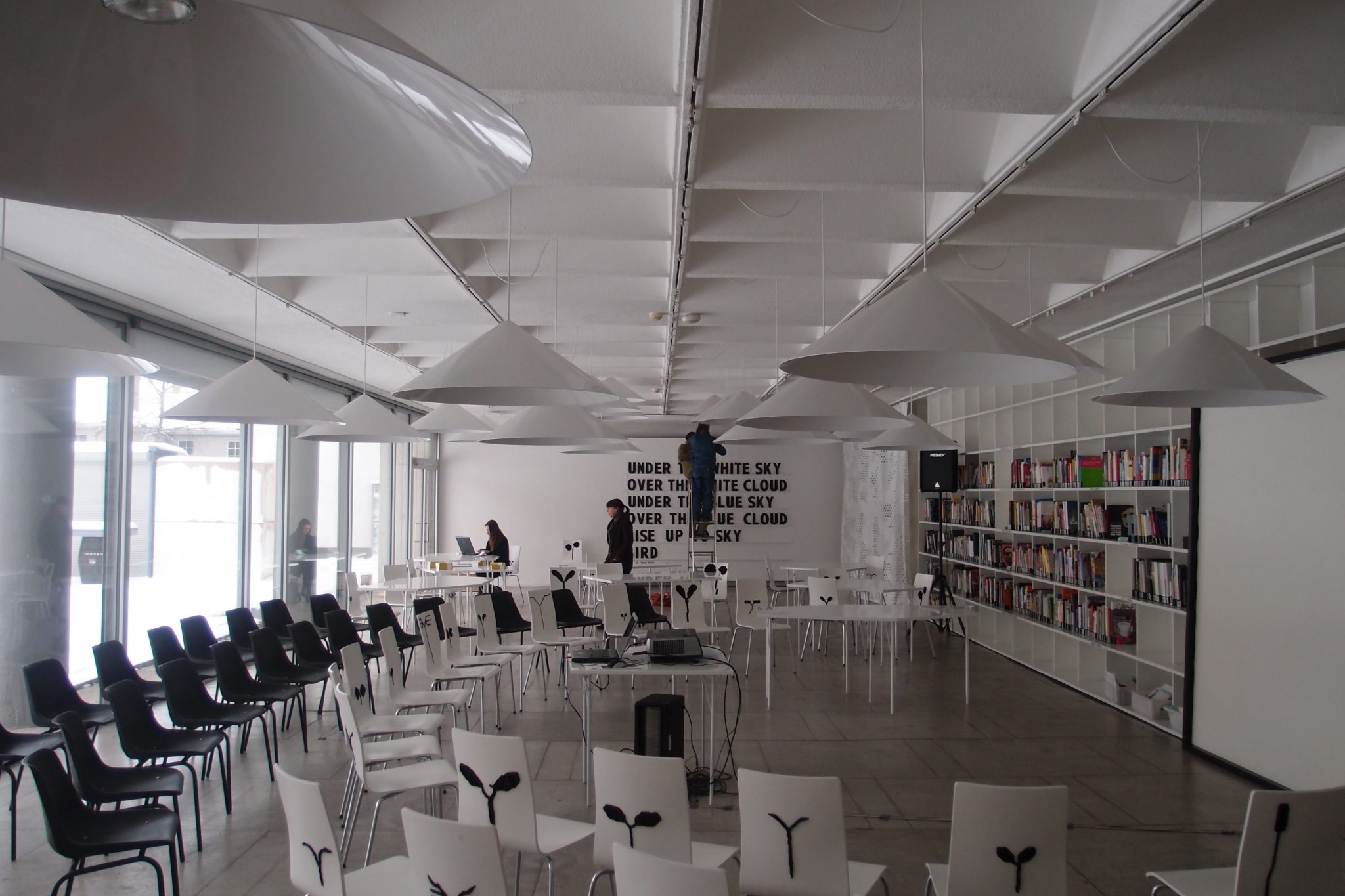 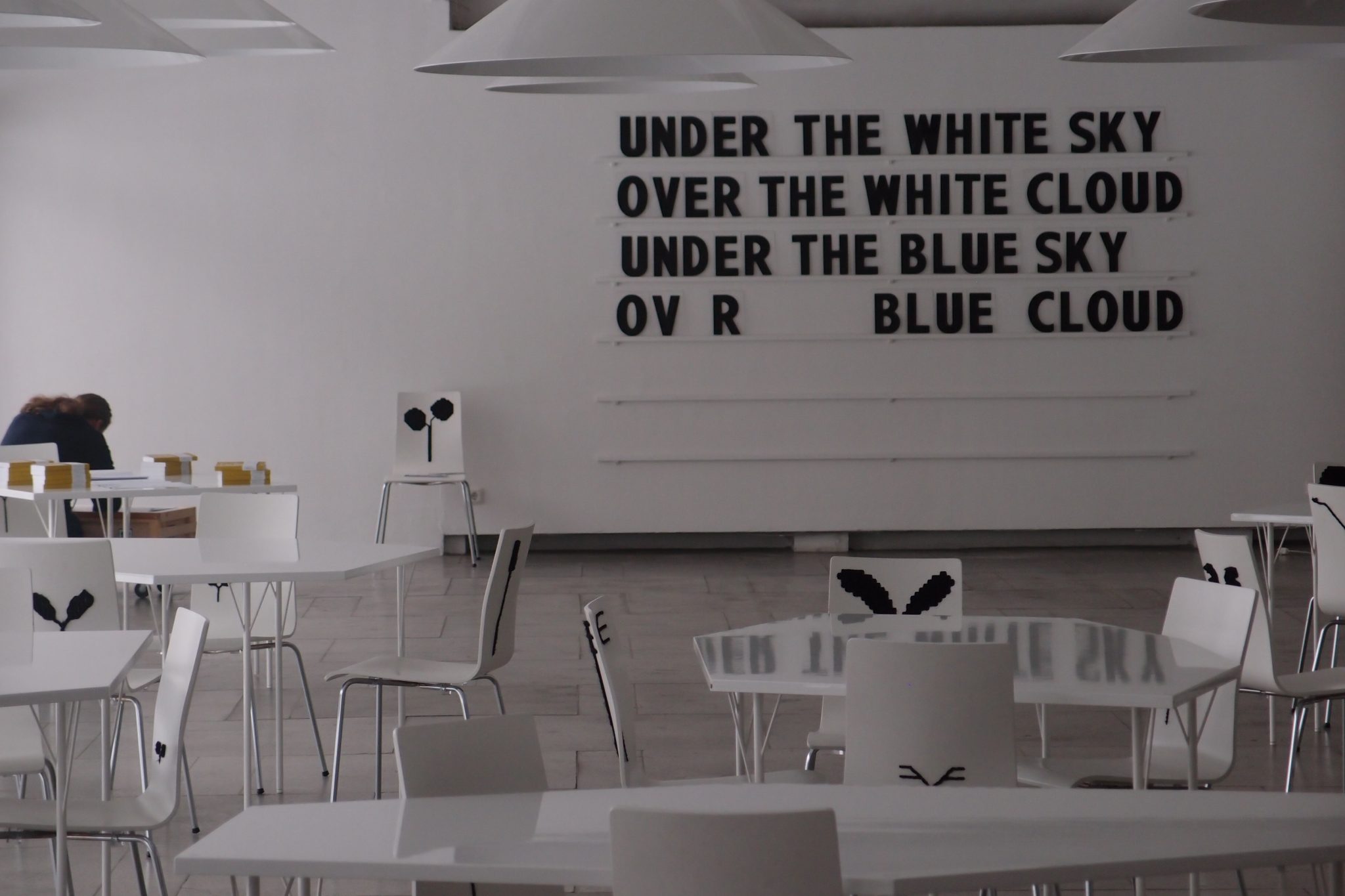 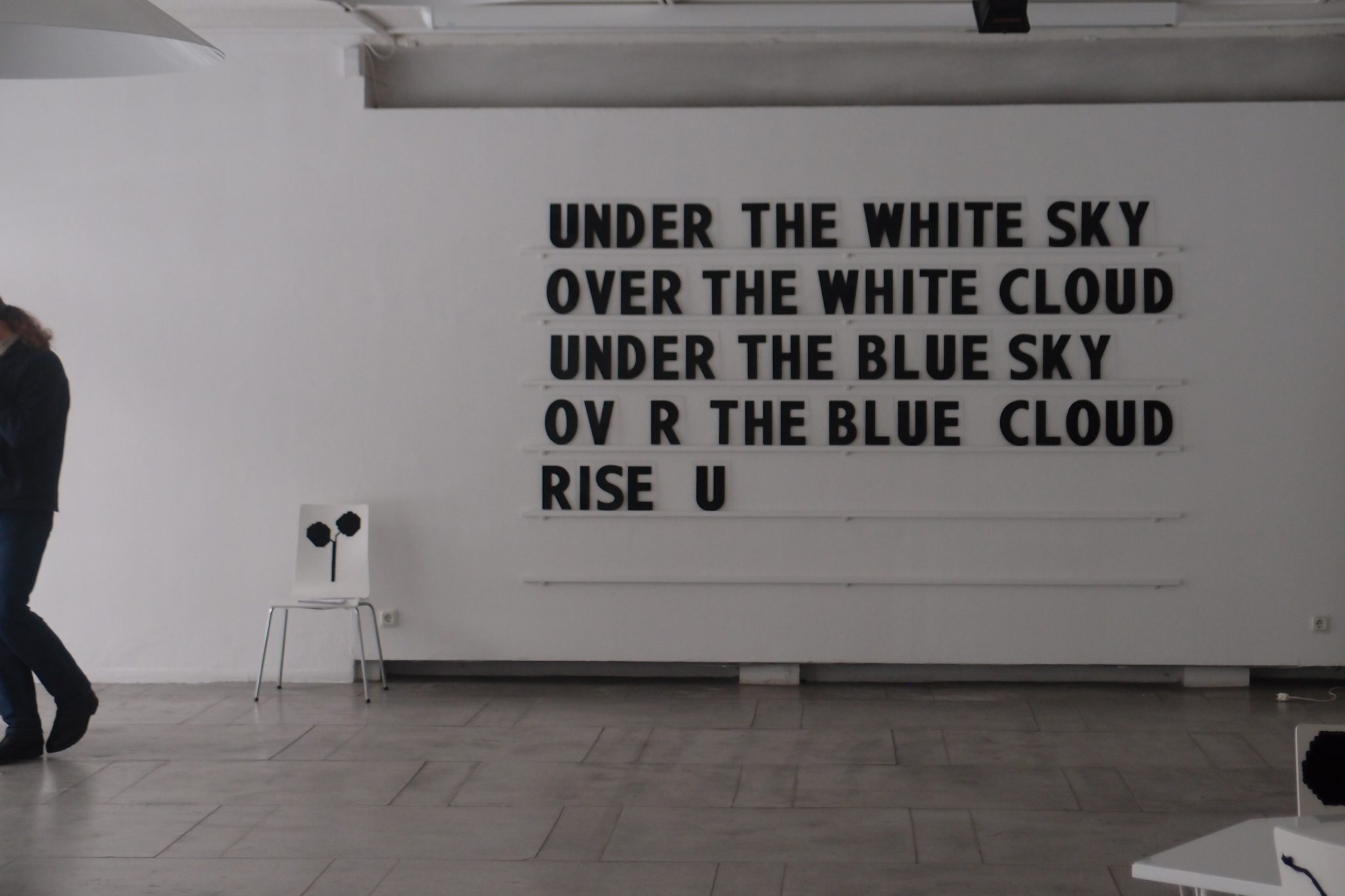