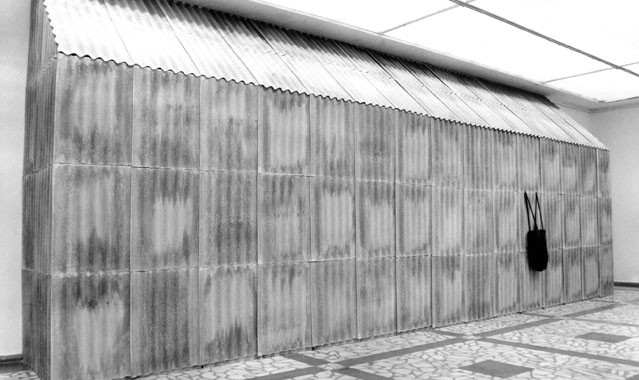 Born in 1952 in Kaunas, Navakas studied at the Lithuanian State Art Institute (at present Vilnius Academy of Art) in 1970-1977 at the departments of architecture and sculpture. He is one of the most productive Lithuanian artists, presenting conceptual/contextual sculptures at international exhibitions throughout the world.

“Navakas makes his sculptures under the influence of the traditions of classical modern sculpture; however, his works also show the impact of conceptual art. In his own contradictory way, the artist is strongly related to object art.” Previously, he erected monuments in surroundings. Today, his works have acquired features of an installation.”

“Balancing among the direct, straightforward and “connotational”, “archetype”-indicating, meanings: how very refined this is! Are not the stone, cement and iron phrases by Navakas like that, bringing the echoes of Chinese, Egyptian, Neolith European, etc., sculptural thought and speech?”

“Differently from Dadaists and minimalists, Navakas often thinks in a mythical fashion. It does not matter that the structure of his myths is often presented inside out.” 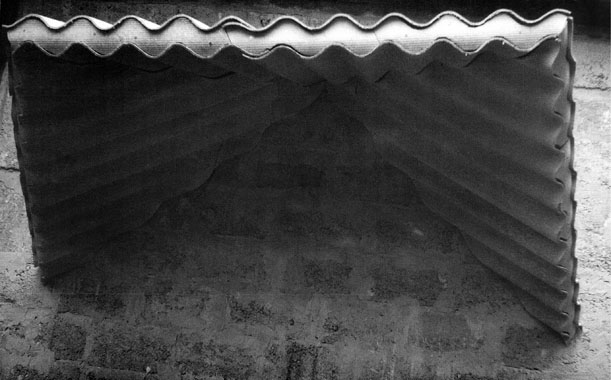 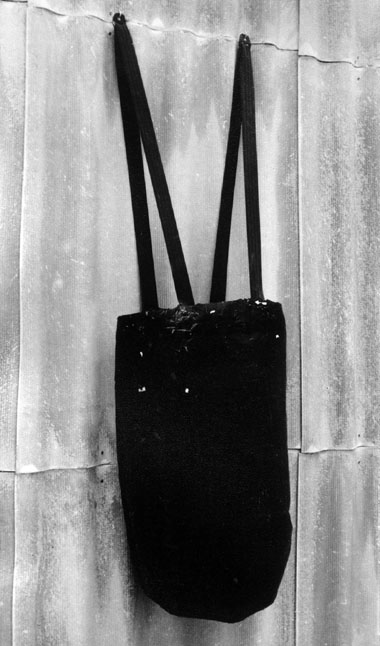 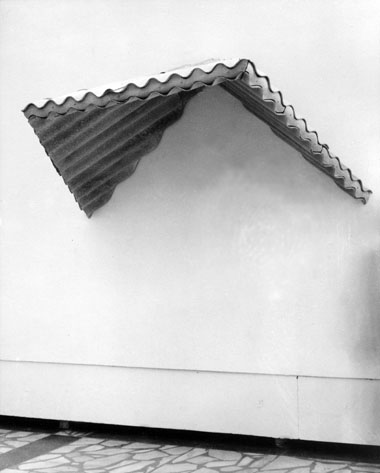