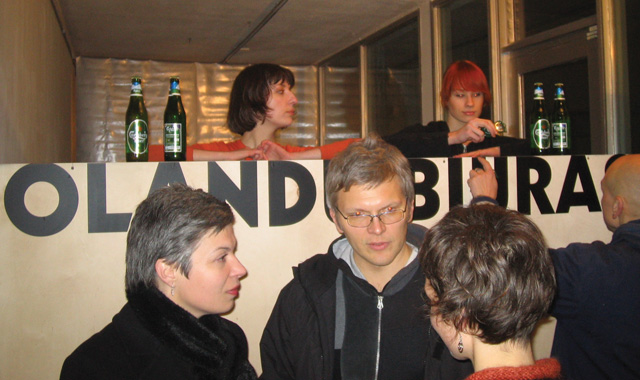 ‘Olandu biuras’ is an exhibition exploring the culture of corporate cooperation. A particular kind of corporate advising – promoted by international consulting firms – has played a major role in the markets of the new member states during the last decade. The participating Dutch artists create a temporary office (‘biuras‘) at the Contemporary Art Center to give advice on the working practices and policies of CAC at the critical moment of Lithuania joining the EU, exploring issues such as teamwork and individual creativity, and local needs and global perspectives. The exhibition presents the proposals, works, and collaborations which have been developed by the artists during a research/work period in Vilnius.

Who if not we…?, episode 6: Olandu biuras
Part of a series of projects on (ex)changing Europe

Olandu biuras is part of the visual art programme Who if not we…? of Thinking Forward, the cultural programme for the Dutch presidency of the European Union in 2004. Thinking Forward consists of a variety of activities in the Netherlands as well as in the ten new member states of the EU. The programme is an initiative of the Dutch Ministry of Foreign Affairs and the Dutch Ministry of Education, Culture and Science and is comissioned by the Fund for Amateur Art and Performing Arts and the Mondriaan Foundation.

Who if not we…? consists of seven new exhibitions and a number of additional projects throughout Europe. The main motivation of this programme is to discuss how art can participate in current social and political change. 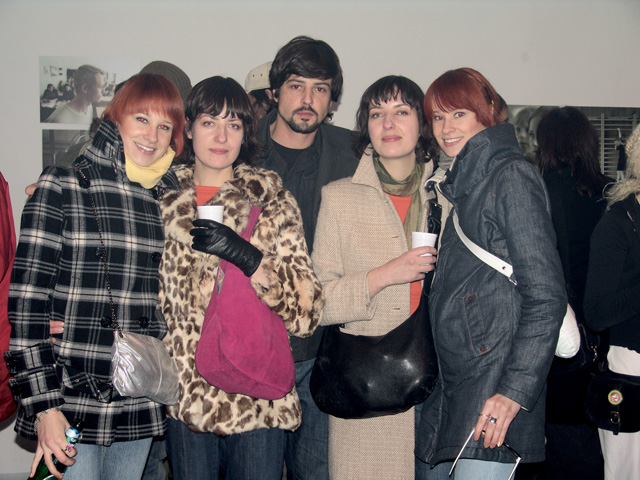 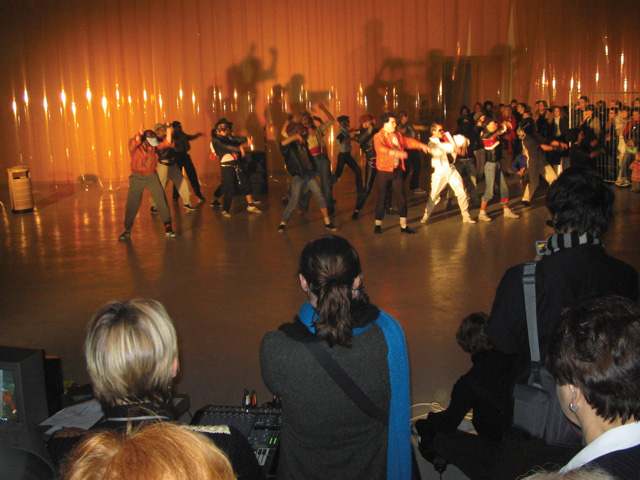 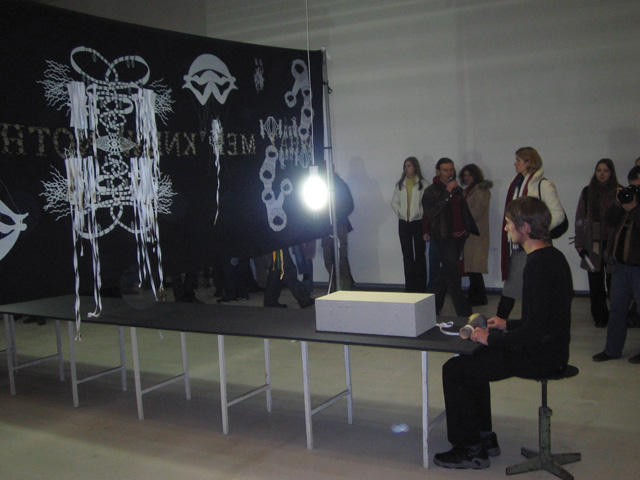 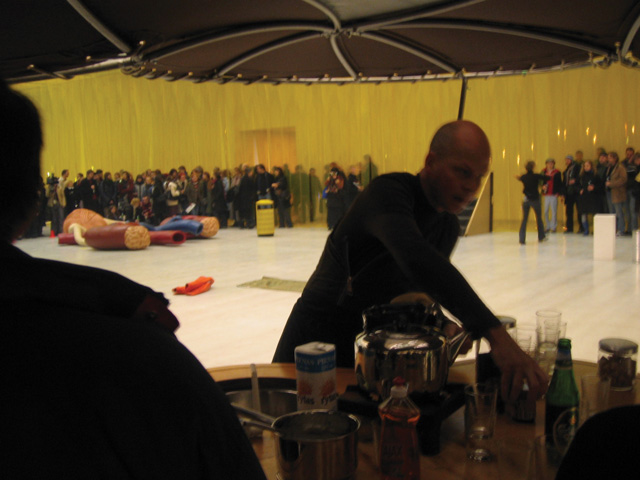 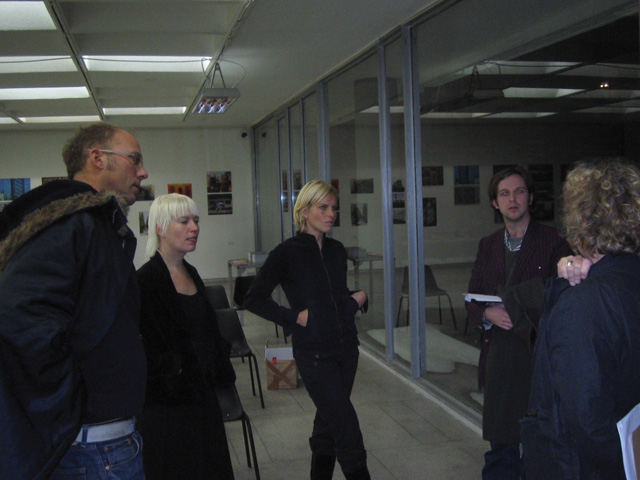 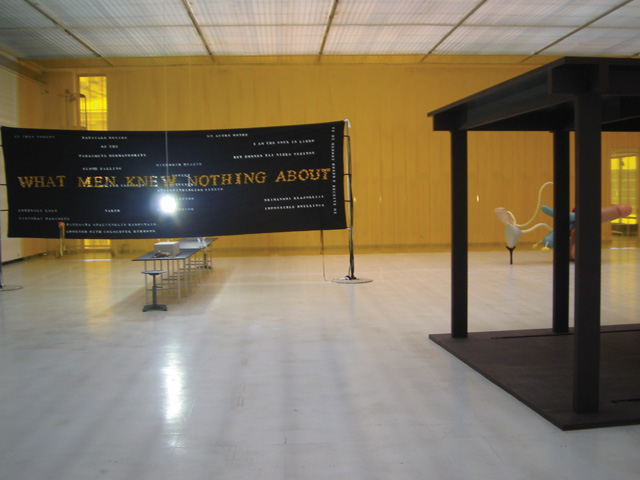 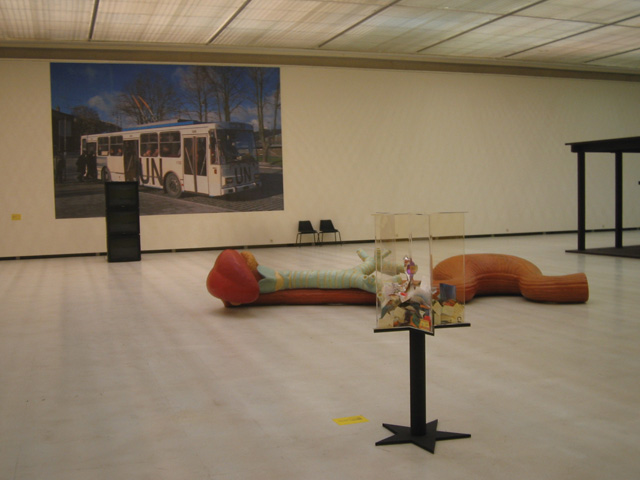 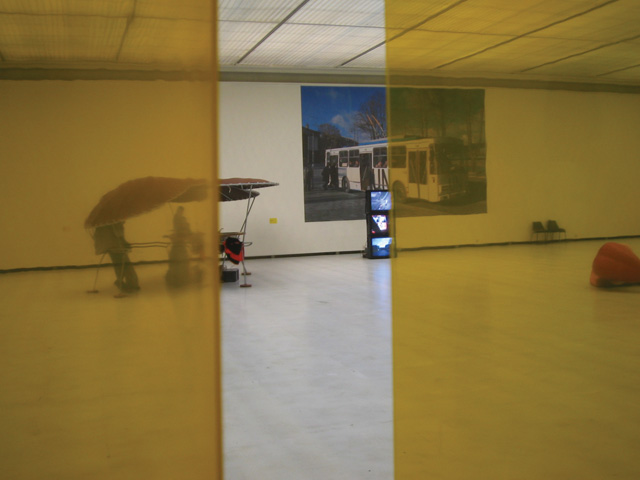 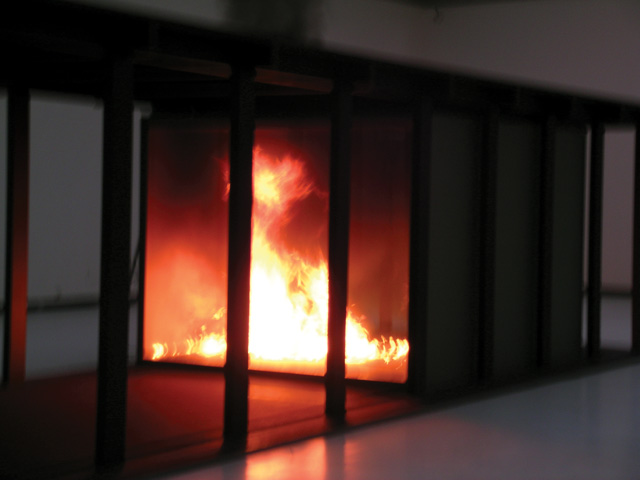 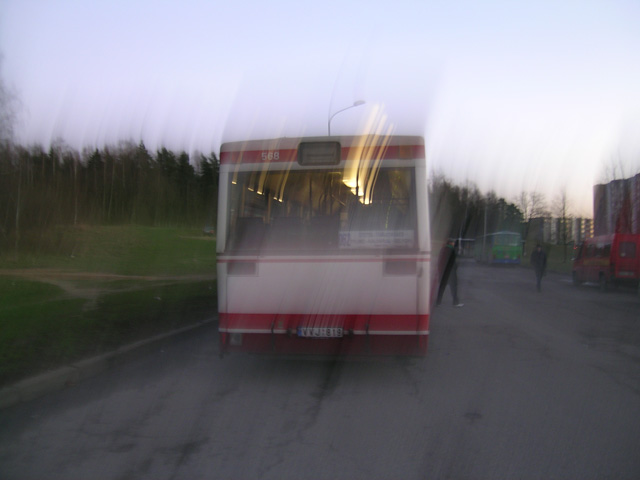