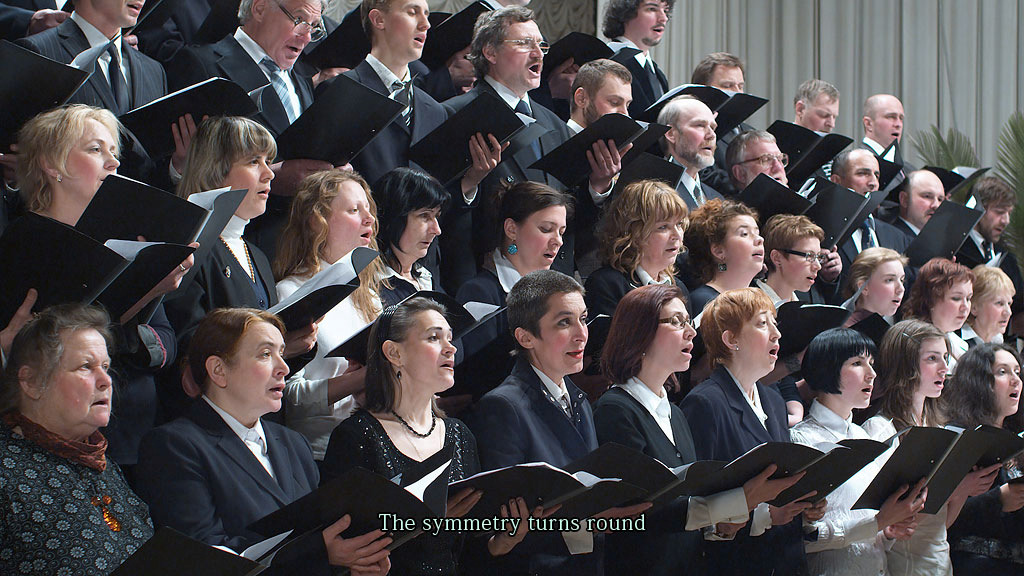 This exhibition is the first presentation of Belarusian contemporary artists in Lithuania to date. Despite the fact that Minsk, the capital city of Belarus, is situated only 170 kilometres (south) east of Vilnius, trade and cultural exchange between Lithuania and Belarus in the last twenty years has been slow, due to the current political situation in Belarus and exceptionally pro-western orientation of goals and perspectives of Lithuania.

Presumably, the official cultural policy of Belarus is not in favour of the development of contemporary art; this could be the reason why artists have difficulties in starting a productive discussion with viewers and critics and becoming part of a broader international art scene. The sociopolitical reality of Belarus also enforces certain limitations and taboos on the local artists and this often results in the use of a rather metaphorical contemporary art language.. Despite this, the Belarusian contemporary art community is quite active and searches for ways to realise their creative ambitions and present them in Belarus and other countries.

“Opening the Door? Belarusian Art Today” presents both artists living and working in Belarus as well as those residing abroad. It is not the first time that both halves of a disconnected art scene are being presented in a united project, but significantly it is being held in the closest proximity to its country of origin. Most of the Belarusian artists living in the West keep in touch with their families and make regular visits home, but seldom have they an opportunity to present their work in Minsk (or Belarus, generally). In this context the Vilnius project, located in a city within the European Union where Belarusian people can travel with relative ease, becomes a point of meeting, a place of special reunion in a neutral neighbourhood territory.

This exhibition attempts to provide Belarusians with a possibility to look at their art from the outsider’s perspective, without common taboos. Most of the works in the project, in one or another way, reflect upon Belarusian society and its concerns today, but only a few dare to openly express things that ‘we don’t talk about’. Potentially the project can open new channels of communication for Belarus’ comparatively isolated and internationally unknown art scene. In other words, the successful realisation of it can leave the door slightly ajar.

“Opening the Door? Belarusian Art Today” is accompanied by a catalogue in Lithuanian, Russian and English and a conference at which Lithuanian and Belarusian researchers will present on the broader context of Belarusian contemporary art and culture. 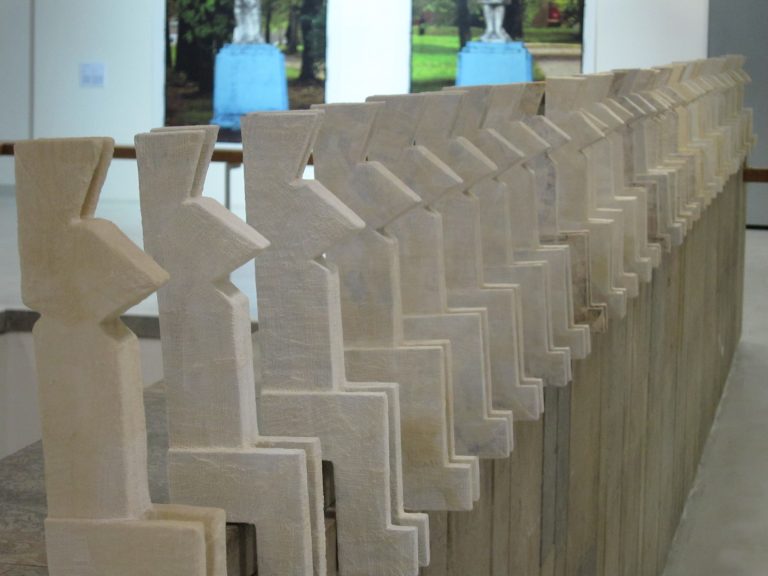 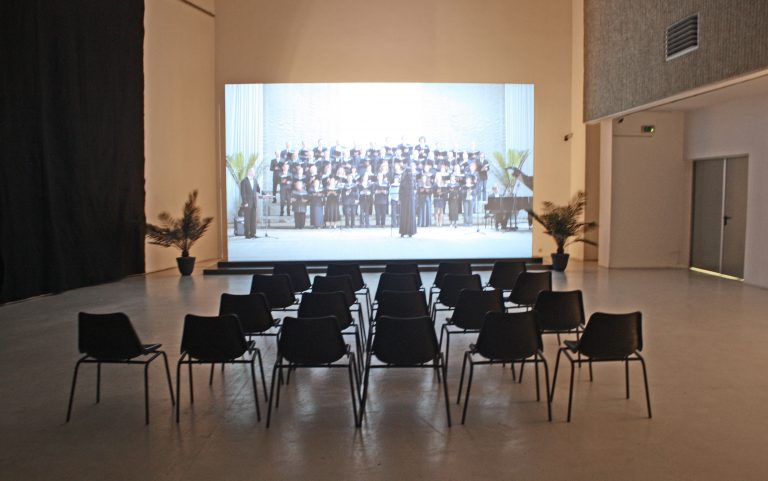 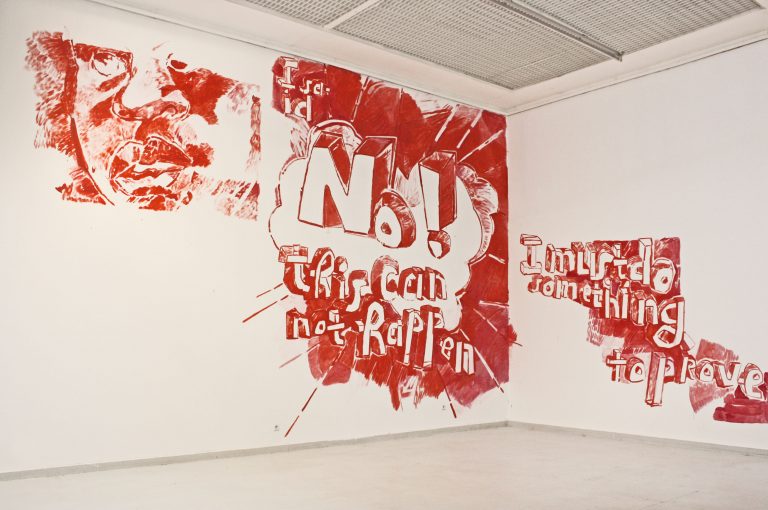 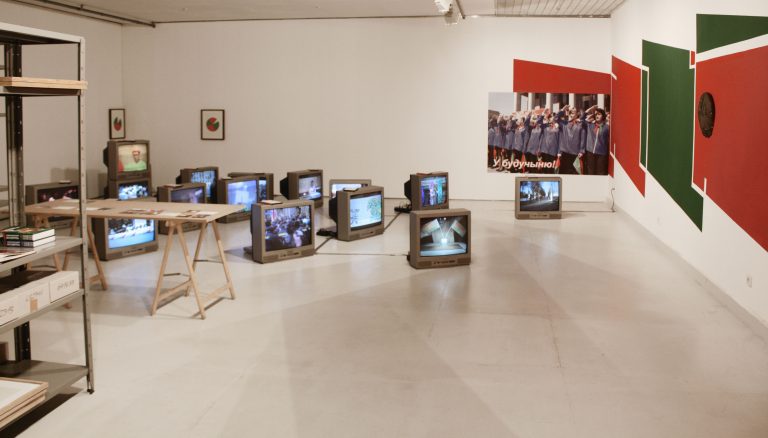 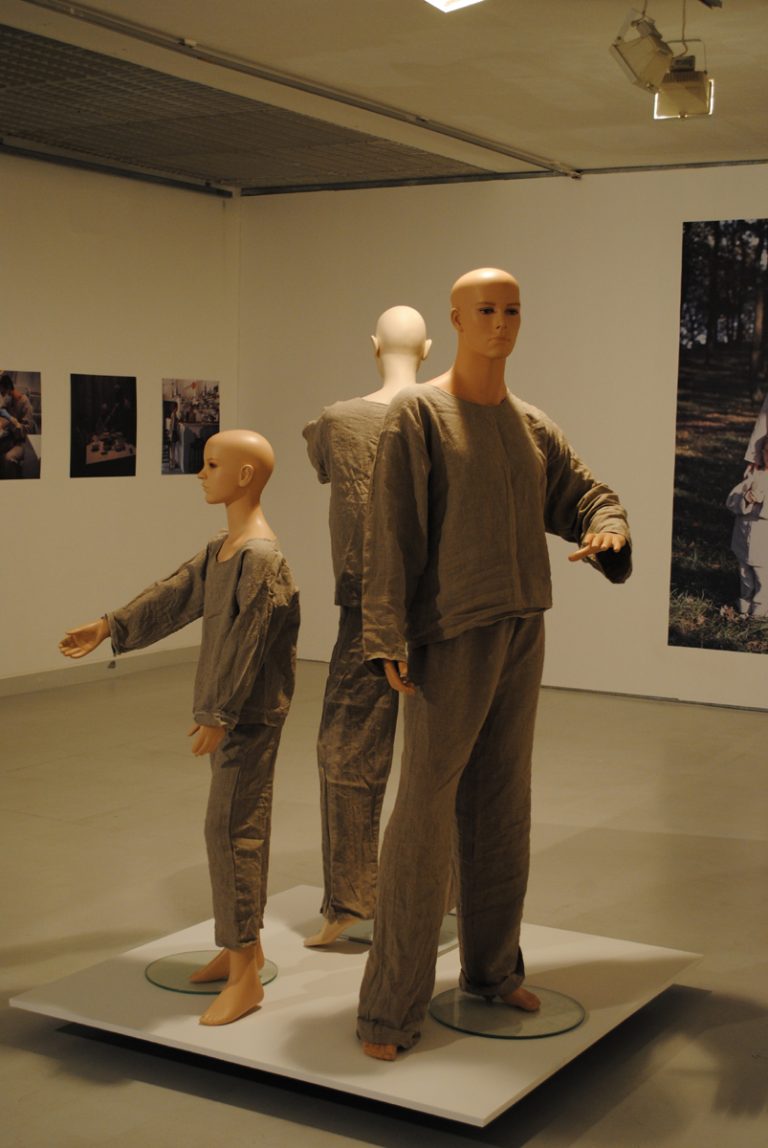 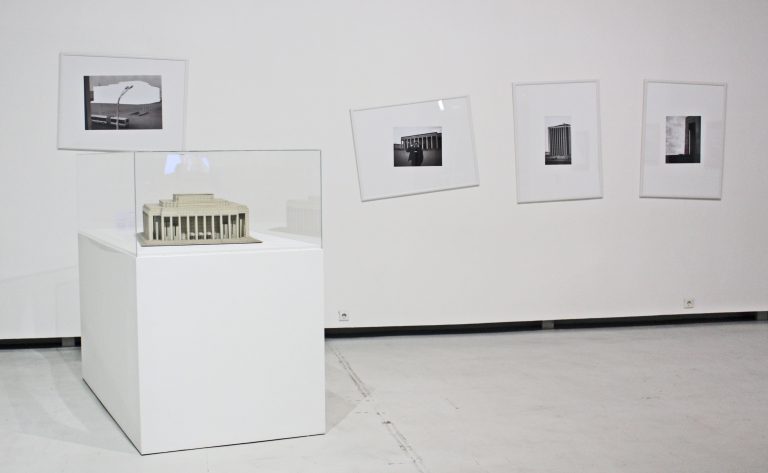 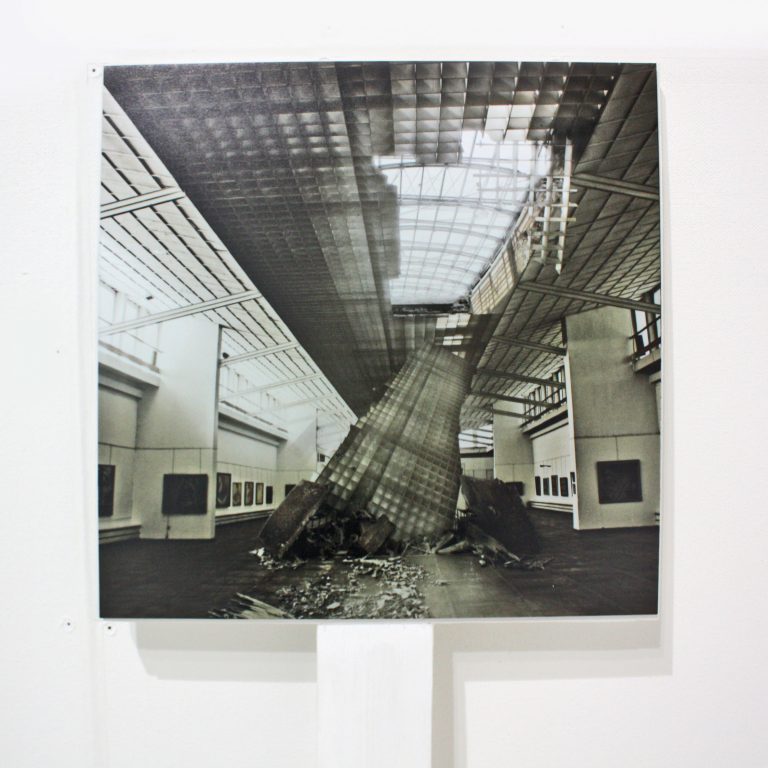 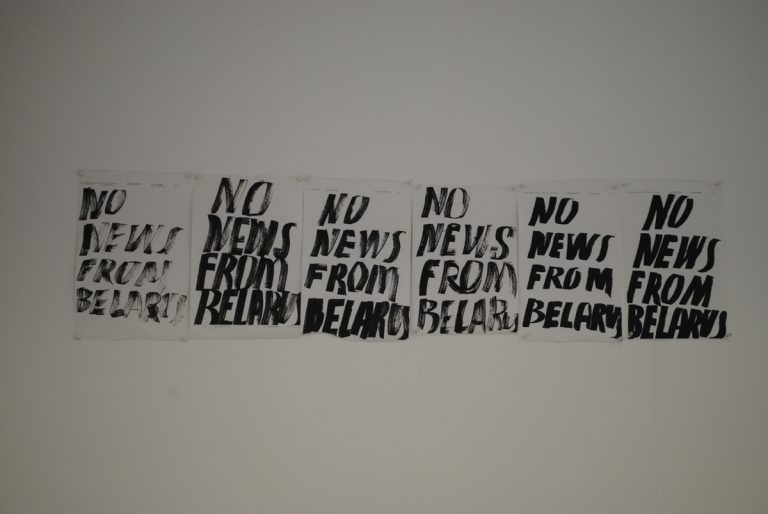 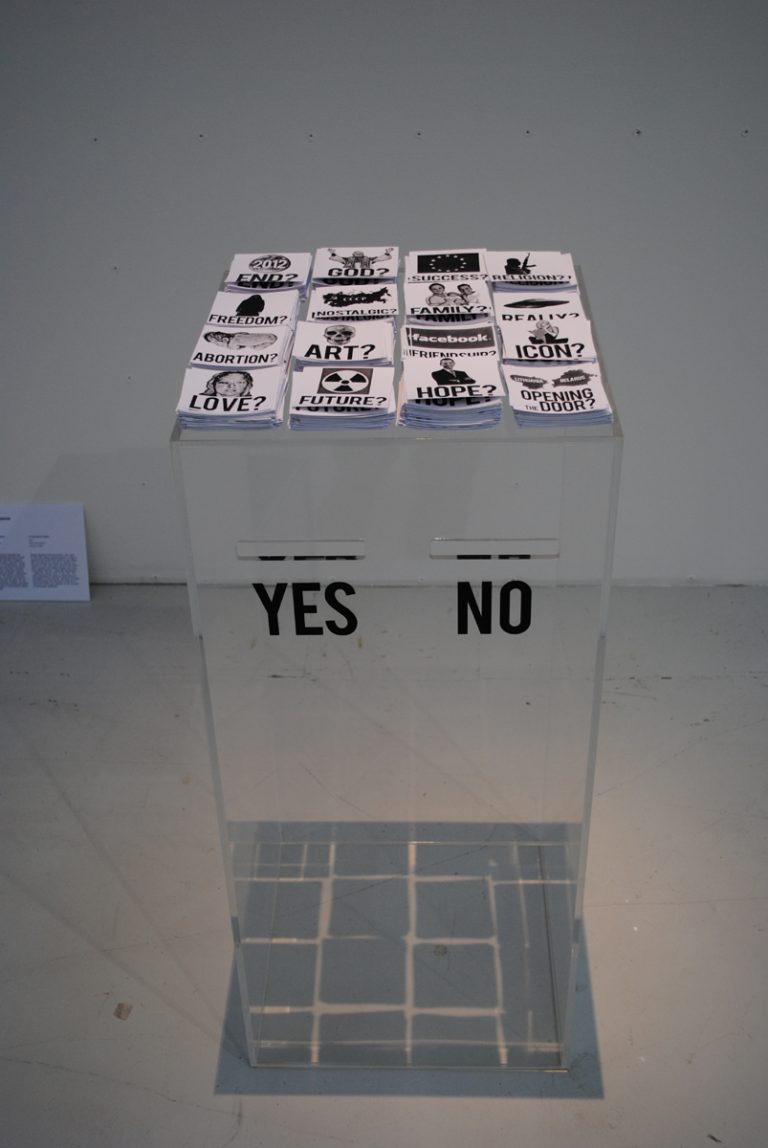 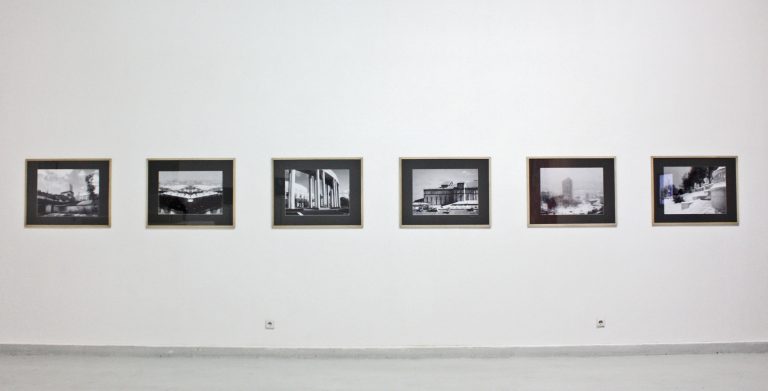 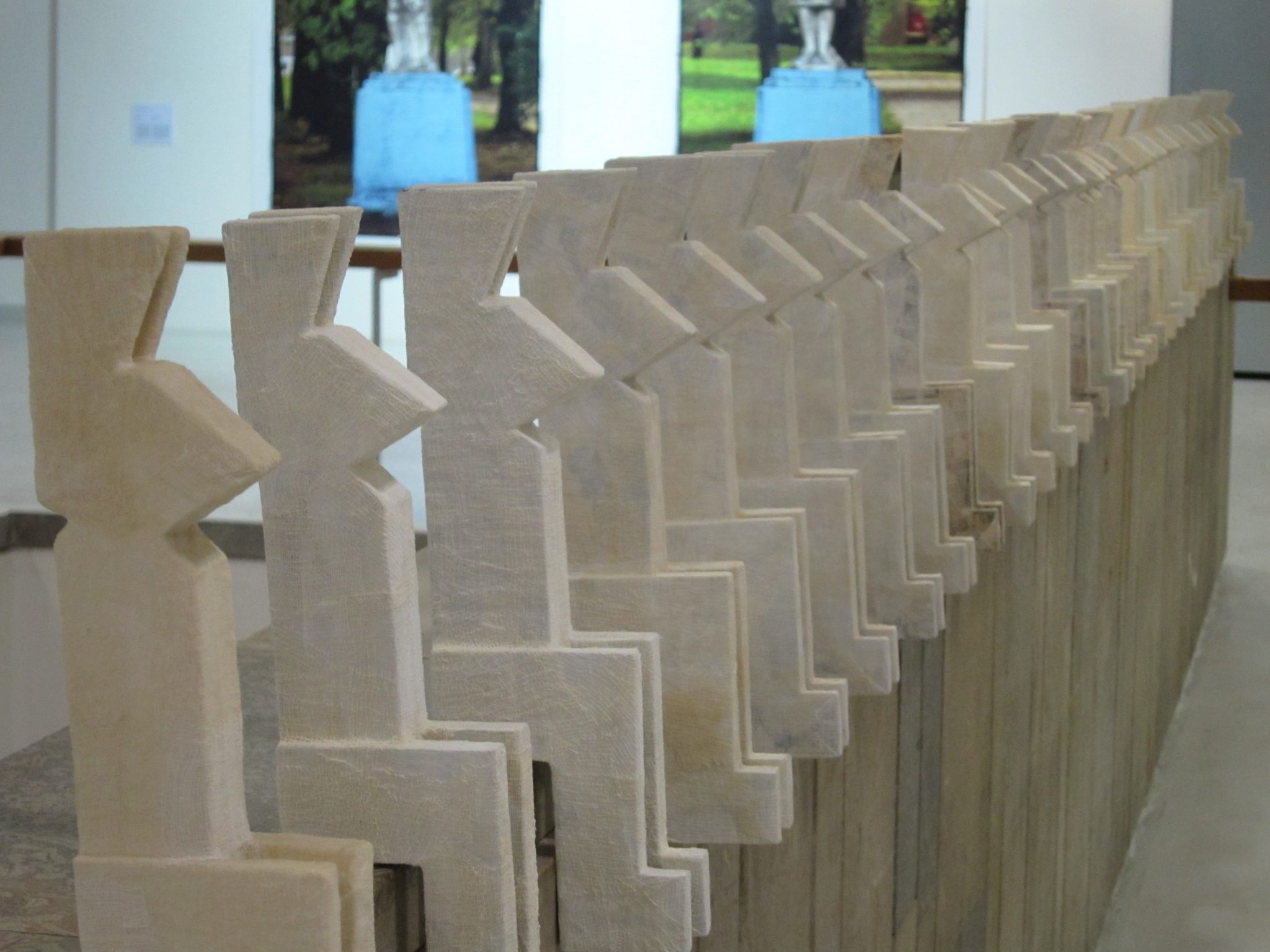 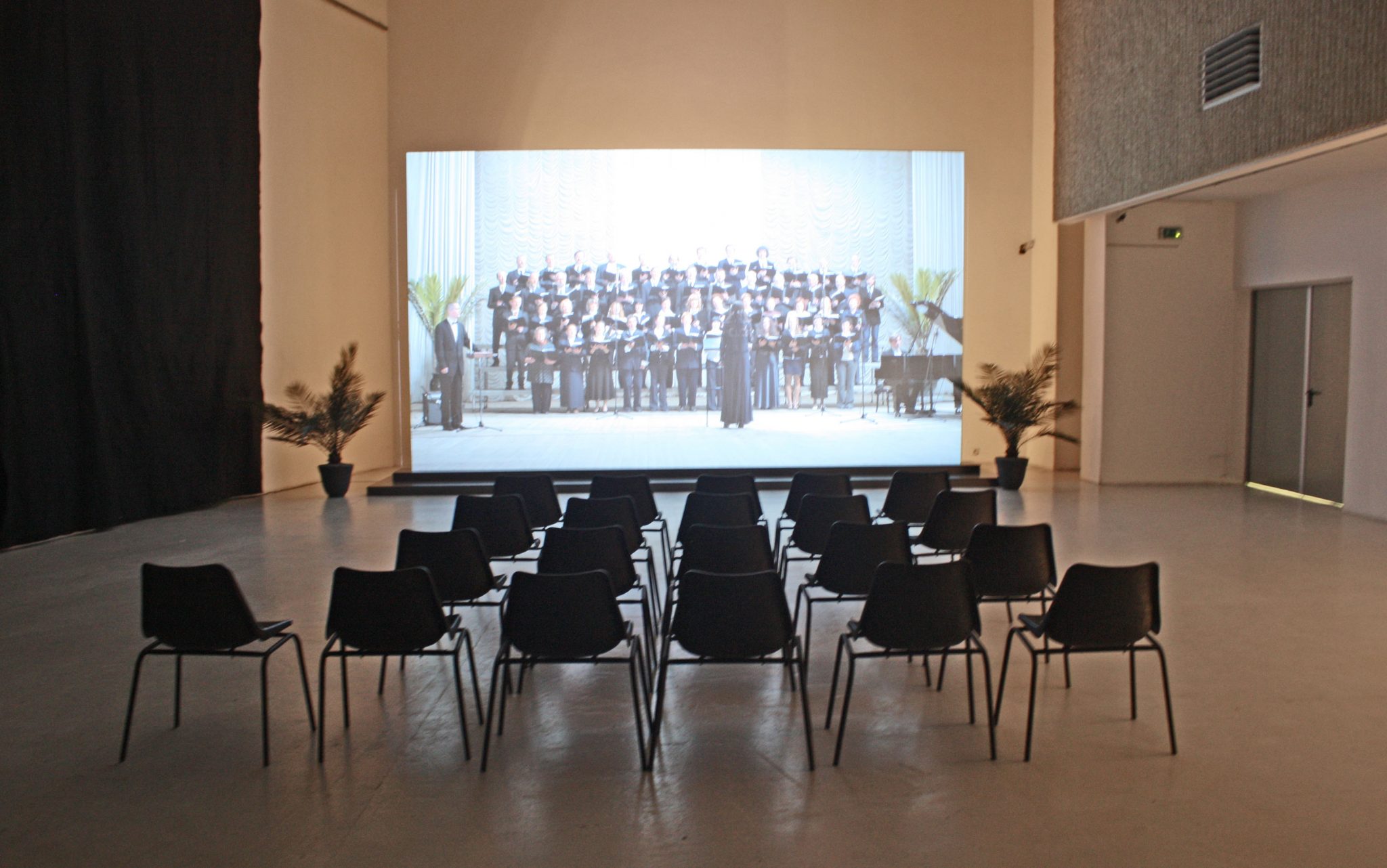 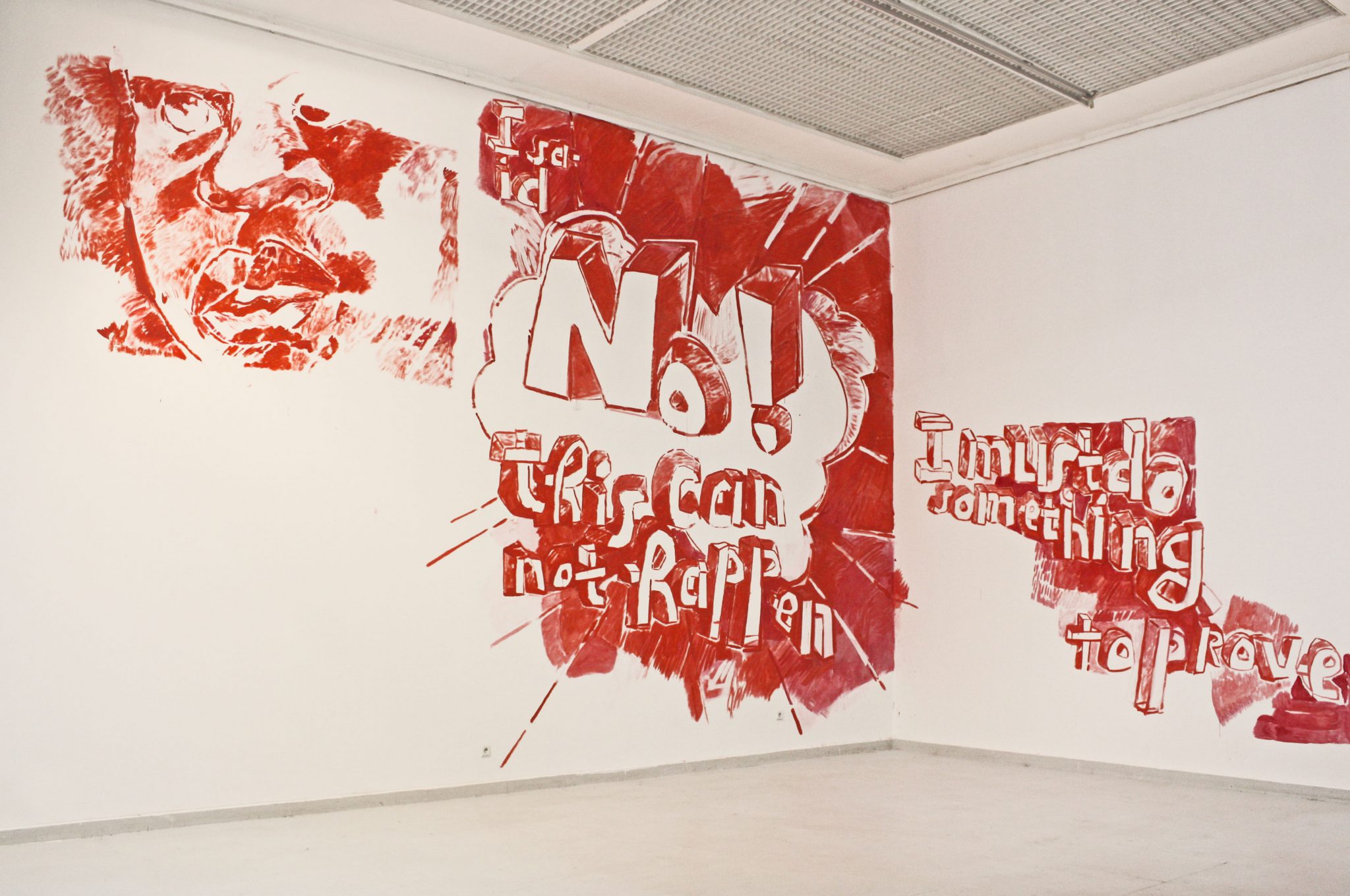 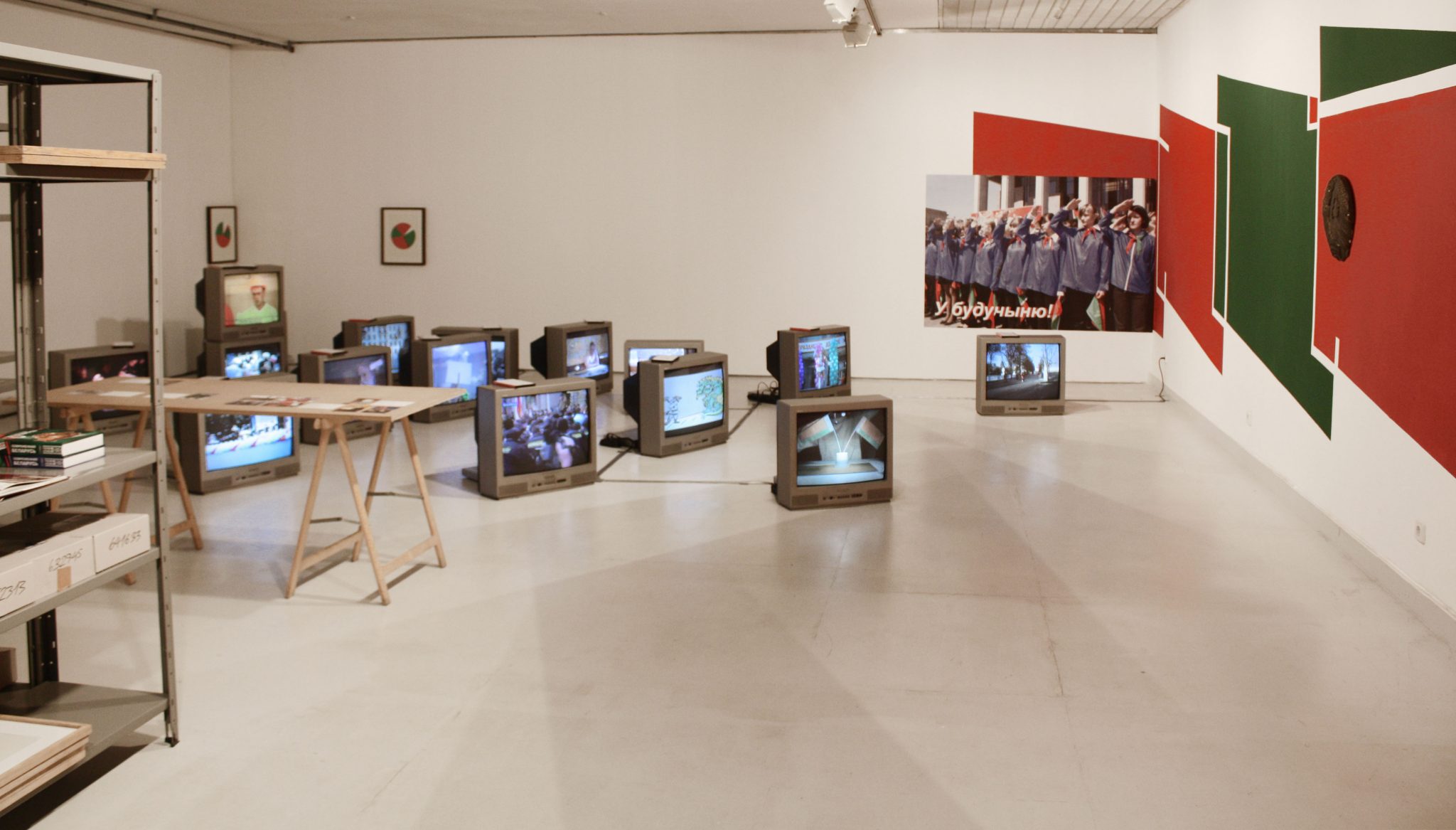 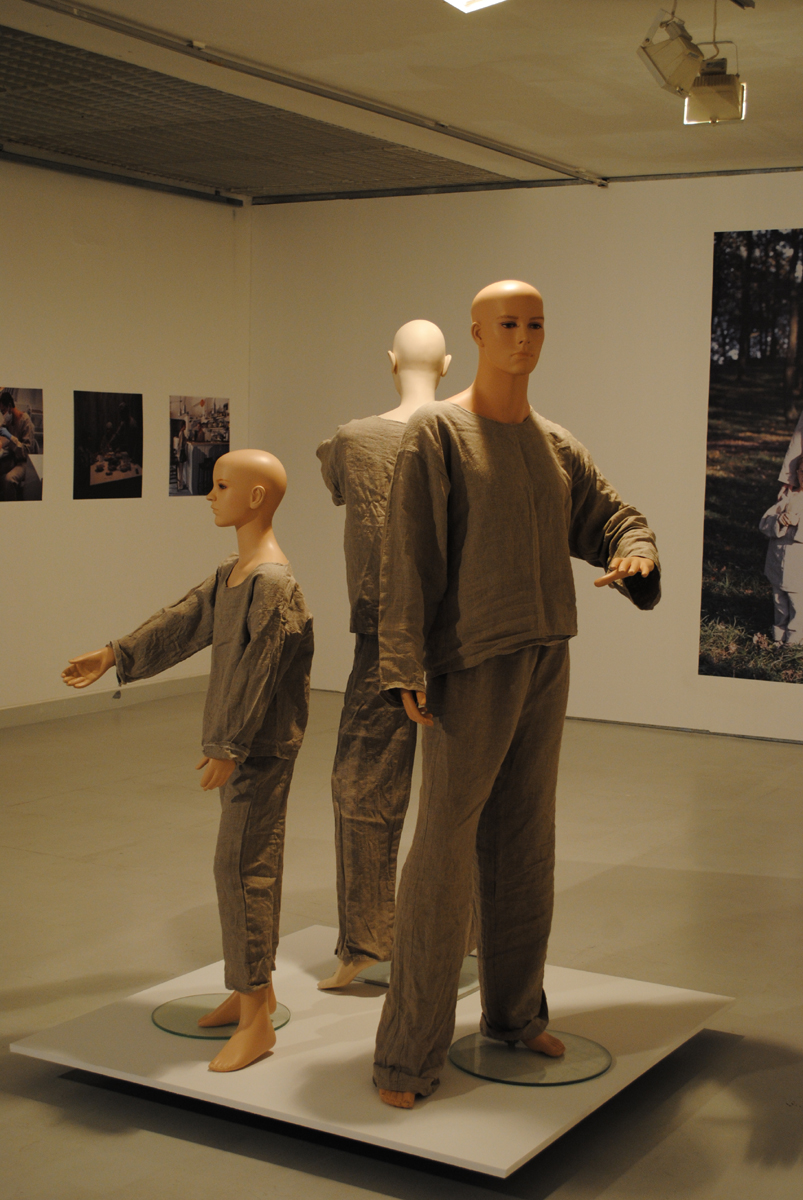 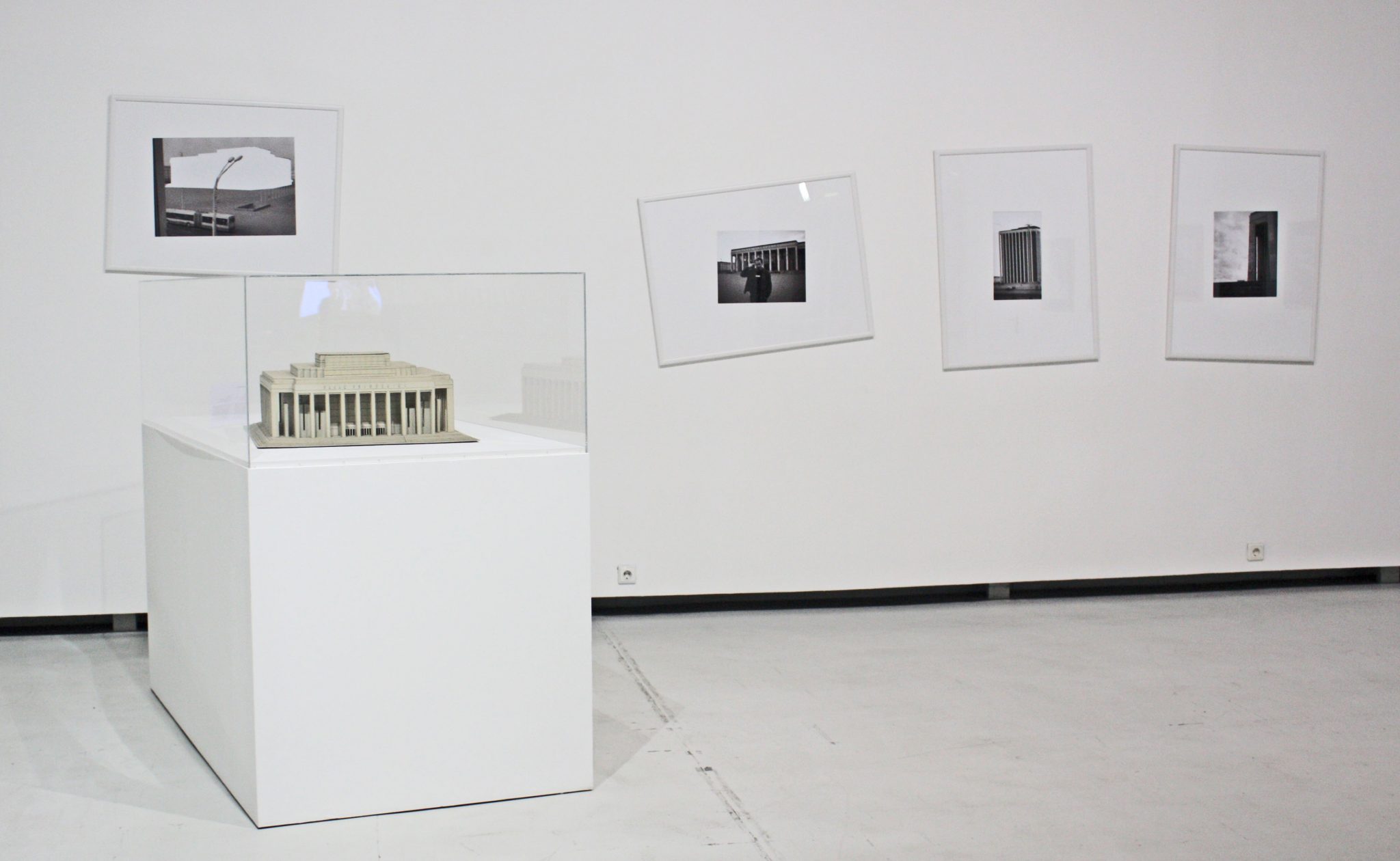 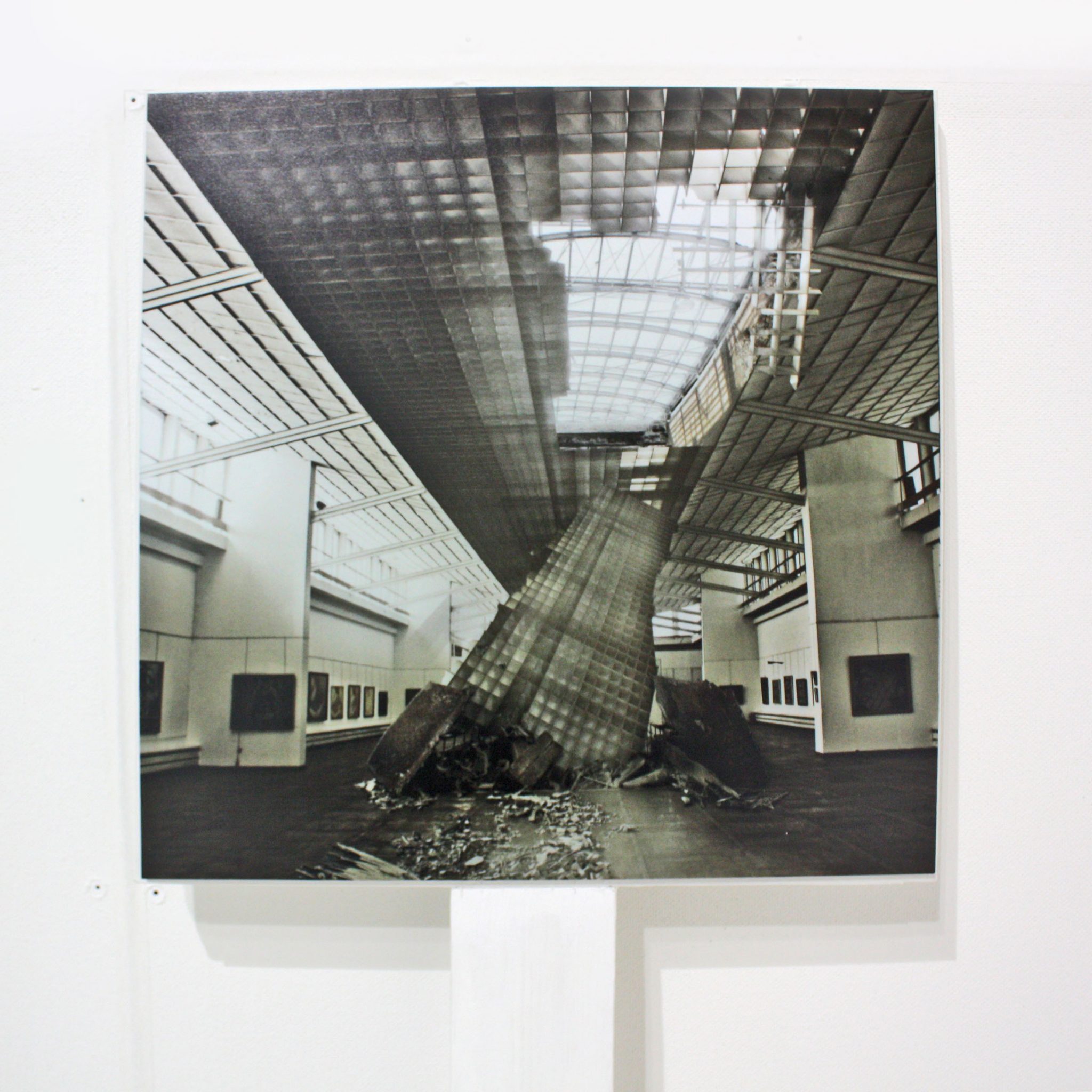 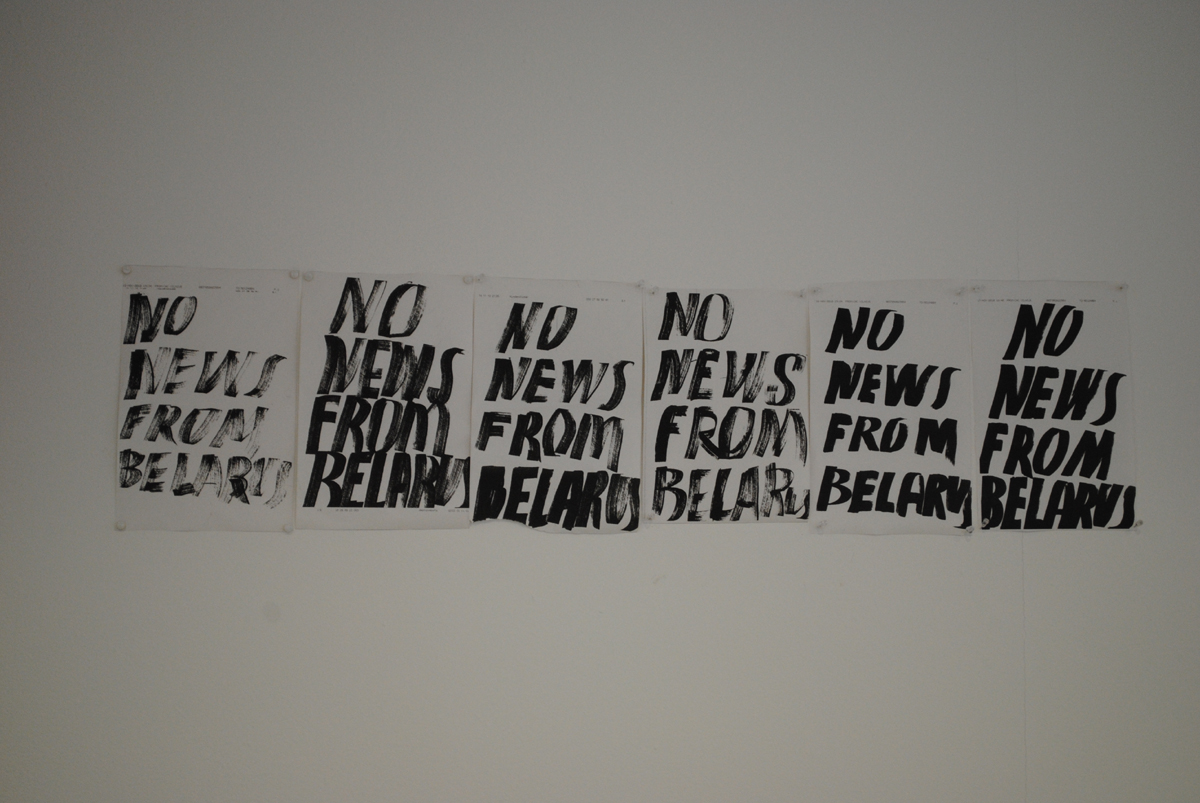 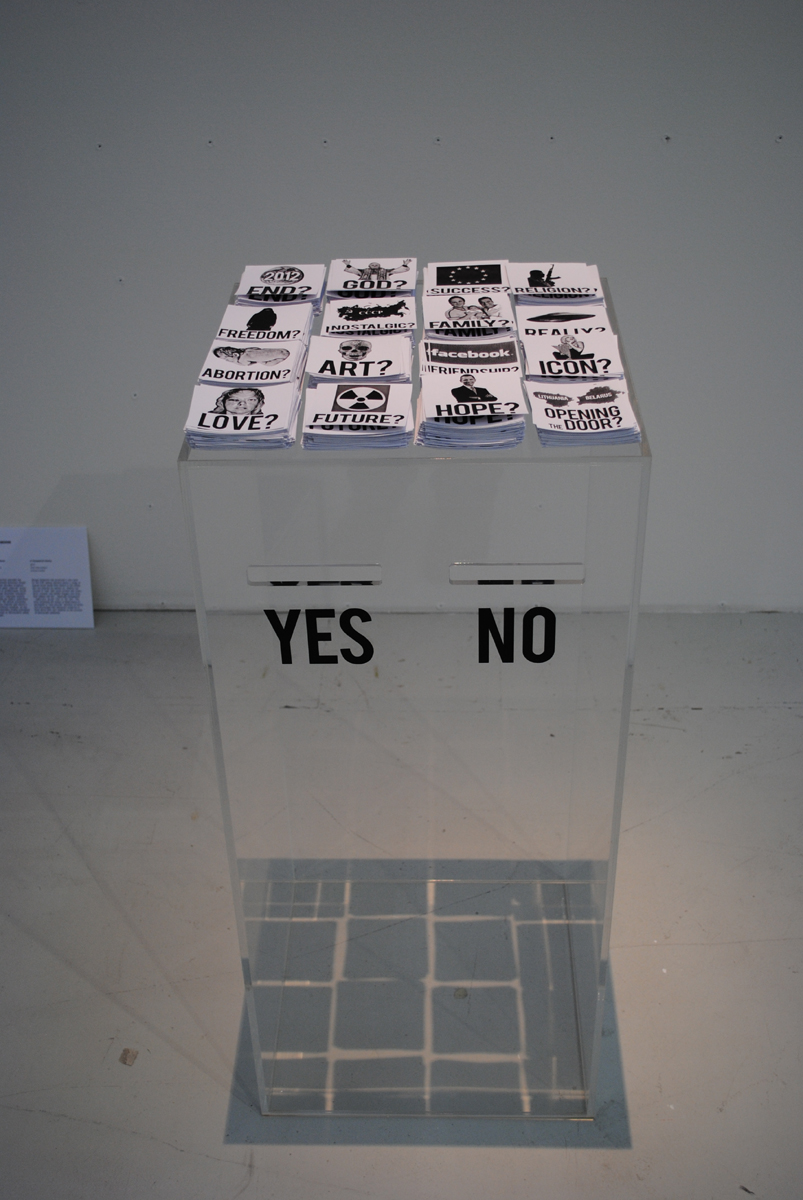 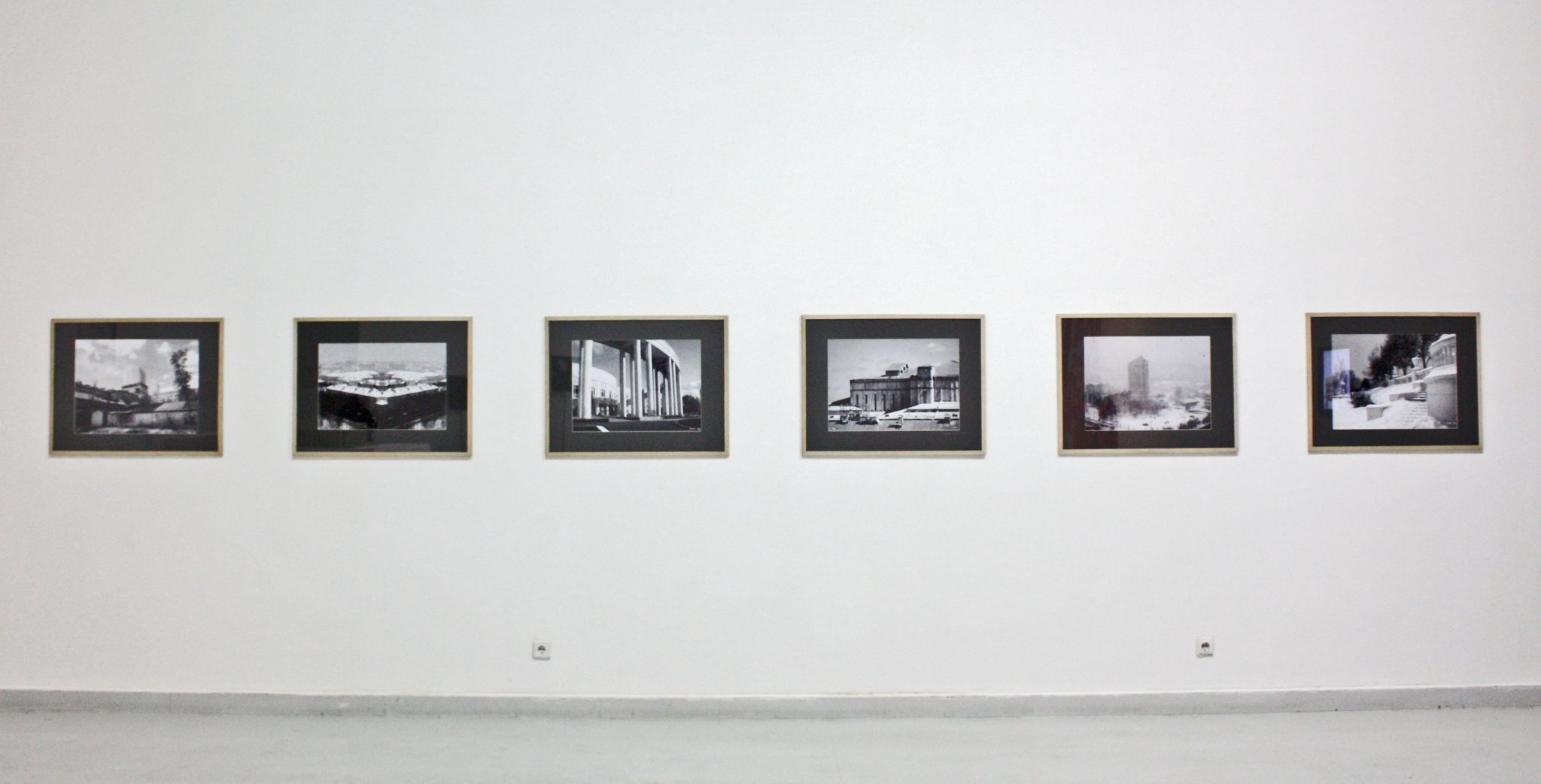