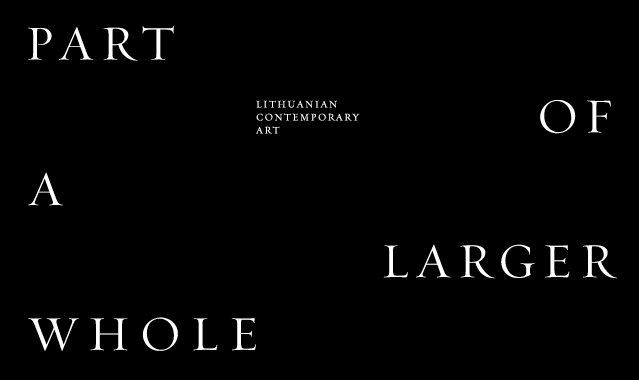 The purpose of the exhibition Part of a Larger Whole was to put together a collection of work by twenty of the most prominent Lithuanian artists working today. On the occasion of Lithuania’s presidency of the EU Council in the second half of 2013 this collection will travel to various galleries and museums throughout the world. Specially for this collection the curators of this project invited the participating artists to prepare a digital print in the creation of which they used one of their best known, seminal and iconic works or the documentation for it.

The idea for the name of the project Part of a Larger Whole comes from a literary trope, when a part of something is used to refer to the whole. The collection Part of a Larger Whole talks about the possibility of a fragment to represent the whole: about the probably unrealisable ambition to delineate in full the most important points in Lithuanian art over the last twenty years, about the impossibility of selecting the twenty ‘most prominent’ artists or works, and about the relationship between one work by an artist and the whole of his or her oeuvre. This collection bears witness to the fact that Lithuanian contemporary art is not limited to just artists working in Lithuania – almost one third of the artists taking part in this project spend the greater part of their time outside of Lithuania and those resident in Lithuania regularly take part in international shows.

It might be profitable to look at this collection as if it were a trailer. A trailer is, of course, an announcement of a work which has been created but not yet released. Usually, the form is used in the film and TV industries – films are advertised through posters and short video clips. In art today, posters, short films or, for example, videos advertising books or even book covers often stand in place of the works themselves or are presented as independent works of equal value. In implementing the idea of a trailer for a particular work, the artists chosen for this project have created a poster print which is uniform in format and on which is shown the relevant meta-information: the author, title, and other related data. New digital prints were created in which posters announcing art projects, photographs, film frames, drawings, installations, performances, as well as documentation on other visual art works and exhibitions.
If any doubts arise about the ability of a part or a fragment to reveal or represent the whole, the c of this collection sincerely hope that these twenty works will reveal the variety of means of expression used by Lithuanian artists today. Undoubtedly, these works are only a part of a greater diversity and just the beginning of an acquaintanceship or simply an invitation to take a deeper interest in the artists and in the wider context of Lithuanian art today.

Initiator of the Project:
Ministry of Foreign Affairs of the Republic of Lithuania

After Vilnius, the exhibition “Part of a Larger Whole” continues on to other major European cities including Copenhagen, Minsk, London, Prague, Angers and to Washington. 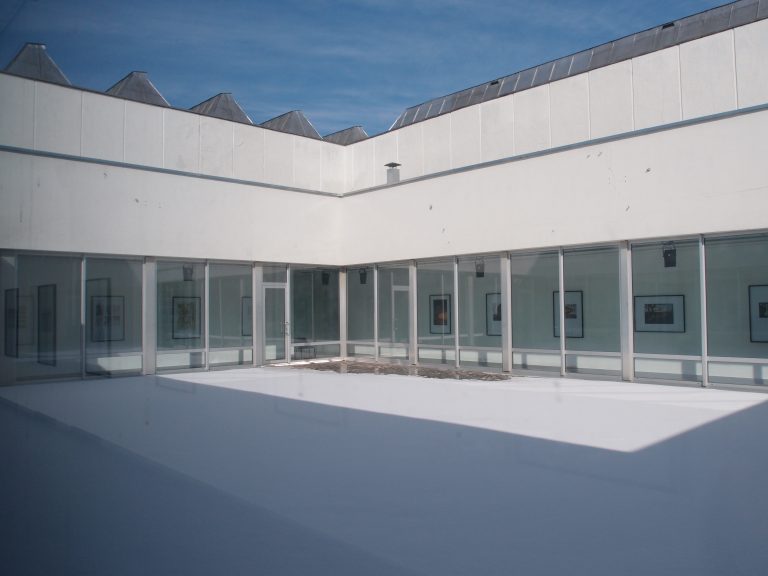 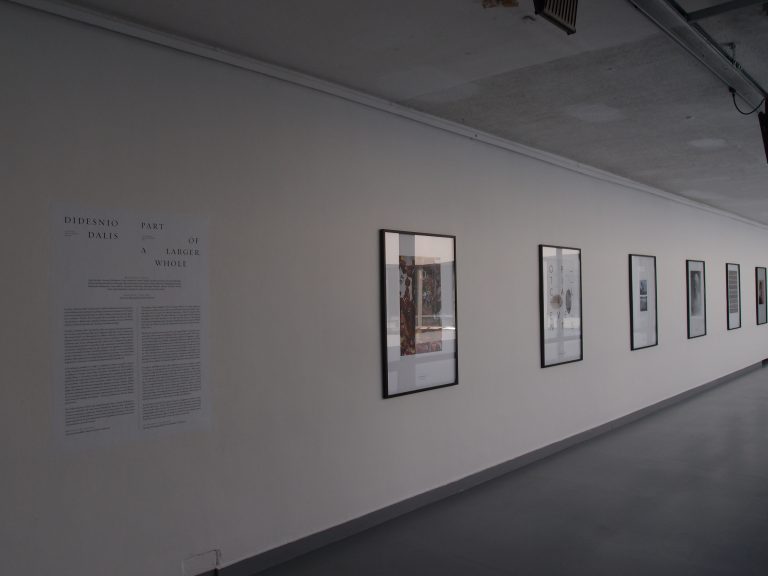 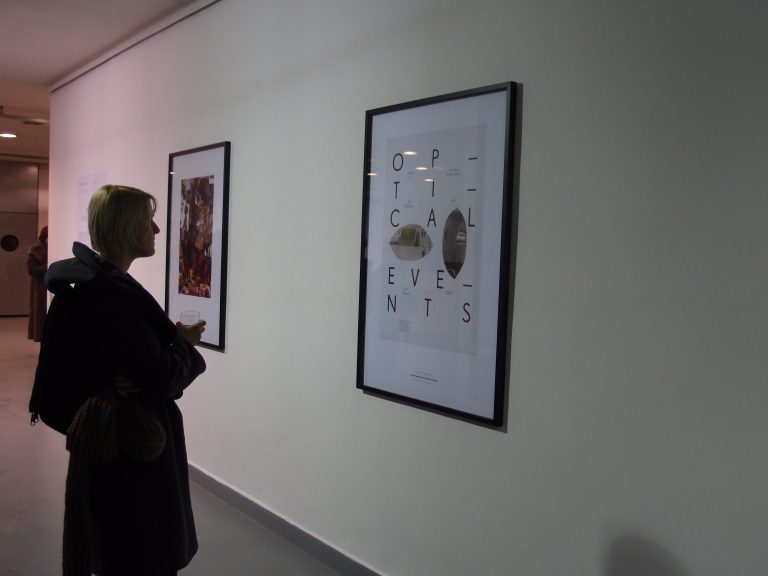 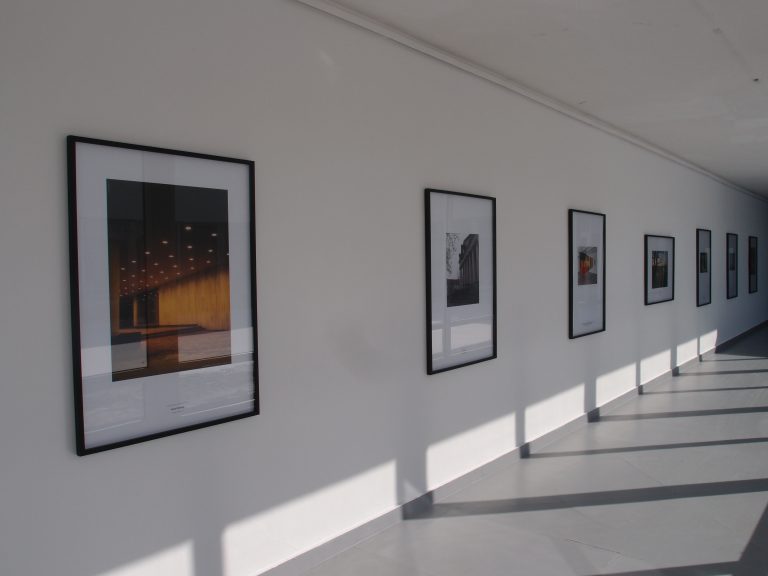 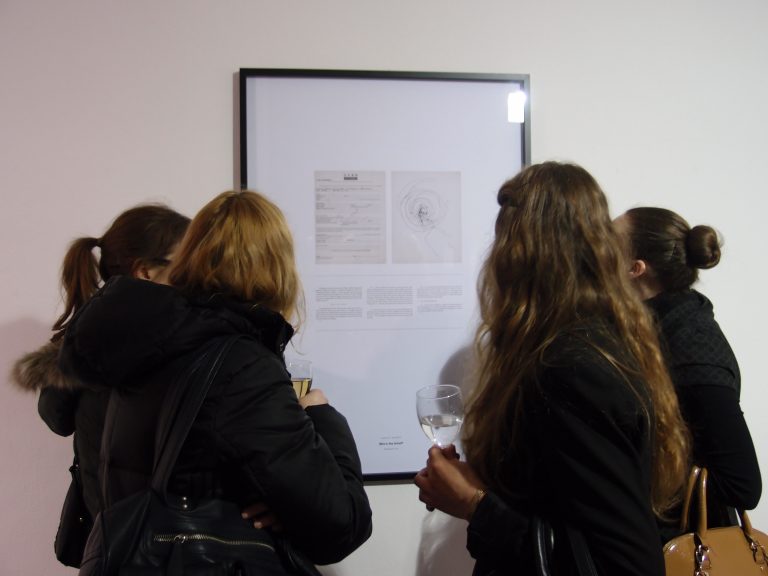 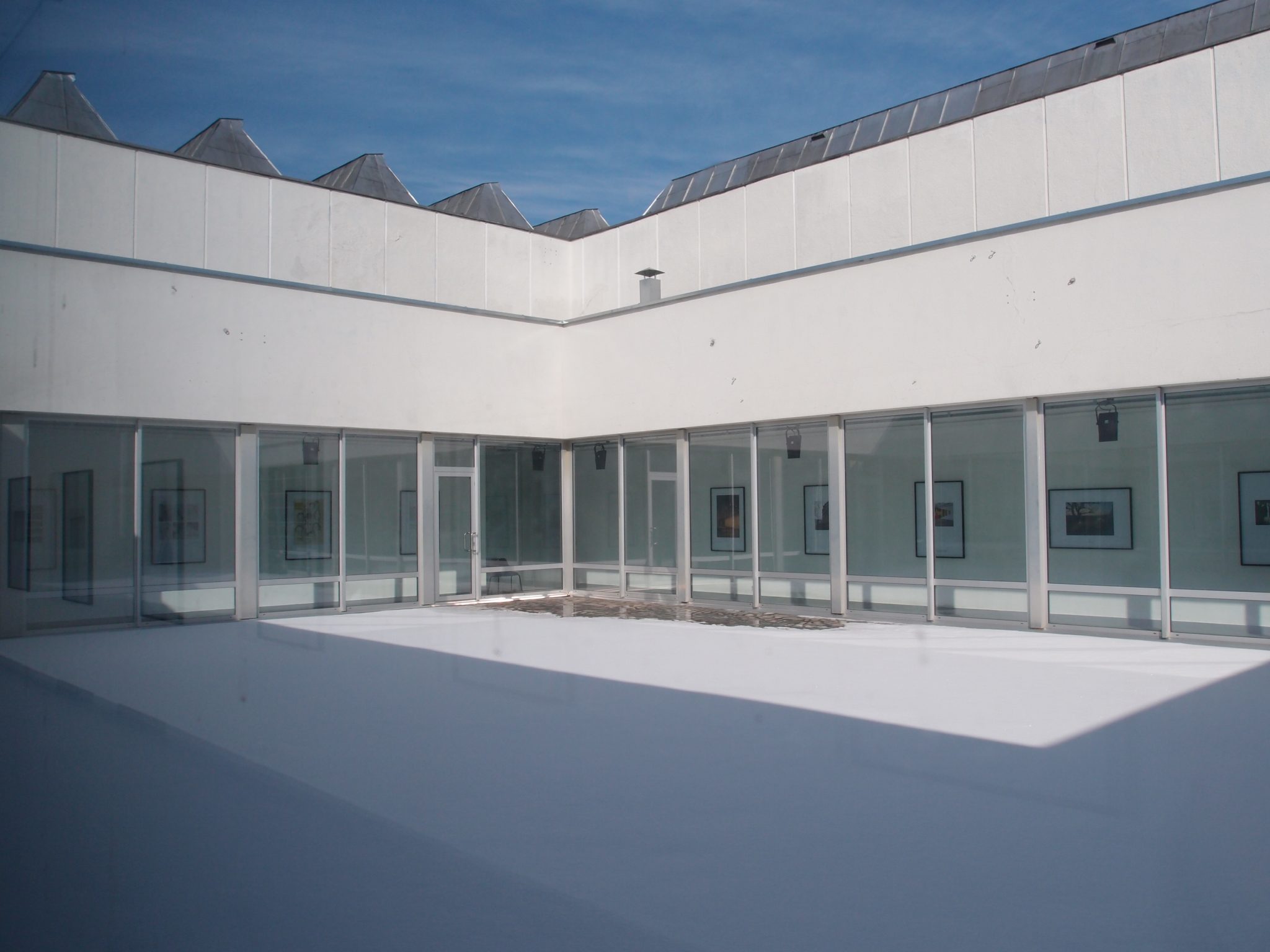 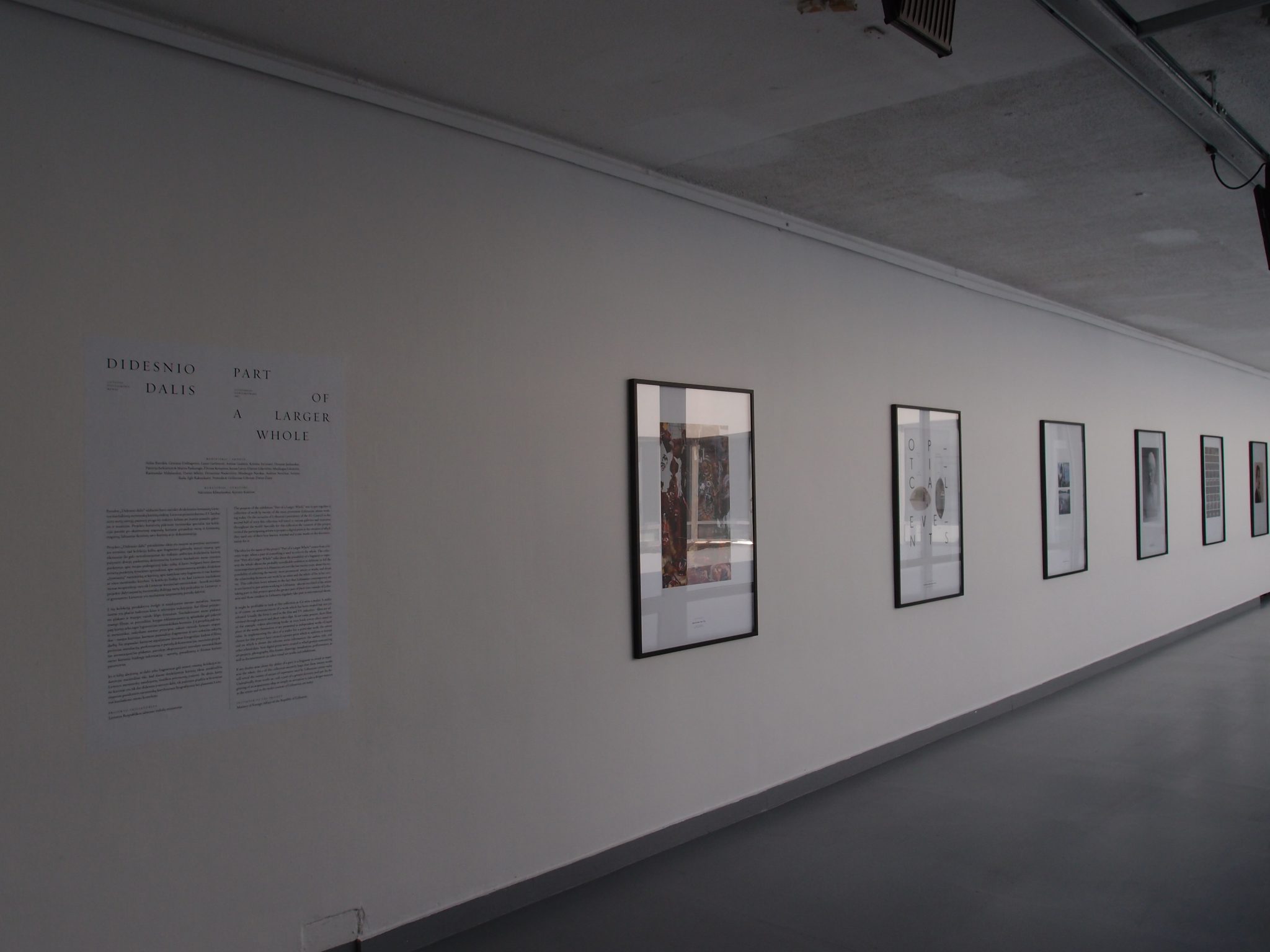 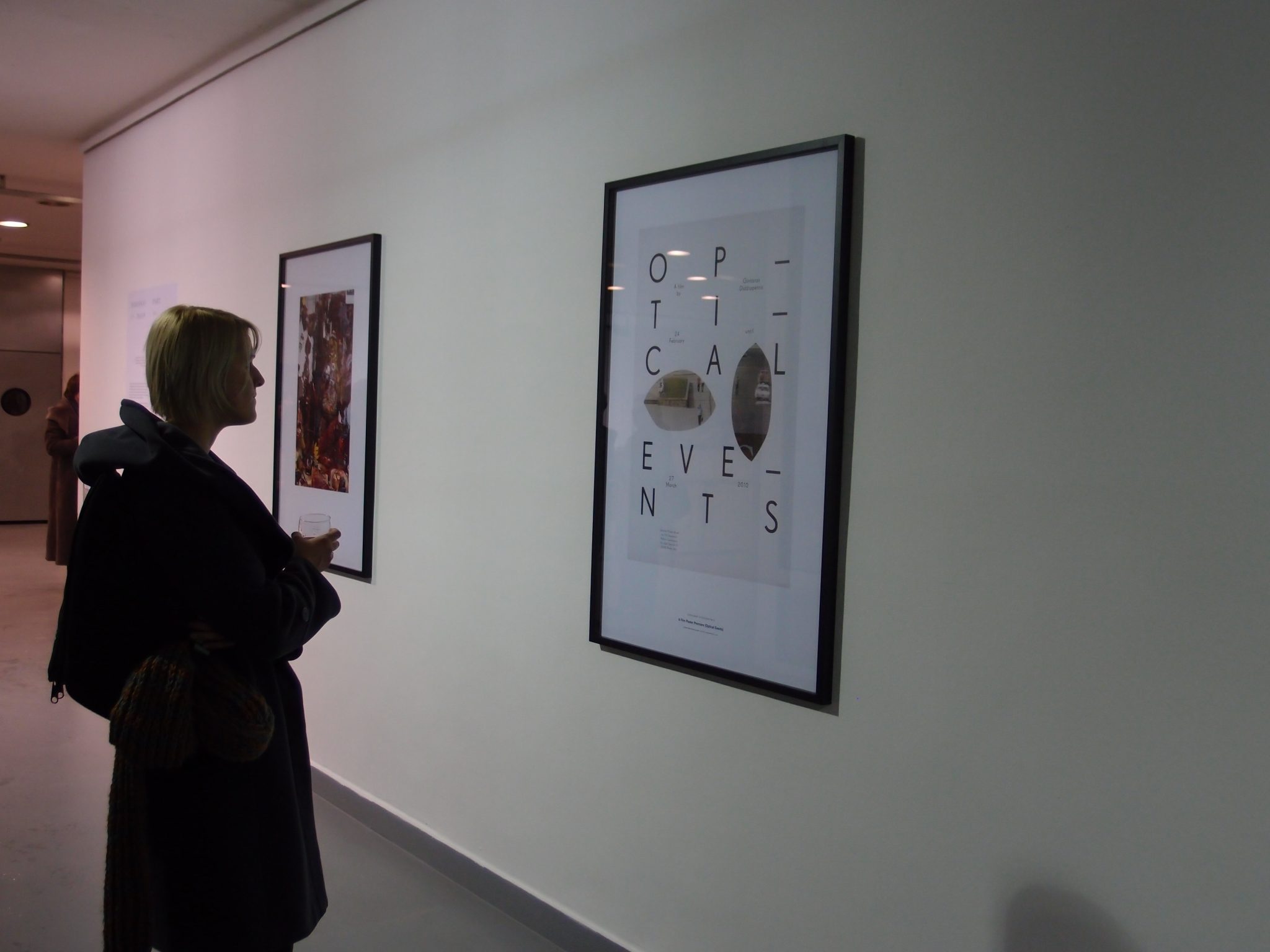 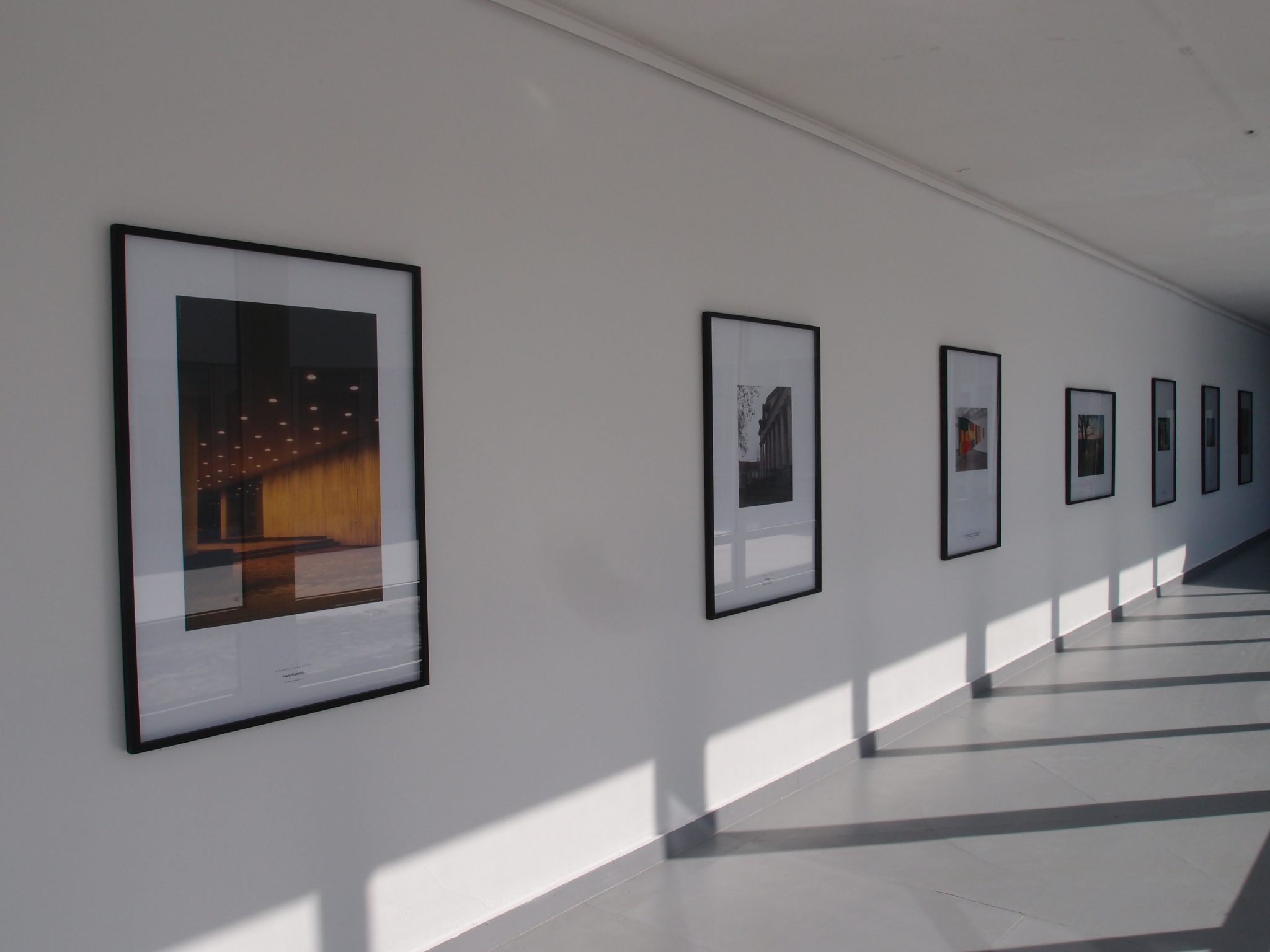 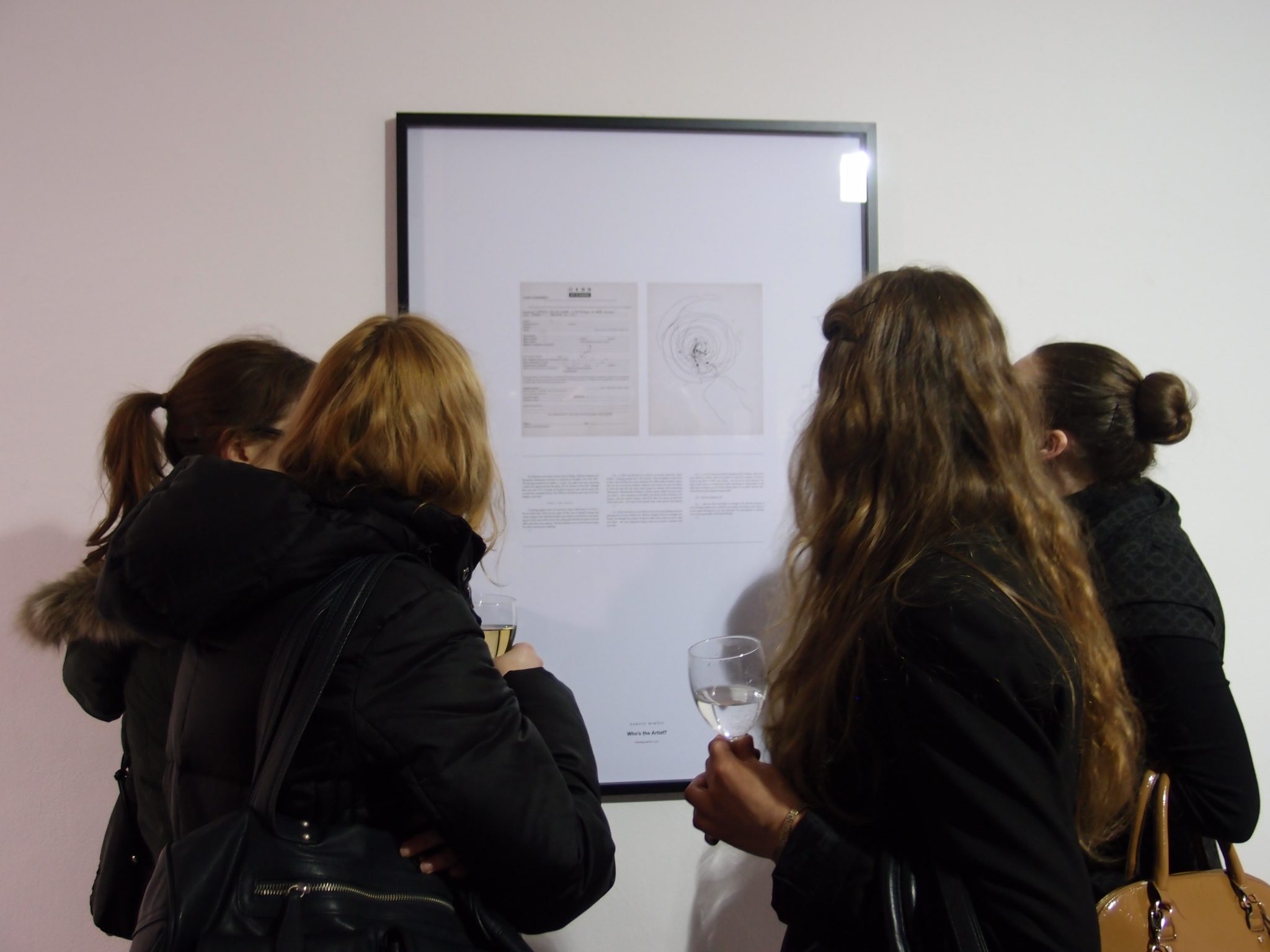