Patricija Jurkšaitytė’s exhibition “National Portrait Gallery” presents a portrait series of 12 young women. These models’ identities are concealed and their personal individuality erased. Their images differ in their anatomies only, and are united by a shared sense of atmosphere – the aesthetics of renaissance painting, seclusion and inaccessibility as a result of the models having been painted looking at themselves in a mirror. By eliminating the connection that exists between a portrait and a viewer, Jurkšaitytė dismantles the illusion of representation; we can only look at these beautiful women but they do not reflect themselves or us.

In this portrait series, made between 2015 and 2017 and being presented for the first time, traits that are characteristic of Jurkšaitytė’s oeuvre can be traced – to show the invisible and to reveal through the absence. In her earlier series of paintings Landscapes and Interiors (2005–ongoing), she removed characters and significant attributes from classical paintings to expose marginal and peripheral zones, thus creating possibilities for new plots. Equally, in Dutch Stories (2013–ongoing), she captured the interiors of antique stores in the style of Dutch Little Masters to disturb the recognition of time and space. In “National Portrait Gallery”, the feelings of disquieting (mis)recognition, changes of meaning and a lack of connection are no longer induced by empty spaces and objects, but by faces looking in on themselves through us.

Patricija Jurkšaitytė (born 1968) lives and works in Vilnius. She graduated from the Vilnius Academy of Arts Department of Painting in 1993, where she studied under the class of artist Kęstutis Zapkus. Jurkšaitytė has participated in group and had solo shows in Lithuania, the Netherlands, Denmark, Finland, Sweden and Turkey since 1992. Her works are held in private collections in Lithuania and abroad. 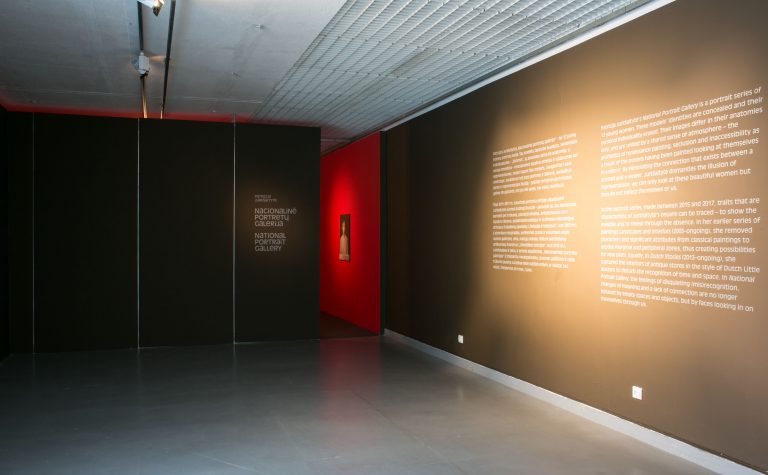 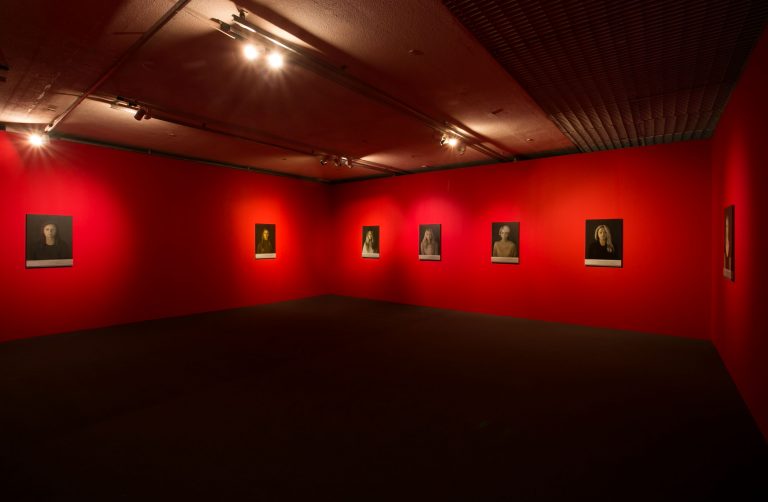 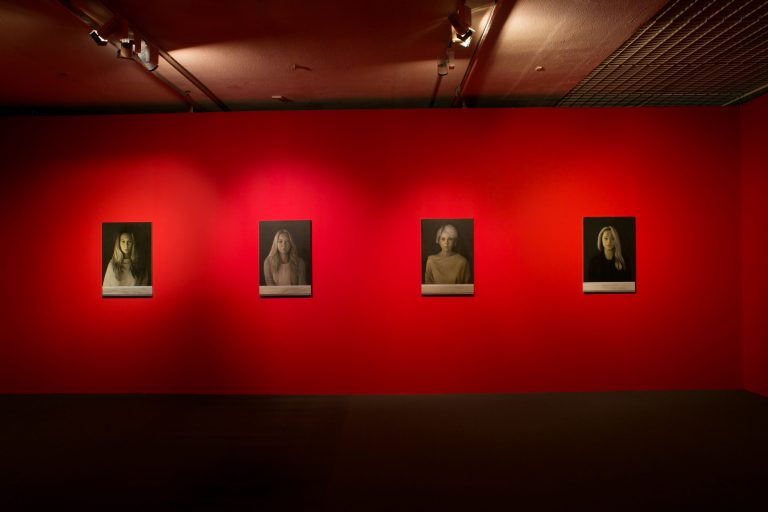 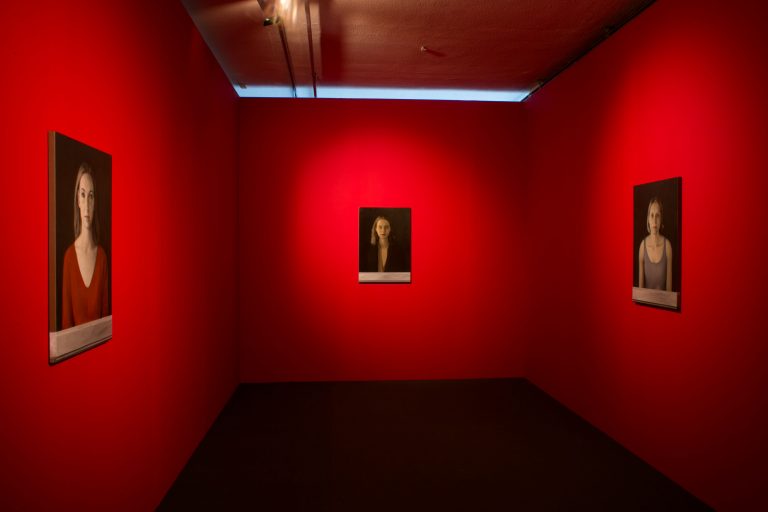 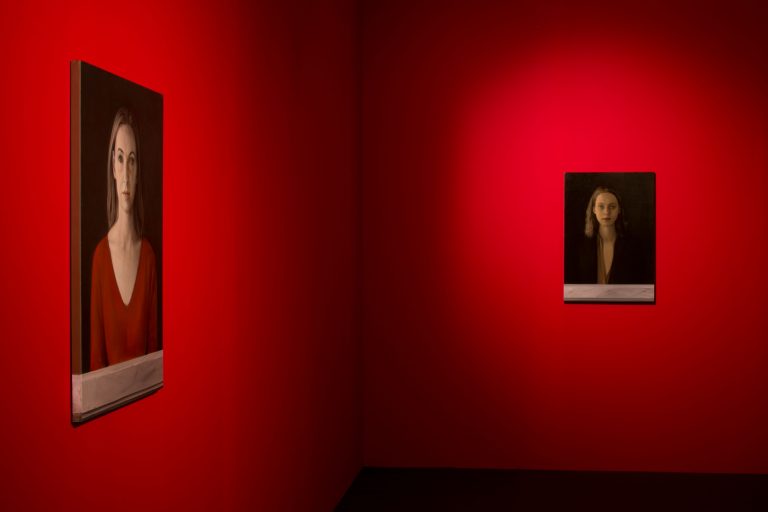 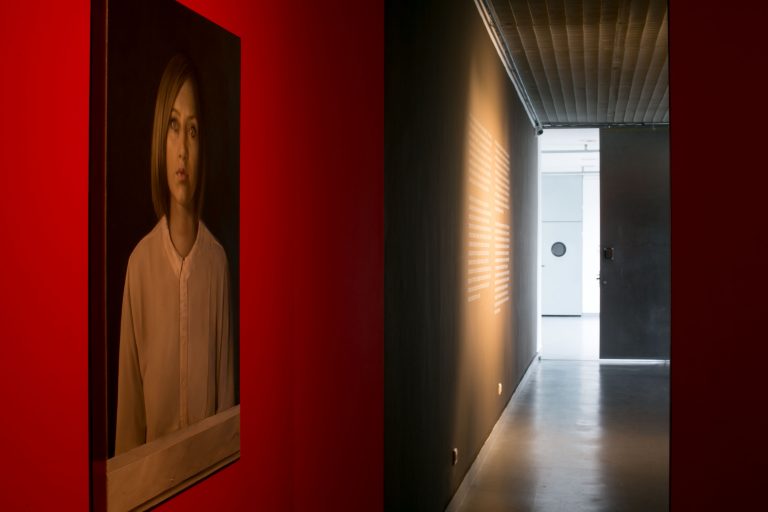 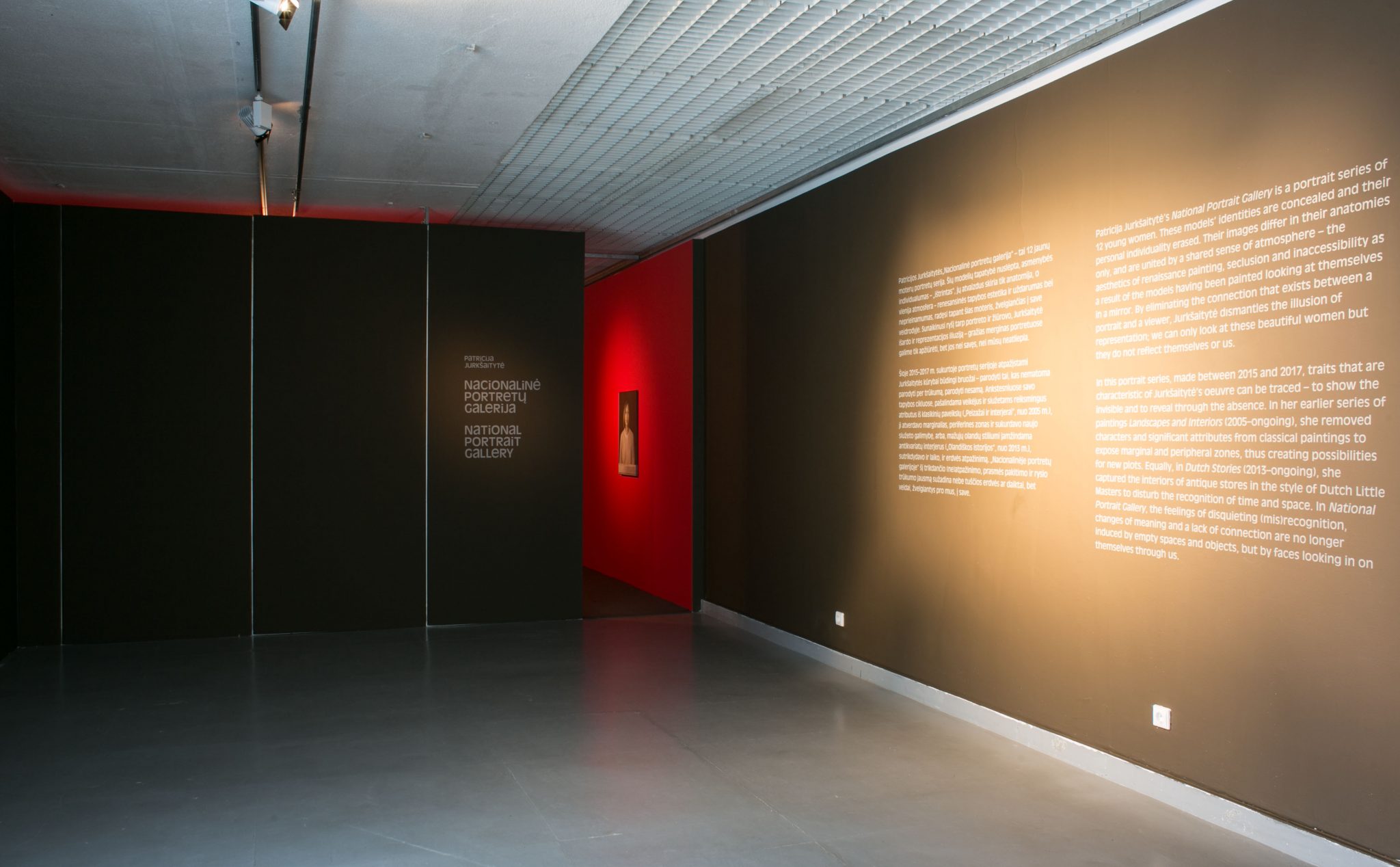 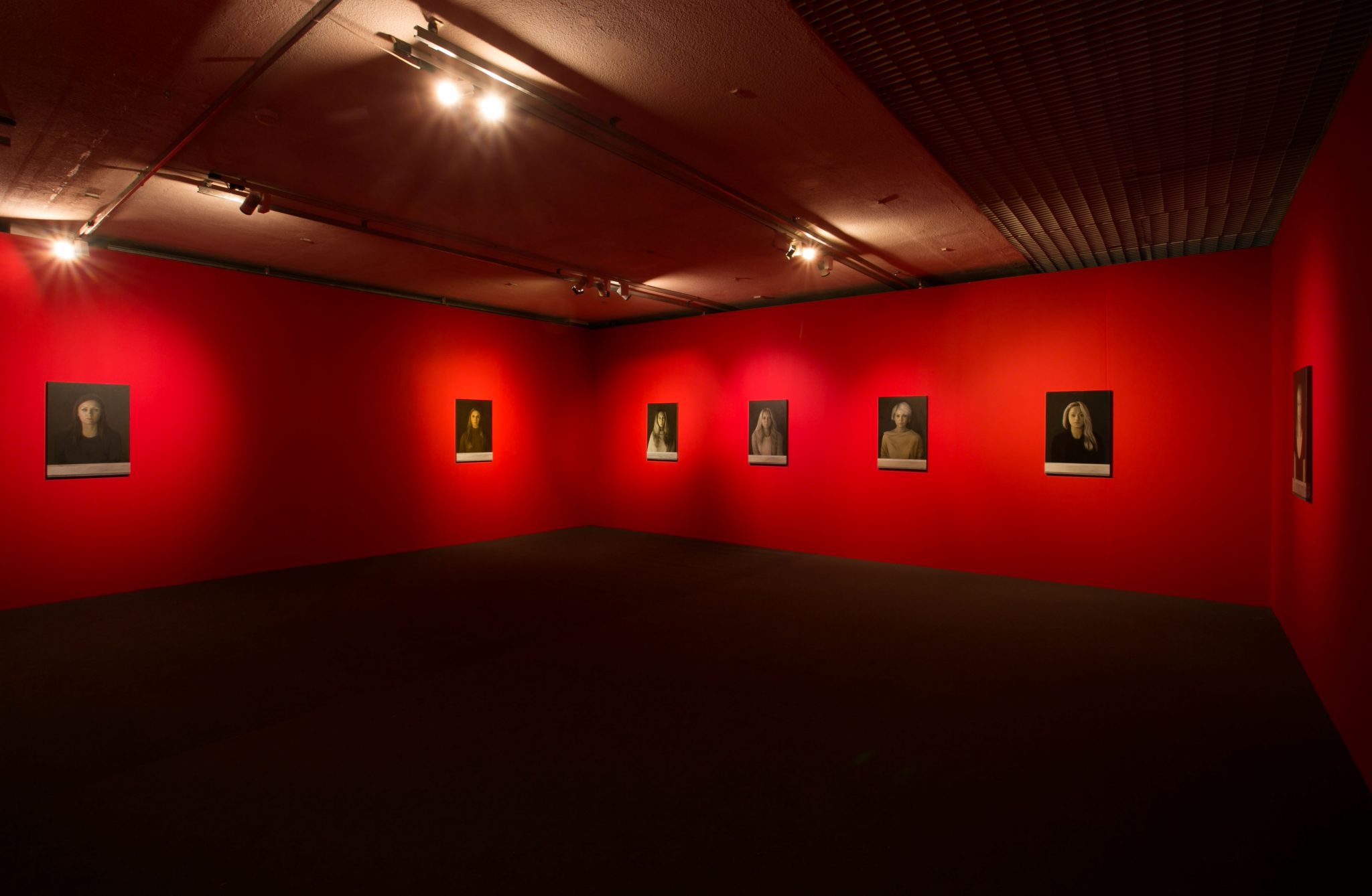 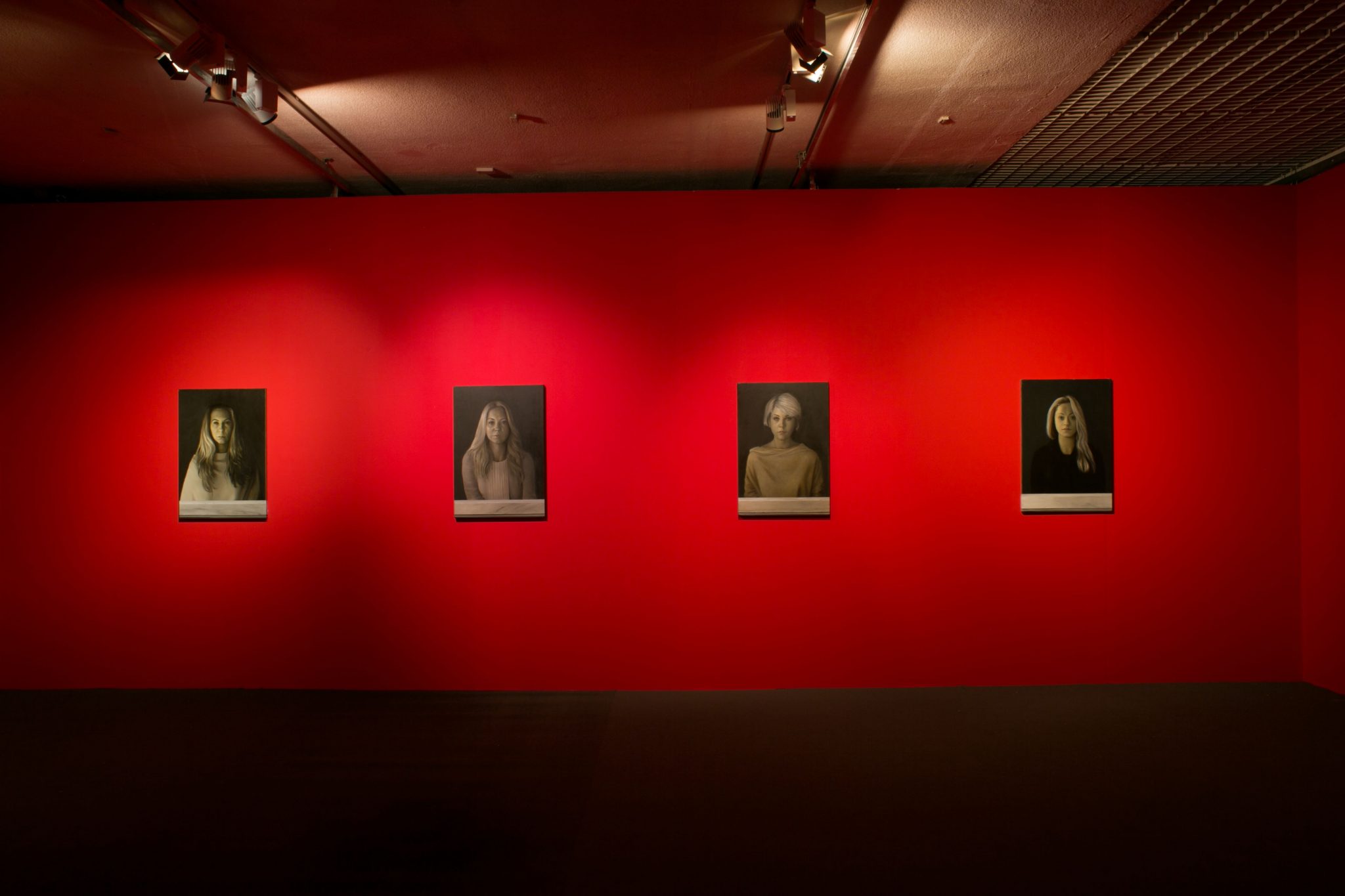 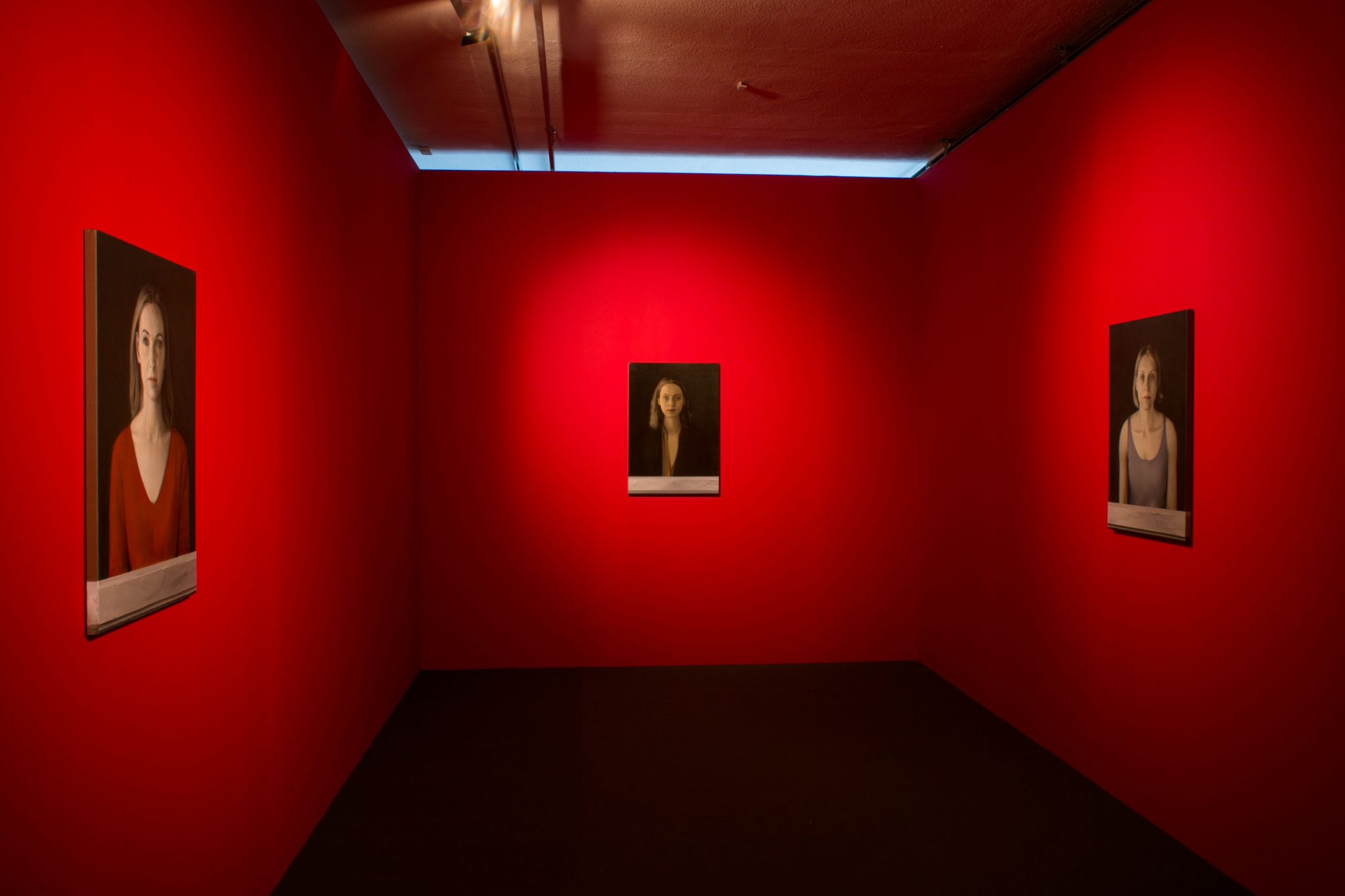 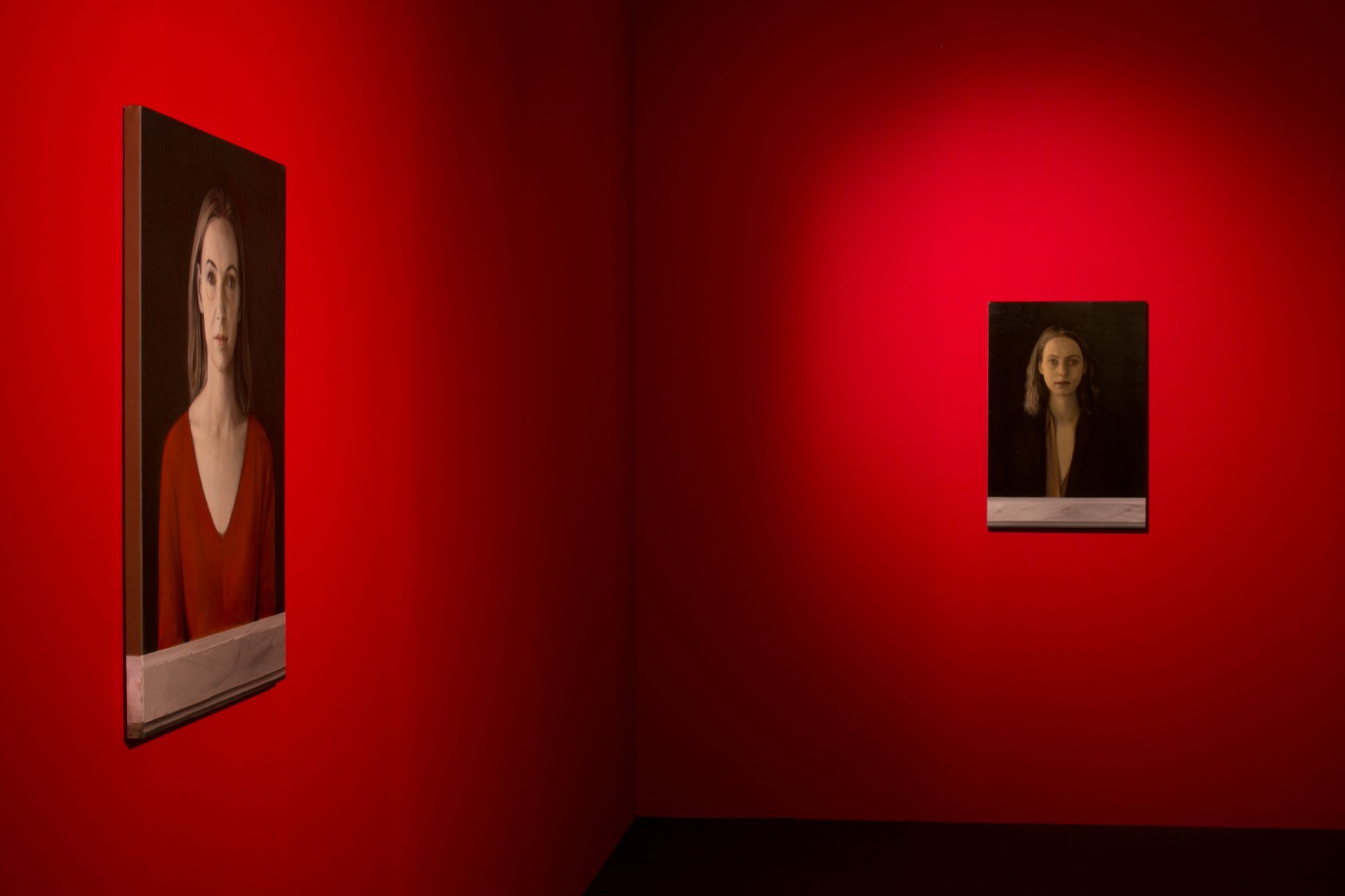 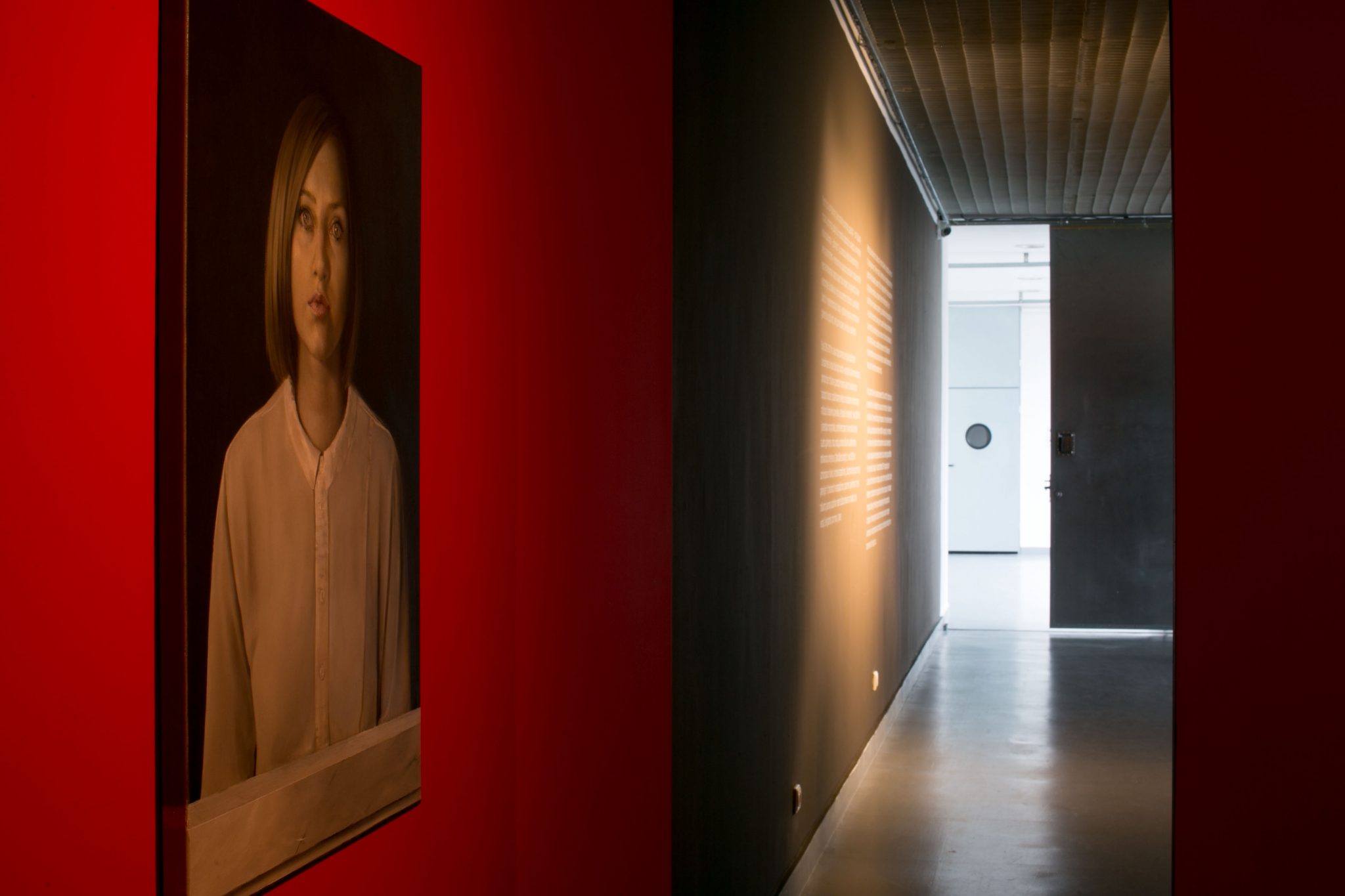