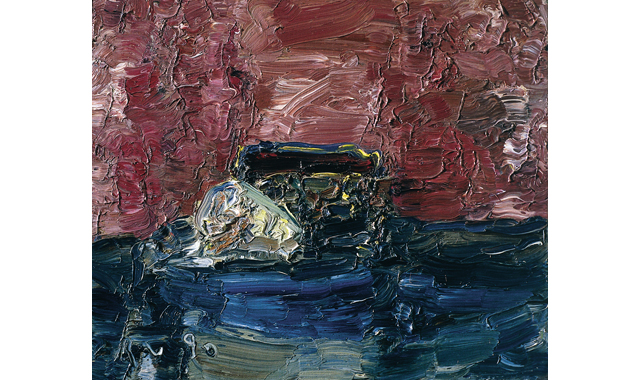 Povilas Ričardas Vaitekūnas (born in 1940) is undoubtedly one of the most interesting Lithuanian artist of the 2nd half of 20th century. He has participated in group exhibitions since 1966 and had his first solo show in 1970. Since then his works have been shown in more than 60 group exhibitions. He has also had around 15 solo shows, including an exhibition at the Stedelijk Museum in Amsterdam (1996).

At the beginning of the 1990s, he became the initiator of the first non-official artist group in Lithuania since World War II. It was under the name ‘Group 24’ (created in 1989), where the most active Lithuanian artist of the older generation came together. The very appearance of this group brought serious changes to the Lithuanian art world. Vaitekūnas became the Head of the Painting Department of Vilnius Academy of Arts, had numerous solo and group shows and was awarded the National Prize in 1991.

Around 100 works were presented in this exhibition. The retrospective aspect was most evident in the collection of paintings as the most important works of his career were concentrated here. His paintings could be divided into several groups: works created during the period of Pažaislis (mainly the 1960s and 1970s), situations in the landscape and research in the field of still-life. Several objects assembled out of everyday things (mainly iron and wooden) were presented too. The most unexpected was the collection of drawings. Instead of coloured drawings, which had already become a mark of Vaitekūnas, a series of minimal pencil and ink drawings were shown.

An additional part of the exhibition included the photographs of Gintautas Trimakas, a well-known Lithuanian photographer. The photos of Trimakas document the source of several of Vaitekunas’ compositions of objects or photos of situations later transformed into paintings. A large selection of these works could also be seen at the exhibition. 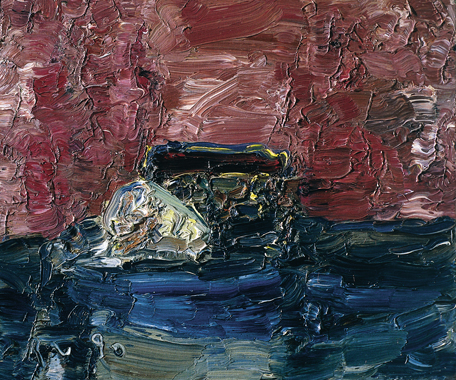 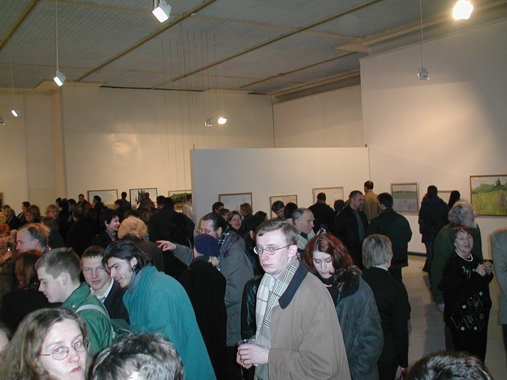 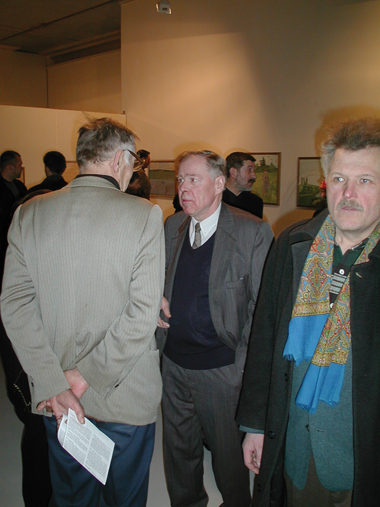