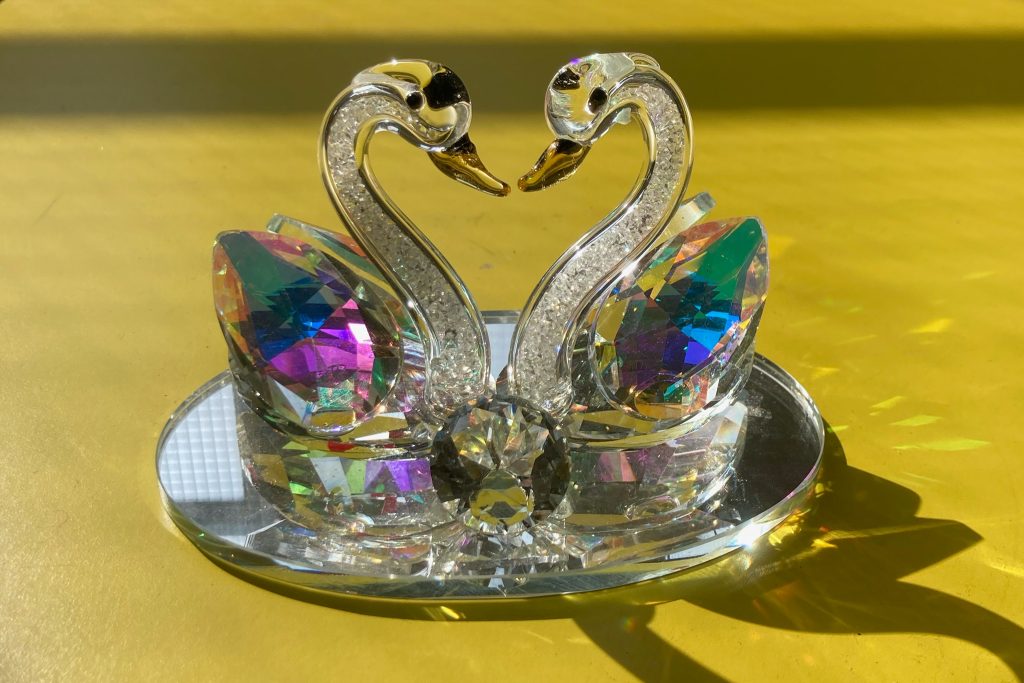 A solo exhibition by the British artist Rosalind Nashashibi — presenting a new film and the artist‘s painting — will open at the Radvila Palace Museum of Art on 21 June 2022.

Rosalind Nashashibi, based in London, was a Turner Prize nominee and had her work presented in documenta 14 in Kassel and Athens in 2017. Nashashibi became the first artist-in-residence at the National Gallery in London (UK), after the program was re-established in 2020. She was the first woman to win the Beck’s Futures Prize in 2003. Along with a group of artists she represented Scotland at the 52nd Venice Biennale (2007). Her work has later been included in Manifesta 7, the Nordic Triennial, and Sharjah 10. Nashashibi has had solo exhibitions at venues including Tate Britain, The National Gallery, Imperial War Museum and ICA in London, as well as The Scottish National Gallery of Modern Art in Edinburgh, The Art Institute of Chicago, Witte de With in Rotterdam and Foksal Gallery Foundation in Warsaw, and Secession, Vienna. This is the artist’s first solo exhibition in Lithuania.