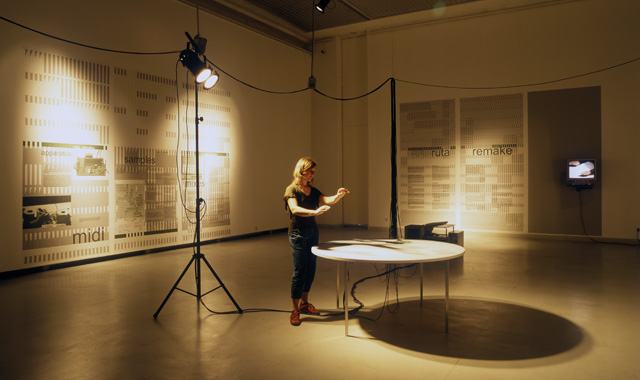 Provoked by the notion of ‘the absence of women’s voices’, the Ruta Remake project works as a mapping device to redraw a traditional pattern, that concerns a politics of identity in the Lithuania of today. In this context, Ruta (rue) is a specific weaving pattern that refers to a perennial plant with a strong, heavy odor and a bitter taste; also known as the ‘herb of grace’. Lithuanian patriarchal tradition has framed a space for the muting of women‘s voices; a space that understands the weaving as writing, followed by singing as a way of storytelling.
Writers, linguists, philosophers, music theorists, singers and activists joined the Ruta Remake project to investigate the role of the woman‘s voice as a territory between social construction and metaphysical phenomena. Through the shared recollections of media they build a pathway to navigate from the past to the present. The Ruta pattern is selected to provide a system for a sound notation, a shuttle for composing the voice threads of the archive, as lines of information and as routes, joined in patterns unpacking relationships between voice and language. The weaving structure of the Ruta pattern instigates and controls the behaviour of the notation system that transforms the space into an informational model.

Ruta Remake remake in Vilnius introduces an element of fashion, which is developed in collaboration with a designer Sandra Straukaite. The outcome of this collaboration is a production of fabric that leads to a limited edition of fashion. The fabric design is based on a mix of a camouflage pattern and the Ruta pattern. This remake also produces multi-functional headscarves camouflaged in the way that does not hide the Ruta notation, but extends it, re-reading the traditional functions and connotations of this piece of clothing and opening a new possibility of playing ‘from the headscarves.’

The voice archive mixing lab in Vilnius is staged to build further Ruta Remake by inviting female music producers from younger generation. Otto Kraenzler, who developed the sound concept for Ruta Remake, is invited to feed the lab by commenting on the different ideas of mixing and demonstrating respective examples. The focus of the workshop is on the category of a mix, starting from pieces by John Cage like Cartridge Music, Rozart Mix or Fontana Mix and following the technological development through to the present situation with a variety of mixing and re-mixing concepts and techniques. 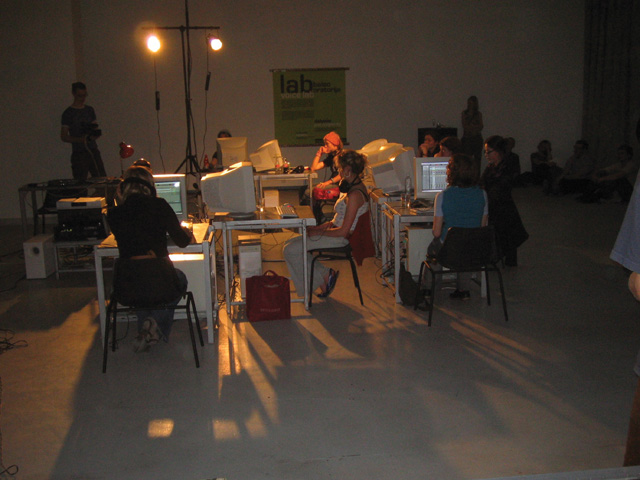 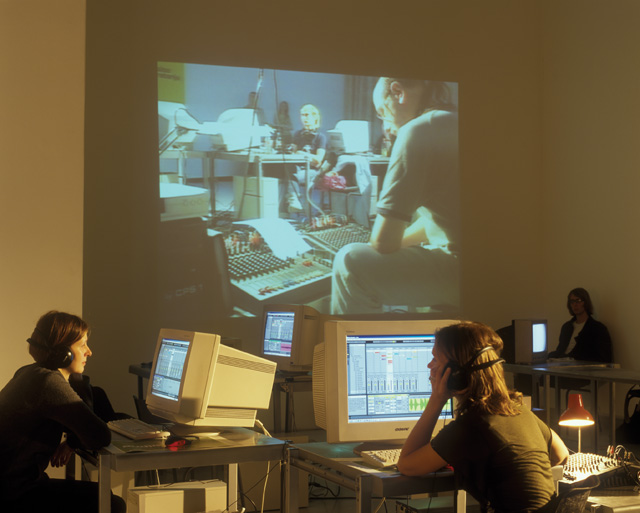 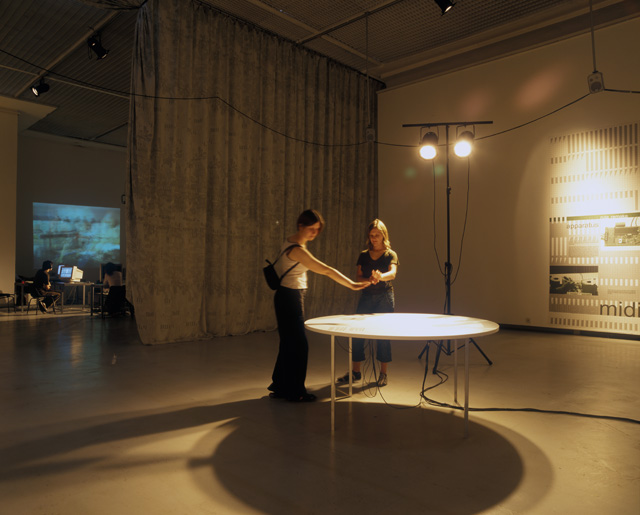 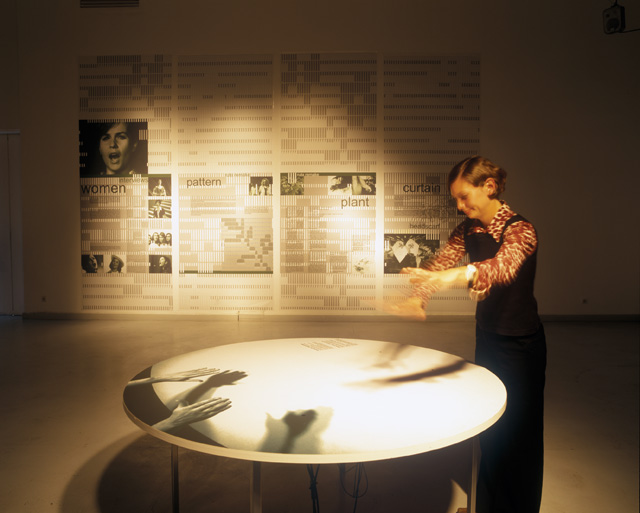