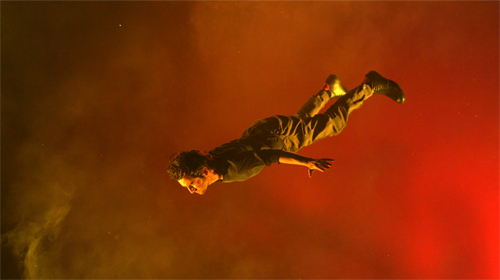 In addition, I feel that the balance between fiction and reality has changed significantly in the past decades. Increasingly their roles are reversed. We live in a world ruled by fictions of every kind – mass-merchandizing, advertising, politics conducted as a branch of advertising, the pre-empting of any original response to experience by the television screen. We live inside an enormous novel. It is now less and less necessary for the writer to invent the fictional content of his novel. The fiction is already there. The writer’s task is to invent the reality.
– J. G. Ballard, introduction to the French edition (1974) of Crash (1973)

Solo exhibition “Ficcionario” by Argentinian video artist, Sebastian Diaz Morales, invites visitors to immerse themselves in a journey through the architectural labyrinths, made specifically for this exposition, in which powerful projectors beam twisted loops of fiction and reality. The exhibition, taking place in the two grand CAC halls, will present five artist‘s video works: Pasajes I & II (2012, 2013), Oracle (2008), Insight (2012), and Suspension (2014). Diaz Morales‘ video works blend different genres; recurring motifs and forms of narrative that are characteristic of documentary combine with experimental and science fiction cinema.

By employing contemporary means of presentation, this exhibition in its own unique way translates the tradition of magical realism; here real and fictional stories intermingle to create a new dimension of meaning. The dialectical relation between reality and representation, the possibilities and effects of the mediation of the world through film – these are Morales‘ conceptual creative interests, which echo in the wanderings through endless labyrinths of images of Kafkaesque characters.

Sebastian Diaz Morales’ (b. 1975) works are displayed in the permanent collections of the most celebrated contemporary art museums – such as Centre Pompidou or Tate Modern. His works were exhibited in Stedelijk Museum and De Appel in Amsterdam, in Art in General in New York, and also in biennales of Sydney, Sao Paolo and other places. In 2009 he was awarded a prestigious Guggenheim Fellowship prize. Born in Argentina, the artist now resides in Amsterdam. 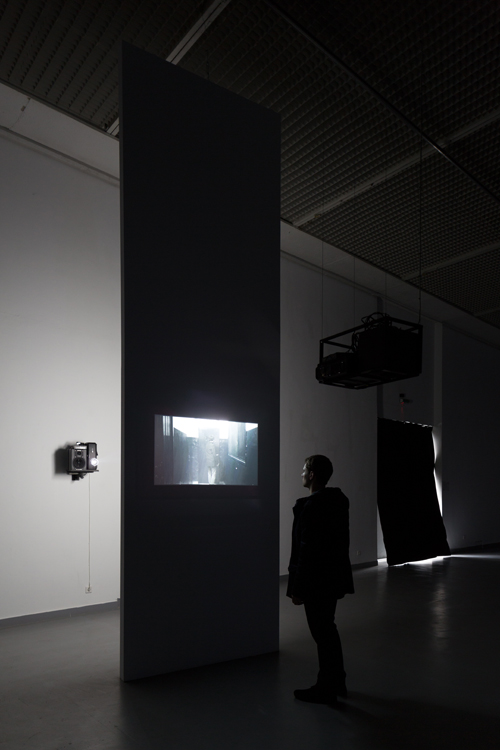 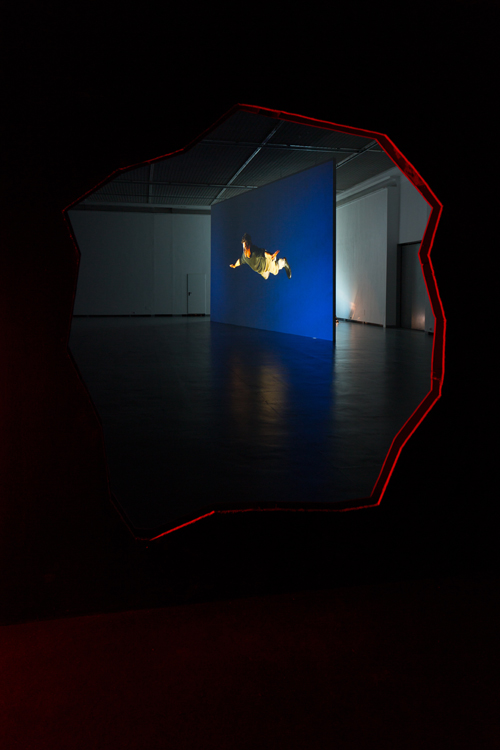 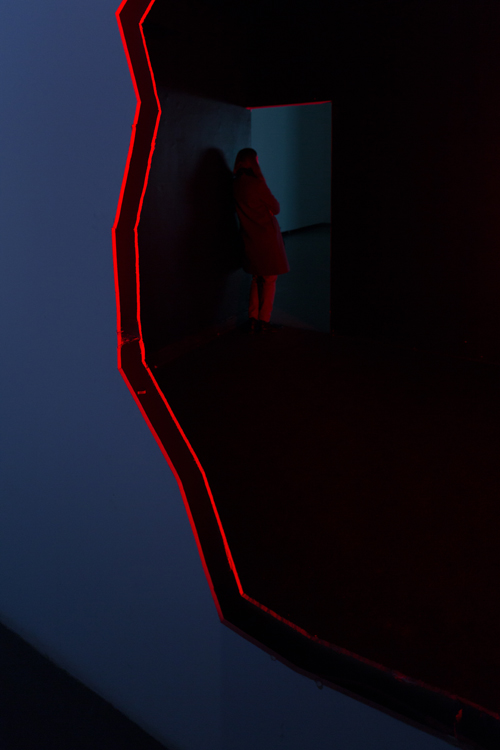 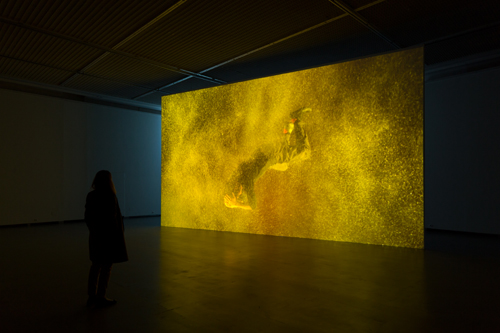 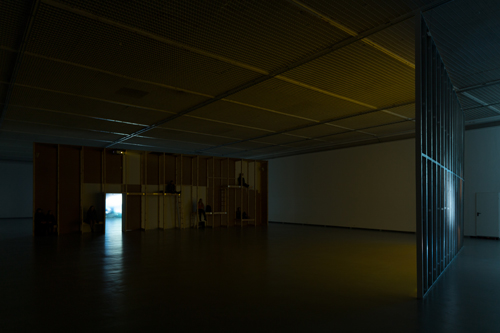 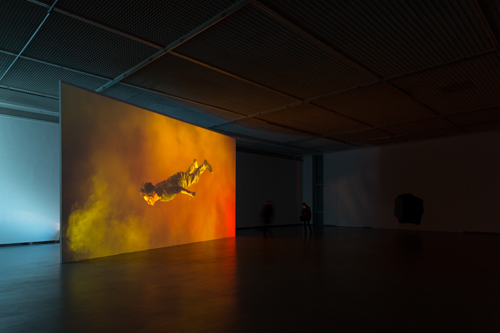 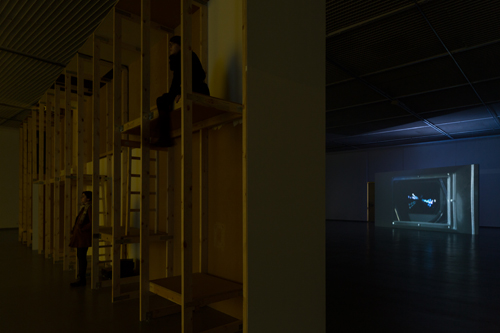 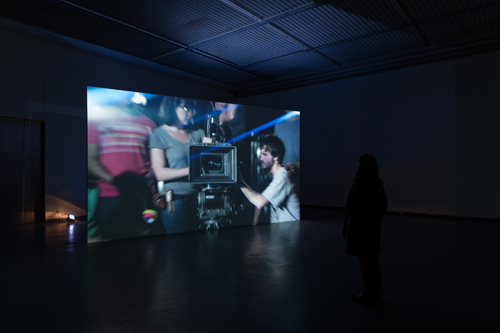 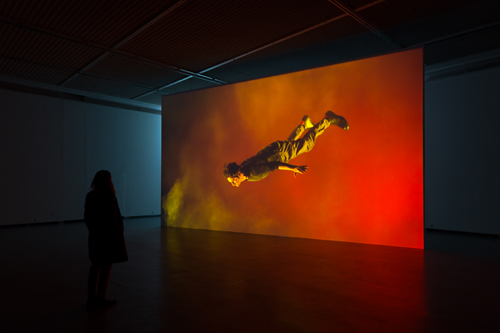 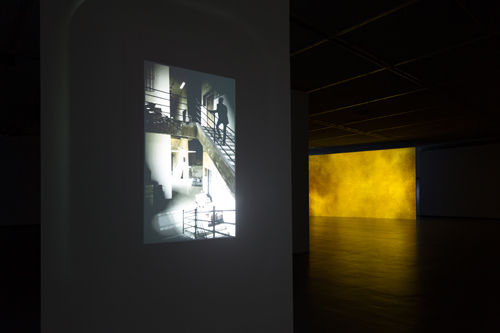 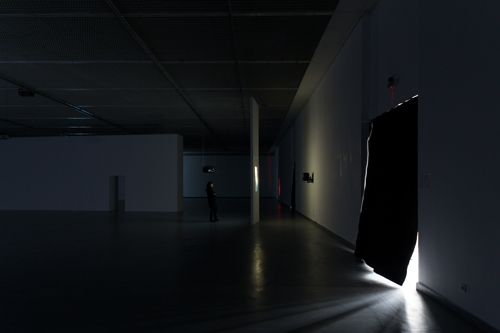 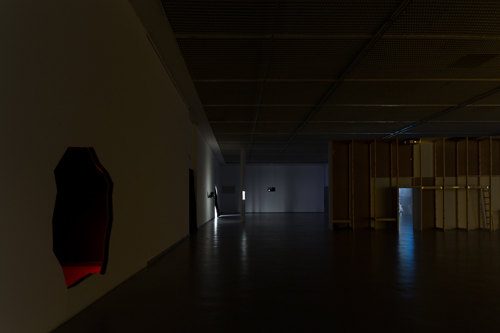 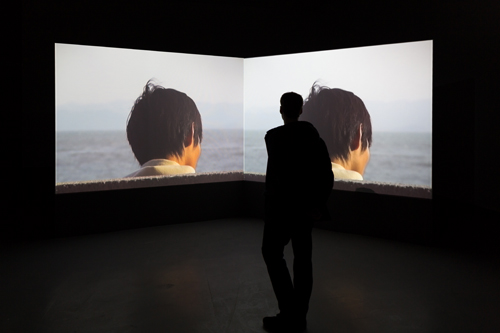 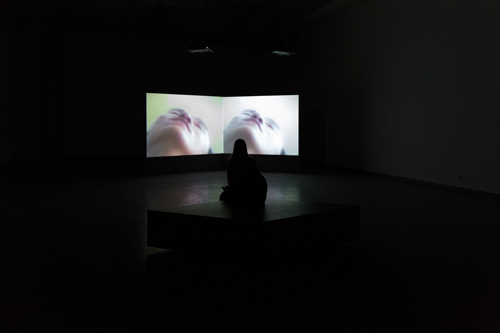