Slow Rushes: Takes on the documentary sensibility in moving images from around Asia and the Pacific 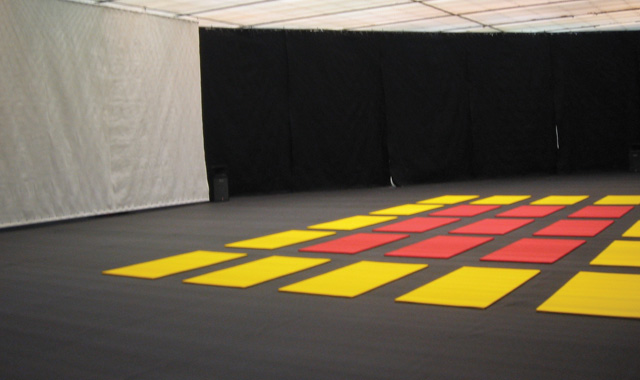 Curator:
Rhana Devenport
‘Slow Rushes: Takes on the documentary sensibility in moving images from around Asia and the Pacific‘ explores the work of 12 artists whose work addresses, albeit from sidelong perspectives, subtle and highly personalised approaches encircling the notion of the documentary.

The intimacies and ruptures of the social fabric are investigated by Wang Jian Wei, Emil Goh, and TV Moore. Wang Jian Wei‘s haunting work ‘Living Elsewhere‘ 1999, observes—over a years‘ duration—the everyday lives of four families living in an abandoned housing development in the outskirts of Chengdu. Wang Jian Wei explains; ‘It was in my experimentations with anthropological methodology, when I was trying to capture a certain “event” in daily life, that I came up with what you could call a new method of secret perception.‘ Emil Goh’s ‘Between Seoul’, 2004, is a conscious act of observance as he tracks time and domestic worlds in a single sweep to create, in his own words, ‘an extended landscape view’. TV Moore’s ‘Urban Army Man’, 2000, was shot in a single continuous take down one of Sydney’s busiest streets. Haunting acoustic guitar riffs soften an otherwise harrowing and unwavering video portrait of someone whose reality is elsewhere.

Historic, political and emblematic events of the past find resonance in the work of Jun Nguyen-Hatsushiba, Chen Chieh-jen and Lisa Reihana. Jun Nguyen-Hatsushiba’s ‘Happy New Year-Memorial Project Vietnam II’, 2003, is a lyrical and graceful work that references the devastating effects of the Tet Offensive that occurred on the Lunar New Year of 1968. In ‘Factory’, 2003, Chen Chieh-jen offers a silent homage to those discarded by the wake of economic advancement. Beautifully staged sequences set amongst forgotten architecture are entwined with borrowed historical footage to offer a visual sequence that evokes collective memory and personal loss. Encounters between Maori and Pakeha in New Zealand offer ample room to move for Lisa Reihana who examines, recreates and inverts the intimate dramas played out in 19th century colonial photographic studios.

The potential of film and video to give visual form to the imaginary through movement and duration is extended through the work of Song Dong, Judith Wright, Kim Young Jin and Yang Fudong. Here the moving image becomes a telling document linked directly to the temporal space of actions undertaken or directed by the artist—interventions that probe memory, existence and sensation. Song Dong’s ‘Crumpling Shanghai’, 1999, is a meditation on the transience of form, light and perception while Judith Wright’s, ‘One Dances’, 2003, is imbued with a tense and private ambiance. A different interior-scape is explored by Kim Young-Jin whose works push the perception of lived time and explore individual existence as a form of constructed reality. Yang Fudong, meanwhile, pours his luminous imagination into his video practice. Otherworldly, gentle and reflective, his video tales possess a nostalgic and chimeric quality akin to dream-states.

Finally, Apichatpong Weerasethakul and David Rosetzky enter into, and nudge up against, a lyrical and strangely sweet world that references the seemingly familiar but fabricated dialogues within soap opera. What they reveal, in the collision between the nuances of contemporary living and popular media culture, evokes both familiarity and revelation. 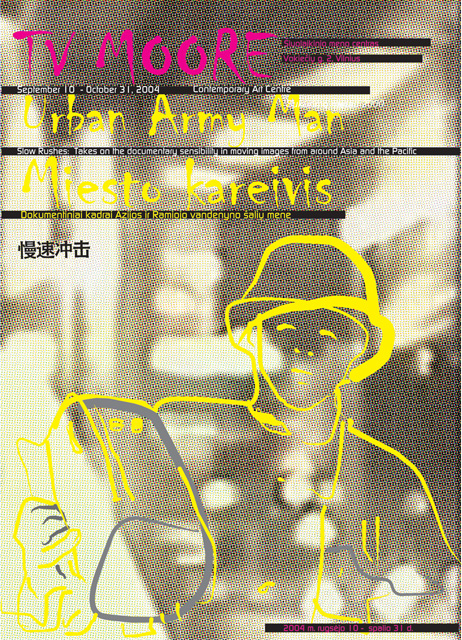 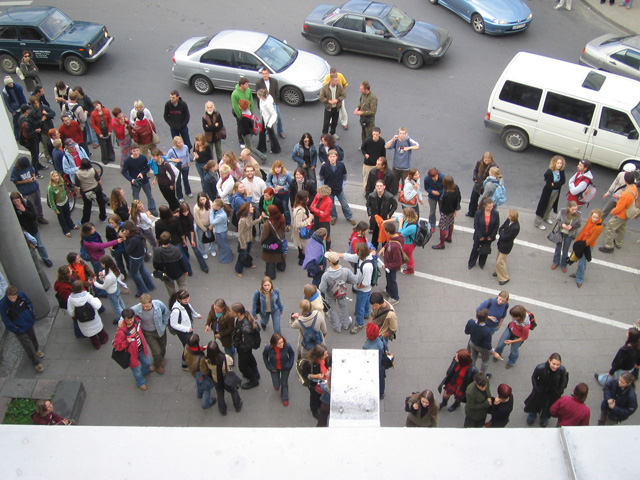 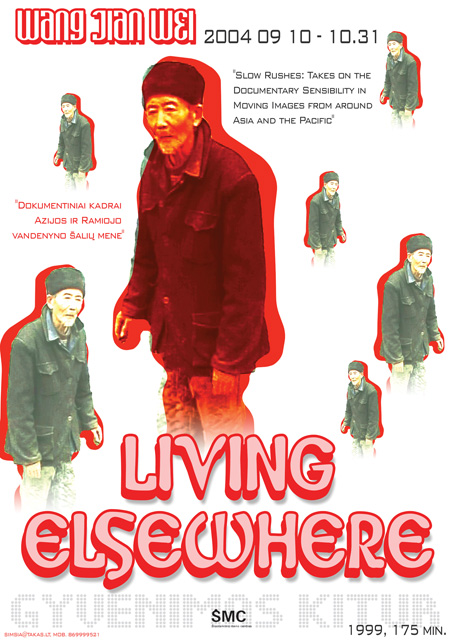 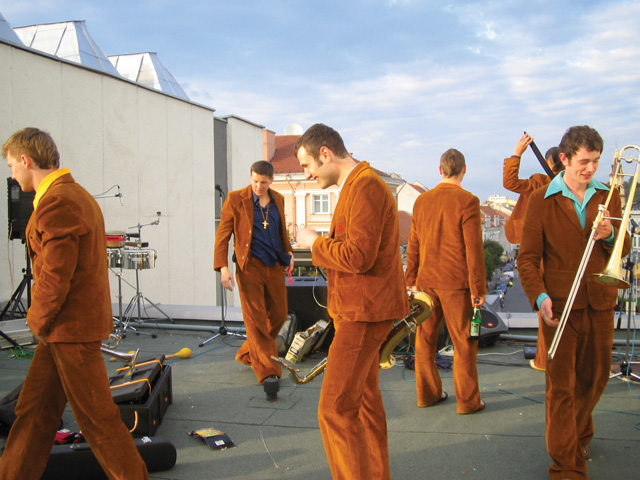 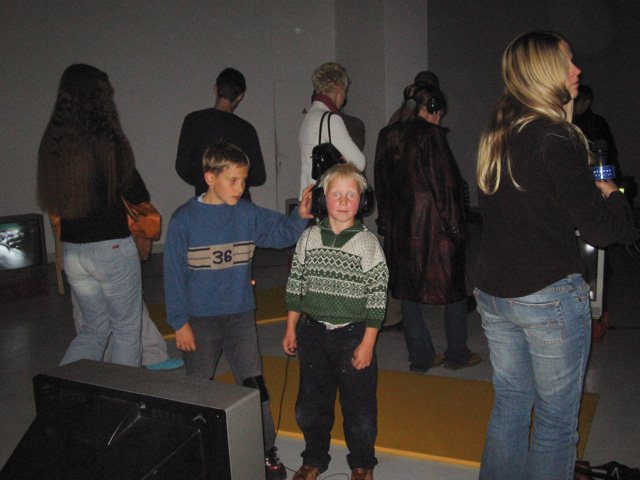 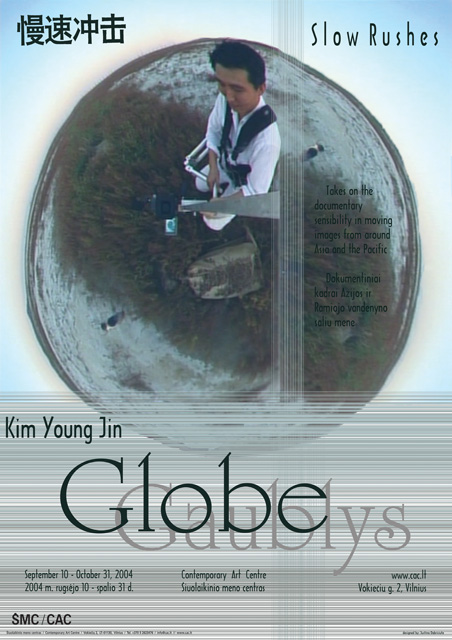 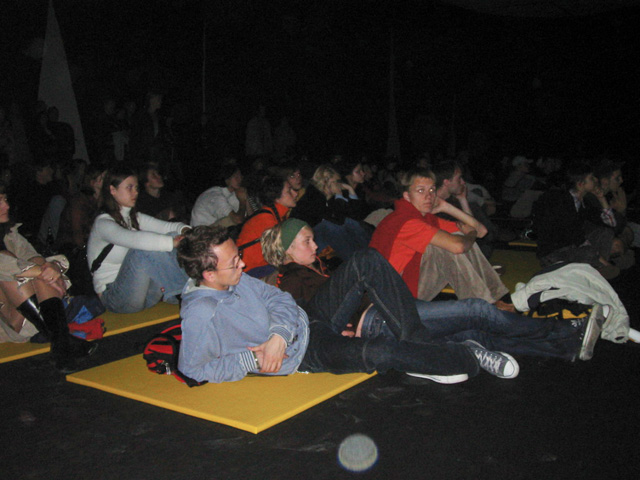 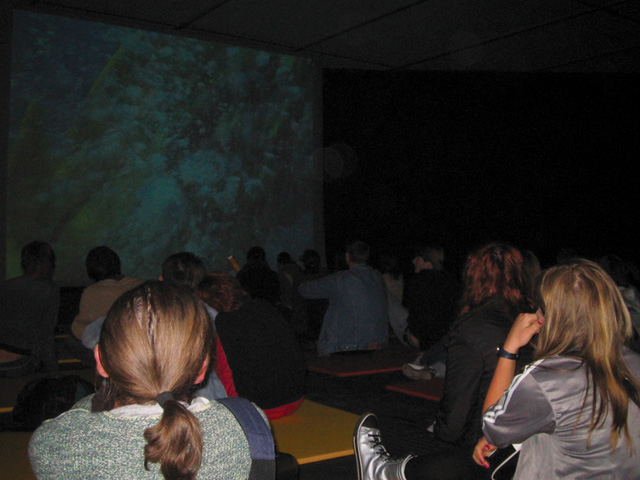 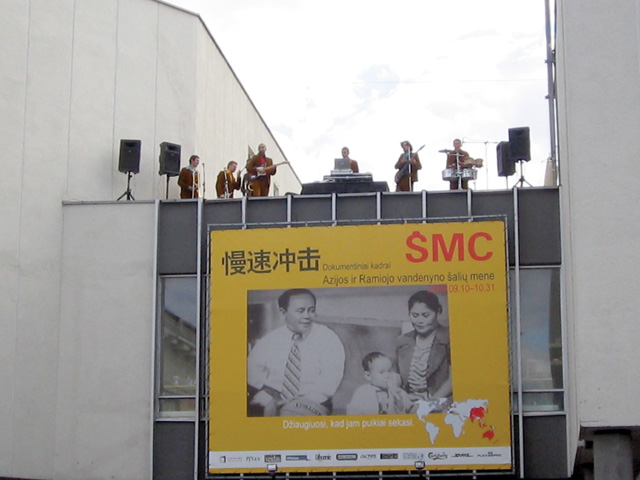 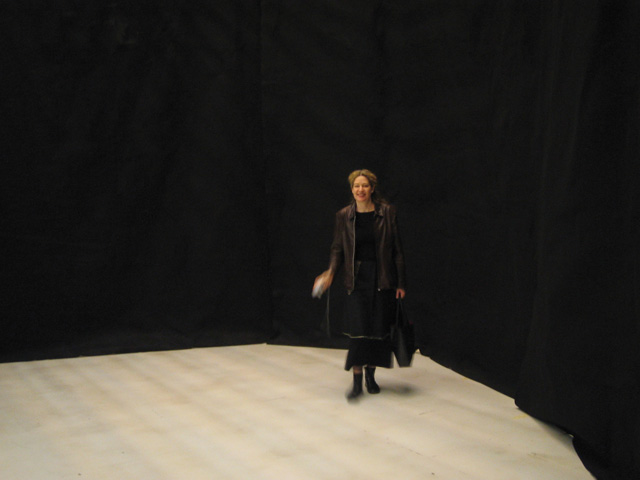 Slow Rushes: Takes on the documentary sensibility in moving images from around Asia and the Pacific
Close